Do you have a passion for solving mysteries which requires you to think long and hard about the possible conclusion of a case? These detective-related animes may be what you're looking for. From Psychic detectives to a detective turning to a child, you'll be submerged into a world of critical thinking and the adventures that the protagonists in each show face.

Take a gander in which shows you wouldn't mind binge watching. I know that things that require me to engage my mind on will keep me on the edge of my seat and feel like my mental faculties will be improved at the same time. Furthermore, the suspense and intrigue will leave you wanting more after each episode!

At the point when Light unearths a Death Note which can kill anybody whose name is composed in the note, he chooses to test it on lawbreakers. Subsequent to understanding the monstrous energy of the secretive notebook, he chooses to make another world with no crooks in it. In any case, this pulls in the consideration of Interpol. They ask the best detective on the planet, L to stop him and solve the case. 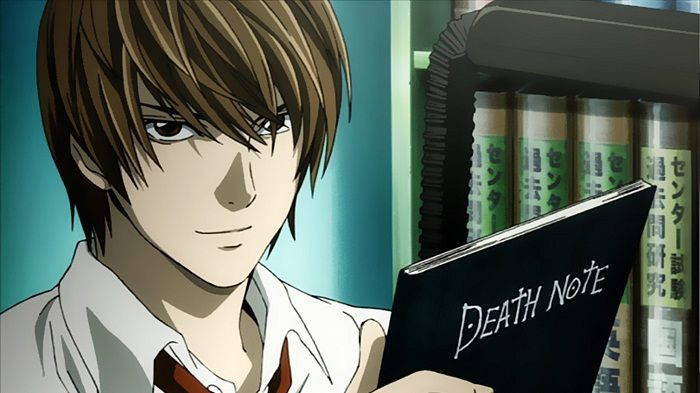 Satoru Fujinuma discovers that he has the ability to go back in time and he calls this ability “Revival” and uses it to save people’s lives. In a event, he was accused of killing his own mother. Satoru uses his ability and is sent back in time 18 years to prevent the events leading to his mother's death. He later learns that the abduction of his classmates and his mothers death may be connected. Satoru decides to find the culprit and prevent any of this for ever happening again. 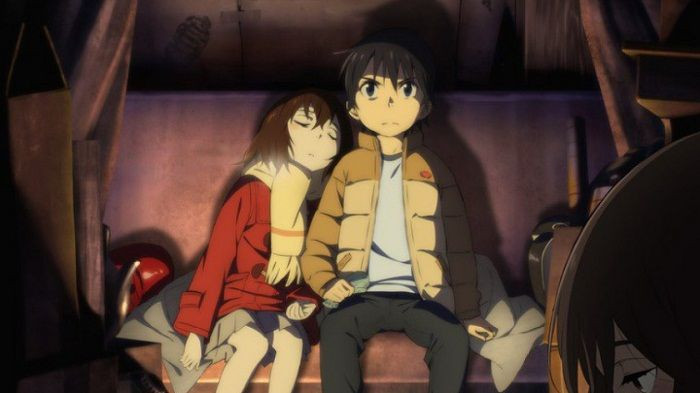 Yakumo believes that the spirits are here on earth because of certain reasons, and with the power of his left eye he is able to see spirits and he becomes a psychic detective to helps the spirits out. 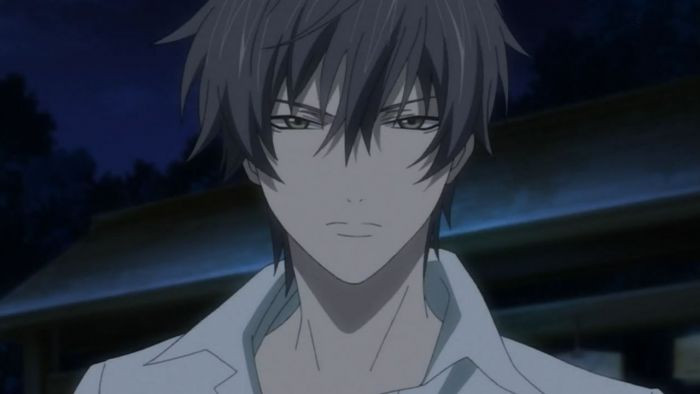 Shinjuurou and Inga make their living working together and solving crimes that are bound to happen in the near future. 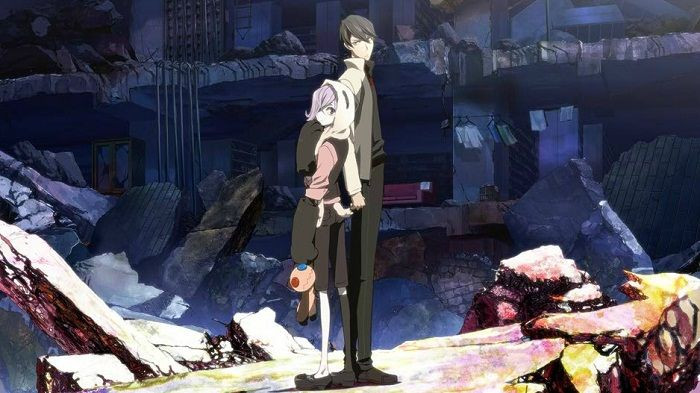 Atsushi's life changed when he meets two strange men who turn out to be members of “Armed Detective Agency" who has gifted abilities. 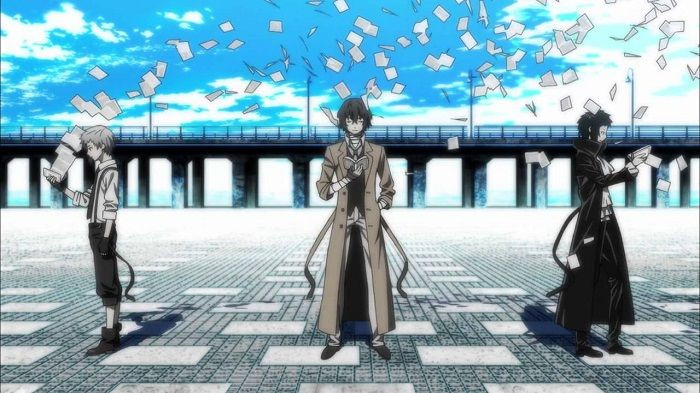 Narumi finds himself joining a group of detectives known as the NEETs after meeting Alice, who is an expert hacker and genius detective. 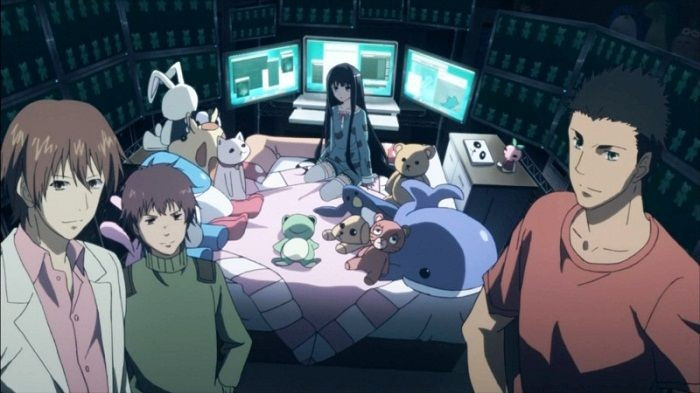 Lupin III and his team commits robbery and Inspector Zenigata never stops in chasing them down. 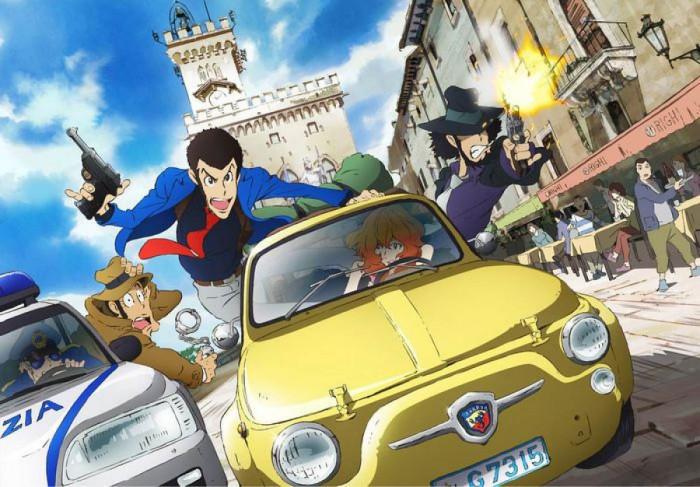 Kyuu attends the prestigious Dan Detective School, established by the famous detective Dan Morihiko. With the help of his friends, Kyuu takes on a mission to solve mystery cases that nobody else can solve. 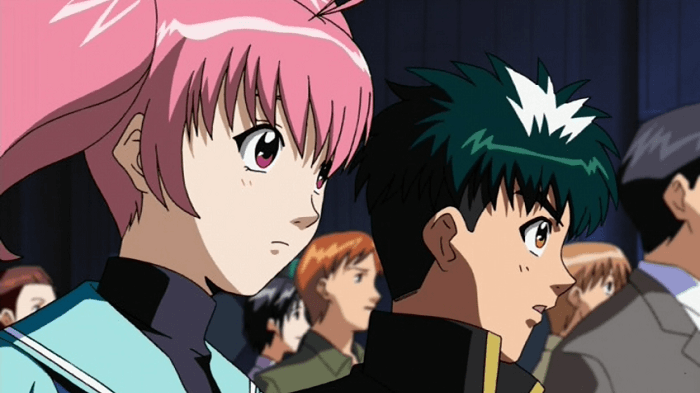 Oreki joined the Classics Club for the will of his sister and then later meets the curious Chitanda. Along with their other club mates, Oreki and Chitanda take on mysteries and cases including the mysterious past of their very own club. 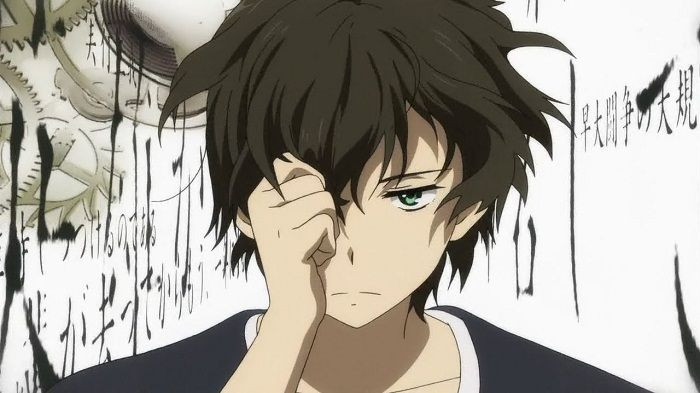 Brain surgeon Tenma changed his life choosing to save the life of a boy over the life of a mayor. The decision costs him his job and his fiancé. The doctors are later being murdered he became the suspect. Tenma decides to investigate and find the Monster who is behind all the killings. 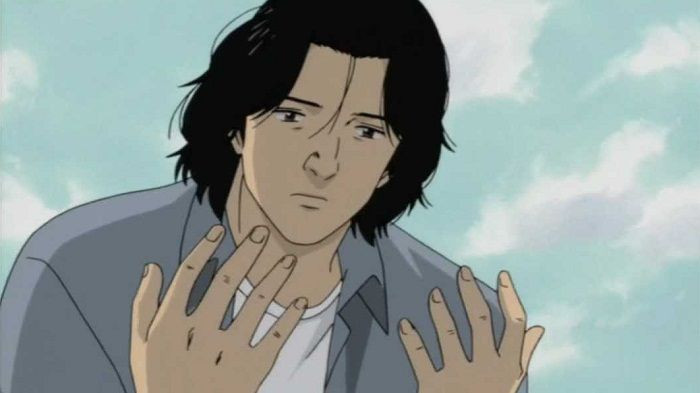 Japan in the year 2113 made the Sibyl System which measures a man's mental state and identity and allocates them a Crime Coefficient. On the off chance that this Crime Coefficient is sufficiently high, it gives Enforcers the privilege to find and secure/end the person. In any case, if an officer is shown to have a higher mentality after a death of a companion and despite everything does he still the capacity to carry out his occupation productively or will he begin to question business as usual? 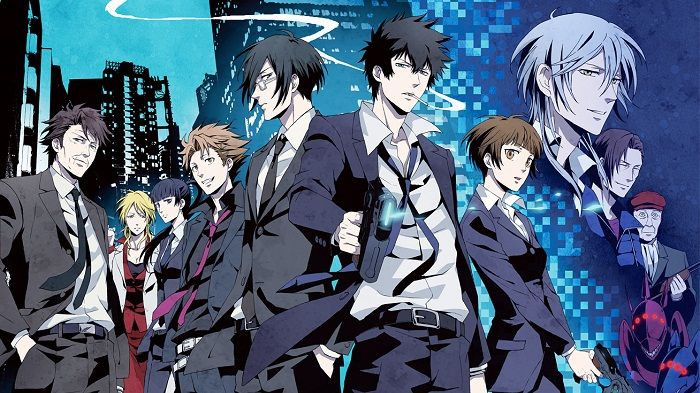 12. Kindaichi Shounen no Jikenbo (The File of Young Kindaichi)

High school detective Hajime is the grandson of famous detective Kosuke Kindaichi. Along with his childhood friend Miyuki, they encounter cases with gruesome murders and impossible crimes. Hajime vows to honor his grandfather by solving the cases. 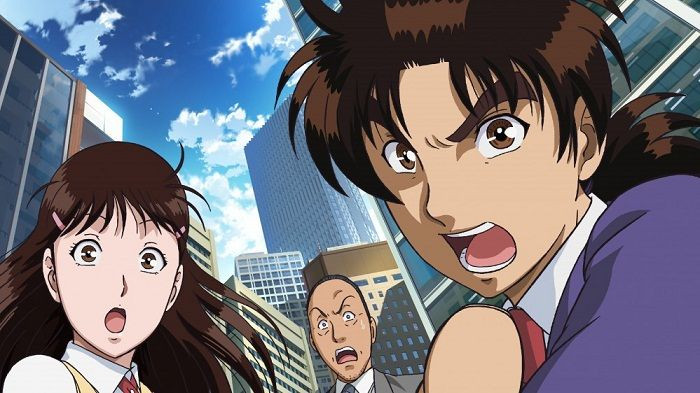 High school detective Shinichi Kudo story begins after he witnesses something he shouldn't while tailing two looking men with black coats. They dose him with an experimental drug and leave him to die, but the results are that he was transformed into a kid. Taking the name Conan Edogawa to solve crimes and unlock the secrets behind the dangerous black organization with the help of his friends and companions. 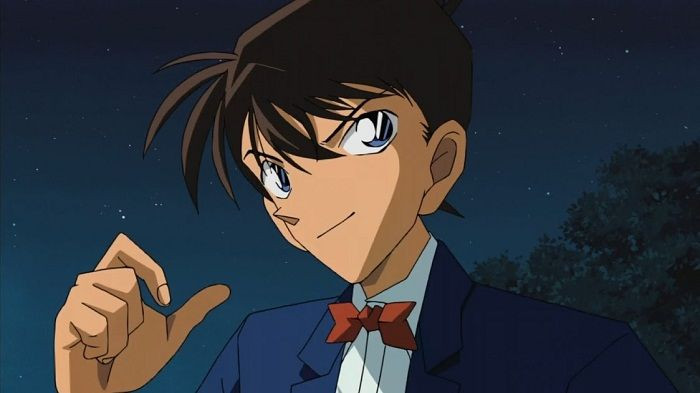