Rules are the reason why civilization is still alive and well. Without rules, chaos will reign and people will start killing and stealing, pretty much like the old West. There are a lot of ways to enforce rules, but if a rule is stupid and doesn't serve any purpose people won't respect that rule and enforcing it will be even harder because so many people will be breaking that law at the same time. The people below not only broke the rules but they're also proudly posing while doing it. 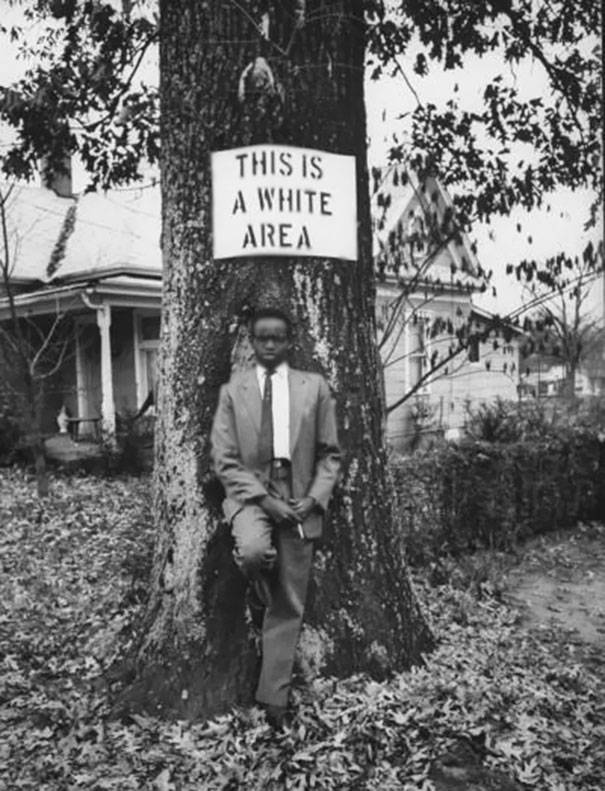 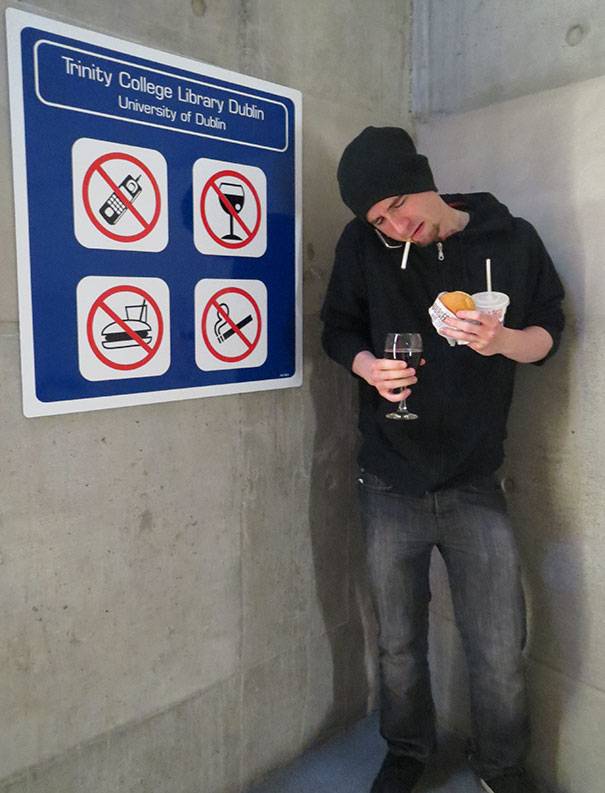 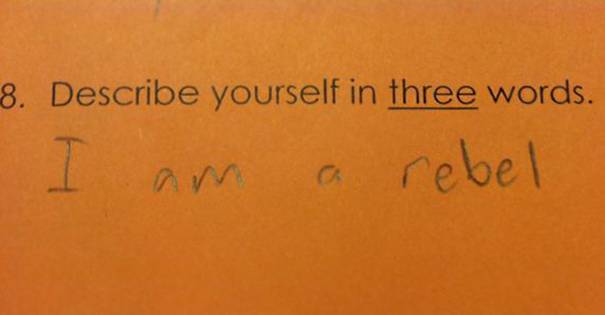 4. This Stapler Had a Better Holiday Than Me 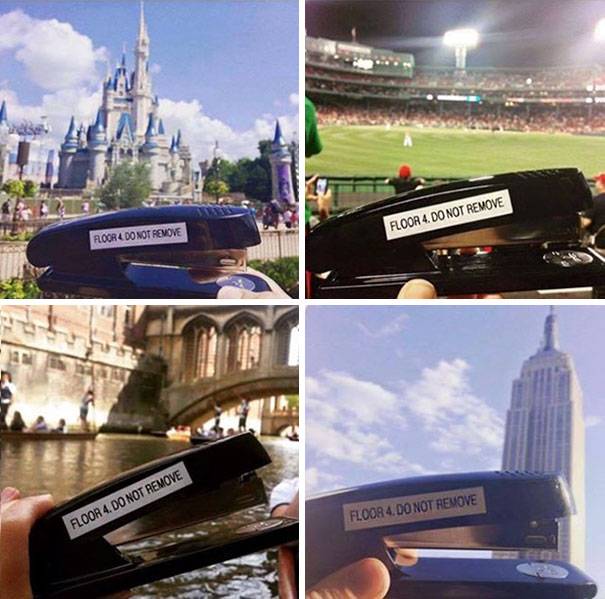 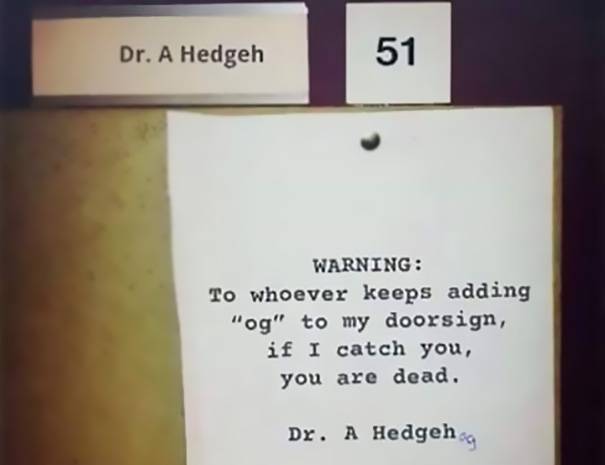 6. Humans Think They Can Keep Me From Doing What I Want To Do 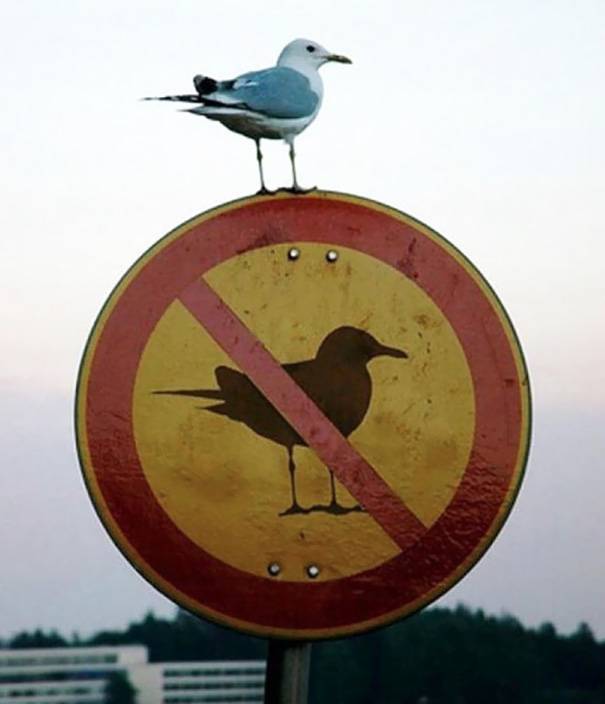 7. Take That B*tch, Before Eight 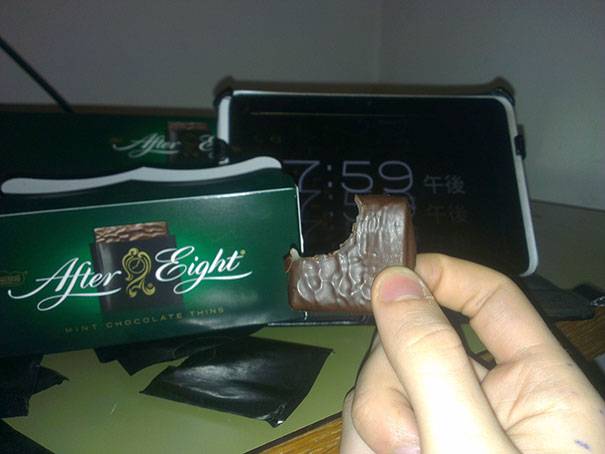 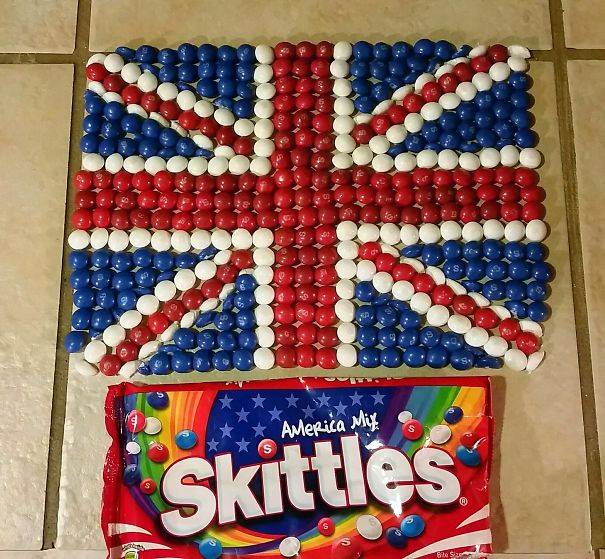 9. It Says "Dogs Allowed" What Are you On About 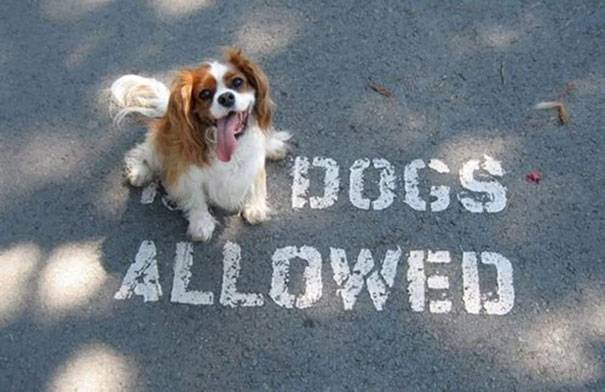 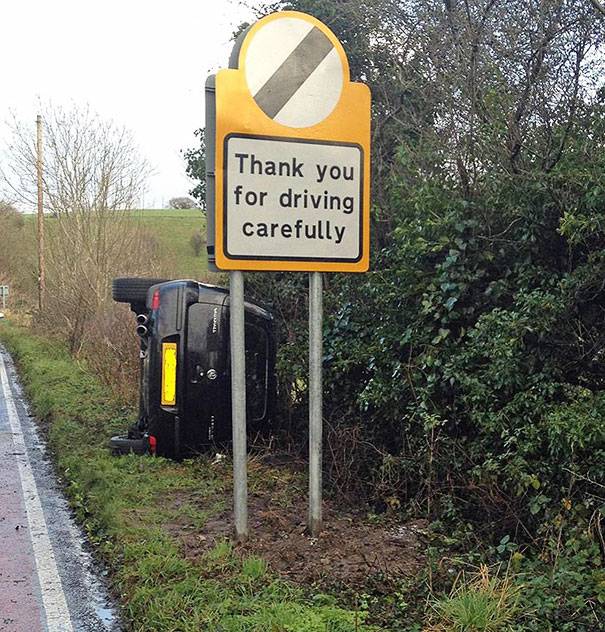 11. Now He Can Find The Hidden Secrets Under That Pool 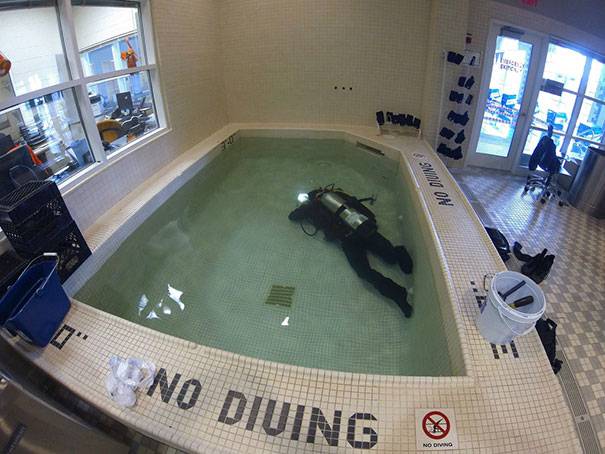 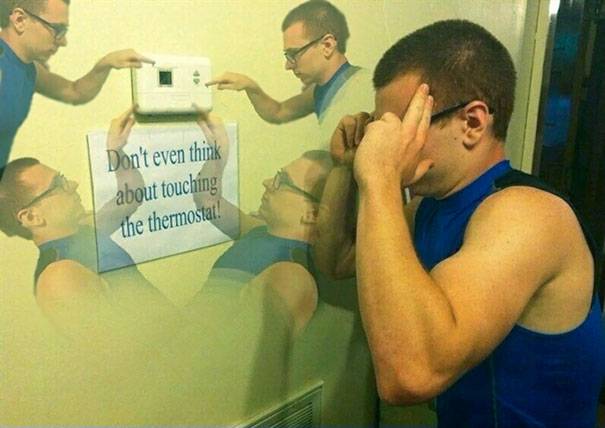 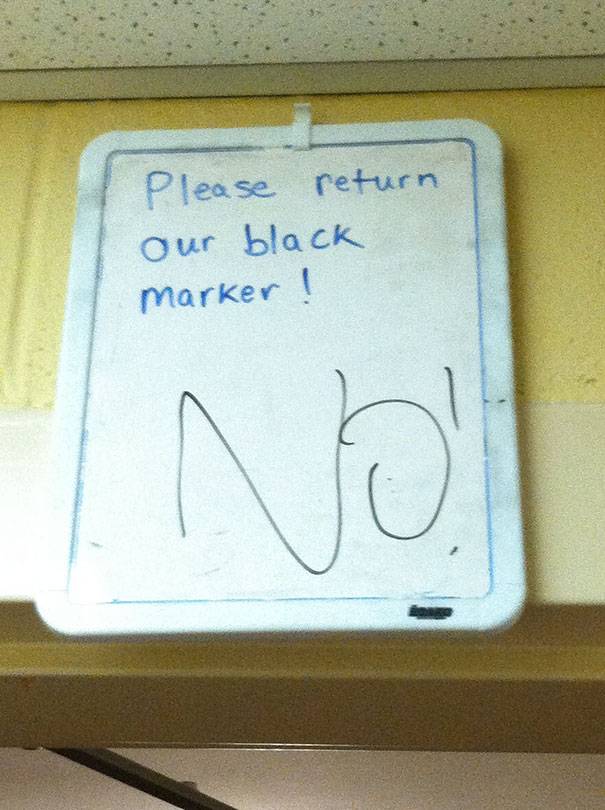 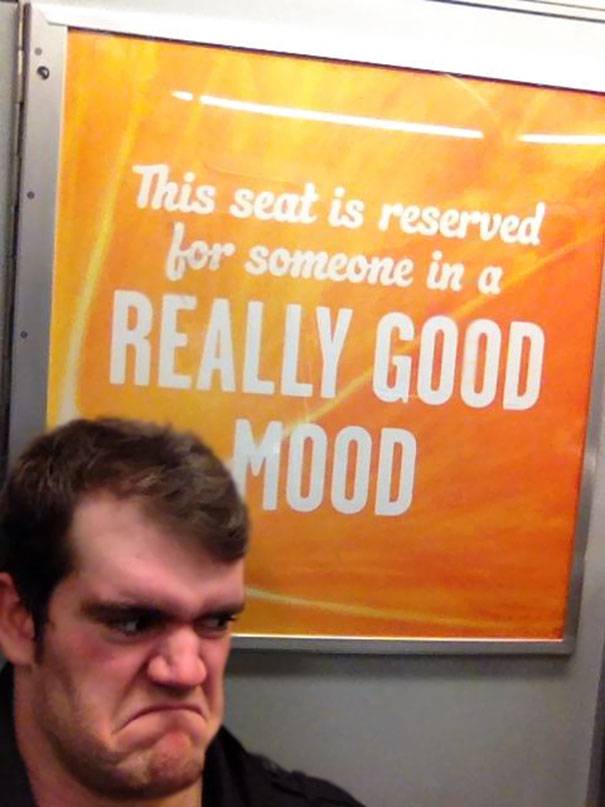 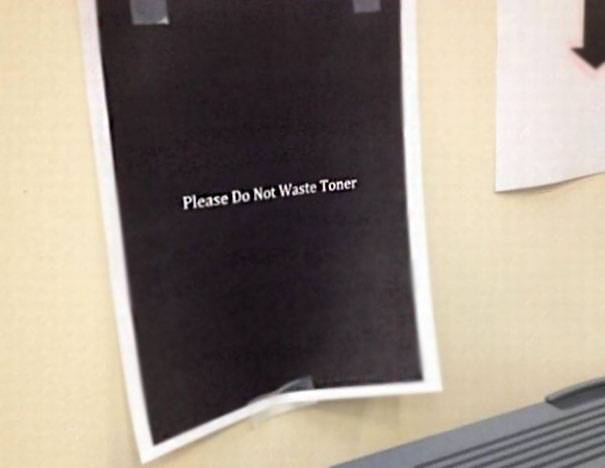 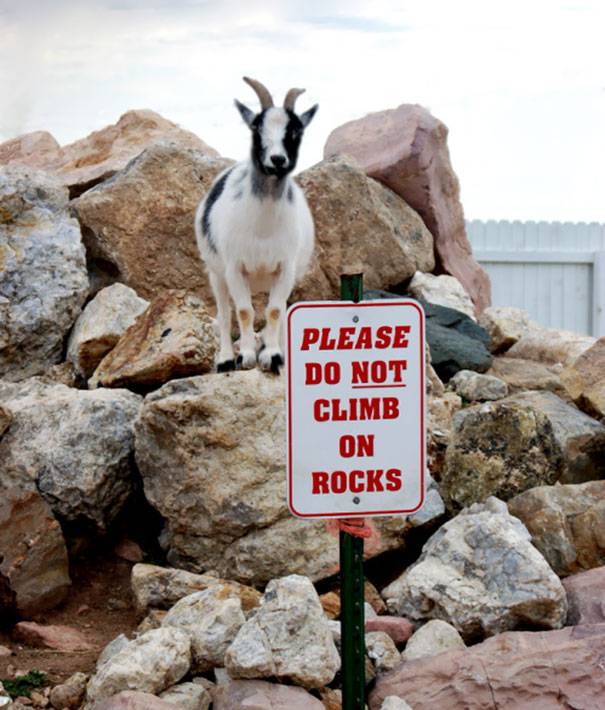