Pressed Pennies are a classic souvenir that loads of tourist destinations like to offer their patrons and Disney is no exception. However logical it may be for Disney to offer such a neat souvenir, you may find yourself enthralled with these fun facts specifically about Disney Resorts and their versions of pressed pennies! 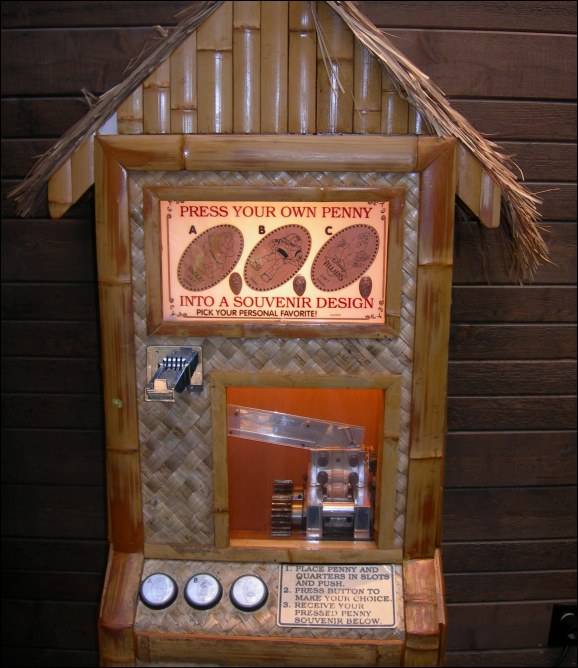 Throughout The Magic Kingdom there are actually over 30 machines to press pennies at! They are literally located all over the park. They're outside attractions, inside gift shops, and throughout ALL the lands of the Magical Kingdom. That's 30 opportunities for timeless souvenirs! 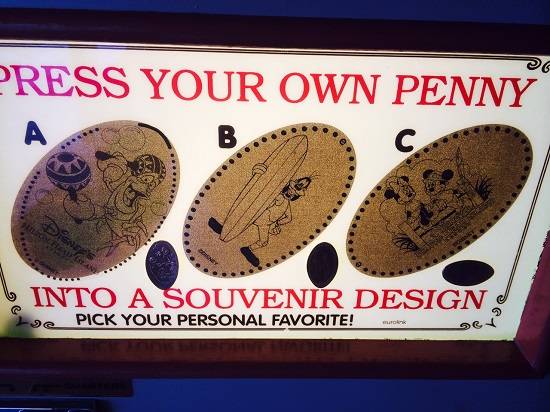 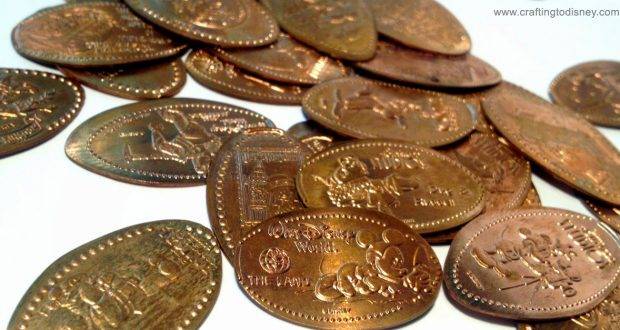 Hollywood Studios has 30 machines for pressed pennies and an opportunity to grab over 100 different designs! They are as well all over and throughout the park including outside attractions and inside gift shops. 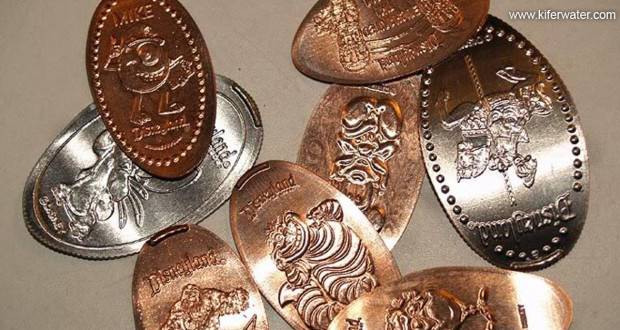 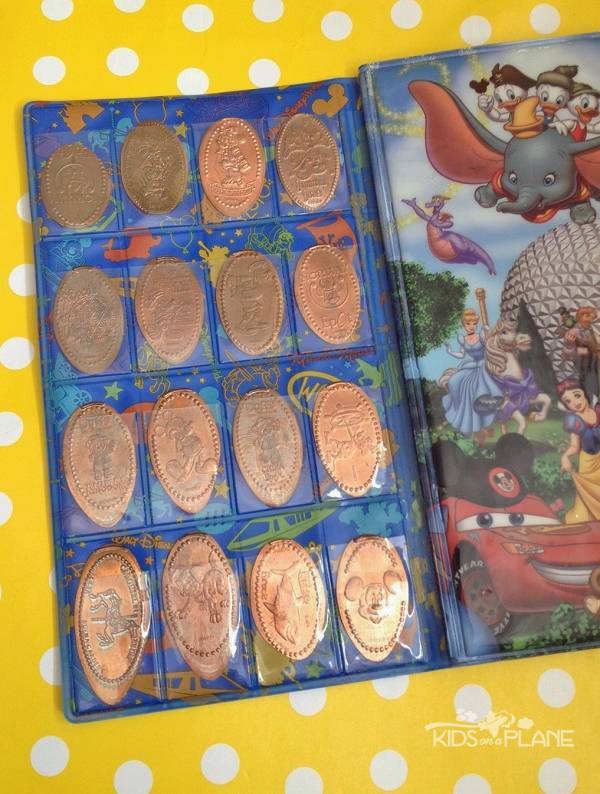 Pretty much all of the famous Disney resorts include pressed penny machines. Some of the best ones include Disney's Caribbean Beach, Disney's All Star Resorts, Saratoga Springs, The Grand Floridian, and The Wilderness Lodge (to name a few!) Penny machines can also be found at both of the Disney water parks and even at Fantasia Gardens Miniature Golf! There's opportunities EVERYWHERE.

7. The History of Pressed Pennies 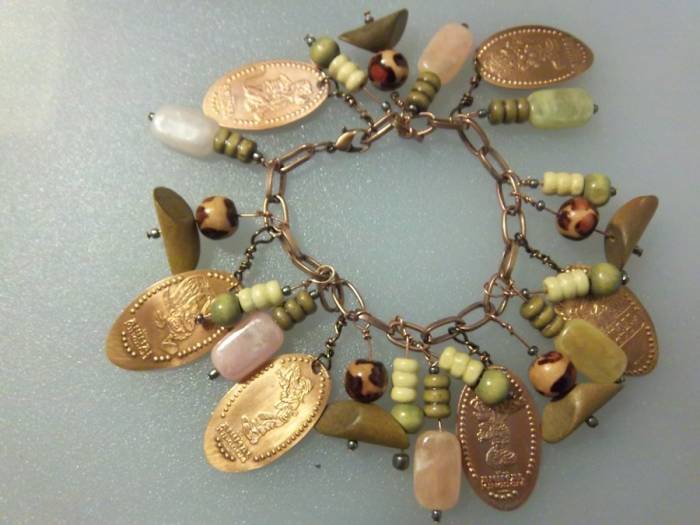 The fantastic pressed pennies are considered collectables and first appeared in Walt Disney World. That was back in 1994!

If you've ever wondered what goes on when making a pressed penny we'll break it down for you! The penny is "pressed" and "elongated" after it runs through two rollers. Each of these two rollers has an engraving on the surface and they place close to 2,500 POUNDS of pressure on the penny!
There are two different kinds of machines. One will automatically engrave your penny when you push a button but there are others that are a little more interactive where you have to hand-crank the machine to work it out yourself!

8. Wondering How to Collect Pennies?

Pressing a single penny costs only 51 cents each. When most souvenirs are capable of breaking your bank, a pressed penny is definitely an economical souvenir. The wide variety of buttons and cranks that the machines have make it a fun and interactive experience and therefore a lasting memory! If you can believe it, there is a grand total of almost 600 pressed pennies you can collect, if you want to collect them all. However, plenty of people like to restrict their collection to specific characters or even within a specific series. This helps keep your souvenirs cost effective! If you're really into the whole process and love collecting the pressed pennies, most park gift shops have a variety of holders and wallets designed to showcase your collection!