On Wednesday, the medical examiner’s office in New York was able to take advantage of the developments in DNA analysis to identify the remains of a 26-Year-Old who unfortunately died in 9/11.

The remains belong Scott Michael Johnson according to officials. Johnson worked as a security analyst for Keefe.

The New York Times reported that he is the 1,642nd person that they were able to identify out of the 2,753 people who were killed in the terror attack. 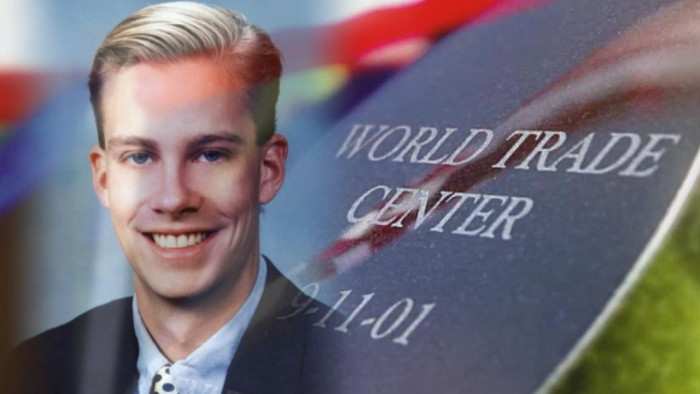 A team of experts' several failed attempts weren't able to identify a bone recovered from the debris of the World Trade Center since the 2001 terror attack.

However, some new techniques have allowed them to remove DNA from the bone and they were able to compare it to 17,000 reference samples from victims and family members contained in a database. Right after that, a positive identification was successfully made.

“As a forensic scientist, you’re trained to be neutral and unbiased,” Mark Desire, the assistant director of forensic biology for the office, told the paper. "But with the World Trade Center investigation, it’s a different kind of case and when you meet with the families and the hugs and the thank yous, it gets emotional with them and it really helps with that drive to keep improving that process.” 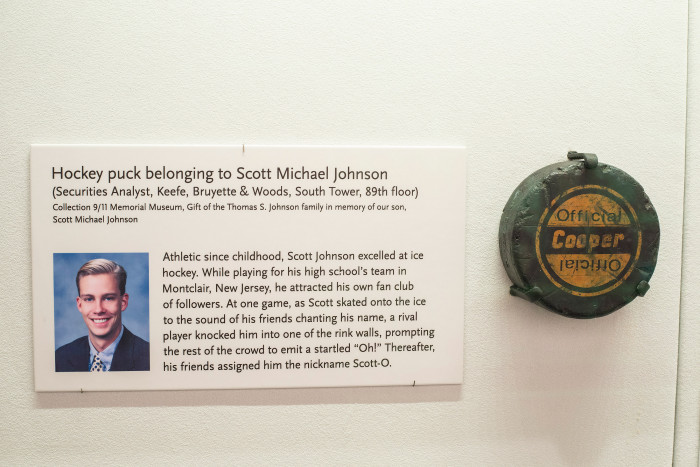 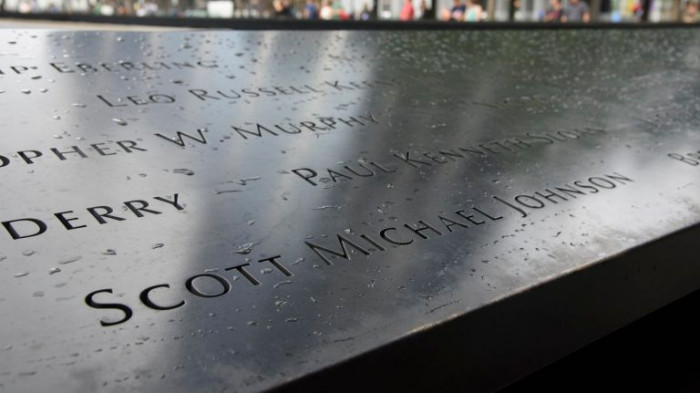 “You get pulled right back into it and it also means there’s a finality. Somehow I always thought he would just walk up and say, ‘Here I am. I had amnesia,’” Ann Johnson told the paper. 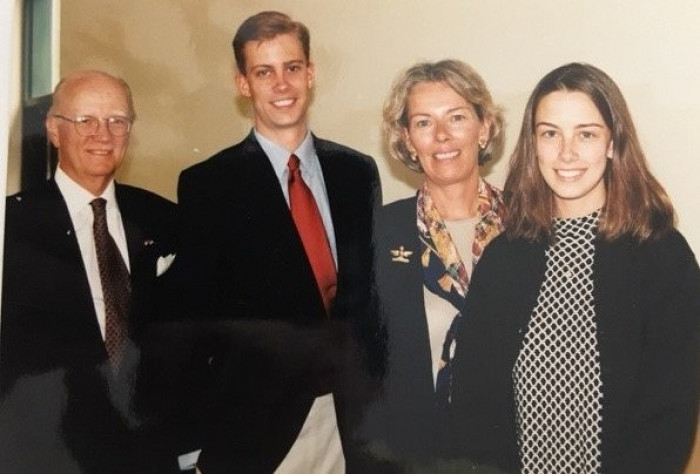