The sunshine state of Florida is known for its insanely hot weather and humid, sticky days. For some animals, these conditions are the perfect place to hang around in, even if there are humans that come in contact with them every day. Although the animals are not the ones that should be too worried, it is the people who live in the state that should watch out for these animals taking over - as some of them are proving to be a risk to our health and the things that they are bringing to the table aren't things you want to come in contact with at all!

The animals that are running loose around the city are really starting to cause a bit of grief for the people of the sunshine state, and no one is stopping them from wreaking havoc.

Although they seem more icky than scary, these guys are on the prowl and carrying something that you don't want to get involved with. Biologists from USGS sampled the tissue from these slow beasts and discovered that they carry the rat lungworm parasite. If humans come in contact, the parasite can dig into our systems and cause unpleasant symptoms such as vomiting, painful headaches, and a tight neck. It can also transfer meningitis onto humans - which is life threatening in most cases. 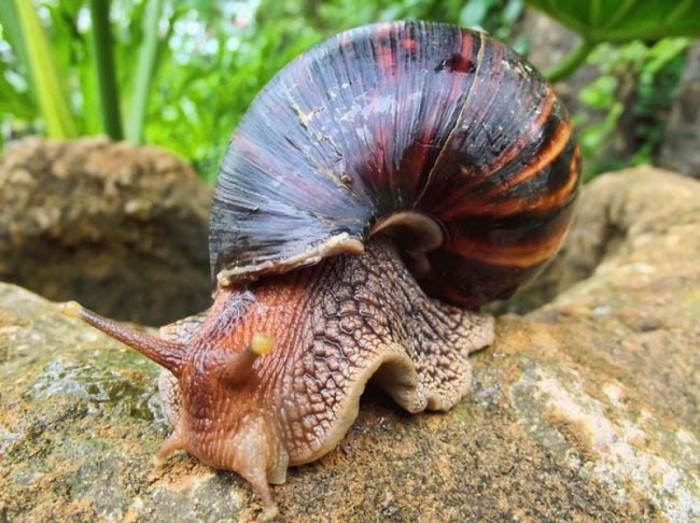 These animals are opportunist feeders, which means they will target anything for a meal. Seen prowling around Florida, they are definitely not scared of humans and are becoming more and more dangerous with unexpected attacks on us. In 2016 a young boy was attacked and dragged into the water in the Disneyland Resort! They are crowding the sunshine state with nearly one million of them on the hunt for a feed, and if you come close to one, your chances of outrunning them are zero. 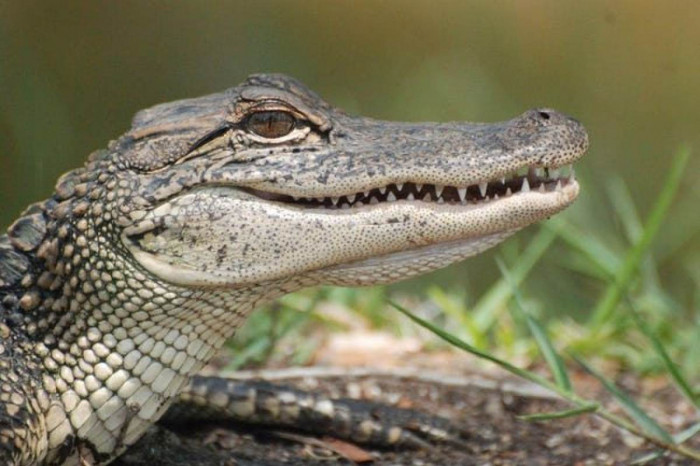 These fish are fast breeders and lay around two million eggs per year, which means they are quickly over populating and running out of small fish and crustaceans to feed on. This means that they resort to another source of food: each other. Their cannibalistic tendencies are unstoppable at this point, and there is nothing we can do other than wait until they all die off or, even worse, eat each other til there's nothing left. 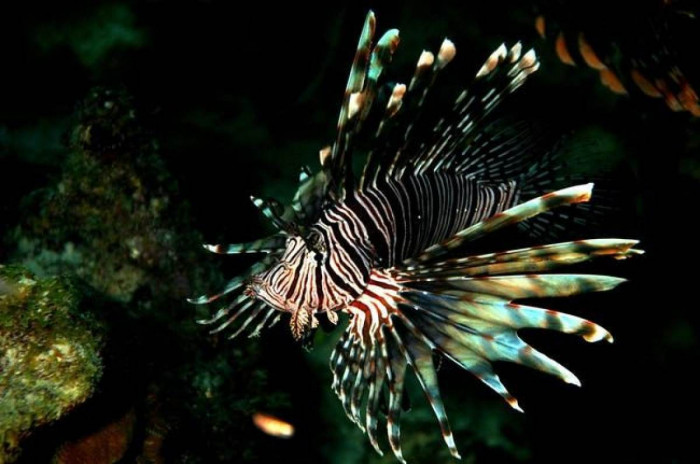 These monkeys were released in 1938 and found themselves a comfy home in Florida. There are almost 200 living in the state now, and all of the carry the Herpes-B virus. Get in contact with one of these guys, and find yourself at risk with 8% of people dying once they have the disease. Just one scratch or contact with the bodily fluids of these monkeys, and you're instantly at risk. 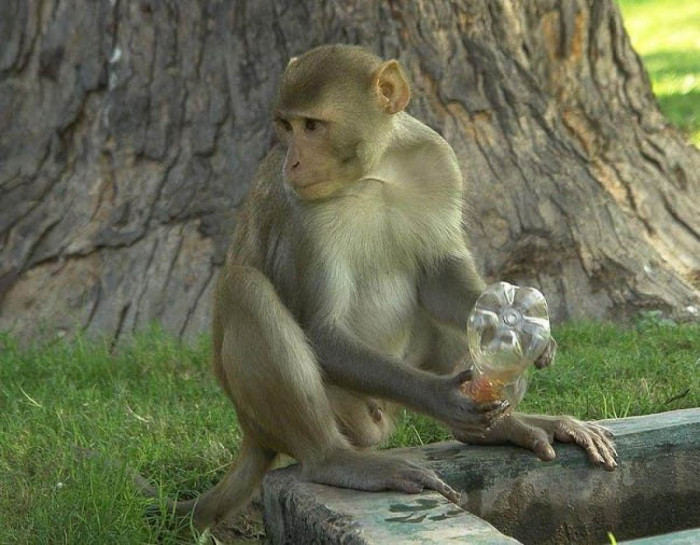 These African lizards are populating out of control and becoming more and more predominant in the state of Florida, These flesh-eating, five-foot-long beasts are trucking along and eating up whatever they can muster, targeting bugs, roadkill, and usually the family's pet which is not a great seller of real estate in the city. 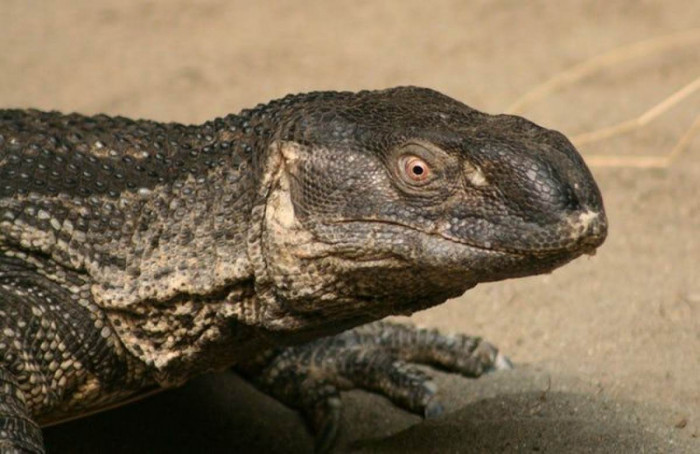 These birds are known for their beauty, but are also annoyingly loud and aren't a great contender for suburban life. They peck residents cars and ruin the paint job, as well as frequently getting stuck on roofs. One resident in Florida even said she would find 30 birds at a time on top of her house, all squawking and unable to get down. 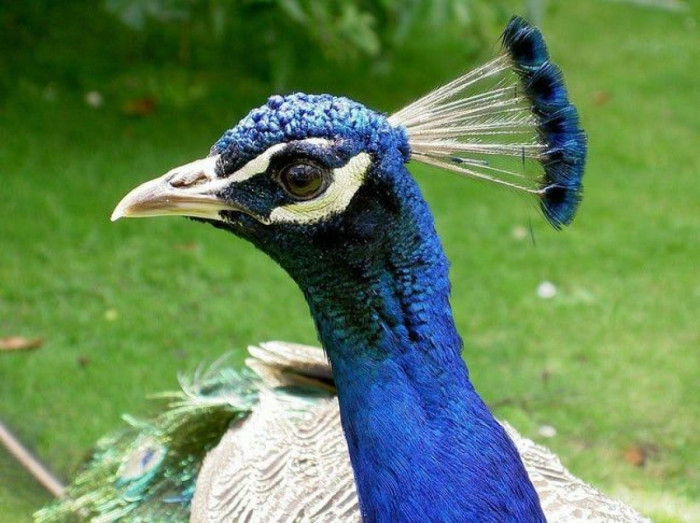 These pythons have overgrown in Florida with around 300,000 living in the city. They are killing off mammals in the areas and dominating the food chain since there are so many of them to feed. Since they have been roaming the sunshine state, the raccoon population has dropped 99.3%, the opossum has population dropped 98.9%, and the bobcat population declining by 97.5%. The only hope to deter these slithering snakes is human intervention or invasive species - but who will be brave enough to take action? 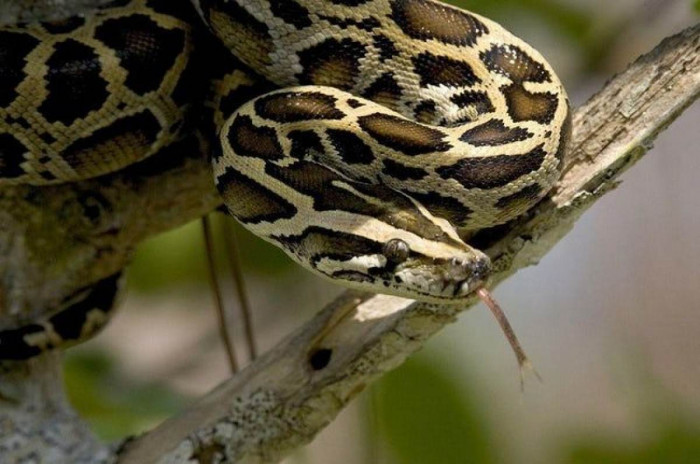 These adorable chirpers were brought in to be pets, but have begun to dominate the wild and make their nests on power poles and electrical areas which is damaging utilities for residents. The cheeky birds are causing money in repairs, and discomfort to the ears. The flocks of these parakeets are extremely loud and can be heard from miles away too. 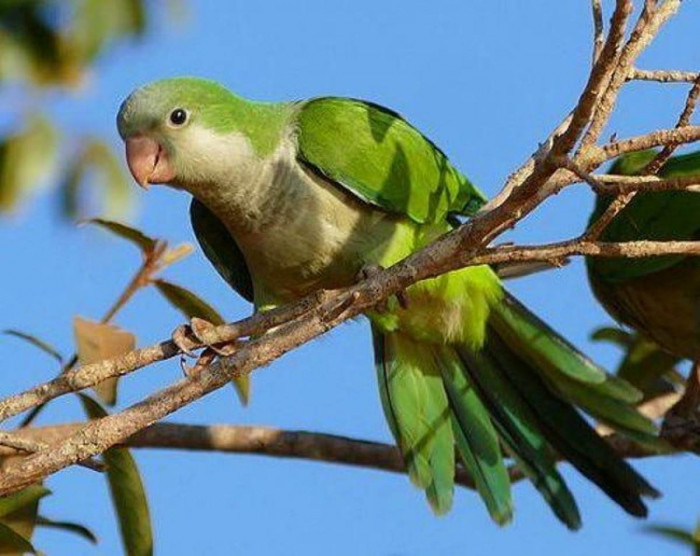 These monkeys roam free in Florida and tend to ave a habit of destroying well-needed crops. These critters also get a thrill out of stealing tourists small items, and target colorful things especially. Definitely a case of 'hold on to your hats' with this species around. 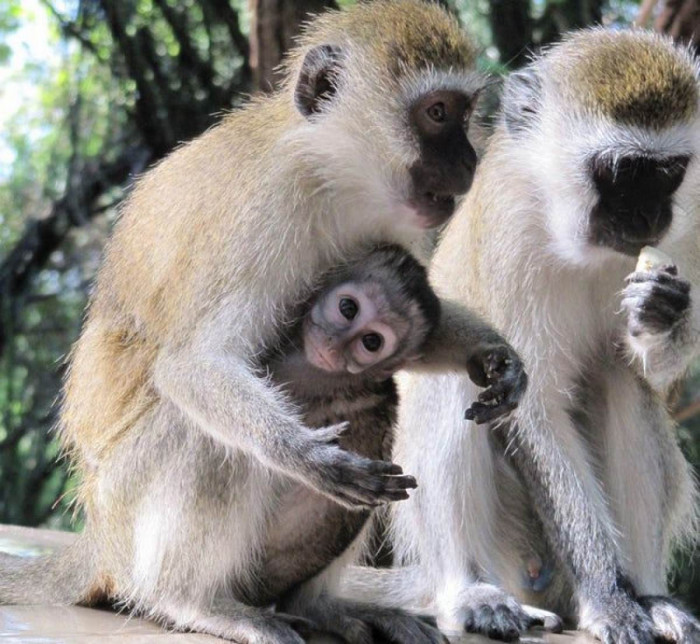 These little hoppers aren't even native to Florida, or North America for that matter! This means that they threaten other amphibians species, targeting other frogs that are trying to live peacefully in Florida. They gobble up spiders and insects, but also other amphibians too, which is really unfortunate for the biodiversity of Florida. 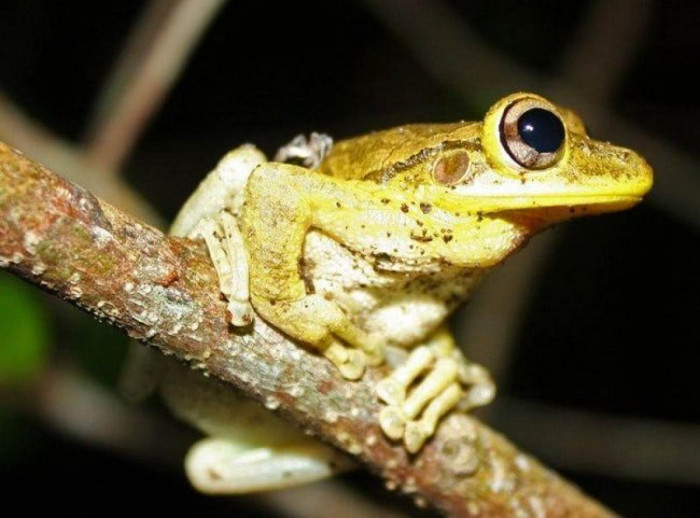 Stagnant water is a breeding ground for these annoying troopers, and they have recently become very hazardous to the inhabiters of their bite. They carry multiple disease such as the Zika breakout, Dengue fever, and chikungunya. Florida is trying to do something about the mosquito problem by ariel spraying - but this tactic will not stop the little monsters from finding places to breed. 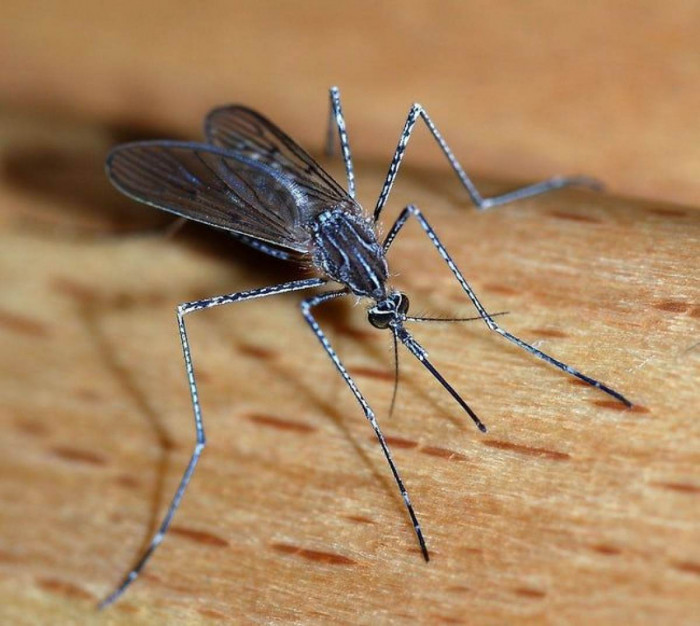 These clams are taking over the freshwater ecosystems in South Florida and multiply along the bottom of lakes and rivers with their quick approach at reproducing. They also damage the pipes and canals that they cling to, causing the money in repairs and leaving a lot of mess behind once they die as the shells stay behind. They do have one benefit, however: living in dirty water and filtering it to make it cleaner. 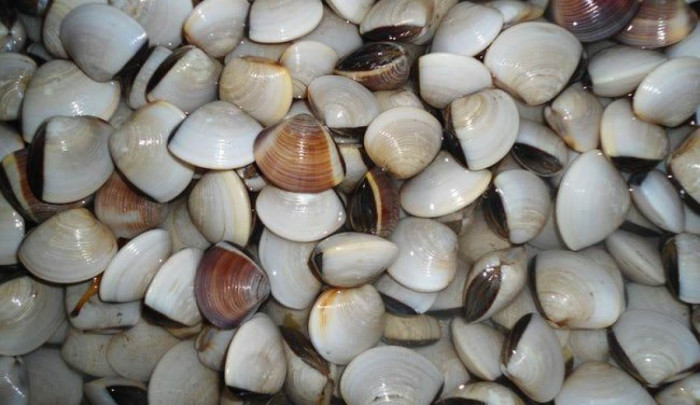 The Florida Fish and Wildlife Conservation Commission says, “the wild hog is often considered one of the more problematic wild animals in Florida," because of the immense difficulties they bring to the state. The boars are known to cause extreme damage to agriculture and farming land, as well as completely destroying natural habitats. They also carry a whole smorgasbord of nasty diseases which are, to name a few, "cholera, pseudorabies, brucellosis, tuberculosis, salmonellosis, anthrax, ticks, fleas, lice, and various flukes and worms." They also tend to get agitated quickly an might charge at you if you get on their bad side. 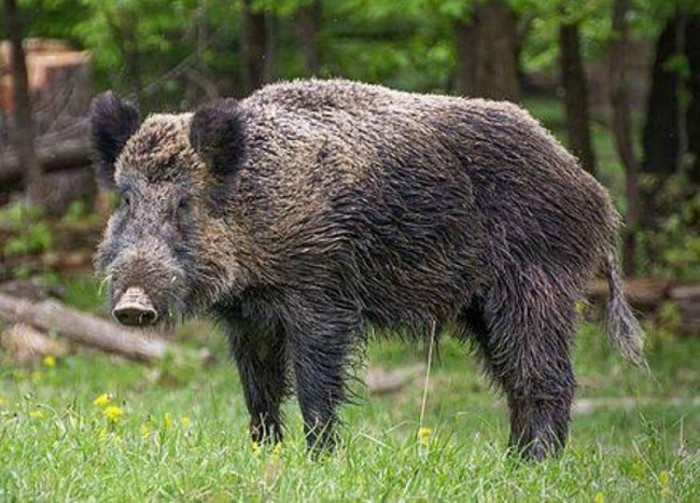