Ohio-based artist Shawn Coss is an artist who may be most known for his contributions to the famous and hilarious comics of Cyanide and Happiness but it's his creepy art that has really been taking the Internet by storm lately. Interestingly enough, Shawn has no formal training in art and considers himself a "self taught dark artist," and his educational background is actually in the medical field as an RN. Despite his lack of formal artistic training, Shawn has been a professional artist for a solid seven years now and honestly it is not hard to see why. From his hilarious creativity with Cyanide and Happiness to his personal dark art we can't quite seem to get enough of this creative guy.

Today's images are Shawn's own re-imagining of the classic zodiac symbols as monsters instead. Some of the coolest and darkest art we've seen to date are of dark and monster-like interpretations of the iconic zodiac symbols and Shawn's versions belong there with the best. They're sure to creep you out today! 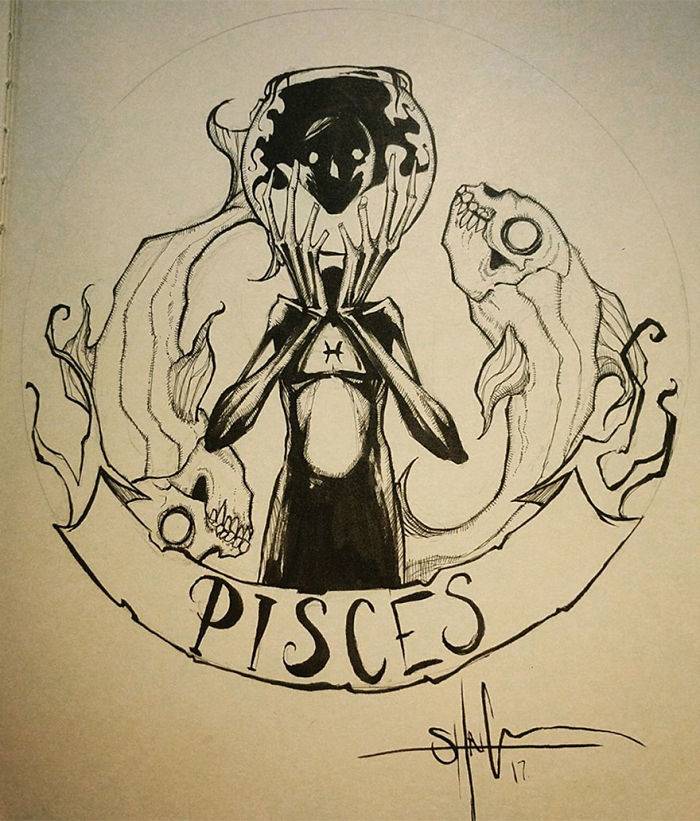 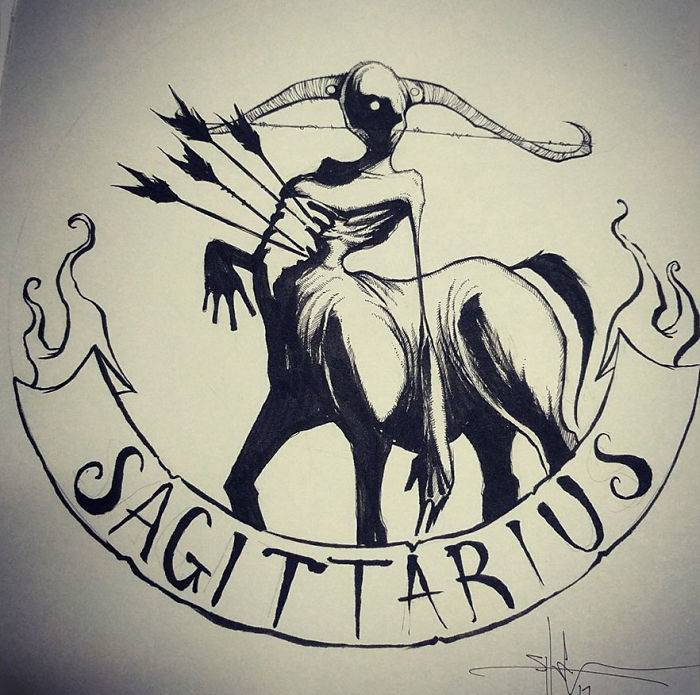 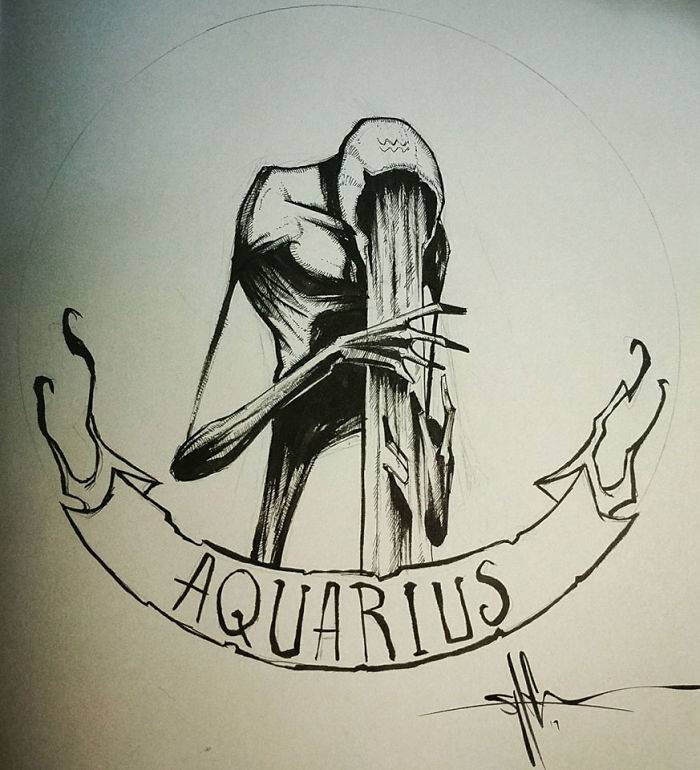 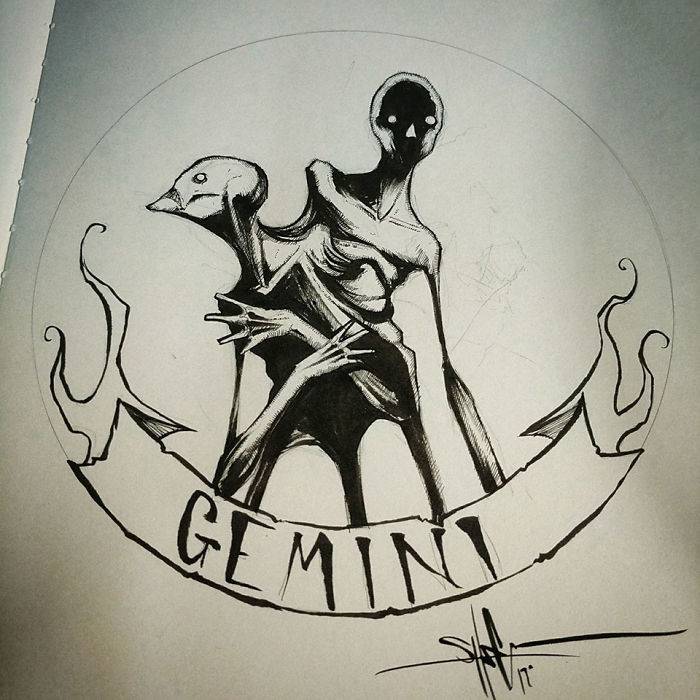 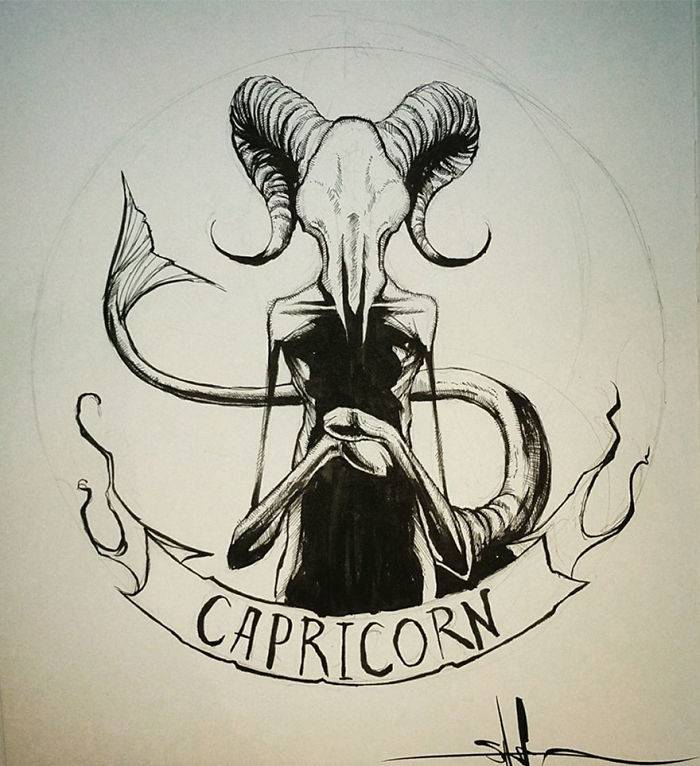 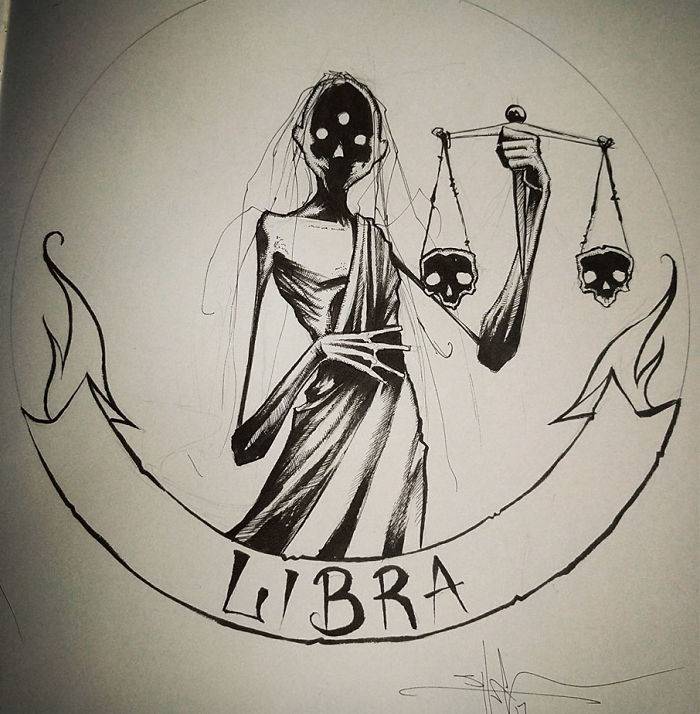 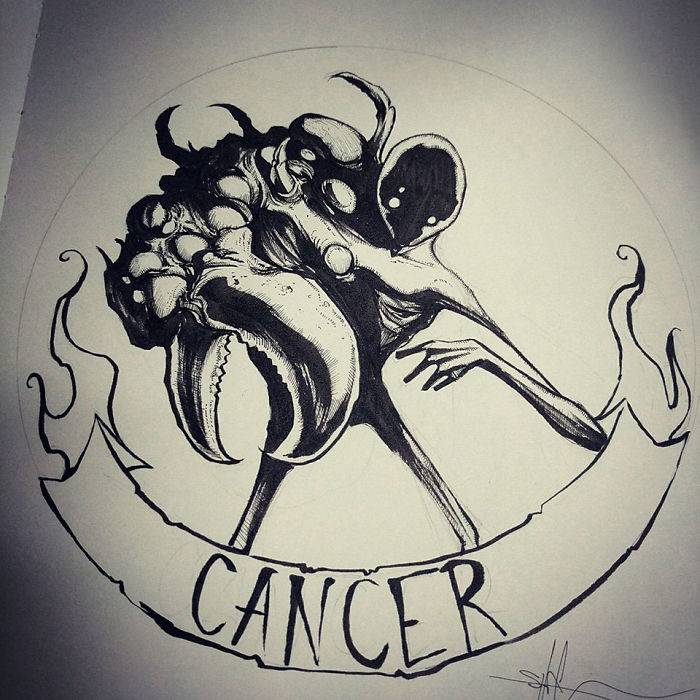 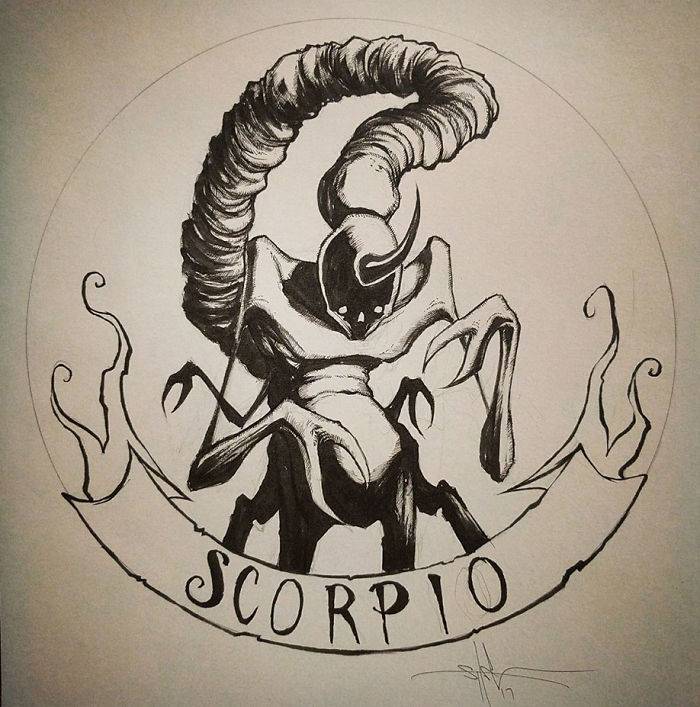 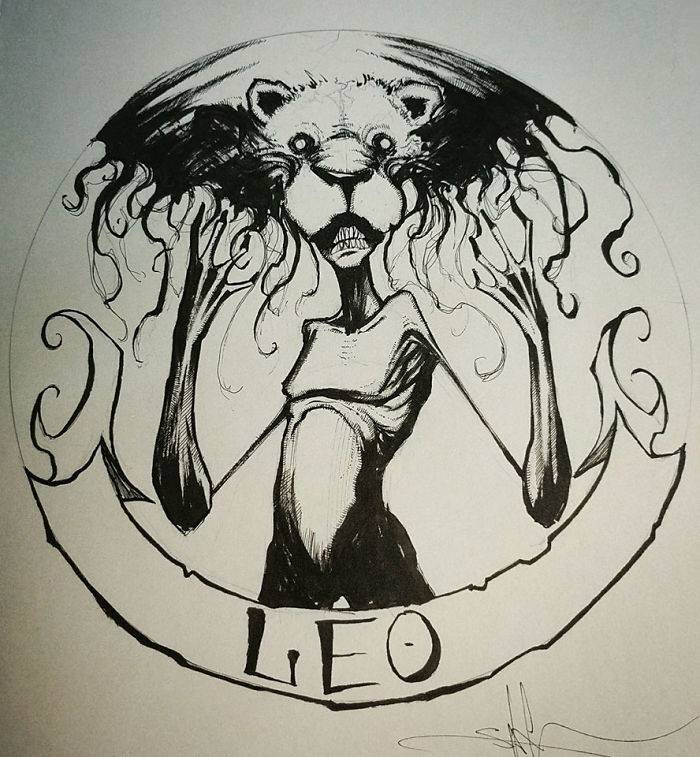 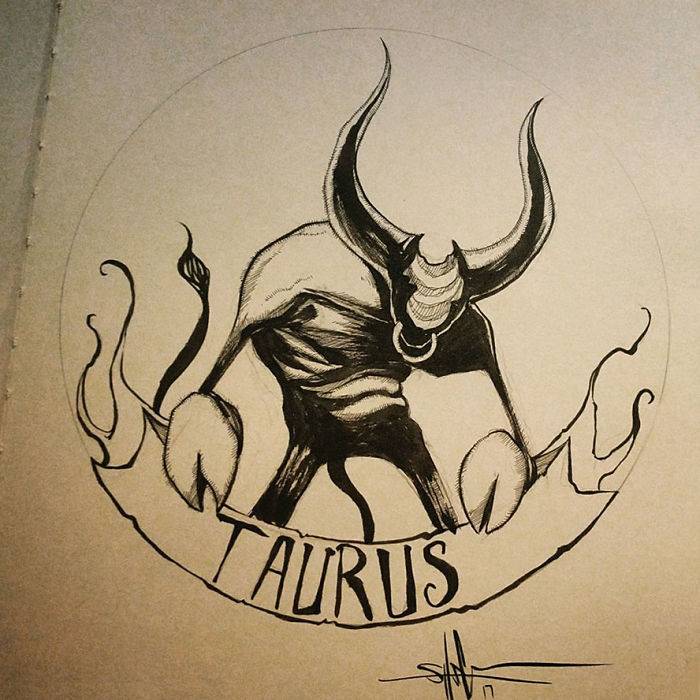 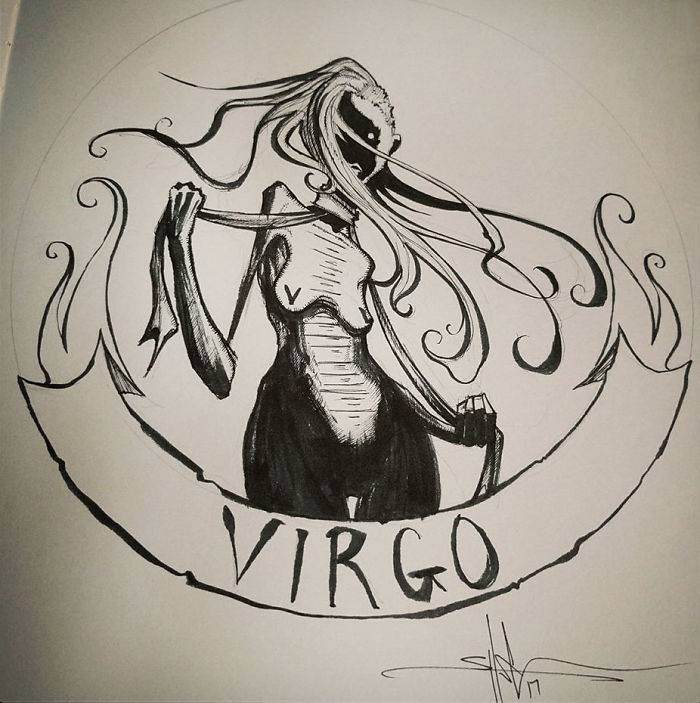 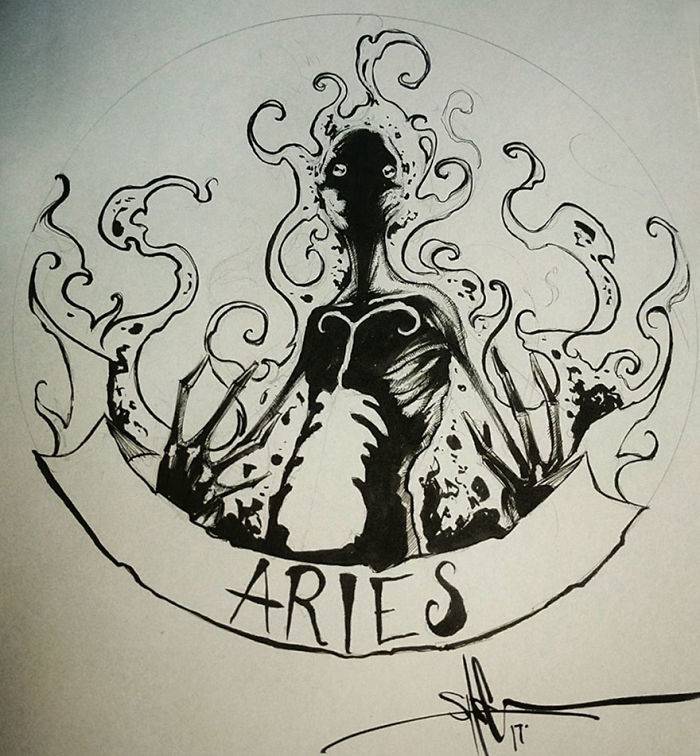