If you've never heard of Costco before I'll assume you've been living under a rock but kindly explain anyway. They're a membership based, wholesale, retail giant that rivals Sam's Club. They boast an impressive 8 million members annually and everyone who shops there probably has a story to tell you. They're opening one near my home next month and I'm super excited.

Of course, when as a major, national organization you play host to over 8 million members there's a good chance that it takes a few tricks up your sleeve to keep things moving smoothly. Not only that, but if you're one of the fine members of this wholesale retailer then by reading through these insane and interesting facts could end up saving you tons of money! And who doesn't love saving money? You shop at Costco so I already know you like that. 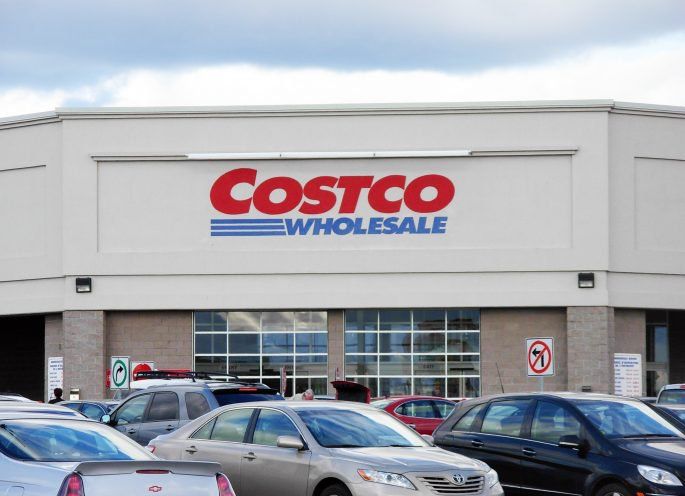 Costco pays better than virtually any other retailer out there. Seriously! As a company their minimum wage is a whopping $13.50 an hour (well above the federal minimum for the USA) and some employees are making as much as $22.50 an hour! This solid pay works well for them, their company turnover rate is not a pinch higher than 5%. That's really low in general but among their retail based competition it's the best. 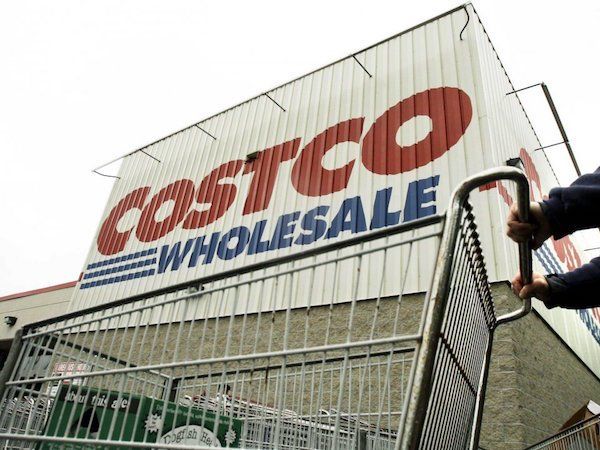 Costco sells some expensive and impressive jewelry. You may not walk around shoving your engagement ring in your friends' faces and boasting about it coming from Costco but that doesn't make it any less true for plenty of savvy folks out there looking for flawless jewelry at Costco. Online, a single solitaire diamond engagement ring can get as high as $79,000 and trust me: it's fabulous. 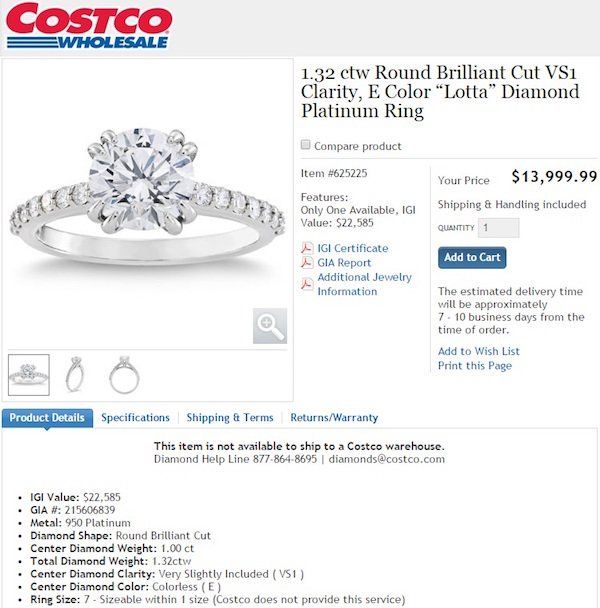 Their best selling item is toilet paper! In 2015 alone they sold a billion rolls. A BILLION. Those TP sales alone pulled in $400 million. 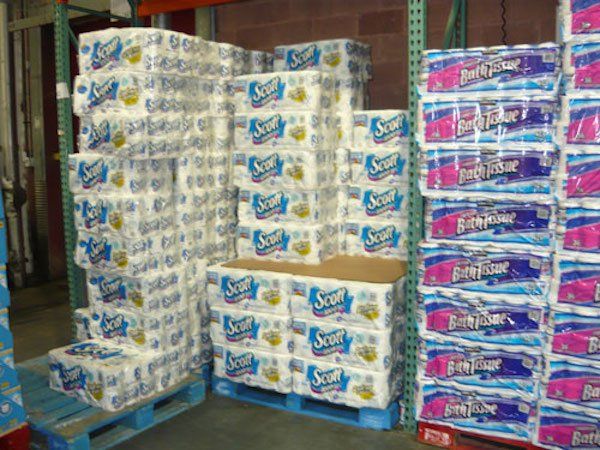 Are you a wine connoisseur on a budget? I have good news for you. Chain stores make house brands of all sorts of products but one thing that you would never expect to be worthwhile, we're sure, is wine. However, when it comes to Costco's house brand wine you would be WRONG. They get the good stuff and they sell it cheap for our benefit. They're able to do this because it just so happens they are the BIGGEST sellers of wine in the ENTIRE country. Wowza! 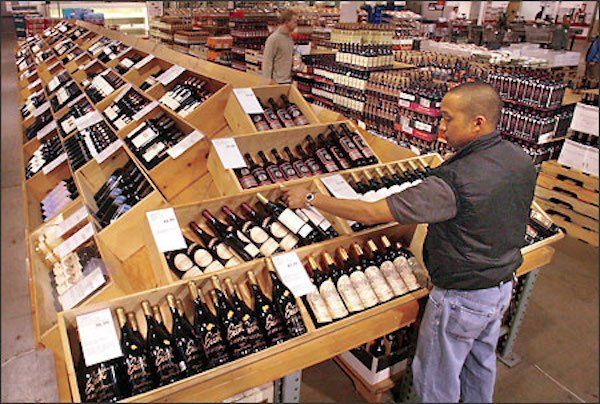 Until this past June, American Express was the official credit card company of Costco but that all changed when Costco decided to enroll with Visa instead because Visa benefits both the retailer and the customer. They give more "points" to the customers and cost less for the company! That's what I call a win-win. 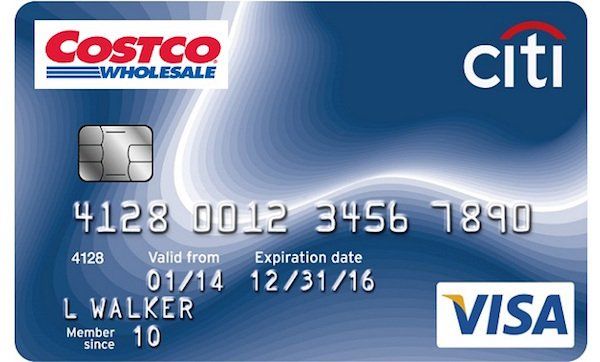 Have you ever been lost in Costco because you don't know where anything is? That was their goal all along. A little less evil sounding though, it's more like they want you to "explore" the store as you seek out your desired items in hopes that you'll stumble across other items worthy of your time and money on the way. 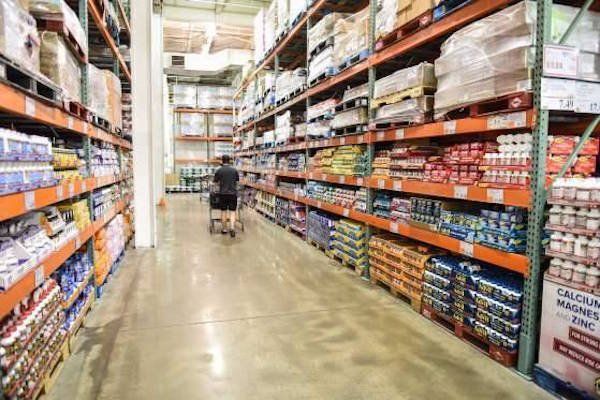 Costco is pretty much notorious for their cheap food. In fact, they sell it at a loss and it pulls people in like you wouldn't believe. But they're doing it for good cause. All those people looking for a good deal find a lot of other good deals and those good deals? That's where the real money is for Costco. Smart! 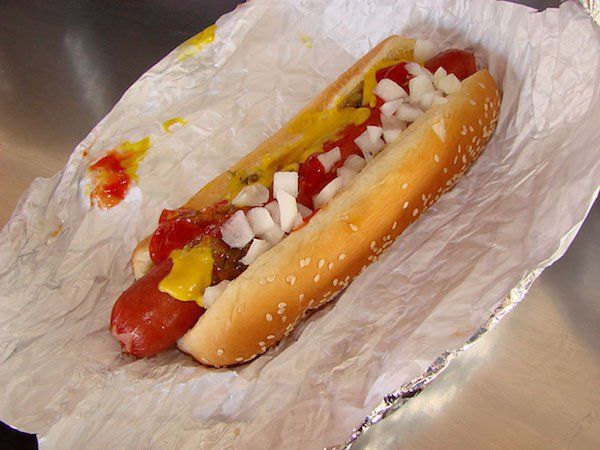 Did you know? Costco is in the TOP 20 Pizza Sellers in the entire United States! This is probably due in part to the fact that they have over 500 locations and every single one sells pizza and while it's certainly far from their core-business, it clearly drives in customers. Yummy! 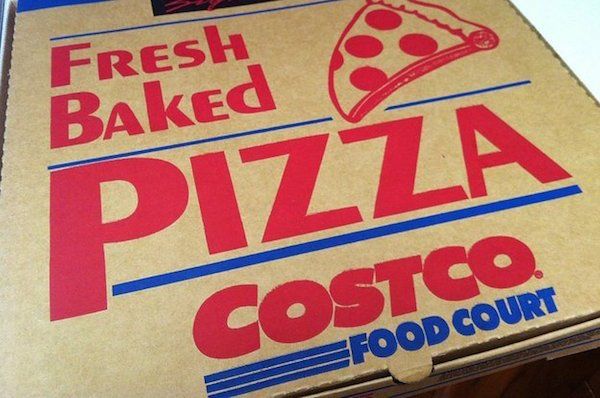 Costco doesn't feel the need to advertise their business, which is probably why you've never seen a commercial or heard about them on the radio. Their goal is to promote their business through their prices and their prices alone! And it works. Of course it probably helps that they're able to collect membership fees so there is less pressure to constantly pull people in off those newfangled devices called televisions. Truthfully, they feel that offering lower prices to their members gets them more business than commercials would anyway and as far as anyone with a few brain cells can tell: it works. 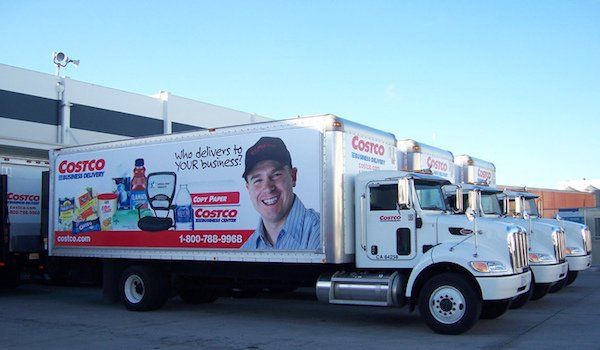 While this fun-fact varies from state to state, the truth is that sometimes you can shop at Costco without a membership! This is usually because of loopholes that exist in alcohol sales which require them to sell to people who are not members. Check to see what the policies are in your state, rumor has it that you may be able to save on membership fees! 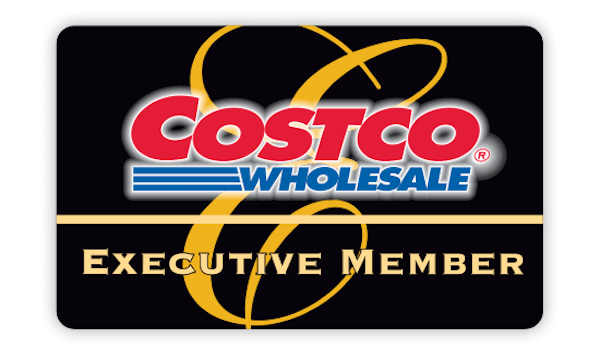 They have their very own magazine and... people actually read it. To be fair, they're a major enterprise with millions of customers but their magazine is for members-only so that places it right at the top as the MOST circulated magazine in the entire United States. It's called Costco Connection and 8 million people are sent it regularly. 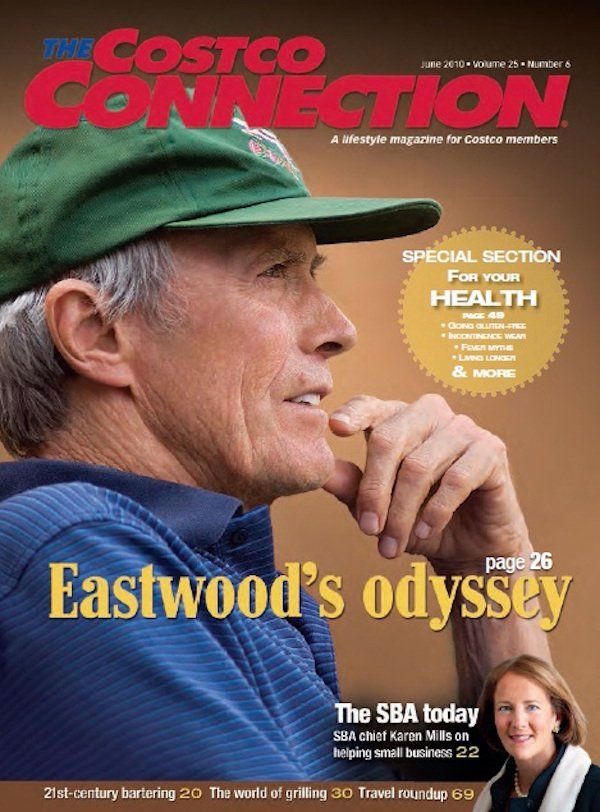 It's awesome when big companies are transparent about their work practices and also their work ethic. When it does come down to business, people that own real estate can be quite nitpicky about the people who rent their property. This is exactly why some people freak out and have to keep the strangest secrets from their landlords.