Cassie Jaye, a former actress who has proudly called herself a feminist her whole life, changed her views after embarking on a journey that would rattle the world. She became a director, and a filmmaker, traveling while exploring the world of MRA (Men's Rights Activists) and discerning what they were all about. 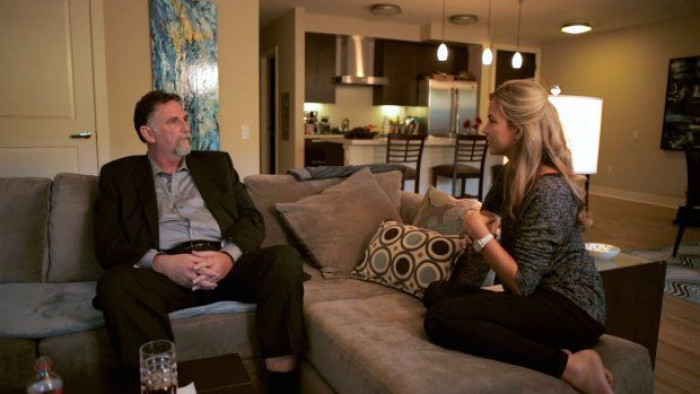 via: The Red Pill Documentary
ADVERTISEMENT

Were they all about belittling women, on a movement of hate against all that were female? She was a skeptical feminist and discovered that these men weren't all about hating women. As the documentary progresses, Cassie interviewed not only men that were for advocating the rights of men, but many feminists and all the people in between. After amassing 100 hours worth of footage, and spending 3.5 years on the project, it was compiled into a 2-hour-long documentary which is now available to watch on YouTube, for a fee. 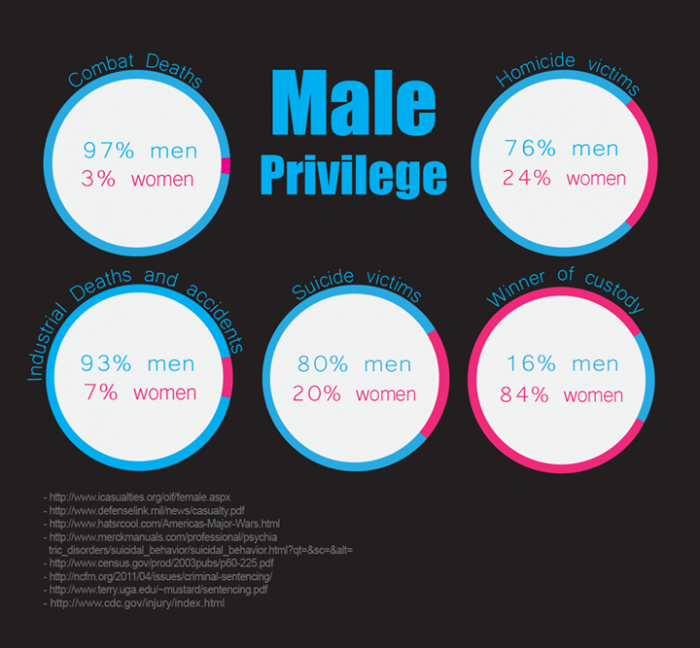 Have a look at the trailer for The Red Pill on the next page.

When accumulating funding for this documentary, Cassie Jaye went to Kickstarter and reached a total of $211,260, an astounding achievement for anyone who is endeavoring to come forth with a hot heated topic like feminism and men's rights, especially when it holds so much weight.

The men she spoke to opened her eyes to the world of issues that men around the world face. These include workplace fatalities (over 90% of which are male), male suicide rates (4/5 people that commit suicide are male), false allegations of domestic abuse, lies regarding child custody and even men who had been sexually abused.

Have a look at the trailer for the documentary The Red Pill below.

Cassie learned that one of the Men's Rights Activists, Fred Hayward, was conned into fathering a child by his ex-wife who then over-fed the son, simply to just annoy Fred. Another story was by another MRA member who alleges that he went to the doctor to give his son blood for a transfusion and horrifically discovered that he wasn't the biological father of his son, and his wife knew the entire time, lying to both of them.

Unlike what many people may automatically assume, these men are not here to cause a backlash against women. They don't have anything to do with the Reddit subculture (also called The Red Pill) where they discuss and express their hatred and detestation against women. They want to open up the lines of communication with society and help everyone to realize that there are "men's and boys issues". Men face discrimination just as much as women, maybe more so.

The documentary touches on issues which involve parenting a child. If the female partner wants to abort the child, but the man doesn't, does he authentically have an opinion in the matter? Men are more liable to lose their children in custody battles, too. Whether the time isn't split up evenly, or at all. If a male wants to get a DNA test on his child because he has suspicions that he/she may not be his, and the mother does not consent to this DNA test, the man is prosecuted as a criminal.

Not all who heard about this documentary were eager to watch it, though. A few places in Australia denied the screening of it, even after people had bought tickets to watch the premier. DENDY, a cinema company in Australia banned the film. Others to ban the documentary film The Red Pill include The University of Sydney, Australia and The Palace Kino Cinema in Melbourne, Australia.

Cassie was interviewed on an Australian TV show called The Project, where she was questioned about her intents with the documentary, in dare I say, quite a condescending manner.

Pathetic display by #theprojectTV #theredpill is about men's rights and you have to turn it into a feminist issue.

Disappointed that @theprojecttv seemed geared against #theredpill. We should have an open mind to both men and women's rights movements

What a film. What an honest effort. At loss of words to explain my feelings after watching #TheRedPill @Cassie_Jaye . Stupendous! God bless

Just saw the documentary #TheRedPill ; if every person out there could see this masterpiece, the world would be a better place.