Twitter Blew Up When This Doggo's Baby Shower Went Viral

If you like dogs, babies, parties, and the beach then this Puppy-Shower would have been your dream event.

Meet Winter, the preggo pupper who got the treat of a lifetime, a day at the beach surrounded by family, food, and presents for her soon to arrive babies! It seems like baby showers aren't just for people anymore, and that's 100% okay!

You know Winter's mum loves her like one of the family when she makes the pup feel pampered and special, just like you would any other mother-to-be, so let's see what she got to enjoy...

Yes we did throw her a baby shower ❤ pic.twitter.com/kivgeabTJU 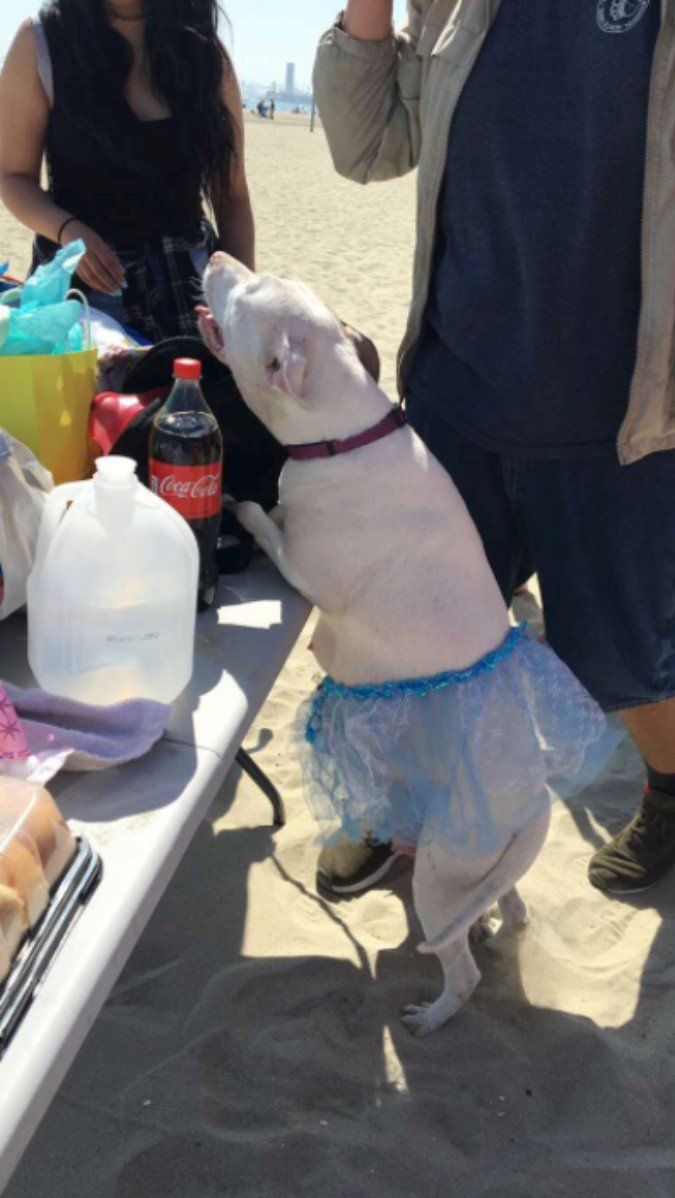 The super gorgeous mother-to-be was spoilt with many gifts, lots of food, and even a pretty dress. 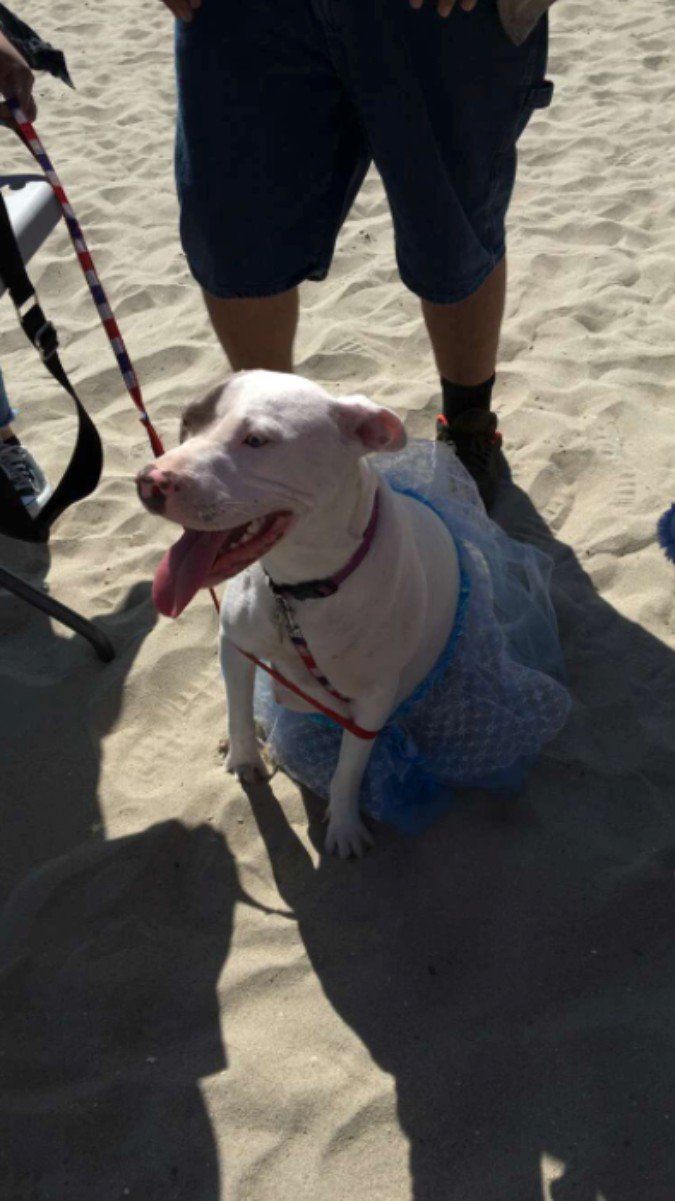 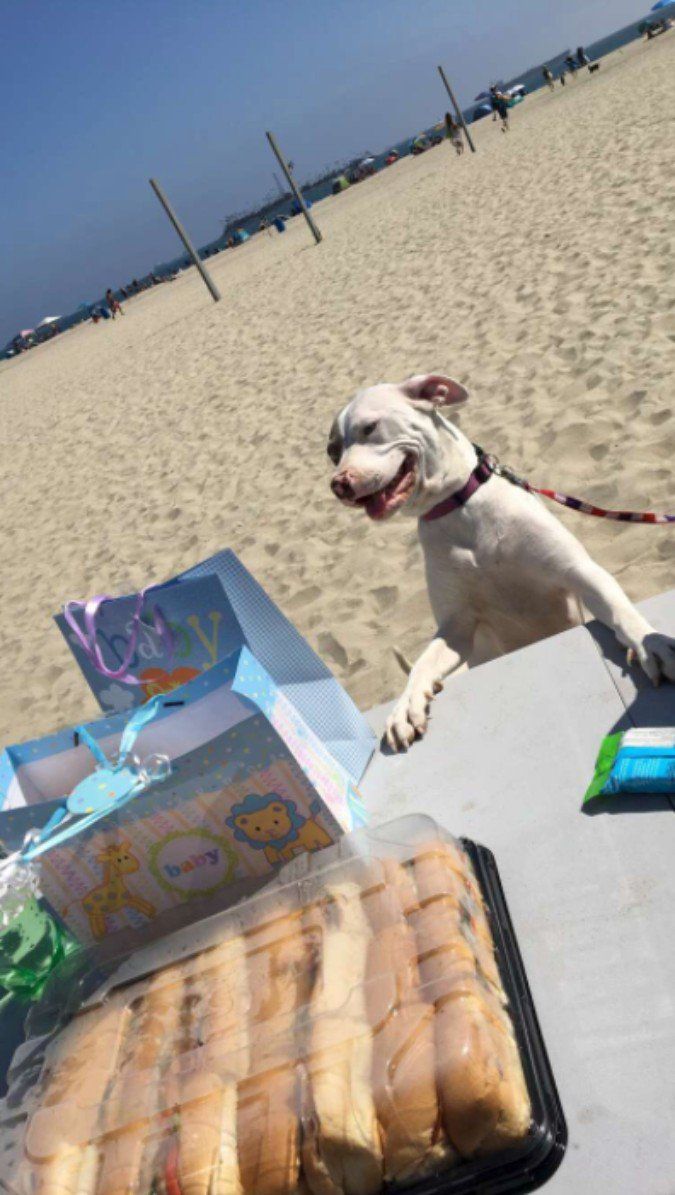 Not only did she have a great time, but her human posted all about it on Twitter and it blew up! People from all over were super disappointed that they hadn't been invited to Winter's party, and banded together to share their feelings.

Had to be cause I didn't get mine either

Im glad im not the only one

Its glad to see we were all left out together

And after her mom let slip that there might be another party once the puppied are born it was decided; Winter is the LUCKIEST DOG EVER!

Let's hope the invites don't get lost this time because it looks like Winter is going to be having one heck of a shindig! Are these dogs even actually dogs? Check out these pictures of extreme dog grooming.