Listen, we all know that Wal-Mart is one of the best places to strike up a deal. With their low prices and great sales, it's hard to deny that Wal-Mart is the ultimate secret to saving money. However, in this case, Wal-Mart made history with its money-saving opportunities and it was a complete accident.

Recently, a woman in Florida went into a Wal-Mart store and attempted to purchase $1825.20 worth of electronic devices for nothing more than a measly $3.80. Among the items were a laptop, video game controllers, and various other electronic products.

The story of how she attempted to pull off the stunt is simply unbelievable.

The woman, Cheyenne Amber West, took all of the items to the self-checkout after switching the stickers from lower priced items to the higher priced tickets from the clearance area of the store. They made their way to the register to ring up their items and hoped that no one would notice what they were up to.

West Headed to the Self-Checkout Aisle

And attempted to pull off the ultimate heist 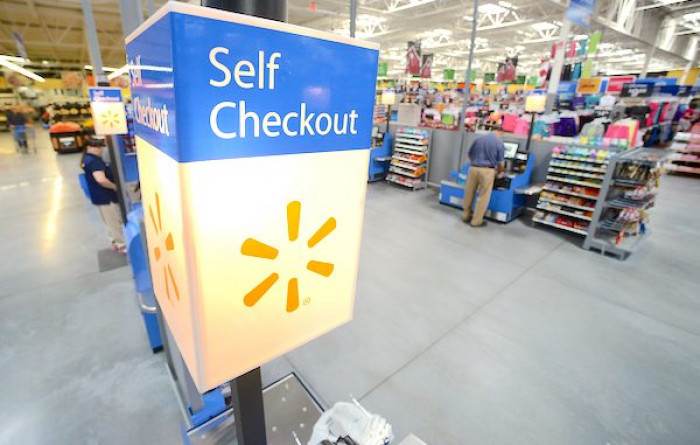 Unbelievably enough, West and her mother got pretty far in their plan until a security guard spotted them and stopped them. After Wal-Mart employees made the discovery and took all of the products back for restocking, they added the costs of the gear up and the total came to a shocking $1825.20. For those of you who struggle with math, that's a discount of nearly 99%!

Upon making this discovery, Wal-Mart contacted the authorities who ended up charging West with felony grand theft shoplifting but did not charge her mother whatsoever. 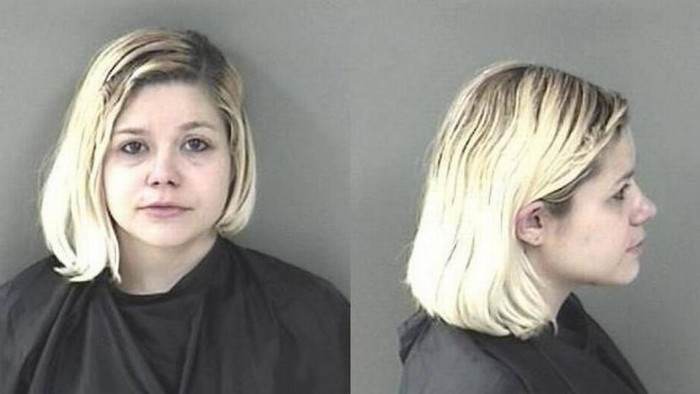 West attempted to justify her decision to the police by telling them she could not afford birthday gifts for her son and had no other choice but to do it this way. She went on to say, "The computer is for my husband. Since he just got me a Coach purse, I figured he deserved something nice as well."

Oddly enough, the "struggling" mother was able to pay her $3000,00 bond that would have been completely avoidable if she would have just paid the correct amount in the first place.

Wal-Mart is No Stranger to Shoplifting

In fact, they are completely prepared for it and expect it to happen

The Electronics Department Doesn't Mess Around 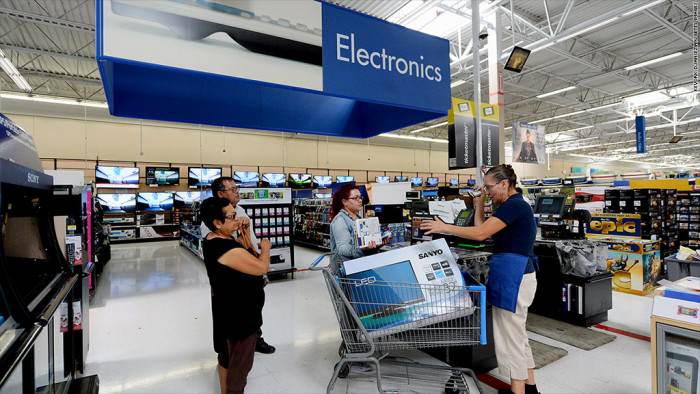 So, Is It a Good Idea to Try and Steal From Wal-Mart?