It would seem like something straight out of sci-fi or something you've seen on a criminal science show on television and thought to yourself, "that's so fake," but reality has caught up with our wildest fantasies and one Russian photographer is out to prove it to us all.

Yegor Tsvetkov is a man on a mission, set out to show us all just how easy it is for total strangers in public to identify us using simple, easy to access, facial recognition software in the form of a mobile app!

Tsvetkov took photos of random strangers on St Petersburg’s metro and turned it into a project running the photos through the facial recognition app, called "FindFace," which then fishes through all of the profiles on VKontakte (Russia's biggest social network) to track down their online profiles! FindFace was developed by a Moscow-based company called N-Tech.Lab and launched back in February. It takes mere seconds for the app to do it's work.

He named his project, "Your Face is Big Data," and the impact has been profound. It clearly displays just how smart facial recognition software has become, right under our noses. It begs the question, if a complete stranger can track down your identity for a simple project, what could a more nefarious type do?

Speaking to The Guardian, Tsvetkov explained that he wanted his project to illuminate just how much modern technology can impact our privacy... particularly if you are not activating the "relevant" settings on whichever social media profiles you are utilizing. For many people everywhere, we are using multiple. He said:

Nobody noticed that I photographed them, but I used a simple camera and I didn’t try to hide it. One girl in the project texted me after the publication and said that it was a bad feeling when she saw herself … but she fully understood my idea.

Tsvetkov also said that his project brought to light the differences in one's online persona and who we are in real life.

Facial recognition software has been a hot topic world-wide lately. Facebook took on a lot of heat when it began to utilize the software in 2011 to help users automatically tag friends and family in photo uploads. In fact, in Germany Facebook was threatened with legal action because the software violated privacy laws!

Despite the controversy things calmed down and today Tsvetkov has proven just how easy it is to identify strangers with the Russian social media platform and the simple app. Have a look at the proof right here, where his website showed side by side photos of what he took in public and what they correlated to after a simple search. You won't believe how far technology has come! 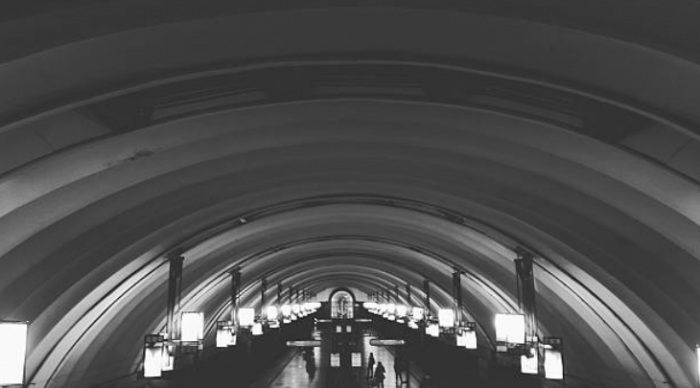 I'm sure on your way home from work you don't expect to be so easily recognized. 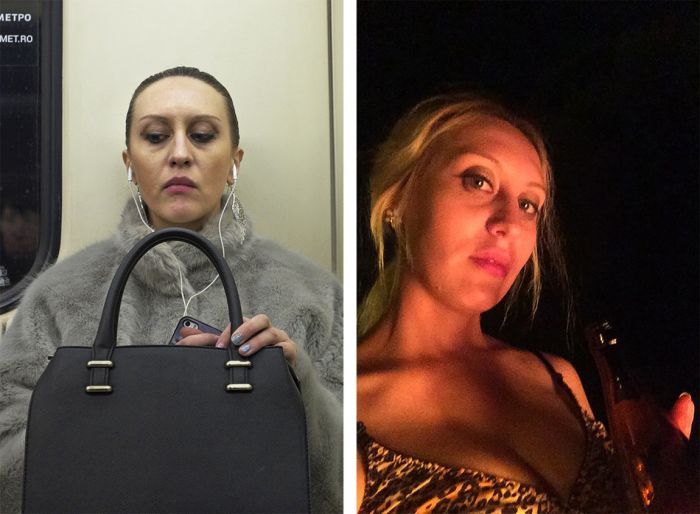 You don't even have to be looking at the camera to be identified. 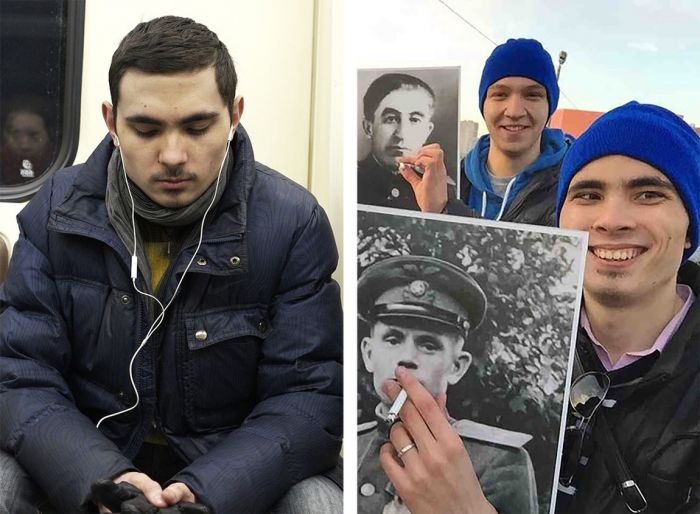 You would think that looking down you wouldn't be so easily connected to a bright-eyed and colorful profile picture. However, the technology says otherwise! 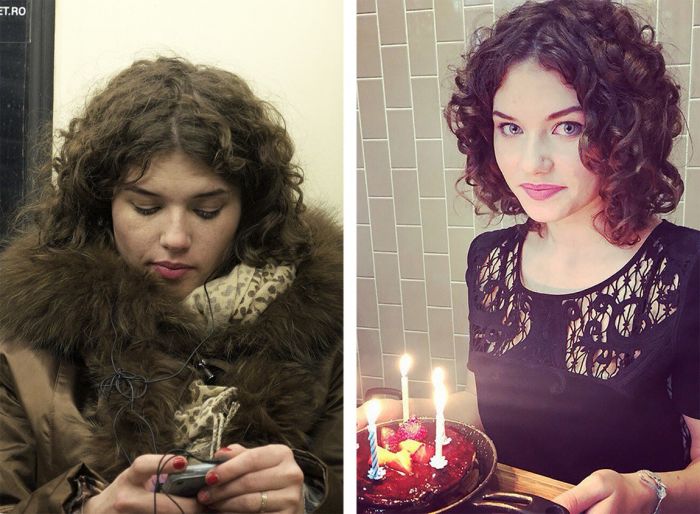 Who you are in real life and who you are online can be intermingled now. 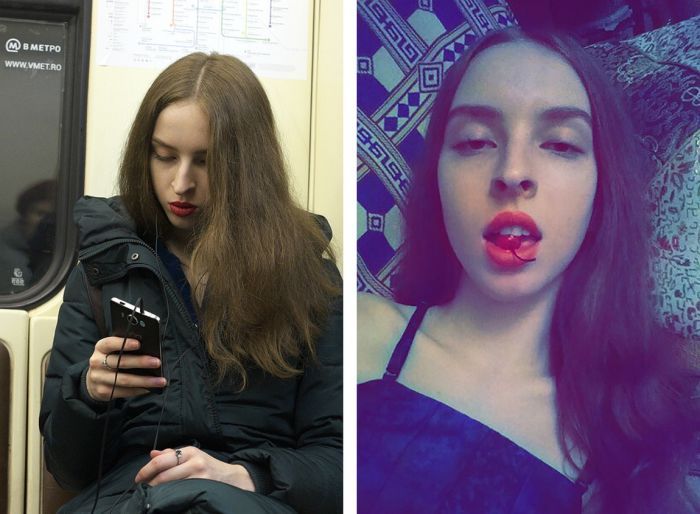 With the technology so easily available, it doesn't matter who you are, it can find you... in seconds! 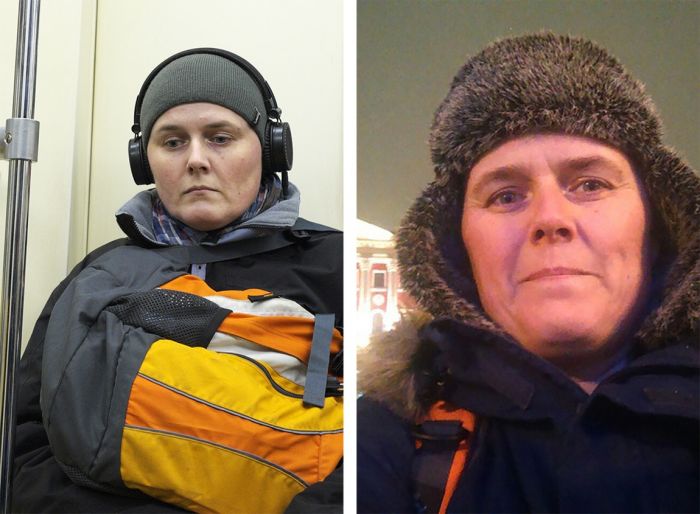 “Nobody noticed that I photographed them, but I used a simple camera and I didn’t try to hide it,” Tsvetkov said. 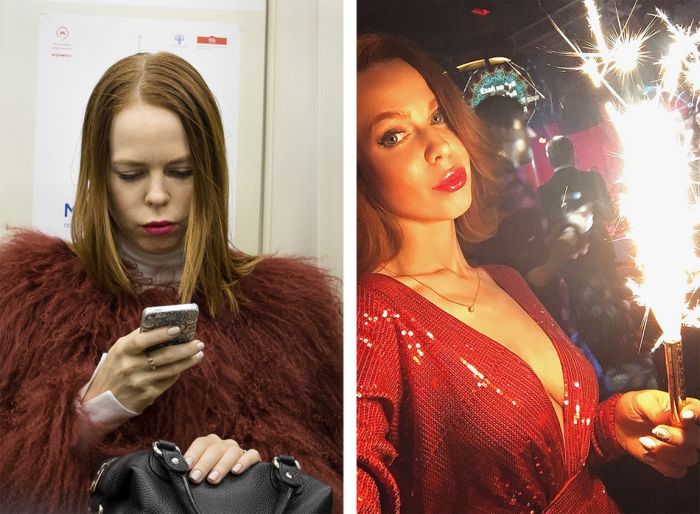 Minding your own business won't protect you anymore. You're identity is out there for anyone to find! 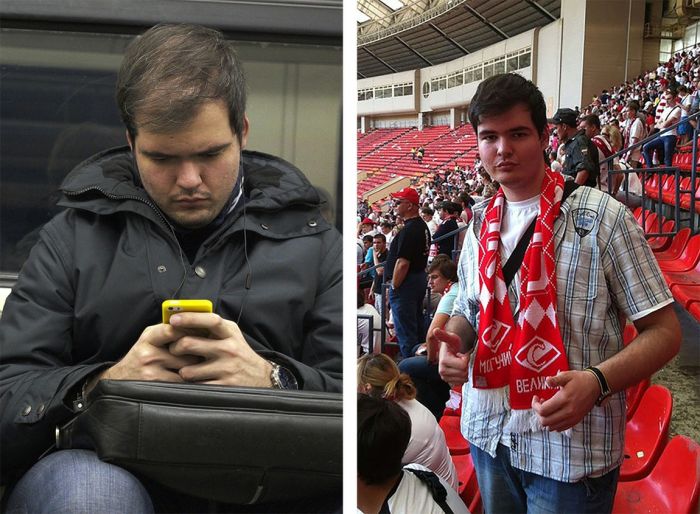 Even with part of your face not showing this software can still identify people... easily! 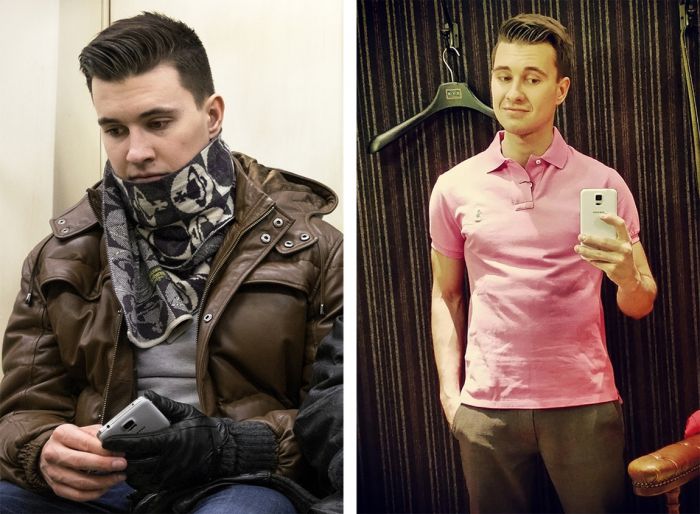 Anyone can find out with "FindFace." 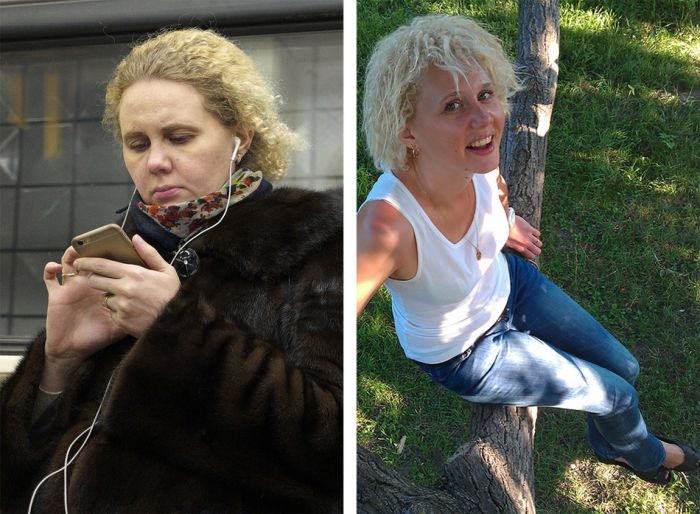 When it takes literally seconds to snap a picture and run the software... your identity is not safe anywhere. That's a bit intimidating! 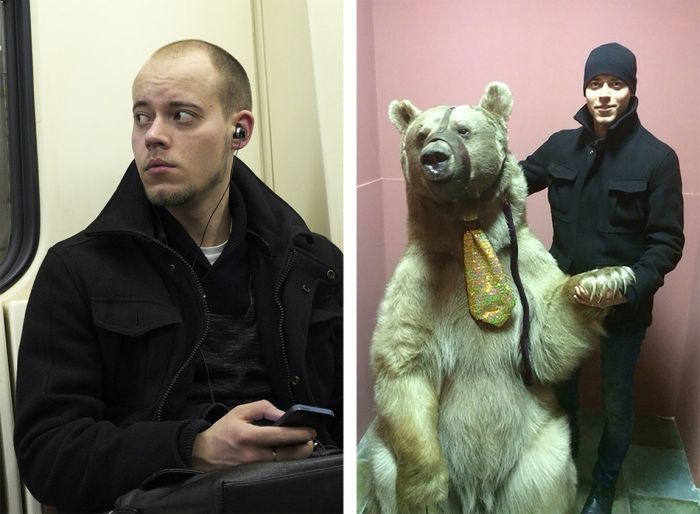 If you were wanting to mind your own business on the metro... you may not be able to any longer. 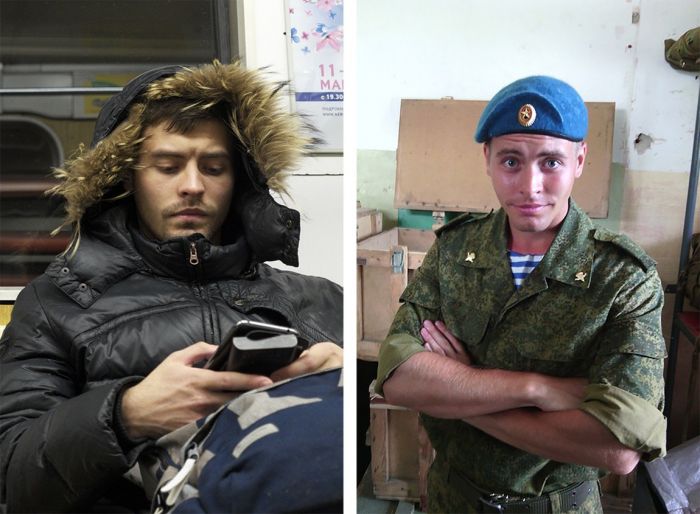 Does the reality startle you? Can you imagine how facial recognition software could impact your life? Let us know what you think!

Even though Facebook gave her many friend recommendations every day, the following suggestion was quite different from the rest. Facebook somehow managed to find out this woman's family skeletons.