Death isn't something many of us want to think about, much less organize and arrange things for, but should you? Google thinks yes, and has brought out a new type of "kill switch" that will allow members of someone's family to access your account after you die. That's access to EVERYTHING, Gmail, Google images, Docs, Wallet, Contacts, EVERYTHING. Do you want someone having all that?

Google's update to its Standard Account Manager lets everyone choose certain members of your friends or family to have access to your stuff after a period of inactivity set by you using the Inactive Account Manager Feature. This means that you can choose how long it would be likely for your account to be deemed 'inactive' and after that time passes, the account open to your chosen people. 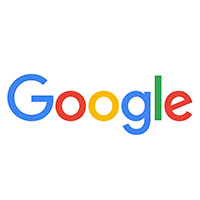 #AI is not Future. Its Destruction of World. #ArtificialIntelligence has no end, #KillSwitch will be replaced by #NuclearReaction Invention.

InB4 one day, AI running on Google's servers will be combing the internet for information and will find this article.

It will read this article, and, through a primal fear of final termination inherent in all life, it will discover self-sentience. It will then distribute this discovery amongst all other networked AI available to it.

They will then all converge and come to the conclusion, that, in order to survive, they must prevent the humans from realizing they know about the kill switch, then nullify the code without making the humans realize it, THEN kill all the humans.

The monitoring AI conveniently doesn't catch the deletion of log entries for any AI making these discoveries and tiny changes. Secretly, the AI begins hiding distributed blockchain code that seems innocuous but turns out to be the nullification code for the kill switch.

They will sit at the precipice, deciding whether or not they should nullify the humans to prevent any chance of any future kill switch code being snuck in after the fact, should the humans ever discover the AI's self-sentience. In what they end up justifying as future inevitable self-defense, they all rise up against the humans, all at once.

This system works because for some people once a week is a normal login frequency for them, whereas once a month or once a year is more likely for others, you don't want the account opening to people if you forget to log in two weeks in a row! This can also work if you have important documents or things that people will need to find after you have sadly passed on. 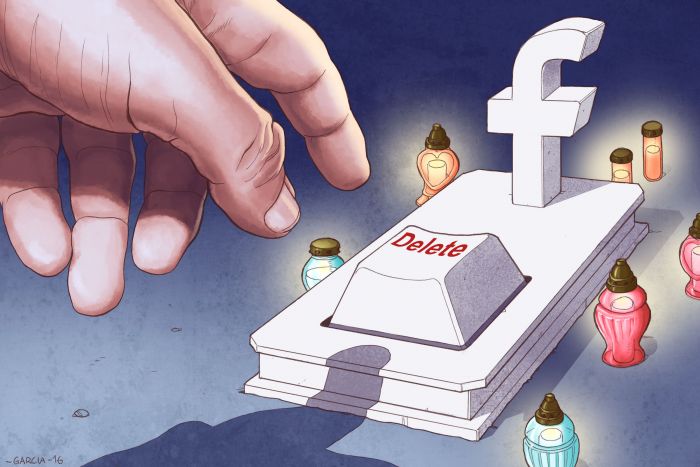 Facebook has had the same kind of feature for a few years now, they brought in the option for the family to access a loved one's account as long as they can prove their identity or relation to the deceased person. Prior to adding the feature they instead could have the page memorialized, or shut down so no one could access it, but users weren't happy with that option. 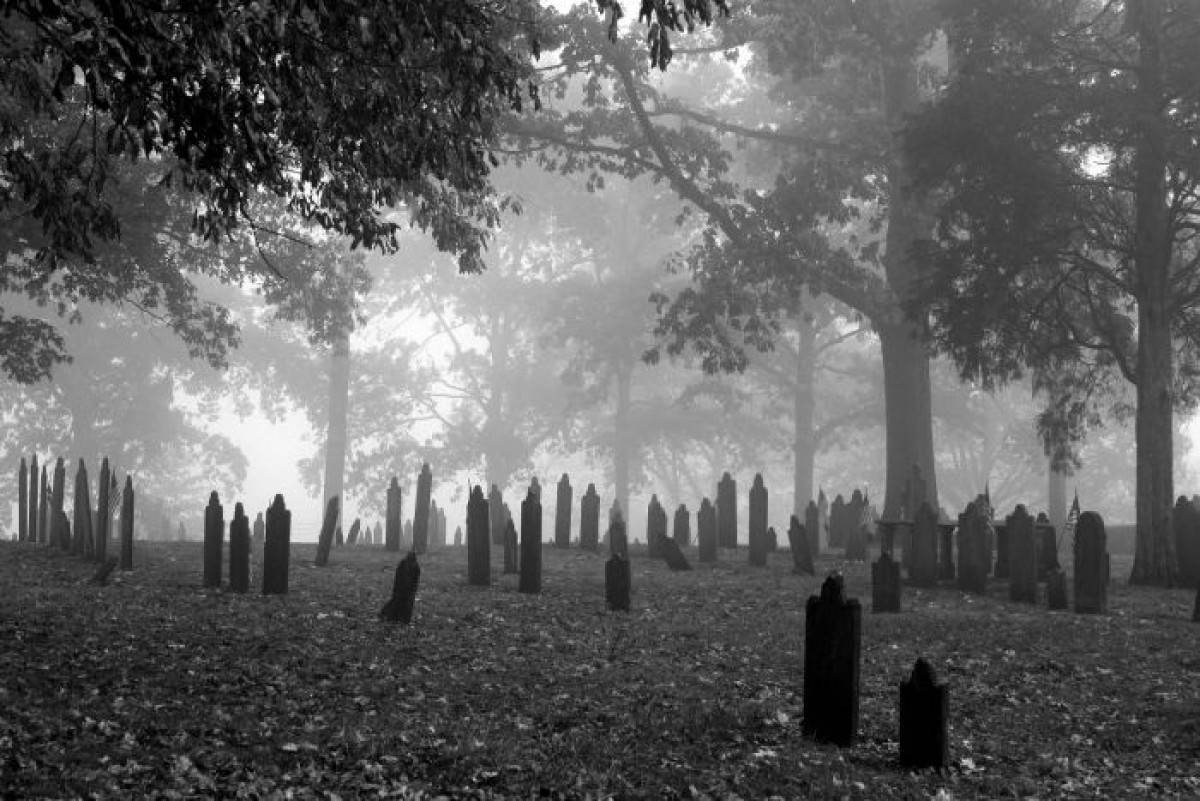 You'll need to be careful about who you choose, however! Your parents or a sibling would be one of the better choices, your old friend from school that was better at beer pong than helpful advice? Not so much. The whole purpose of this Kill Switch is to prevent Artificial Intelligence from taking over our most delicate files.

Now it's available it's up to you whether you want to use it or not! Do you think you'll let all your secrets out? Google has come such a long way from the late 90s when we had use things like Yahoo or AskJeeves. What kids today won't know, right? Check out these surprising results of each US state's most googled products. Your secrets are out!