When Heath Ledger passed away tragically in 2008 his loss rocked the world. He was an incredible actor, beloved by millions everywhere and losing his presence in the artistic community was a grave loss. Yet his fans were not the only ones who had much to lose with Ledger's passing.

Heath's precious daughter Matilda had only been born in October of 2005 and surely growing up without her father was a loss impossible to compare to.

Understandably, her mother Michelle Williams has put great effort into protecting her daughter from the public eye and buzzing concerns and she's done a phenomenal job protecting their pride and joy. 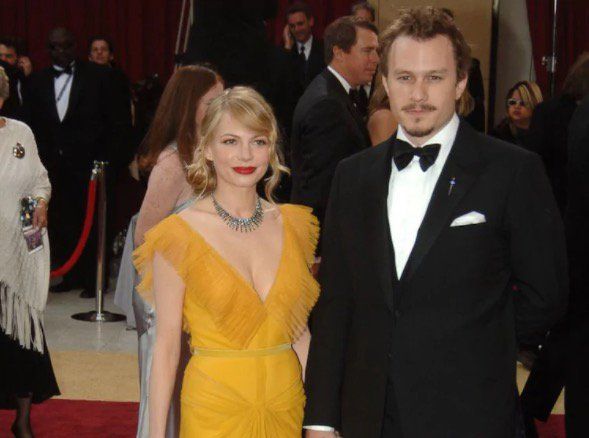 The two famous actors met while filming together on the set of Brokeback Mountain and began dating almost immediately. In 2005 the couple announced that they were expecting their first child later that year and on October 28, 2005, Matilda Rose was born.

The family lived happily together in Brooklyn after the birth and for awhile we saw photographs of them out and about in their community.

This photo of Heath and Matilda is from when Matilda was only 7 months old. 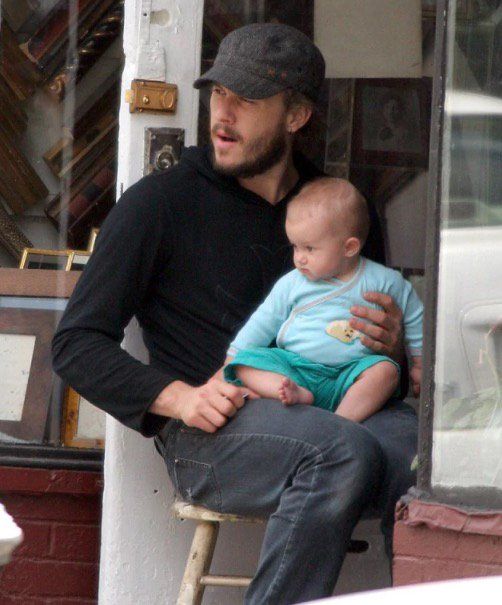 The public foamed at the mouth for photos of the family and especially their absolutely adorable baby.

Whoops, sorry to trick you but this photo is actually of Heath Ledger as a baby! 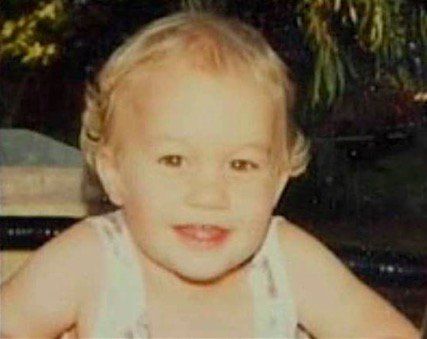 via: Pinterest
Yet to the public dismay, Heath and Michelle split up in 2007. Heath and Matilda, however, remained precious together in public. 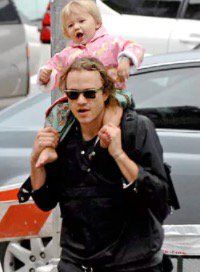 via: Growing Your Baby
Shortly after filming his return to the utterly iconic role as the Joker in The Dark Knight Rises, on January 22nd, 2008 Heath Ledger passed away. 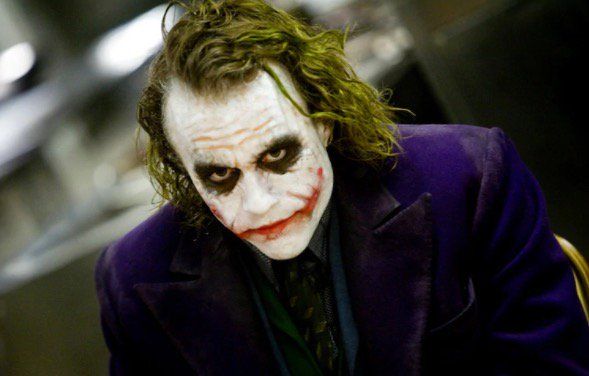 via: Comic Book
The loss impacted everyone near and far, as Ledger was an incredible actor and phenomenal person.

via: Soup
Michelle was now tasked with raising their daughter Matilda as her sole parent and provider and the media was buzzing constantly with controversy surrounding Ledger's passing. 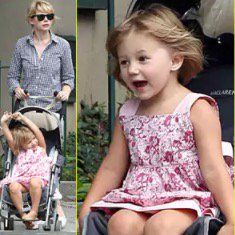 via: Just Jared
Michelle knew that the best thing for their daughter was to try and shield her from the public eye and she worked tirelessly to protect her daughter. 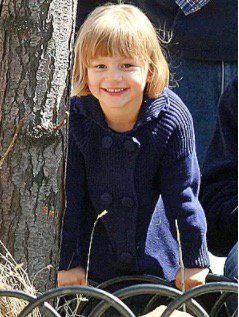 via: Celebrity Barbers
Glancing back between this photo and the previous one, it's not hard to see the uncanny resemblance between the young Heath and the young Matilda. 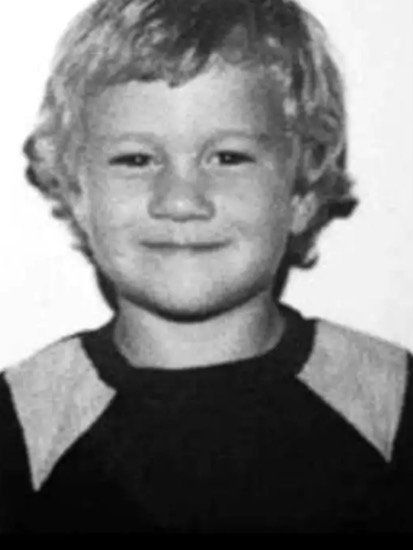 This photo of Matilda being shielded by Michelle at 7 years old does nothing to hide the similarities between her physical appearance and her late father's. 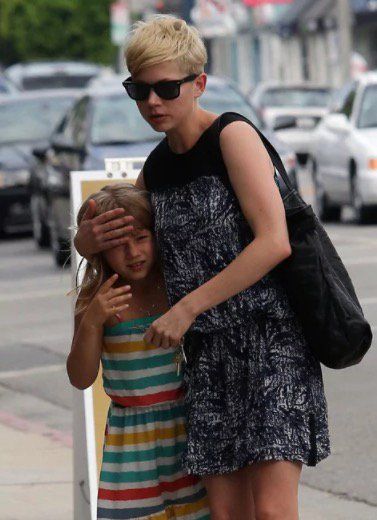 Matilda quickly grew up, hitting age 9 and looking more like her father every year. 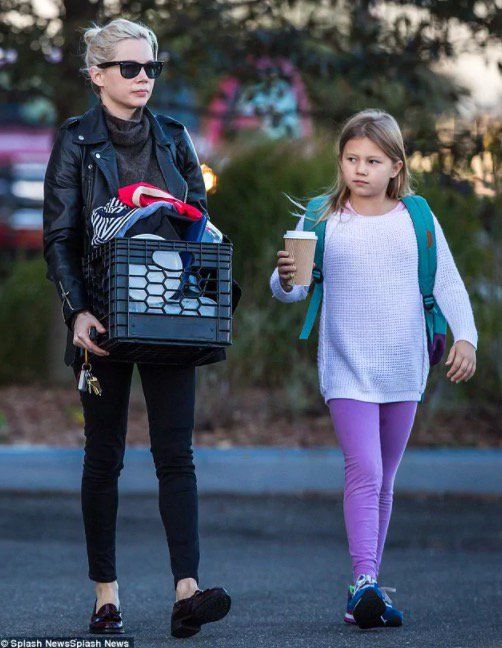 At age 10 Matilda's individuality began to really shine through. 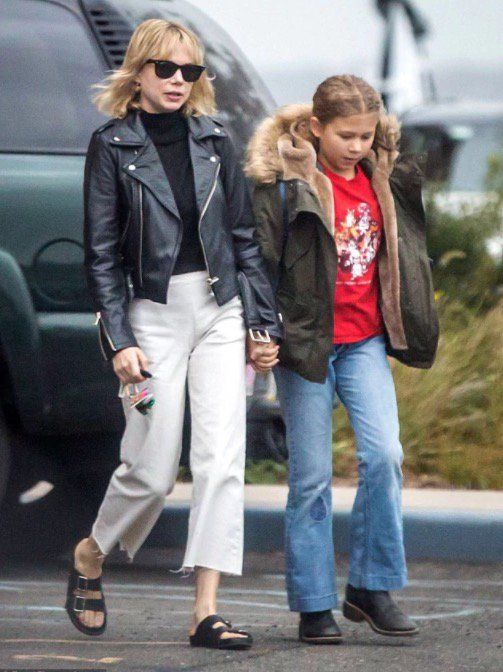 Here she is now at 11 years old and she is practically the spitting image of her late father, Heath Ledger. 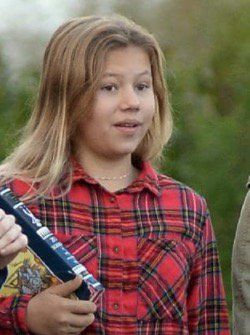 via: News
Looking at this photo of Heath at 11, it's impossible not to see Matilda. 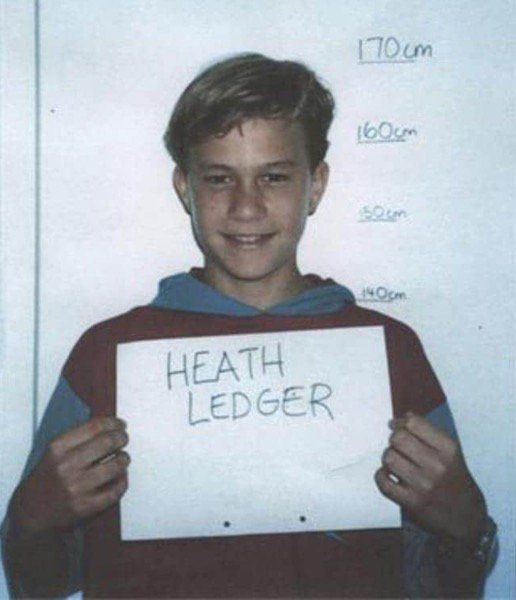 via: Ranker
For the most part, Matilda has existed pretty successfully far from the public eye and we don't know today whether that will change or not in the future but one thing is for sure: she won't be shaking the undeniable genes she shares with her dad! She's the spitting image . 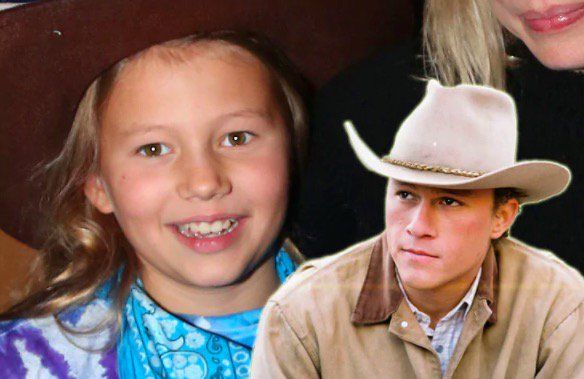 If that tugged at your heartstrings a little too much, perhaps you need something uplifting.