According to the University of Florida Police Department (UFPD,) a rape in Florida occurs "every 1 hour and 38 minutes" throughout the state of Florida. That is a terrifying statistic, especially when combined with national statistics like 15% of women students on college campuses reported being victims of rape and 12% reported being victims of attempted rape and a terrifying 57% of the incidents occurred during dates; and 75% of the assailants and 55% of the victims had used alcohol or other drugs prior to the assault.

Combating "Date Rape" is tough to tackle the subject that people everywhere are trying to participate in. In the last few years, we've seen students on the forefront of technology aimed to help potential victims avoid devastating consequences by creating underwear that cannot be damaged and nail polish that can detect date rape drugs.

Now, 3 high school students from Miami, Florida are joining the ranks with a project spawned from a simple school project. 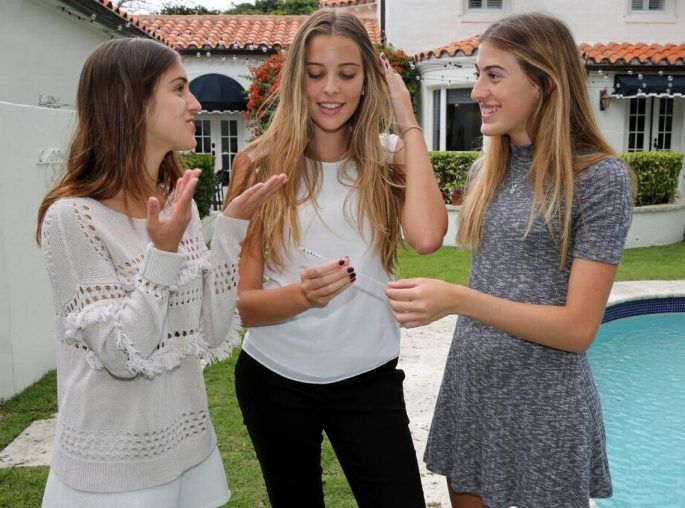 Of course it's not just any straw. This straw could detect the most common rape drugs and turn blue when they are placed in nonalcoholic or alcoholic drinks.

According to the Miami Herald, the high school students break it down plain and simple: 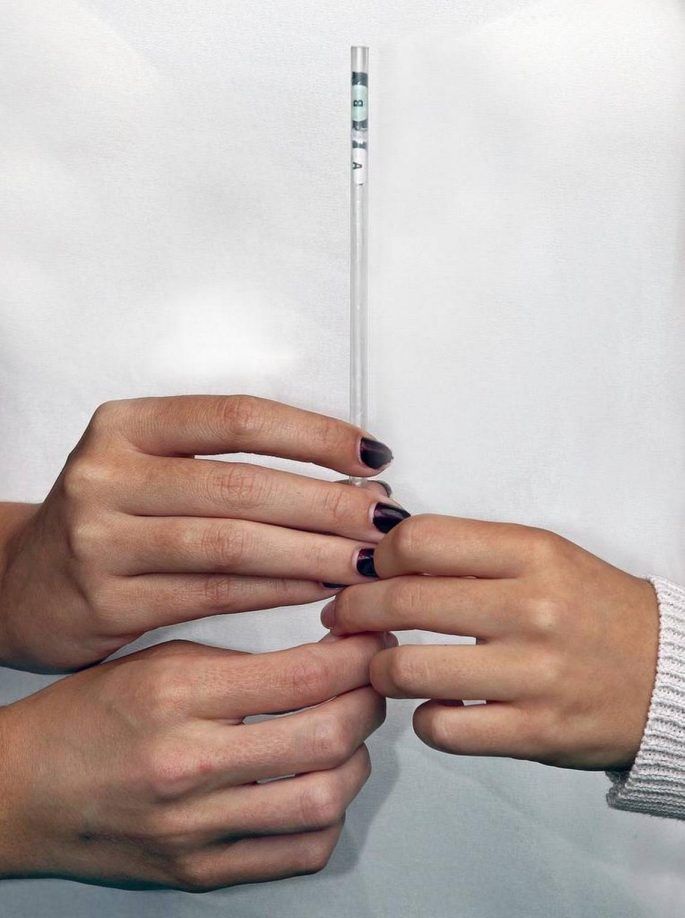 This rather subtle straw has two strips on the end that could detect "roofies" (Rohypnol), GHB (gamma hydroxybutyric acid) and Ketamine, which are “overwhelmingly the most common club drugs” used on women today. If traces of any of these drugs can be found in a drink, the tip of the straw will turn blue!

Keep reading for more fascinating information on this incredible story! 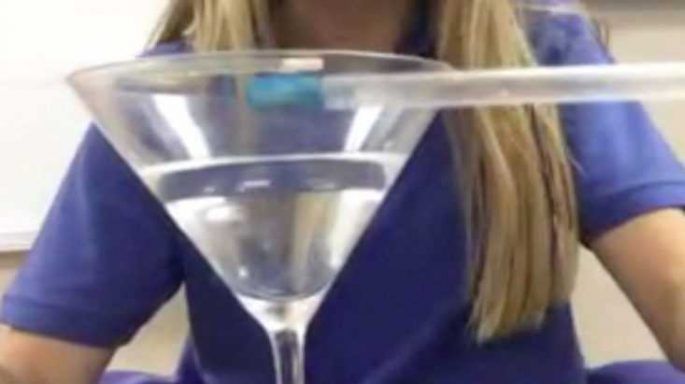 According to the teenage girls, the college-aged students would be their ideal demographic for the simple solution. And of course, the tests won't contaminate the drinks so if the drinks are found to be safe after the straw is inserted, they can be safely consumed!

We know it’s not a solution because it can’t end rape, but we were hoping to lower the amount of rape and dangerous situations you might be in through drugs.

Our impact is just to help people feel safe in their surroundings and be aware of what’s going on and just to make sure that where they are, and what they are drinking, is safe. 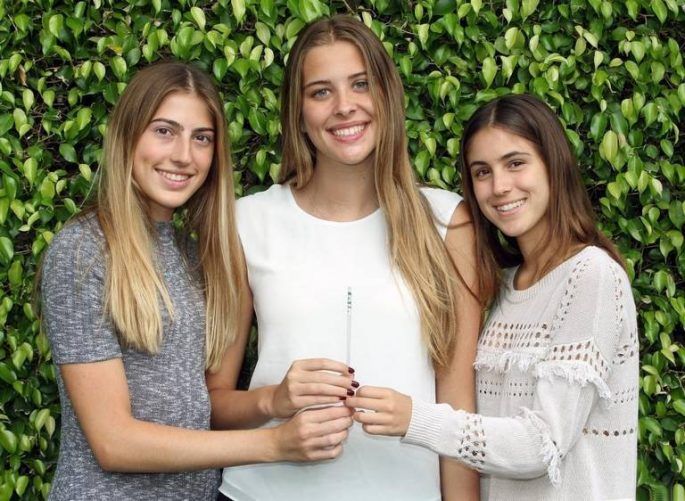 via: The Miami Herald

These ambitious young women are not stopping at the school project front, they've been contacting and consulting with drug test kit makers nationally to discuss potential manufacturing issues and the potential to collaborate on their monumental product with the high hopes of getting it out there, nationally, to college campuses everywhere.

Of course, they have a patent pending and in an effort to help fund their project on a grand scale they've begun a crowdfunding campaign.

I think it's safe to say the state of Florida is feeling pretty proud right now and parents everywhere will hopefully soon be sleeping just a little better at night while their students are off to college.