Drop Everything: The Disney Incredibles 2 Trailer Is Here!

In 2004 Pixar's The Incredibles launched and our lives were forever changed by the superhero family. Just about everyone, literally, could relate to a character, and the humor was just too glorious. It took us all by storm and we began foaming at the mouth for more, more, MORE! Over the years other hit movies we loved to love put out sequels and we all unanimously demanded a sequel to The Incredibles. But for years no one at Pixar seemed to be listening.

Then somewhere along the way the rumor mill started and excitement rose. The next step was Pixar's announcement this last summer of an official release date! We were frantic. And now in a culmination of excitement that is reaching its peak before next summer, a trailer has been released and we. are. freaking. out. 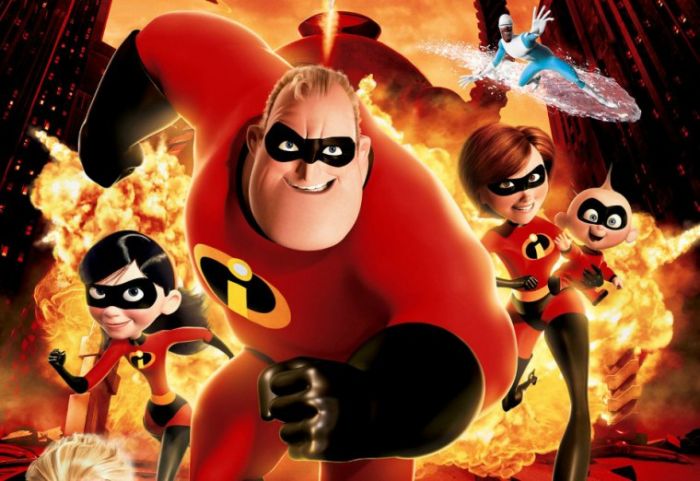 Yes, at long last, after fourteen agonizing years, we have gotten our first glimpse at the 2018 Incredibles 2.

Can we just take a moment to discuss Pixar's notorious habit of making us go absolutely insane waiting for a sequel, though? Seriously! 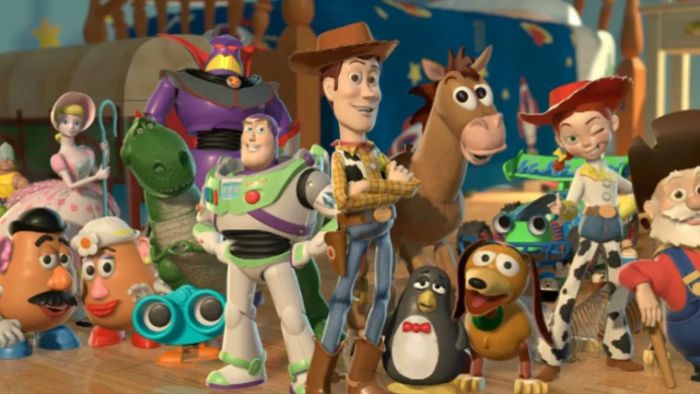 Prior to Toy Story, Pixar had been producing short movies to promote their computers! 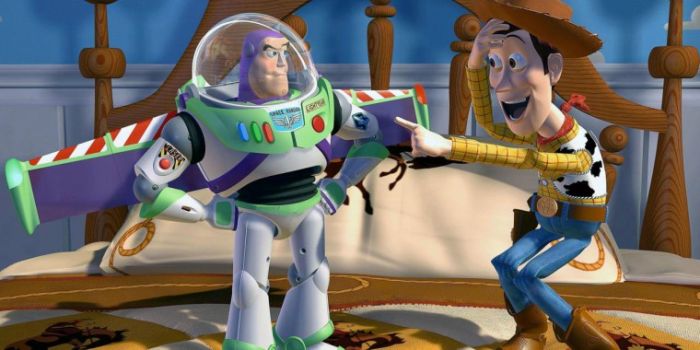 However, Disney noticed the company and approached them after seeing their short, "Tin Toy," which just so happened to be a movie was told from the perspective of a toy.... and it would eventually become what we know today as "Toy Story." 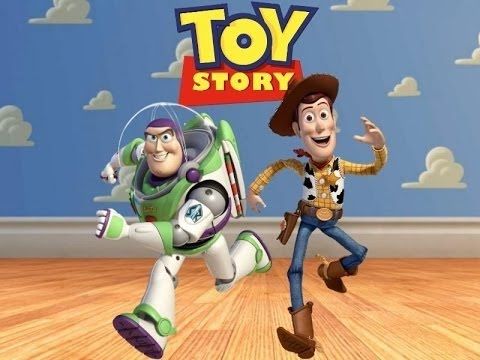 Toy Story won the hearts of fans everywhere and was pretty much an instant classic. Yet it took Pixar 5 years to launch the first sequel, which came out in the year 2000. 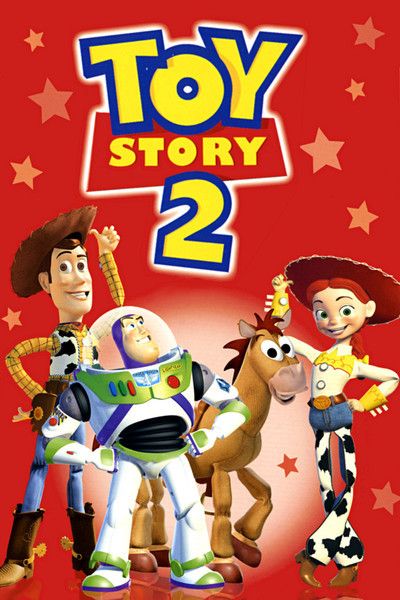 ...And an agonizing 10 years after that to bring us Toy Story 3. 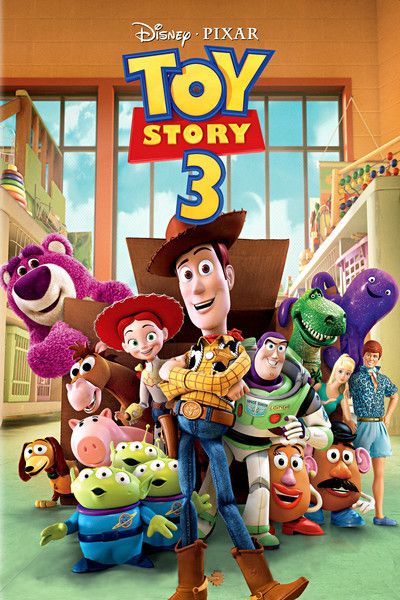 But there was a huge perk to the huge gap in between the first movie and the third movie. Many of us who saw Toy Story as children in 1995 ended up taking our own children to Toy Story 3 in 2010. It was kind of, sort of, super special for many of us who loved the movie so much and helped bring an entire new generation to the story.

Finding Nemo was another instant classic thanks to the geniuses behind Pixar. The tale of the fish that got away and how his dad broke every one of his safety rules to get him back touched hearts, a gift Pixar has. 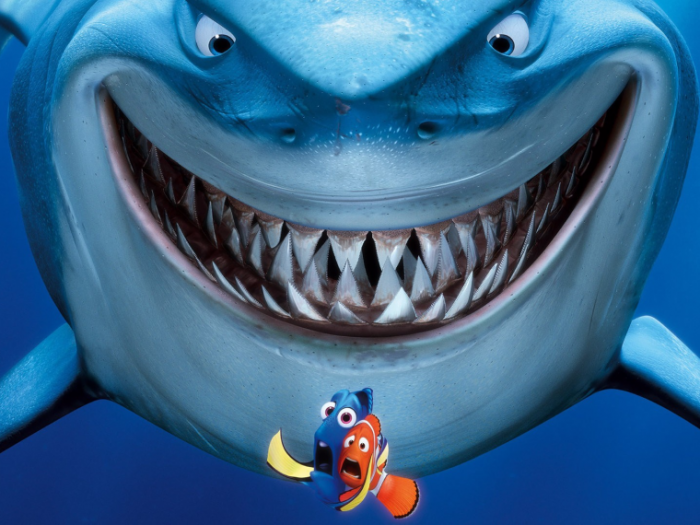 via: Diney/Pixar
Launching in 2003 Pixar had us wait 13 years before Finding Dory, the sequel came out. And of course, we LOVED it. What is not to love about these movies? Nothing. They're 100% lovable. 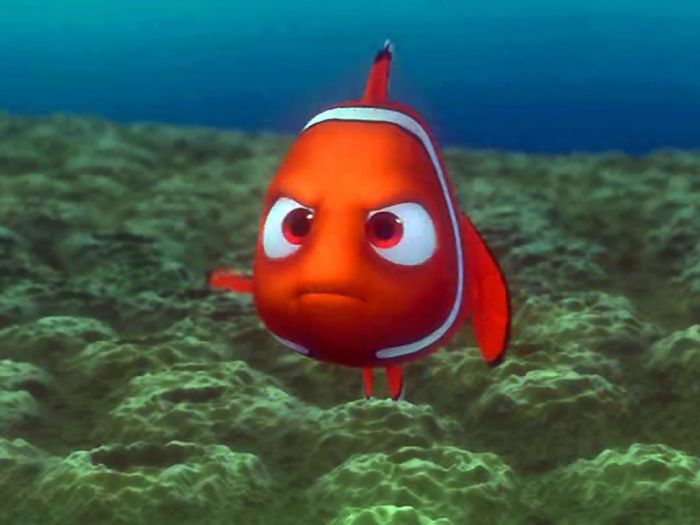 So now we are all sitting here wondering for a moment:

What the heck is up with Pixar doing this to us? Their movies are so, so, SO good. Why do we have to wait a decade for a sequel?! What is the deal? 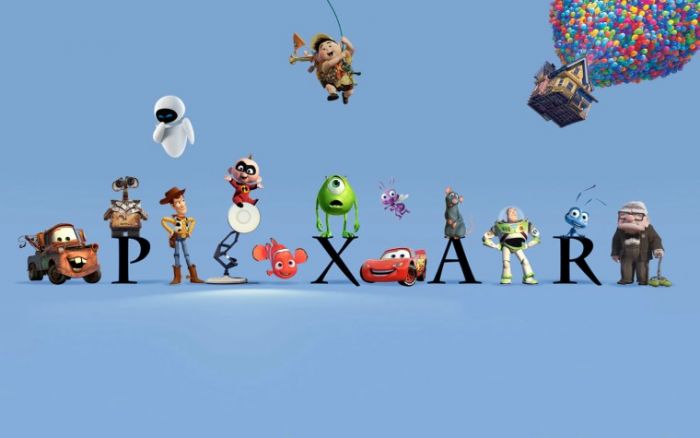 Well, the first half of the explanation is obvious: it has nothing to do with demand. The demand is obviously there.

The truth is that it's a matter of time and money. It takes a great deal of both for these perfect works of creativity to get to us. For example, the octopus scene alone in Finding Dory took Pixar TWO YEARS to create. That's how much meticulous thought they put into their movies. 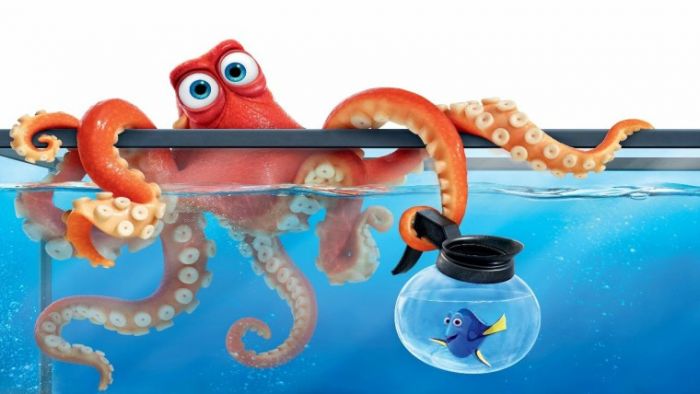 We are all collectively celebrating.

And now at long last after years the time has come for Incredibles 2. 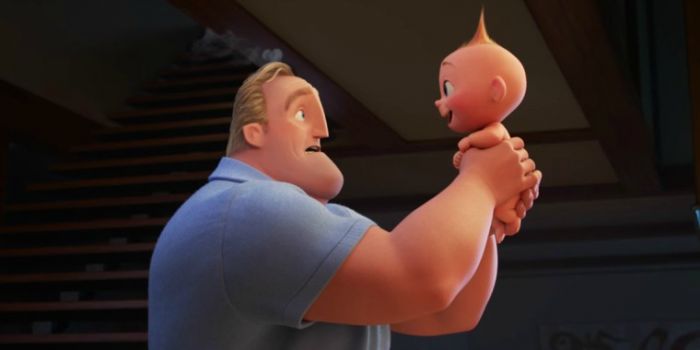 Set to hit theaters in June of 2018 our long, long wait is approaching its end and we are getting the details as they roll in. Incredibles 2 will feature the original cast including Samuel L. Jackson, Craig T. Nelson, and Holly Hunter! It will pick up where the last movie ended, with Elasigirl fighting crime while Mr. Incredible is home with the family. But there will be a new villain and Frozone pops back up to help the family as they battle their new rival!

Frozone was one of the best parts of The Incredibles, this is an undisputed fact.

The highly anticipated trailer that we are so excited to share with you today shows us Jack-Jack, the youngest and freshest member of the superhero family as he discovers his superpowers for the first time. He has more than one ability, turning into fire and laser vision and we get to see Mr. Incredible discover his wandering baby boy. Hilarity ensues as we can all imagine, Mr. Incredible must now tackle the responsibility of wrangling a baby with superpowers. What will be harder for the hero? Fighting crime or rearing his 3 super children?

We may have half a year to go but this teaser has us getting pumped. And we know from experience that the wait will be worth it, which really just makes us so much more excited at this point!

While you wait, check out this video revealing some of Pixar's movie secrets. We can never get enough of those!

The Reason why the Incredibles took so long to have a Part 2. The Details though #Incredibles2 pic.twitter.com/EJywW0uMhr

Me in the Incredibles 2 line waiting to buy my ticket pic.twitter.com/Q0NlunxYg8

i swear if we don’t meet frozone’s wife in incredibles 2 and finally put a face to the most iconic words ever spoken the whole movie, I’m not going to be impressed at all

honestly no one born after the year 342 B.C. should be able to watch the incredibles 2 on the first week. the first week will be reserved for those of us who have waited centuries for this movie. respect your elders