I'm assuming that unless you are from Iran, know people from Iran, or have studied Iran in some manner you will probably be unaware of these facts about the country of Iran.

It really is an interesting place, with a rich culture, and seriously delicious food. Source: I have Persian friends and they have blessed me with the knowledge of where to get the best Persian food in Chicago...but I digress. Iran is not a simple place, but a place with literal ancient history and centuries upon centuries of customs, practices, and places.

So please, find out for yourself below!

Seriously wonderful are my thoughts on Iranian food. For those not in the know, it's like a mix between Middle Eastern, Greek, and Indian cuisine. They are not as spicy as Indian and there is a lot of variety. Fresh fruits and veggies reign supreme, as well as include a lot of grains and nuts. A wide variety of meats, like sheep, lamb, and chicken are used and generally served with rice and bread. A popular drink is an ancient favorite, black tea. 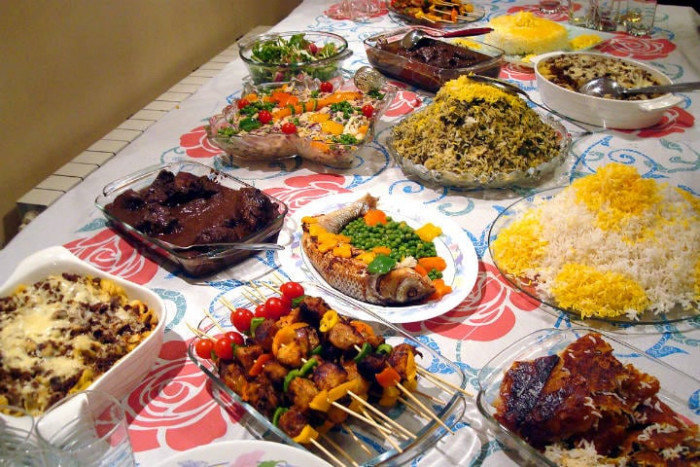 With 70% of the TOTAL population (80 million) being under 30 years old, Iran contains one of the youngest populations on Earth. As youthful populations tend to skew to the politically active, they are the most politically active of all 57 Islamic countries. The youth have held power in the politics of the country since 1997, and since the election of 2009 have held strong to their need for a democratic future. 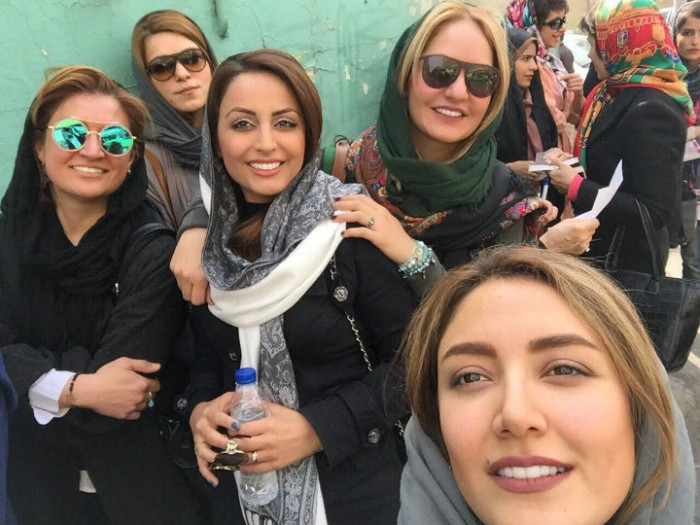 Iran translated from Persian means "Land of the Aryans", which may sound a bit odd when you first hear it, but when the word "aryan" was first used it was meant as an ethnic label, and then used to describe culture, religion, and linguistics of Iran. 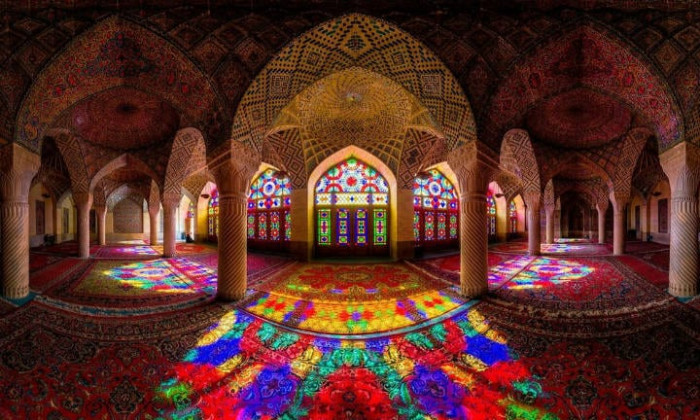 No one knows who did it, but someone tiled a Star of David on the roof of the Tehran International Airport and it stayed there for more than 30 years.

Google Earth blew the secret out of the water, and while the tiling had been removed at some point, it still left an outline on the roof. The Iranian government contracted a complete removal shortly after. 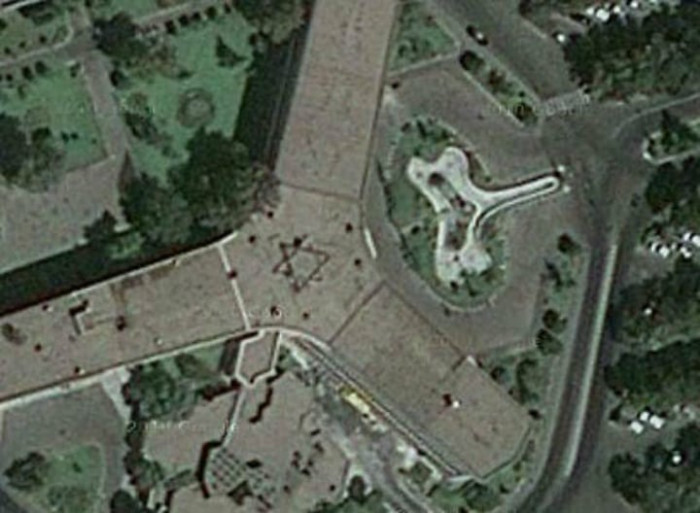 Your Aladdin dreams may not come true, but the beautiful Persian rugs that are weaved in Iran are something magical. This art has been practiced for 2,500 years and it's the 2nd largest export only second to oil.

Fun fact: There is a belief that only God can be perfect, so there is always a single mistake woven into the rug on purpose. 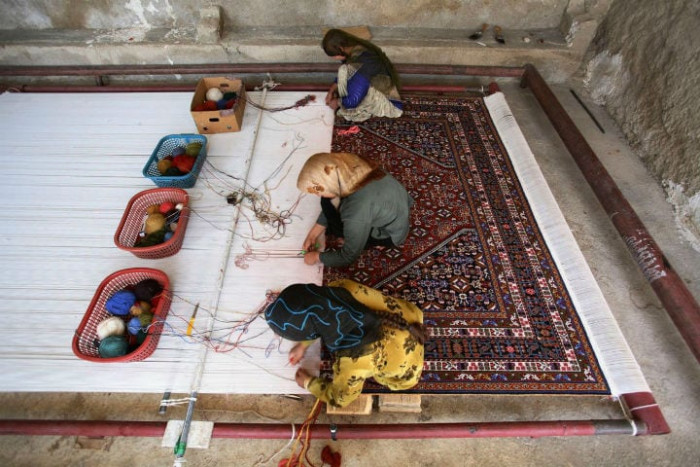 The Practice of Taarof

Taarof means "meeting together" and involves a lot of humble and polite behavior towards others. Sounds great, right? One does not want to come across as greedy, so if something is offered to someone they are socially required to refuse twice. If they are offered a third time, they may accept. 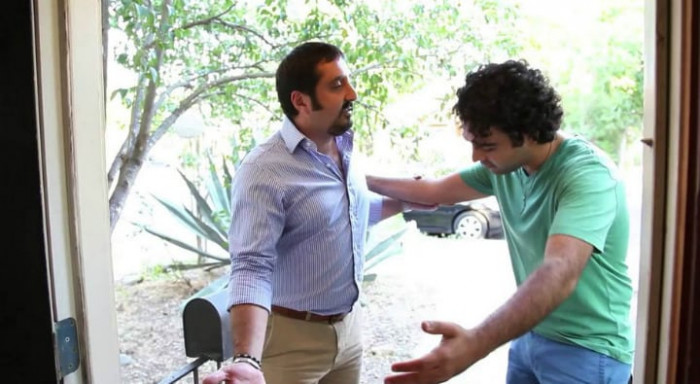 These cats actually do originate from Iran and the mountains of Iran at that! They are one of the oldest breeds and have such beautiful long fur because their environment was often harshly cold. Italians are who we have to thank for bringing the cats out of Iran and making them into a sort of status symbol. 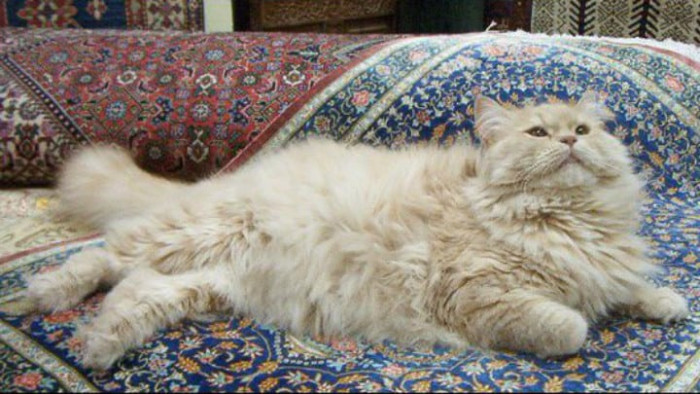 For the past 30 years, Iran has had around 25 public holidays, and every year gain even more unofficial ones. Generally they are around the birth or death of Shi'a Imams and are religious in nature.

They confusingly use three separate calendars in Iran, but the holidays are based around the lunar calendar. This calendar doesn't exactly always match the solar one, so Muslim clerics are generally in charge of determining the calendar dates for people to celebrate. 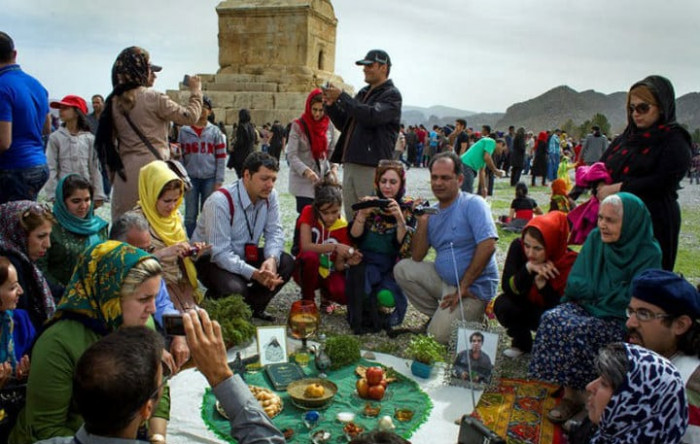 Yogurt: Used for everything

Yogurt is almost literally used in everything and is so much more than the overly sweet Dannon-type we have in America. Yogurt is used as food, medicine, and even as a beauty product. They believe that it can make you less sleepy, treat your ulcers, and honestly just prolong your life in general. 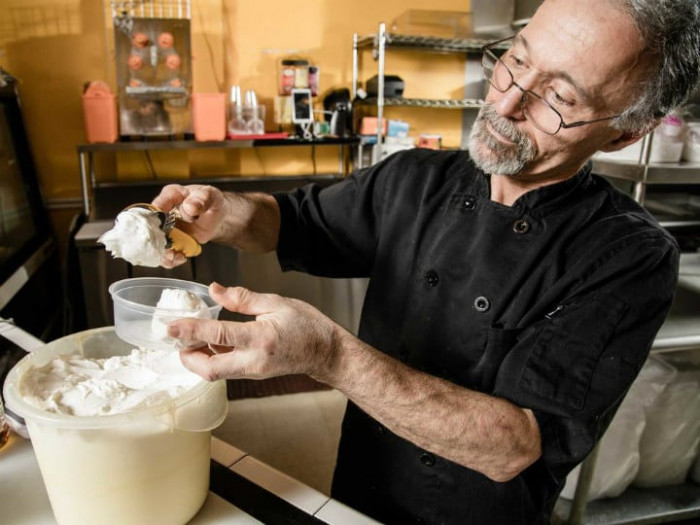 In 2007 the Iran Carpet Company weaved the biggest hand-woven carpet in the world for the Abu Dhabi mosque. This thing was as big as a soccer field! It had to be constructed in nine parts and pieced together inside of the mosque. That's huge! 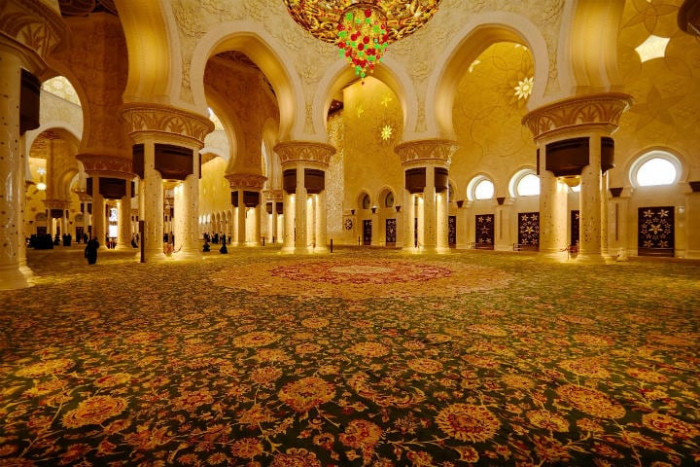 For a very long time, Iran was known as Persia, but in 1935 the Shah of Iran at the time instructed the people of his country to call their home Iran.

Iran went through another change after the historic overthrow of the government by religious clerics during the Iranian Revolution. This new name came into effect as the Islamic Republic of Iran in 1979. 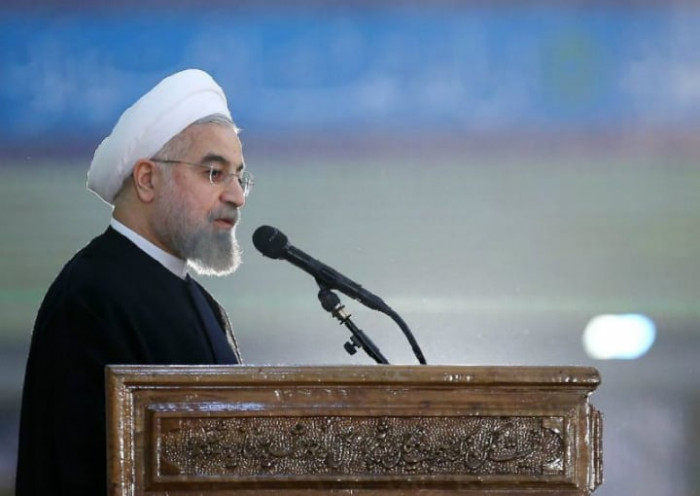 There are rich kids all over the world

Much like the Russian Rich Kids contingent, there are also the Rich Kids of Tehran. Just because one lives in an ultra-conservative country, doesn't automatically mean that they always play by the rules. This group of teenagers loves expensive cars, bikinis, and diamonds just as much as rich kids all around the world. They drink and party (even though alcohol is illegal) and they live their lives on Instagram (even though it's banned). 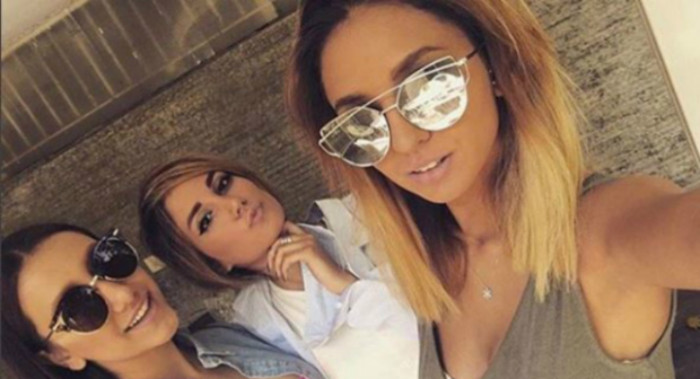 Beginning in 2012, Iran has a very tight control over their internet. It is state-controlled and a lot of sites are banned. Pretty much all of social media is not allowed, and you can only access it by secretly getting a private VPN. The government says that the internet is like it is so that they can provide high speed and quality at a low cost, but it certainly smells like oppression to me. 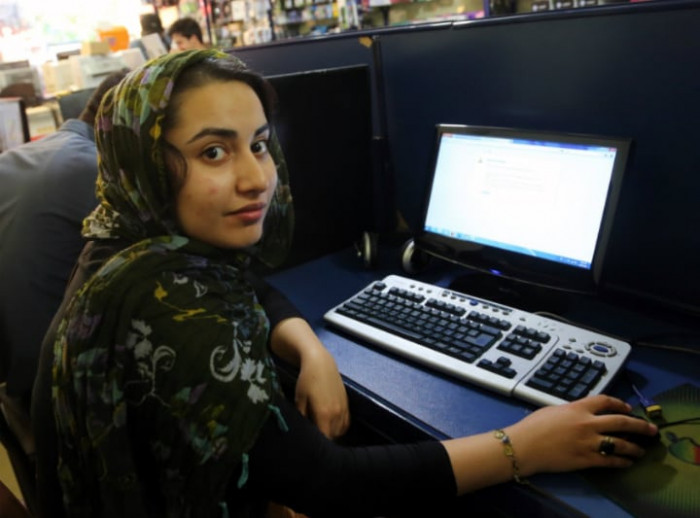 Soccer is a huge sport in Iran and man are they good at it! They have qualified for three World Cups and won three Asian Cups! The men have all the awards, but women enjoy it too, and are generally required to play while wearing hijabs.

FIFA subsequently banned hijab-wearing while playing and this disqualified the women's team for a 2012 game that could've qualified them for the Olympics. 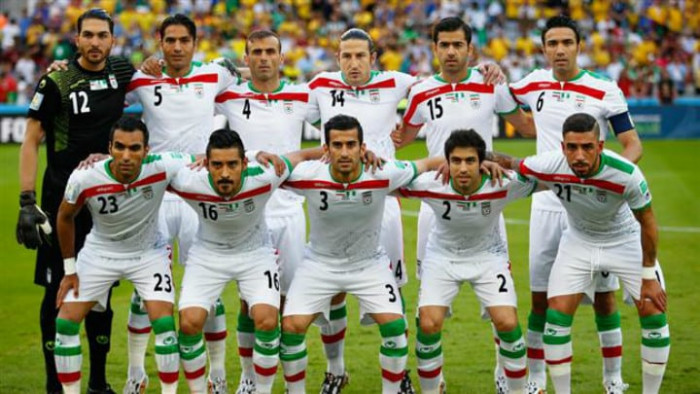 Iranians have centuries of culture. They are renowned for many kinds of beauty, especially that of the written word. Most are able to recite beautiful poetry from ancient Persian texts and Iranians are among some of the most famous poets of all time. Modern instances are also widely celebrated as well as classical music. 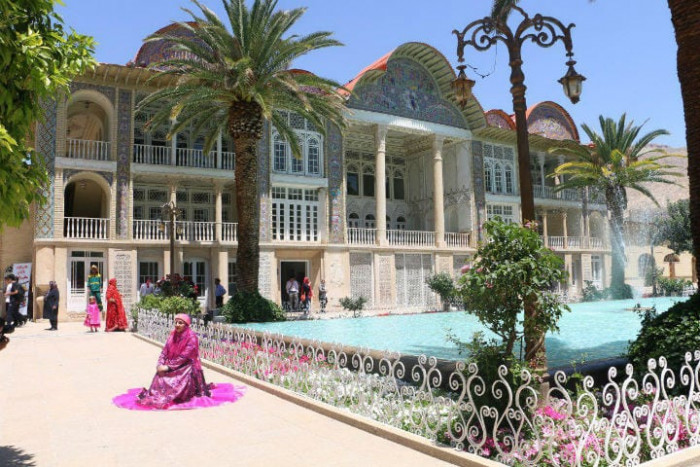 Iran derives from an ancient civilization and is such home to 23 UNESCO World Heritage sites. These include places like the capital of the Achaemenid Empire, Persepolis. These places range from temples to bazaars to incredible ancient water systems. 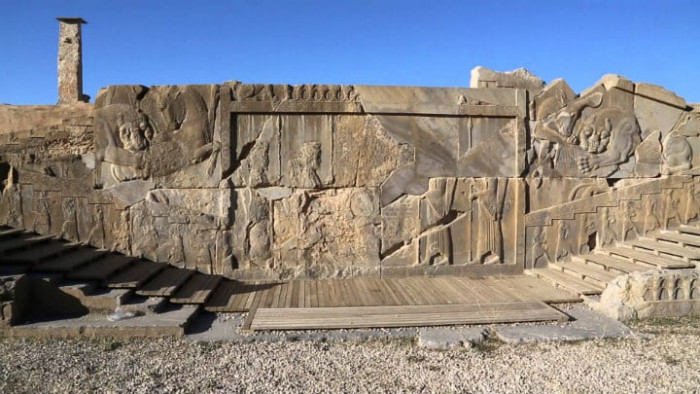 Eating dinner there is a bit different, but nothing you can't get used to. You generally will be feasting while seated on the floor, won't use utensils, will be using your right hand only, and are expected to try a little bit of everything. Don't worry, it'll be delicious! 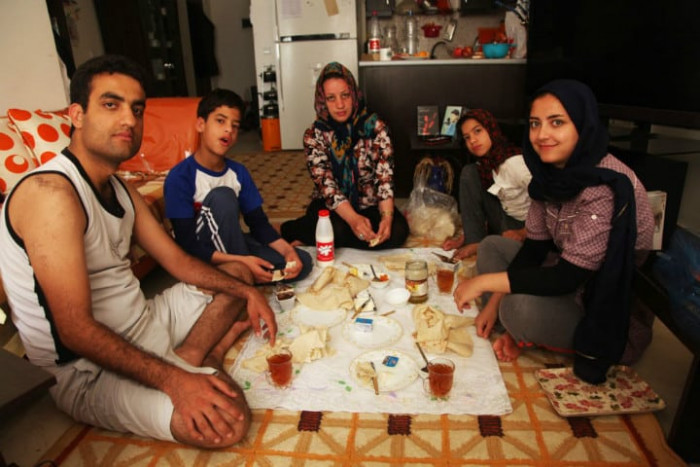 Iran is the fourth largest oil producer, with 10% of the oil in the world. They make about 4 million barrels a day and the area they are in, the Persian Gulf, has 60% of the world's oil alone. 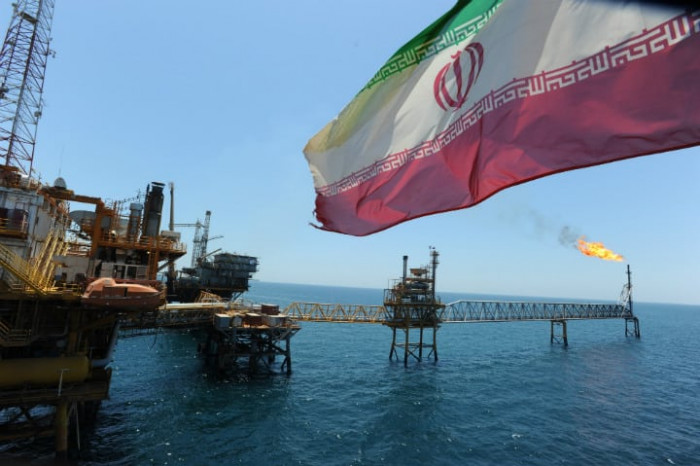 Arabic is actually not the national language, Persian is. And if you want to sound like a local, call it Farsi. It is also spoken in Afghanistan and Tajikistan. There are also seven regional languages throughout the country that generally coincide with ethnic groups. This does include Arabic. 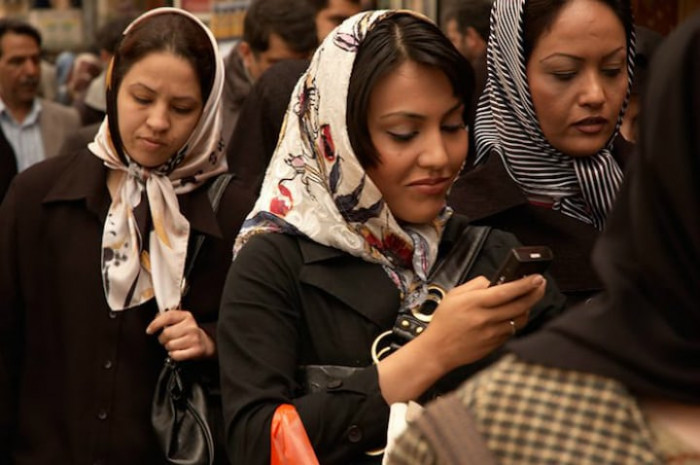 Iran is also home to the Asiatic Cheetah, who is critically endangered and only resides in Iran. They have to guard it to keep it safe, as there are only 50 of them left in the world. The Iranian soccer team helped to raise awareness of them by wearing a picture of the animal on their 2014 World Cup jerseys. 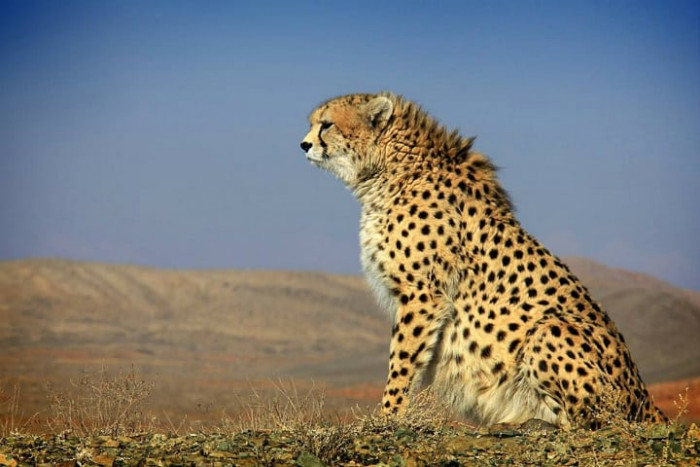 Ninety-eight percent of the population practices Islam, but did you know that there are different kinds of Islam? 89% are Shia and the other 9% are Sunni.

There are other religions making up the remaining two percent, including Christianity, Baha'i, Zoroastrianism, and Judaism. There are also eight distinct ethnic tribes. 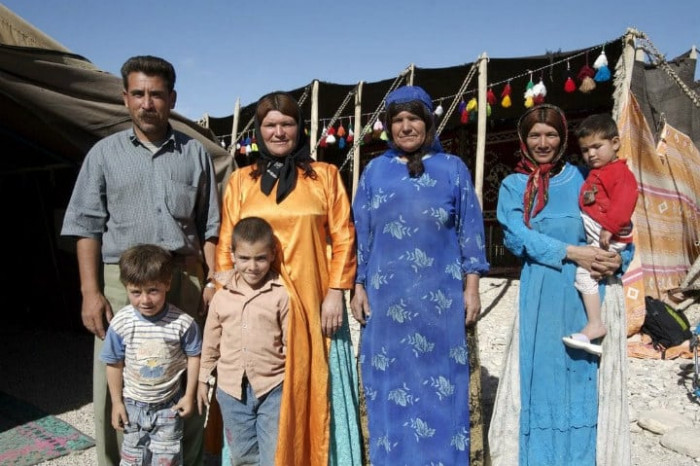 Iran is famous for their oil but they are also the world's largest producer of caviar, pistachios, and saffron. They have about 50% of the caviar market in the Caspian Sea, with the eggs of the Beluga bringing in $160/ounce. As is with situations like this, these fish are disappearing due to overfishing so this may not be the case for long. 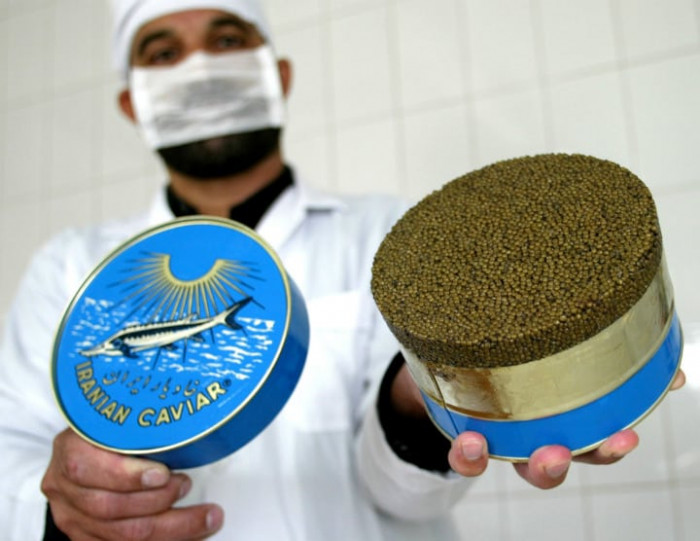 No, I'm not talking about arranged marriages, but short-term marriages. Called "Sigheh" they can last from a few hours to a couple years depending and are permitted under Sharia Law in certain Sharia schools. Generally, this is used for males who are visiting shrines far from their families. 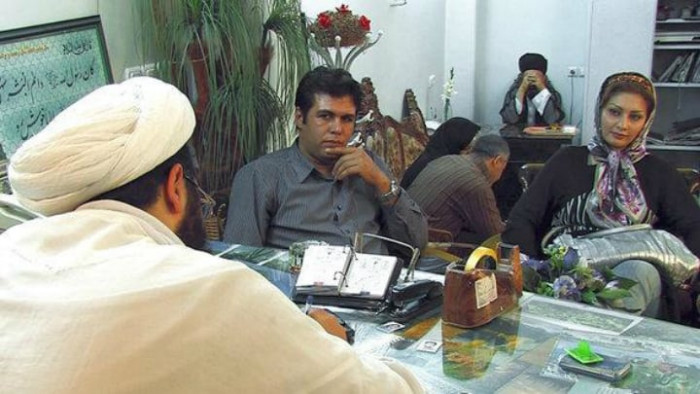 As with millennials all over the world, millennials are not getting married because of the huge cost and poor economy in Iran. The government disliked this so much that they set up an annual fund of $720 million so that people that get married. You have to have a traditional Iranian wedding.

Fun Fact: You have to attend an hour lecture on contraception to get a marriage license. 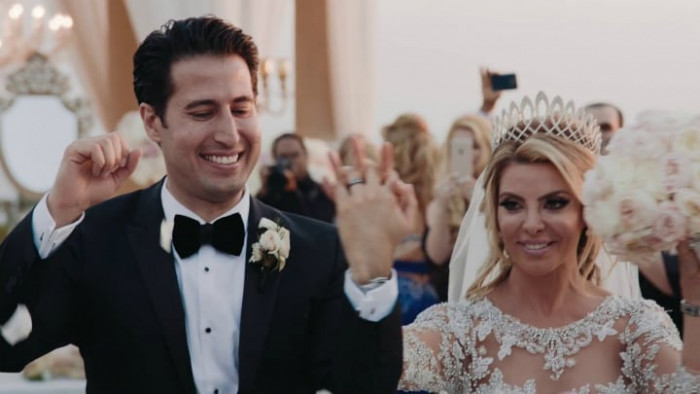 Before the overthrow of the government, the literacy rate sat at 37%, which is horrifying. By 2015, it had completely flipped and sits at 93% for adults in Iran. Nowadays, it's at 97%. The government made a change to the education system in 1979, which focuses on Islam and separates students by sex. 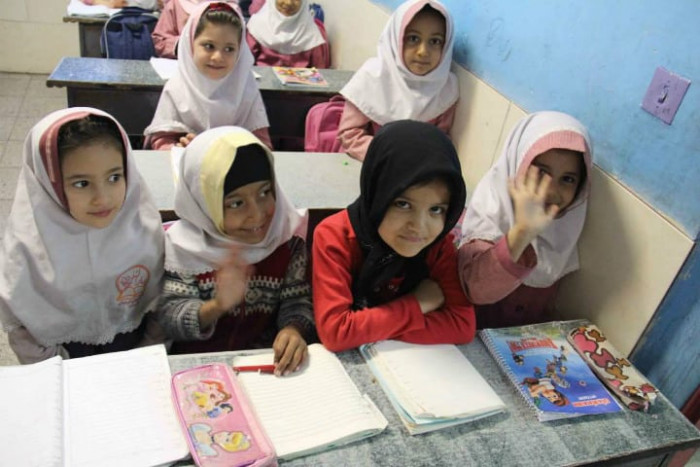 Ties apparently are a symbol of Western Civilization, so they are a no no in interviews in Iran. This was also a change from 1979. That doesn't mean men are going around like slobs, they are just well-dressed in their own cultural ways. The government promotes equality in class and requires all women and girls to wear a hijab, after the age of nine in public. This goes for you too tourists. 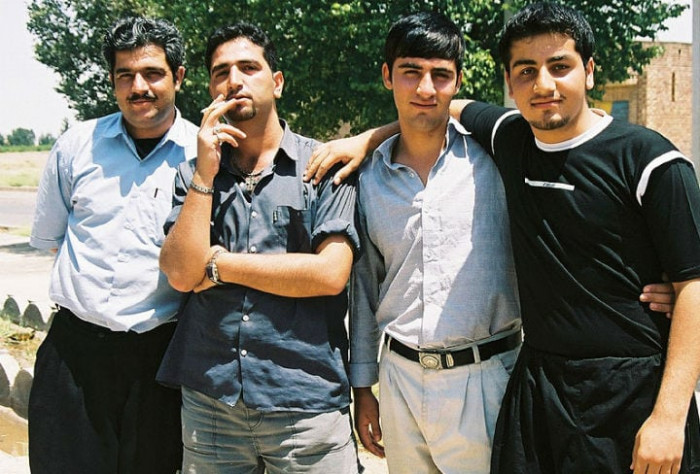 A massive underground heavy metal scene? Rock and blues? Yup, those things do exist in Iran, just not really out in the open. Iranian culture is ingrained in music being about unity and love so generally this music is embraced as well. 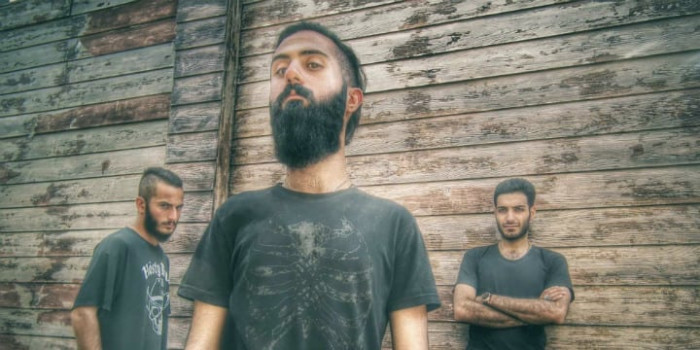 Did you know there's a volcano in Iran? It's called the Damavand Volcano and is the highest volcano in all of Asia! It lasted erupted some 3,700 years ago but it still active to this day. It plays an important role in folklore as a symbol of Iranian resistance against tyranny and foreign rule. 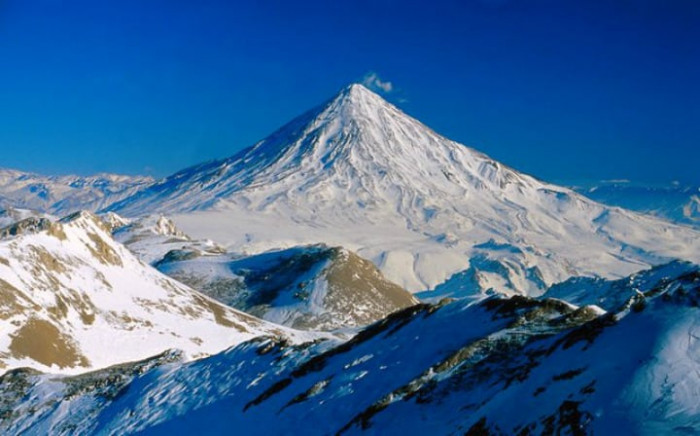 Did you know that the Iranians have crown jewels? They are so valuable that they actually use them to back the Iranian currency. They are a collection of crowns, tiaras, and shields among other things. They haven't been seen in public since before 1979, but are some of the rarest and most expensive in the world. 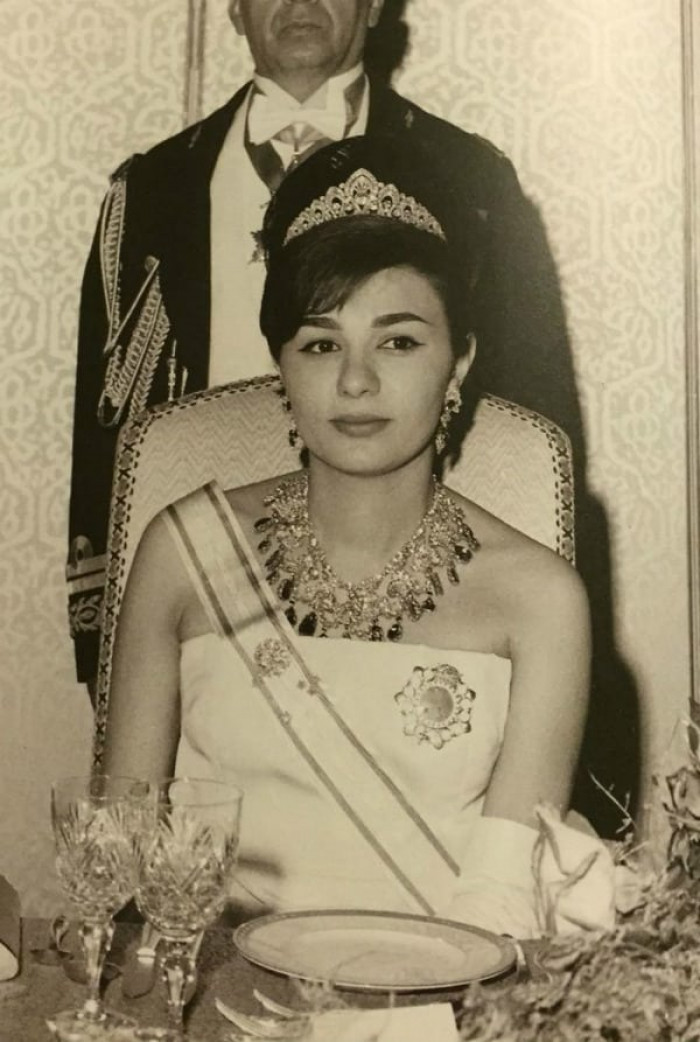 Interestingly enough, parkour is a super popular sport in Iran! Men and women perform on parkour courses at parks and clubs specifically for the sport all over the country. With no special equipment needed, this makes it a sport accessible to all. 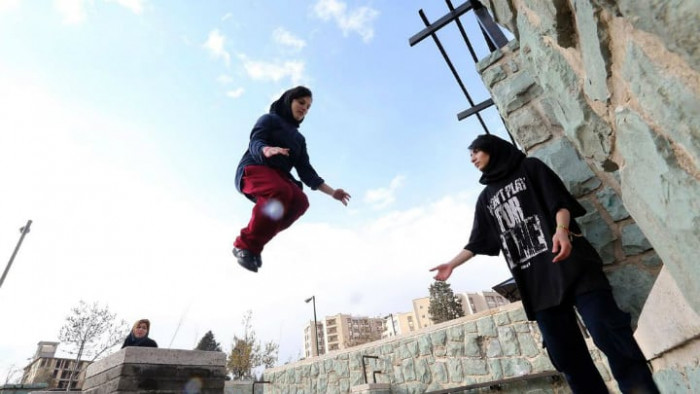