In today's society, actor Keanu Reeves is not only one of the most sought after actors in Hollywood and an icon from many peoples favorite films for over a decade (having stated his career in 1984) but he is also a wise and likable individual.

Many have called Reeves the kindest man alive because of some of his reported acts of kindness towards both his fans and co-stars (acts he is very humble about and does not mention unless it is asked about). Here are a selection of quotes from the man himself that will show how truly brilliant he really is.

You have to change your life if you’re not happy, and wake up if things aren’t going the way you want. 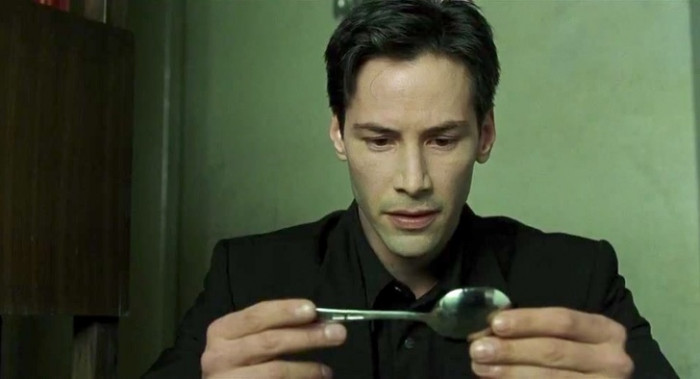 Every struggle in your life has shaped you into the person you are today. Be thankful for the hard times, they can only make you stronger. 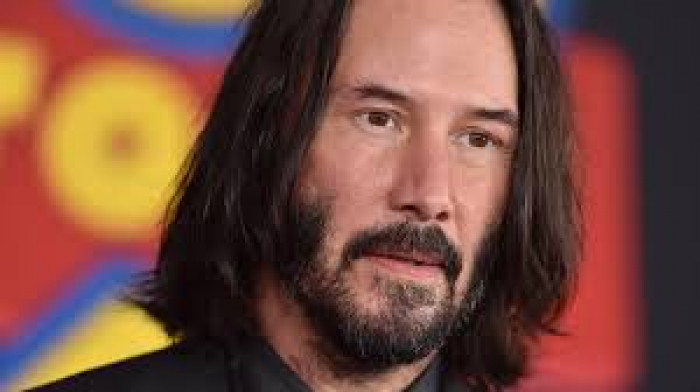 Multi-culture is the real culture of the world — a pure race doesn’t exist. 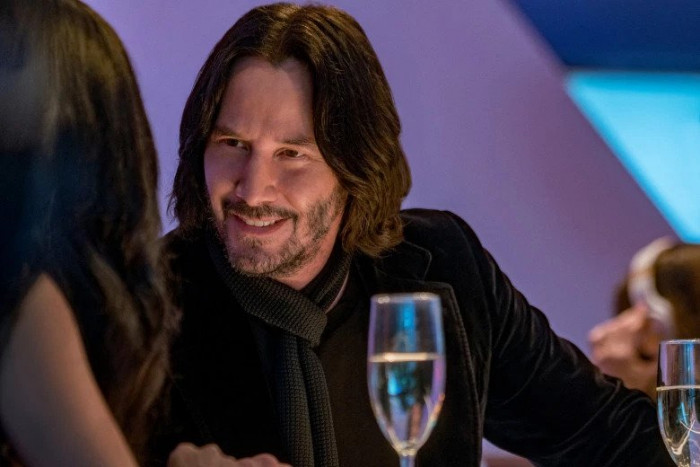 It is incredibly empowering to know that your future is in your hands. 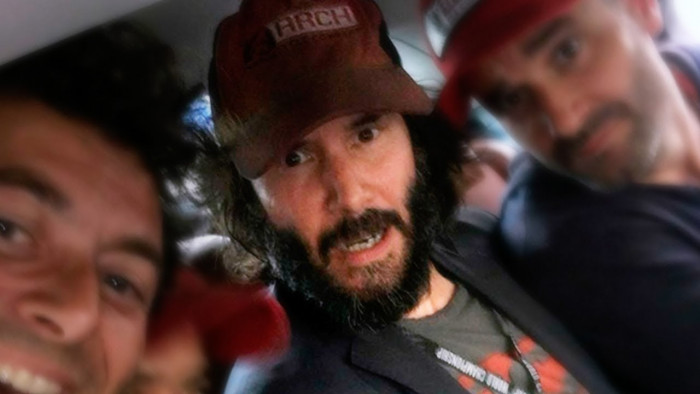 What sort of girls do I like? — They are all angels. 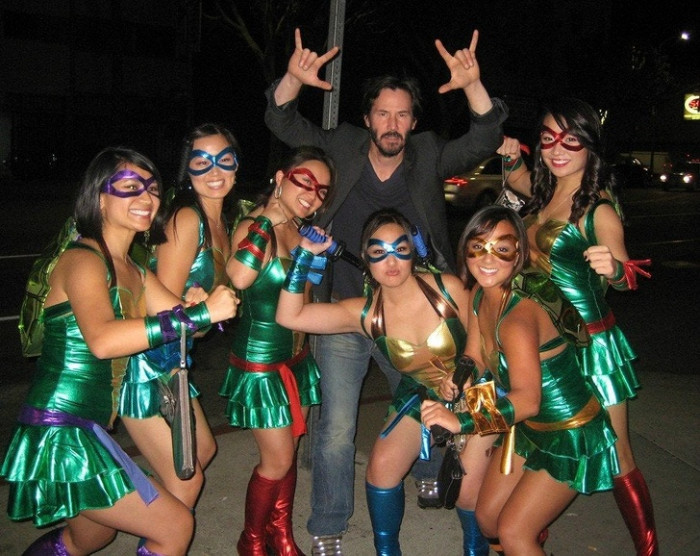 I was also raised to treat people exactly how I would like to be treated by others. It’s called respect. 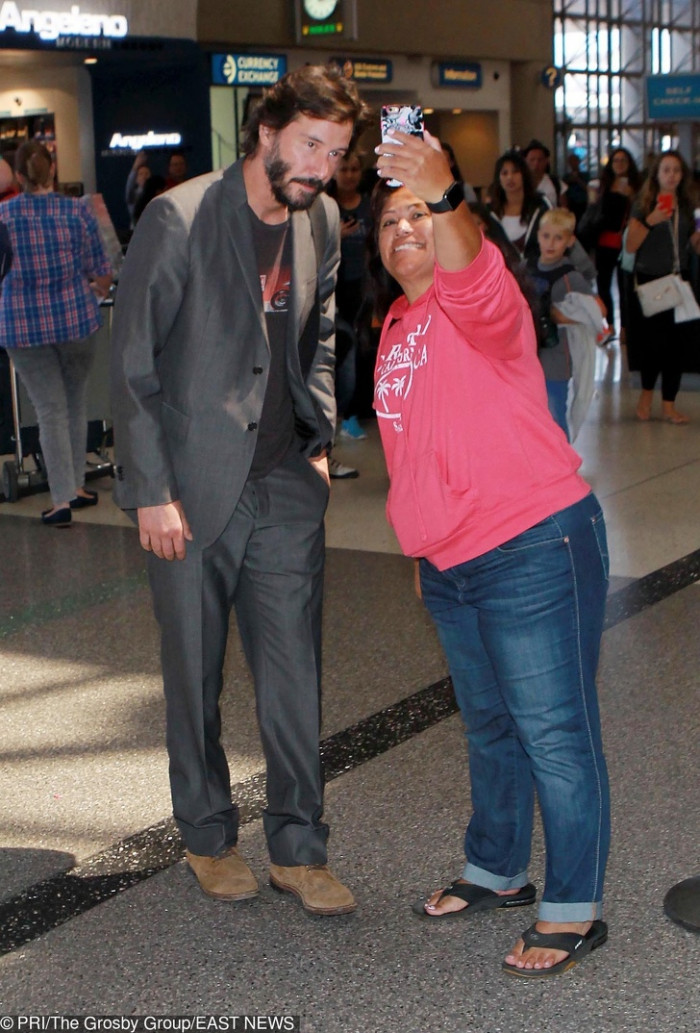 The simple act of paying attention can take you a long way. 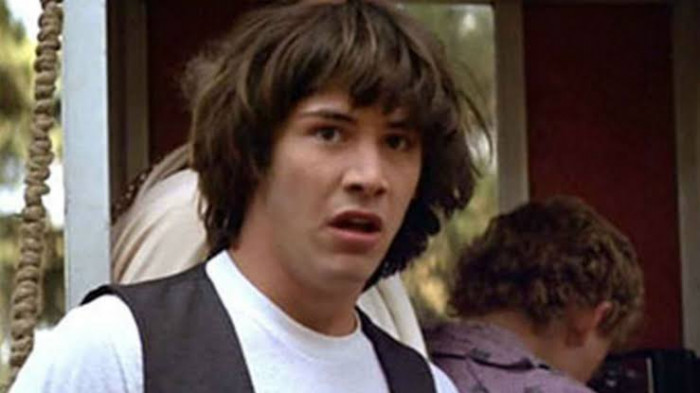 Sometimes we get so caught up in our daily lives that we forget to take the time out to enjoy the beauty in life. It’s like we’re zombies. Look up and take your headphones out. Say “Hi” to someone you see and maybe give a hug to someone who looks like they’re hurting. 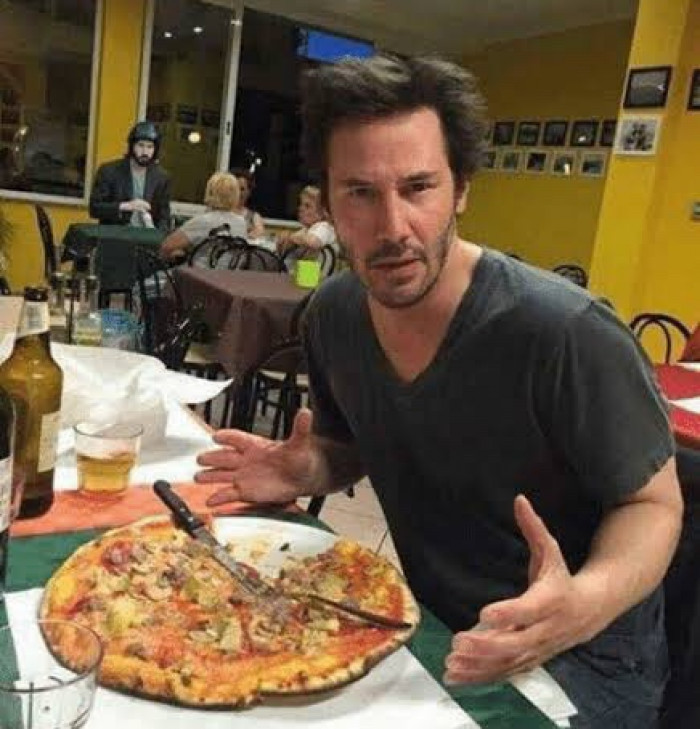 When I don’t feel free and can’t do what I want, I just react. I go against it. 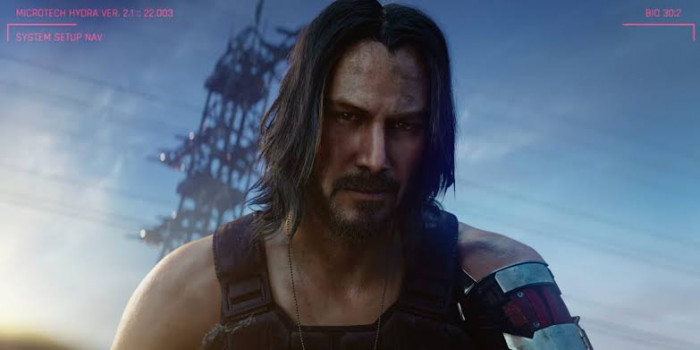 I guess living without love, without experiencing it or being able to give it, is a pretty strong punishment. 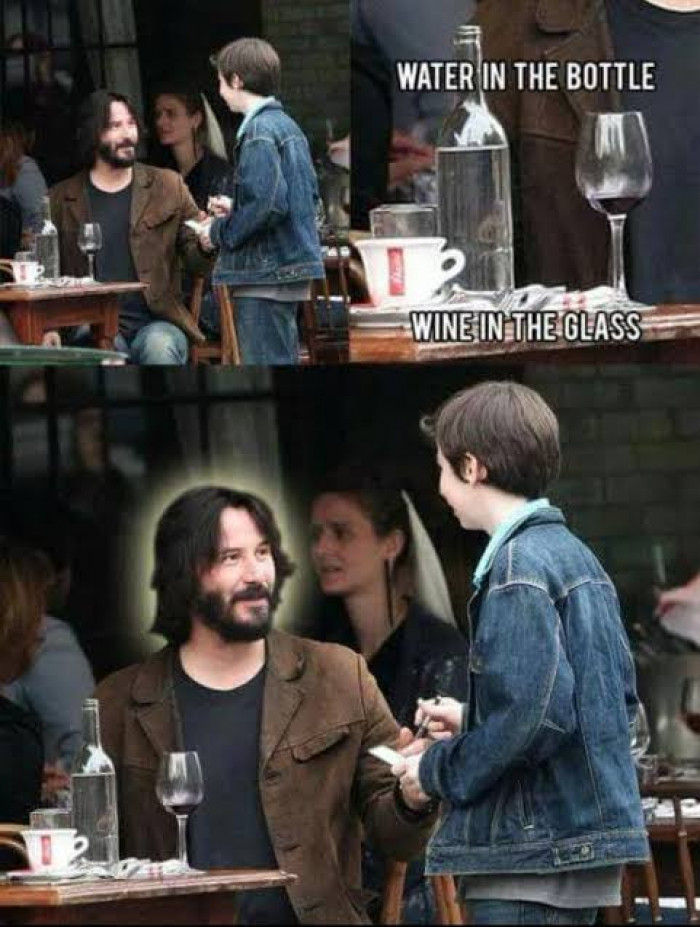 Sometimes enemies are our best teachers, people can learn from their mistakes, destruction sometimes means rebirth.

So in the end, I think we can all pretty well agree that even in the face of tragedy, a stellar person can thrive. No matter what’s going on in your life, you can overcome it! Life is worth living.

I will always be in love with love. 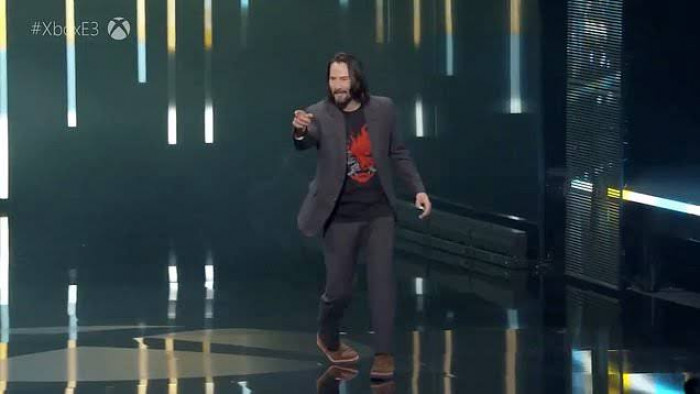 Try to be wrong once in a while, it’ll do your ego good. 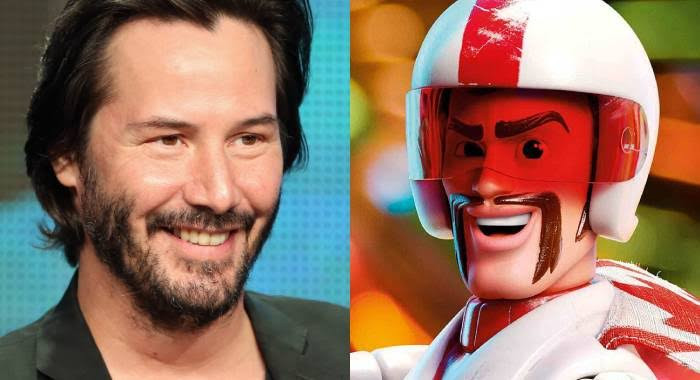 A good date is when you are intoxicated with each other’s company and everything becomes good in the world. 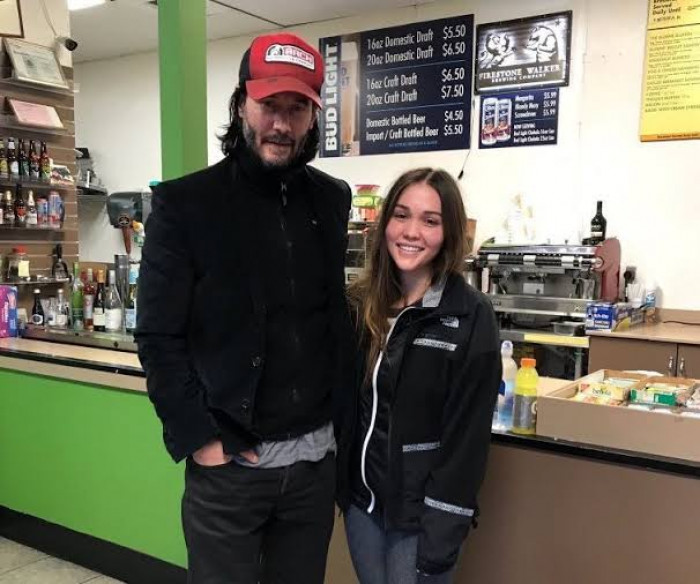 If you have been brutally broken, but still have the courage to be gentle to other living beings, then you’re a badass with the heart of an angel.

Sometimes simple things are the most difficult things to achieve. 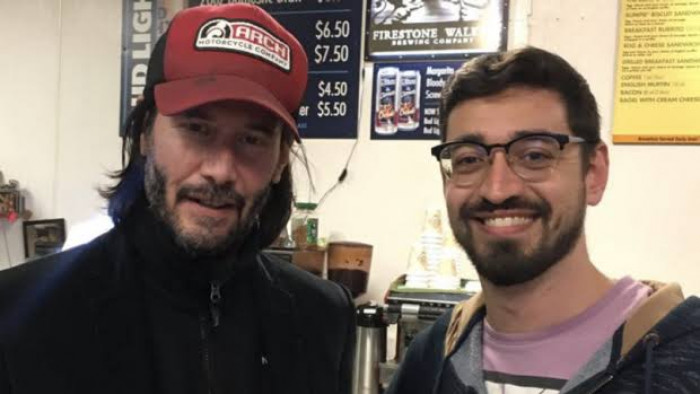 If you can make a woman laugh, you’re seeing the most beautiful thing on God’s Earth. 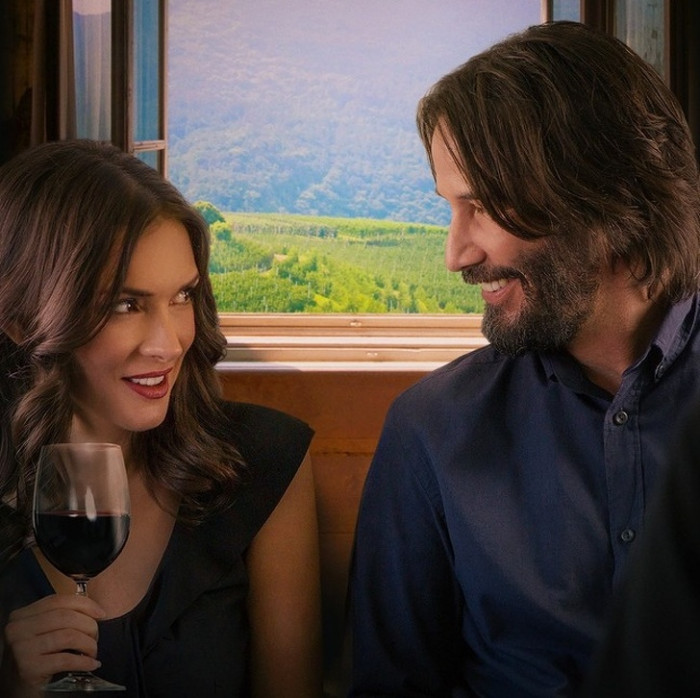 Kissing someone is pretty intimate, actually very intimate, and your heart always kind of skips a beat before you do that. 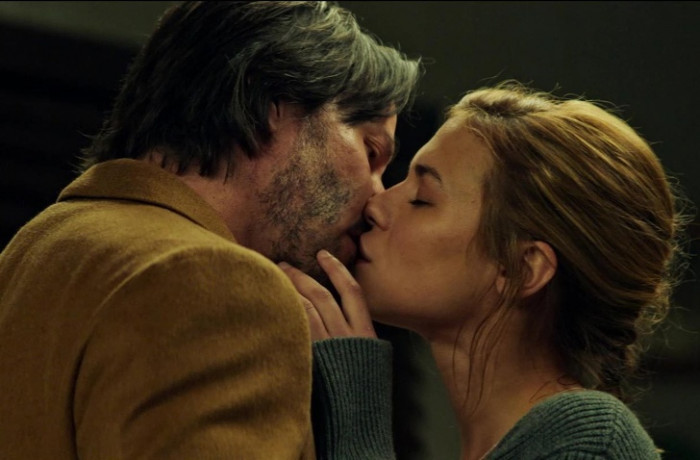 I believe in love at first sight. You want that connection, and then you want some problems. 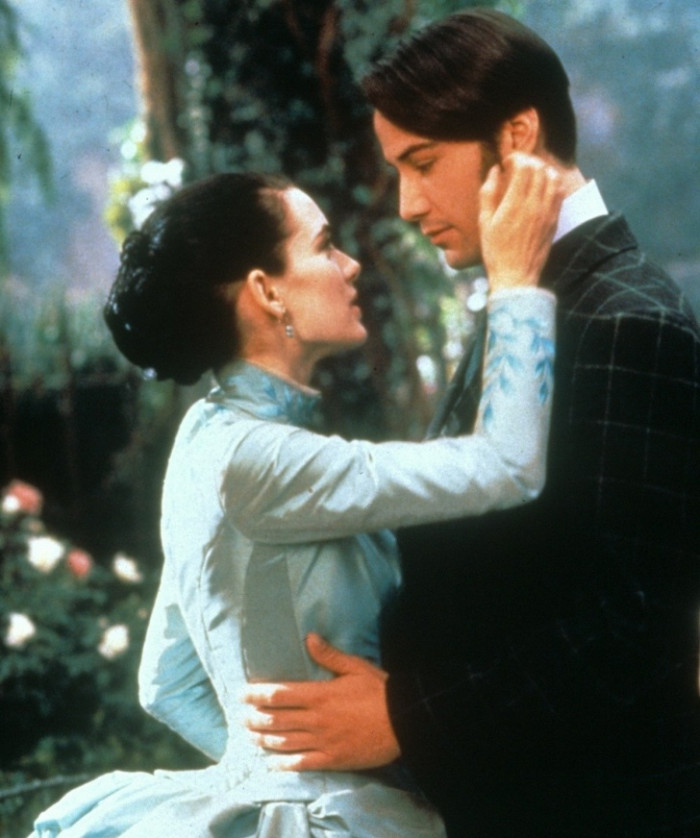 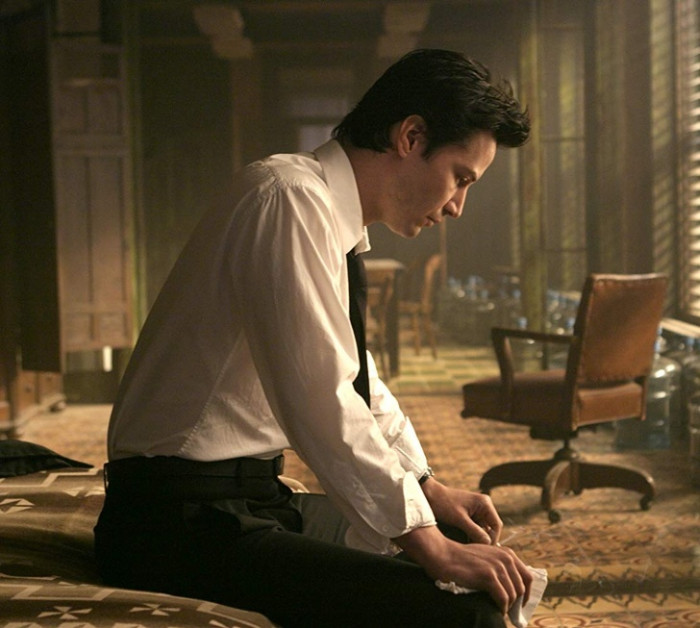 None of us are getting out of here alive, so please stop treating yourself like an afterthought. Eat the delicious food. Walk in the sunshine. Jump in the ocean. 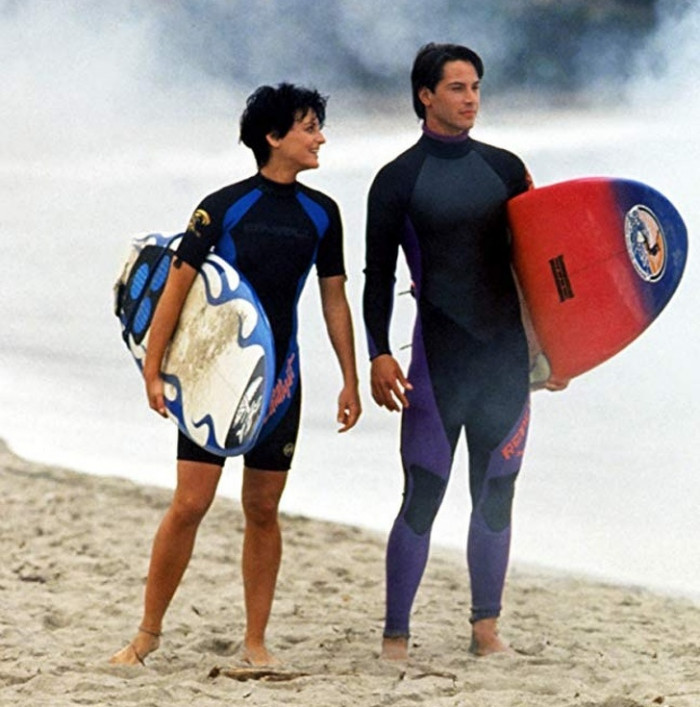 Our saving grace! Um, as a species [humans] we can be pretty warm and fuzzy. But maybe for this, it’s the adaptability, or the heart and soul. We’re not all that bad. I don’t really know! 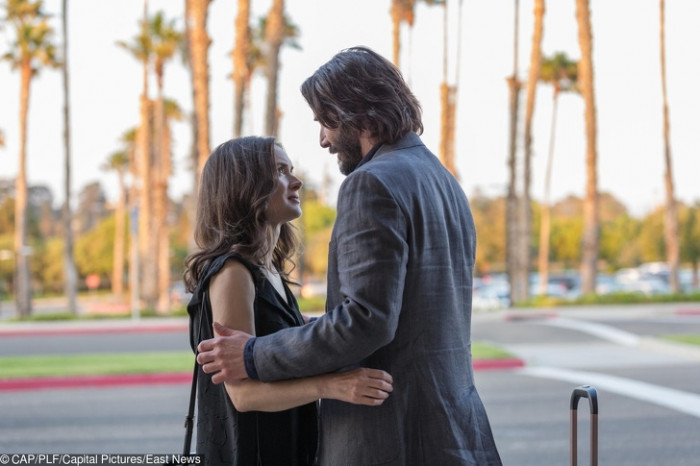 It’s fun to be hopelessly in love. It’s dangerous, but it’s fun. 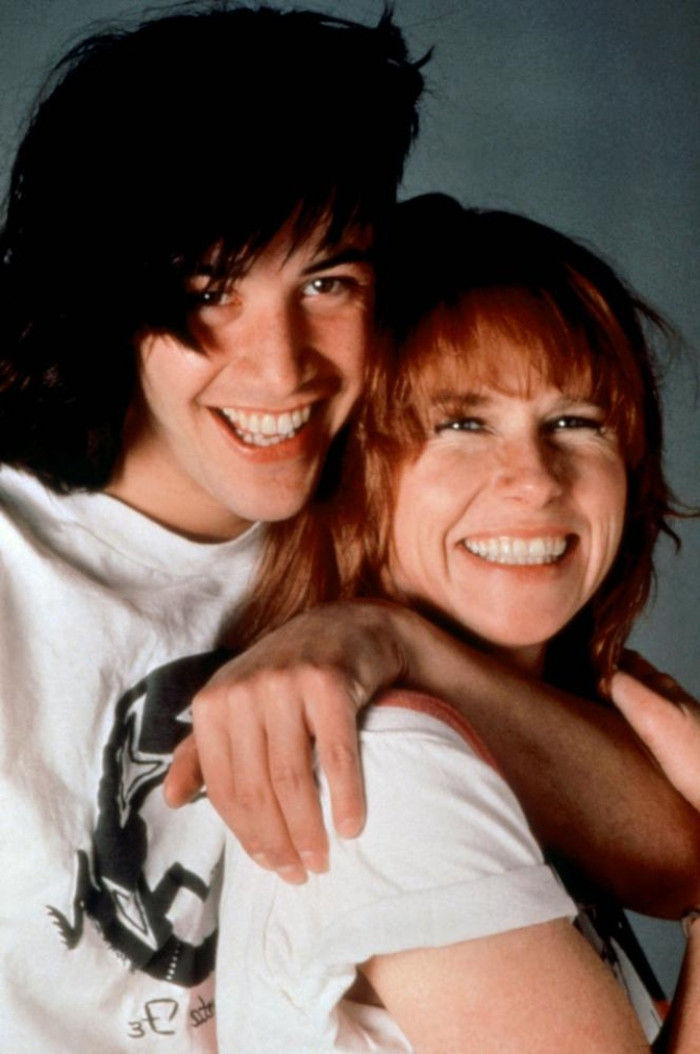 The person who was holding me back from my happiness was me. 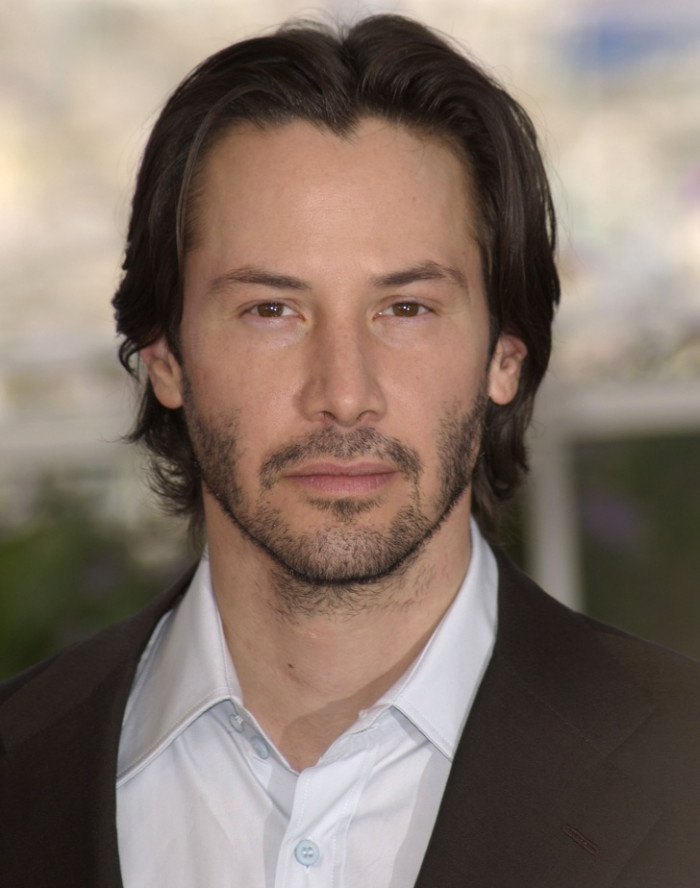 I thank the earth and the sky every day for the opportunities I’ve had. 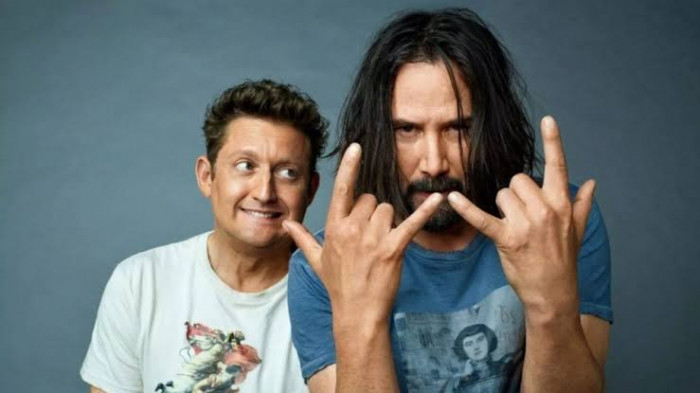 Energy can’t be created or destroyed, and energy flows. It must be in a direction, with some kind of internal, emotive, spiritual direction. It must have some effect somewhere. 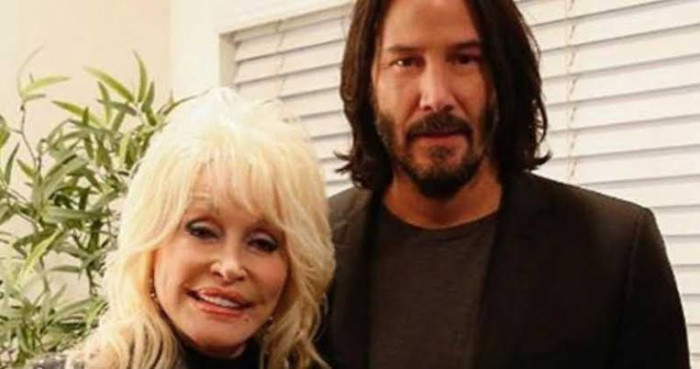 Our dreams can teach us, instruct us, confuse us, sometimes I think they look to be considered. They are an opportunity and I think they most certainly could be utilized to focus, to try and achieve — whether it’s looking for someone, or influencing us, or inspiring us. 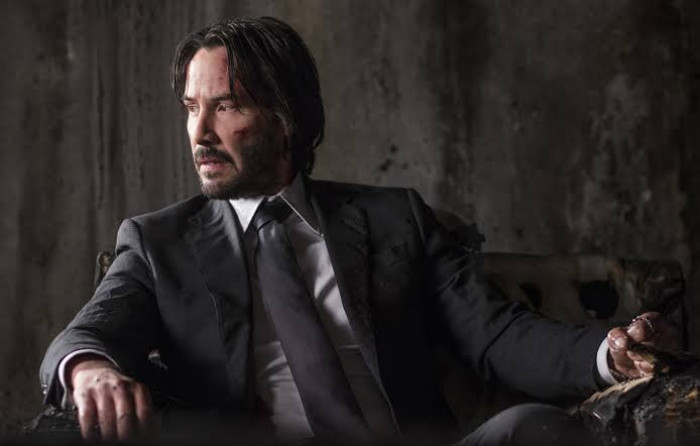 Falling in love and having a relationship are 2 different things. 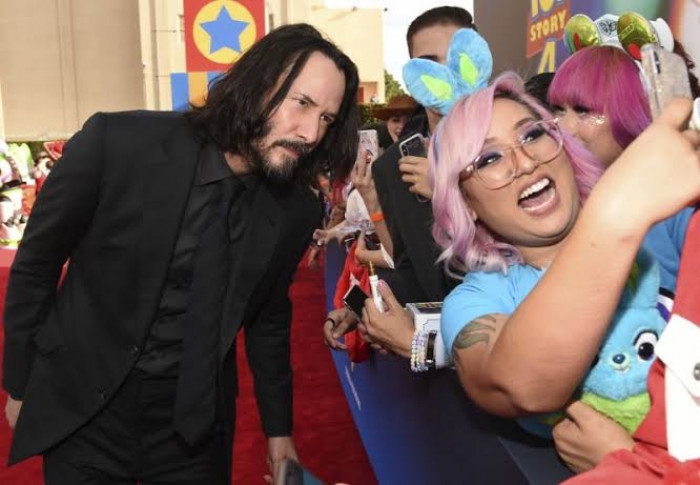 Art is about trying to find the good in people and making the world a more compassionate place. 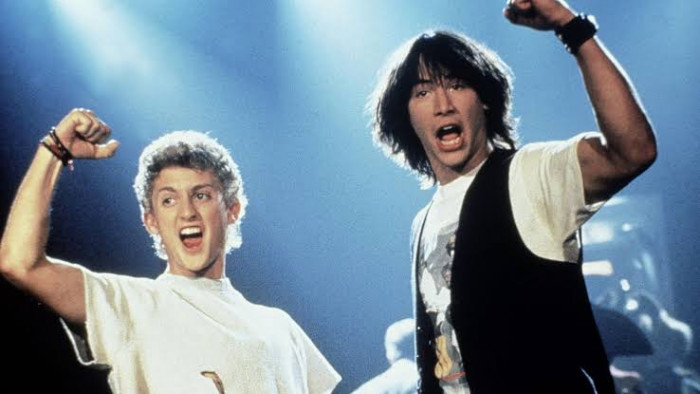 What do you think?

What do you think of these quotes? What is your favourite Keanu Reeves movie?