The Midwest isn't quite as notorious for religious conservatism as the south... but it probably should be. Cram-pack in a Catholic Private School and you've got the recipe for homophobic class assignments. Now, private schools can be great opportunities for excellent education and since every human is still an individual not everyone is going to agree with some of the more religious classes also offered or expected of students to take and apparently in this particular case the student really bit back. Not everyone is brave enough to stand up to public homophobia so the student we're going to read about today definitely deserves some kudos!

Posting his story on Reddit as user averagesmurf, this student from rural Missouri in the United States decided that he was not having any of his teacher's homophobic assignment. Speaking about the assignment specifically expected from his Morality class, he filled us all in:

The assignment is to write a ‘Summa Theologica’ style paper where you present a ‘moral dilemma,’ which is where you give the objections to church teaching and then the replies from the church. The exact words my teacher said in class were that you have to provide the church teaching to ‘show and prove that the church’s position is right.

"I got to a Catholic high school, and they wanted me to write a paper on why gay marriage is 'wrong and dangerous,' so instead I wrote this 127 page paper." 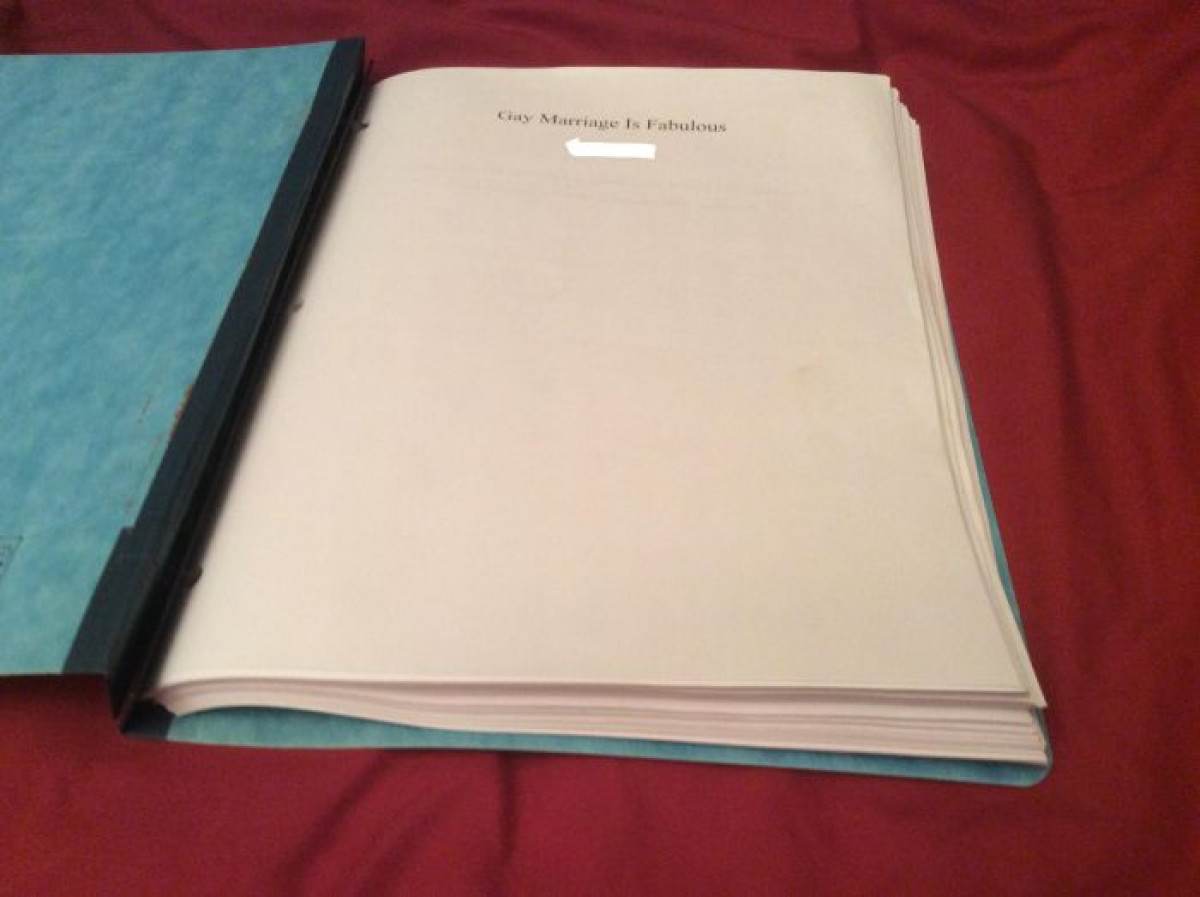 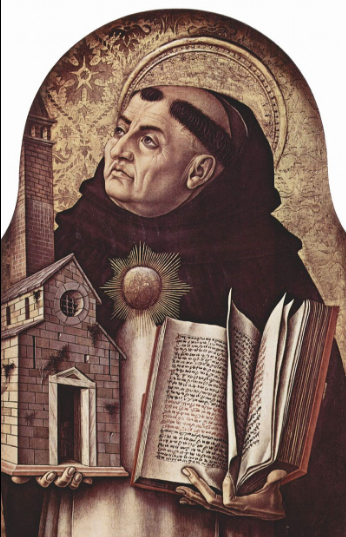 So what led to this assignment? Well an argument between teacher and students about moral issues, apparently!

The student told the teacher:

When the issue of ‘why is the church so against gay marriage’ came up, I asked for the little ‘talking ball’ and just started going for like 15 minutes on how the Bible isn’t a condemnation of homosexuality and in all ways affirms love rather than hate and how God doesn’t make mistakes when he makes us, we are who we are.

The teacher's counter-argument, however was one we hear everyday, "same-sex marriage is not natural," and he quoted Aquinas. (Saint Thomas Aquinas is considered one of the Catholic Church's greatest theologians and philosophers.)

Unfortunately for the teacher, this student wasn't ready to back off this argument. He defended his stance and his belief and received quite a bit of support from some of his fellow classmates. Unfortunately, in the next class discussing the matter was forbidden as the teacher wanted to present an "anti-gay video opposing video opposing homosexuality in Catholicism."

Adding fuel to the fire was certainly the fact that the student in question felt personally attacked as a bisexual member of the community and living with his Catholic grandparents. In an effort to fight back and make himself loud and clear he decided to use his intellect and write a 127 page paper titled "Gay Marriage is Fabulous." Some of his major talking points included his beliefs that same-sex marriages can be morally acceptable and that the Bible supports love, not hate.

He was kind enough to present Reddit users with excerpts from his fabulous paper: 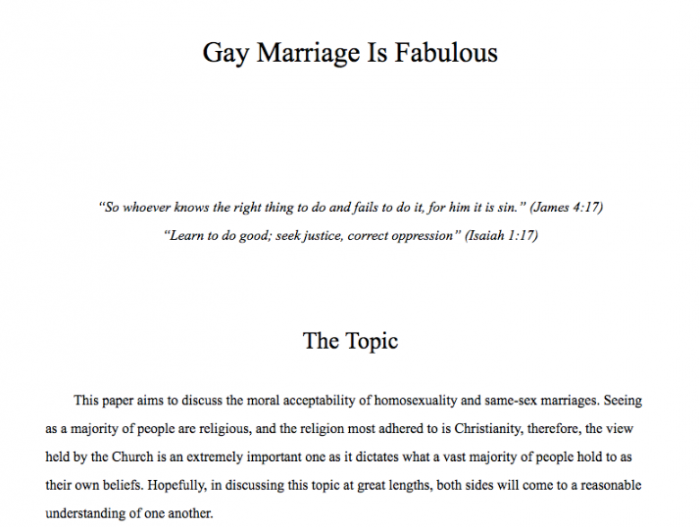 By the end he had posted his entire assignment on the Reddit thread to prove to anyone who tried to call his bluff that he was quite serious.

And his favorite paragraph from the entire 127 page essay, he says, is this:

”It is very brave for him to stand up for himself. “All I wanted to do was say to kids, who feel crummy about themselves because some jackass tells them it’s wrong to be themselves, that they’re loved, and they don’t have to hate who they are.

Well, we aren't sure if there's an A+ coming his way for this bold assignment but he's certainly earned support and appreciation from the community and his fellow LGBQT support on Reddit. While this teacher's assignment was downright rude and ridiculous, you won't believe these ridiculous confessions from real teachers that will shock you.