It's often said that meditation could be used to shift behavioural patterns and improve health over time. There have been many that have also stated that meditation in schools, instead of detention, could make for great improvements on children. Such is the case with a one Robert W. Coleman Elementary School in Baltimore, Maryland, as they have replaced their after school detention with a Mindful Moment Room. This Room is a brightly coloured "oasis of calm" that takes the steps to encourage the students to practice meditation. The programme takes place after school, and is known as Holistic Me. The programme also encourages the students to speak with professionals should they be feeling any sort of negativity that's impacting their life at the time. This came about following a partnership with the Holistic Life Foundation, a local non-profit chapter in Baltimore. What makes this so great? Since being implemented two years ago, Robert W. Coleman has yet to give out a single suspension. 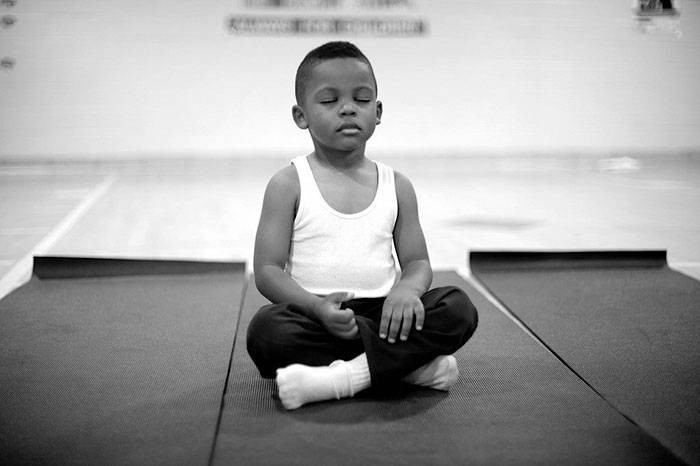 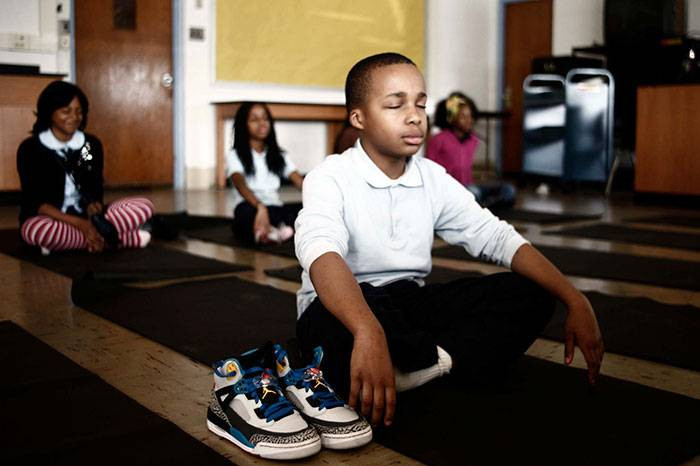 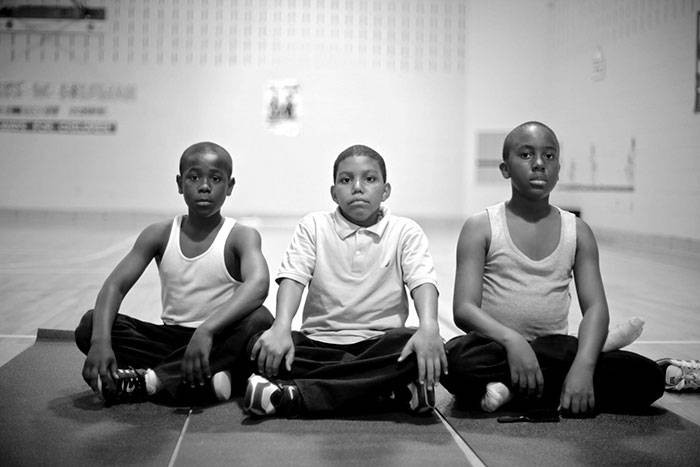 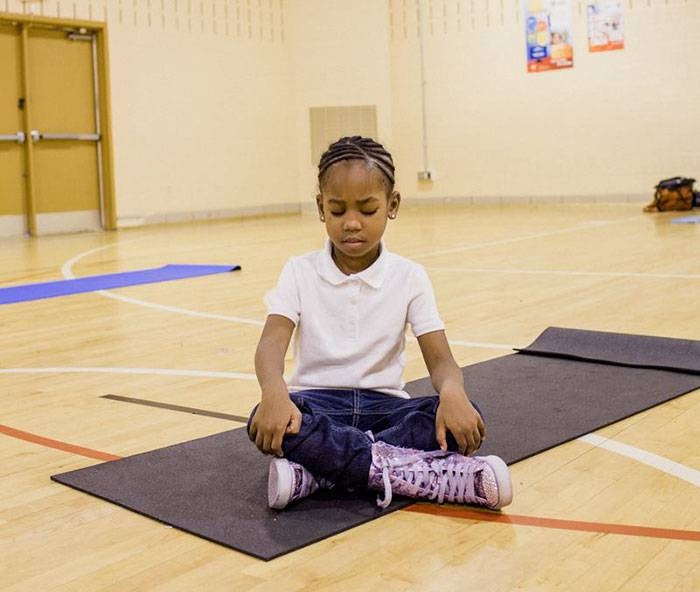 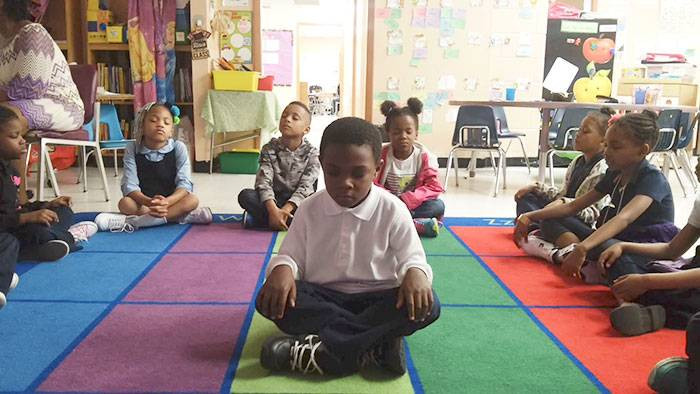 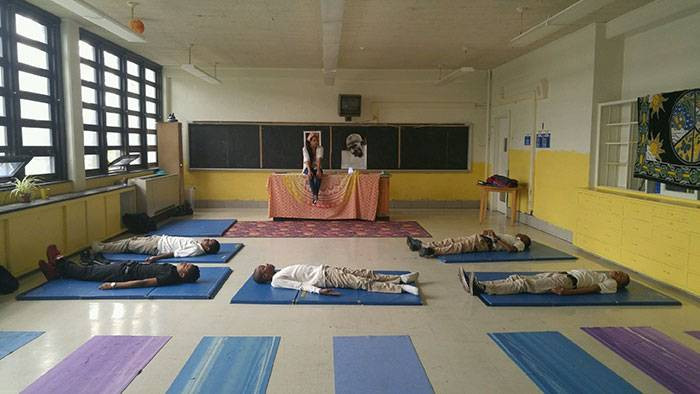 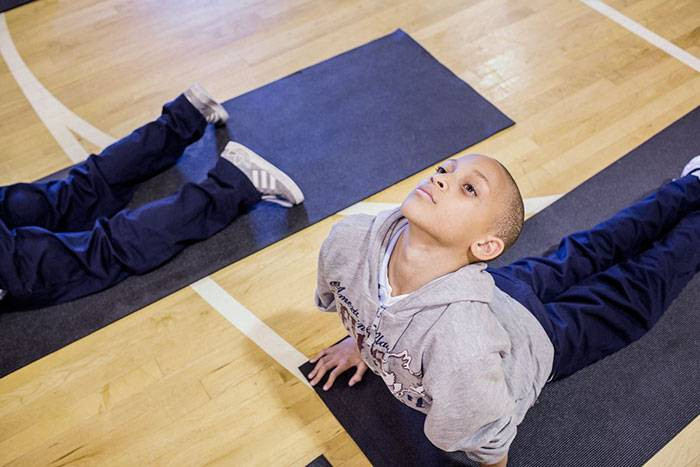 via: Holistic Life Foundation
Photographer Simon Yeung gives us a haunting look at abandoned areas around the United Kingdom, from marvellously crafted churches to abandoned train tunnels and beyond.