It might sound kind of silly but haircuts, in general, are a big deal to parents when our children are young. It's up to us to uplift them, empower them with confidence, encourage positive decision-making skills, and do all of it while trying to ensure they are well presented as they mingle with the world.

So what happens when someone who provides care for your child takes it upon themselves to not only provide a haircut without permission but flat out shave your child's head? For one mother, Denise Robinson in Massachusetts, USA, that has become her bewildering reality. Robinson says that not only did the school not contact her for permission to shave her daughter's hair but that their reasoning of "hygiene" is totally bogus! 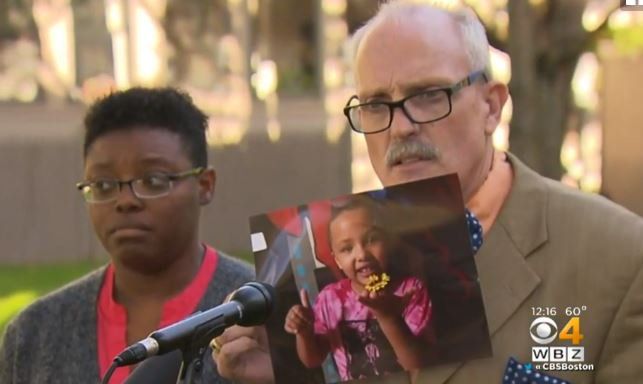 Denise's daughter, Tru, is only 7 years old. Denise said a clinician at the Little Heroes Home in Dracut, Massachusetts, took Tru to a salon where a volunteer shaved her hair off and prior to this startling haircut, Tru's hair was "very long."

The school has claimed that staff members shaved Tru's head for 'hygiene reasons,' but also according to reports that have been released the 'specifics of this were not clear.' 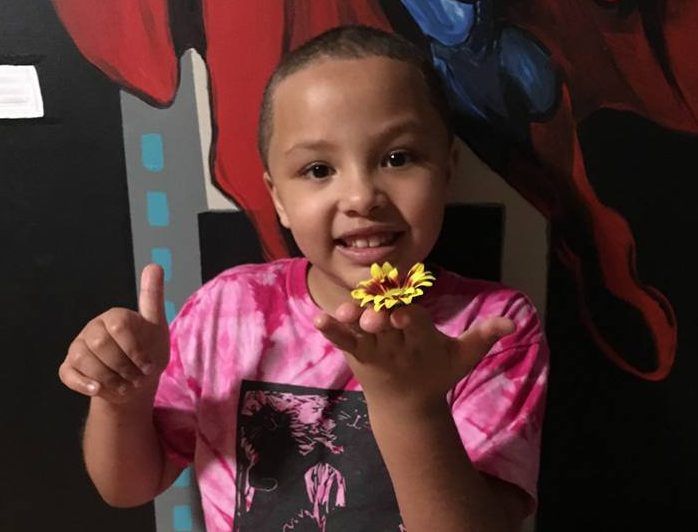 Tru attends The Little Heroes Group Home because she has 'severe emotional issues.' What this means is that she stays at the home some nights of the week. Despite their usefulness in providing education, aid, and stability to the young girl, Denise is bewildered and upset by their actions. She told CBS News:

For them to do this, it's very upsetting, not just to me but to her.

Adding to the allegations that the school did this for 'hygienic reasons,' Denise said:

There was no hygienic reason for them to shave my child’s head. There were no head lice. There were no bed bugs. There was no what I refer to as 'rasta locks' going on.
Her hair was two pony tails on the side on Saturday and it was braided in the ponytails and there was nothing wrong.

I am very upset. And I'm not going to stop being upset because I feel like my child was assaulted and violated.

The whole situation unfolded over social media as Denise vented to friends and family over what occurred, her disbelief and anger documented on-line. On Tuesday, October 17th she took to Facebook to express her pure outrage, posting:

I'm going to need bail money for real!! Tru's school cut her hair without telling me.

She continued to post separately as her emotions churned:

...Tru has a fade. We did not give anyone permission to do this!

And another post a day later was accompanied by three photos she has since removed from the public eye, Denise wrote:

While the posts have been removed from the public eye to help protect Tru, Denise was clearly upset and trying to make sense of what was going on, turning to her immediate support network to see what she could do.

Even worse, however, is that as the story has unfolded Denise's lawyer released a statement to CBS News in which he said that as Tru's hair was being shaved she was subjected to racially charged commentary! He said:

The volunteer informed this seven-year-old biracial child that by shaving her head, her hair would grow back straight. I find that appalling.

Denise was distraught as she spoke with news reporters. 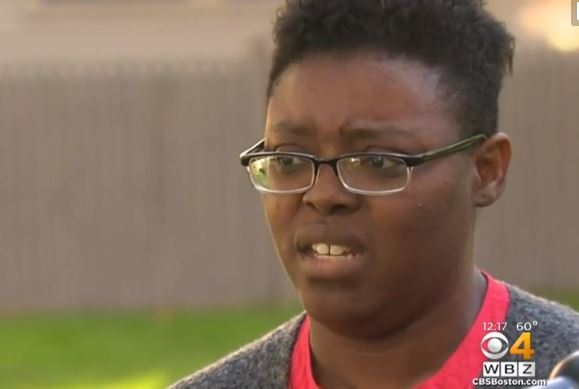 Since the incident went public, Little Heroes has released a statement of their own, assuring the public that they are investigating the incident from their own end as well:

Decisions regarding grooming are based on a variety of factors, including hygiene.

We cannot provide any information about any individual served by the programme under federal and state law. A review of the circumstances is underway to determine what occurred and, if necessary, appropriate action will be taken.

Naturally, The Department of Children and Families and Child Protective Services has been contacted but they will not say whether or not they are investigating the matter.

And Denise remains vigilant in insisting that the program's director assured her that she would always be contacted regarding 'anything with her daughter,' and today she hopes they keep that promise.

You can watch a video about the report here:

If you can imagine what you would do in this situation we'd sure like to hear how you would handle it!