By hiring a Nanny you are putting not only your trust in them to the test but also the care of your home and your children in their hands. This Californian nanny went what some would call the extra mile and pulled the child out of harm's way when an intruder broke into the child's home.

The two were out running errands when the burglar first broke into the home, but he was still there when the three-year-old boy and the Nanny, Jenna Lee Baker, returned.

"I knew something wasn't right," Baker said.  "So I started calling his [the child's] name to have him come to me so we could get out." It was then that the burglar appeared and ran down the steps towards the young boy. Out of what she says was "sheer panic" Baker grabbed the child and ran from the home and over the neighbors.

Luckily the family has security camera's which captured the whole ordeal. 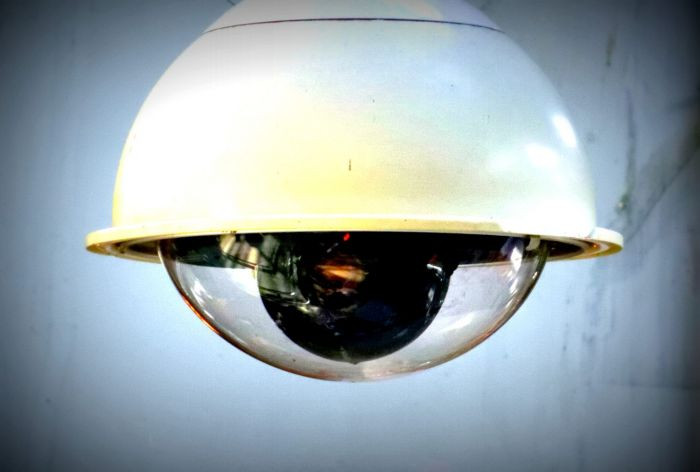 The footage shows the person entering the house, rummaging through a purse, and then going upstairs to prowl the bedrooms for more valuables. You can also see Baker scooping up the child and running to safety, the burglar fleeing from the house only seconds after her.

The family of the little boy is obviously very thankful and grateful for their amazing Nanny's actions that kept their son safe. The boy's father, Jonathon Lai, says: "What she did for my son, and what she does daily, is unbelievable."

But Baker doesn't think of herself as a hero, she did what she thought was right, and put the life and safety of her little friends before her own. "I Love him," She says. "When his parents are away, they put their trust in me to keep him safe." And that's exactly what she did.

Watch the video below to see footage and learn more about the break in.

How safe is your home?

A UK Insurance Agency named Co-operative Insurance interviewed 25 former burglars and found out some facts about home safety that will probably surprise you. 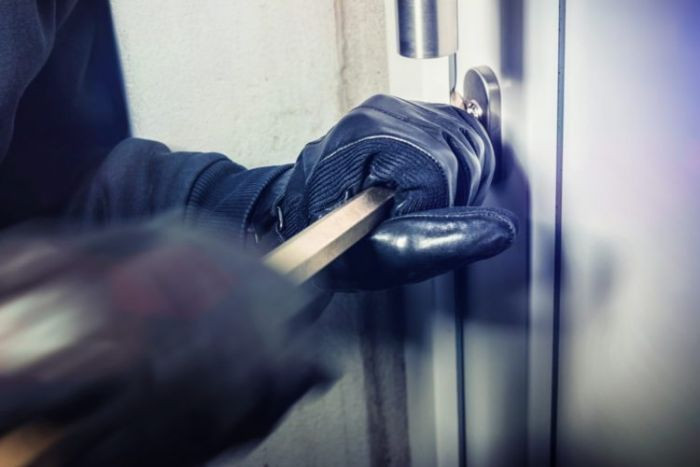 Things like having a noise gravel driveway, putting up a 'beware of dog' sign, and even leaving the lights on inside turned out to be rated the most ineffective ways to keep your home safe, as told by the 25 poll takers. One even said; "Don't be tempted to leave windows unlocked, or garages and sheds unsecured, just because you have a dog of security lights.

It also turns out that according to this poll that shutting the curtains before you go away and timed security lights also don't help your house, as is shows your home is inactive, and burglars can tell when your lights turn on and off at the same time each day.

Luckily they also shared some of the best ways to keep your home and your belongs a little safer:

15% Said that a dog barking would deter them from your house.

22% Said that CCTV cameras would be most likely to put them off.

And 25% said that movement activated security lights is the most effective way to deter a burglar from targeting your home.

Does that make you want to adopt a new friend? 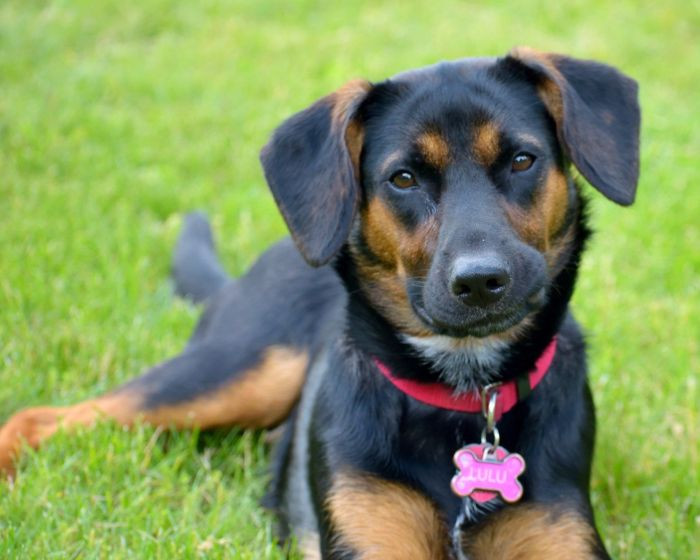 Check out the full results here!