For many people all over the world the concept that some cultures and communities eat animals we consider pets is mind-blowing and horrifying. If anything, it's such a surreal concept that many people have brushed it off as a myth to be joked about instead but the truth is that in some Chinese provinces this is still practiced with animals such as cats. In fact, if you look into it just a bit you'll find that some provinces are essentially notorious for the outlandish practice and they use tradition to justify the practice that horrifies people outside of their communities.

Lately, in a triumphant turn of events, Chinese officers have turned to aid the animals in need, rescuing them in the nick of time. Cats that otherwise would have spent their lives in small cages until being sold to restaurants as a "delicacy" are getting a new lease on life thanks to the local police and it's a story that will calm the night terrors of cat lovers everywhere. 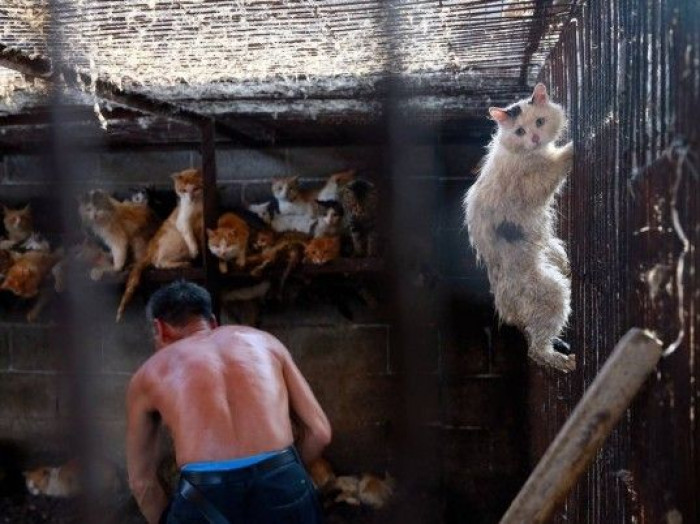 via: Speak for the Voiceless 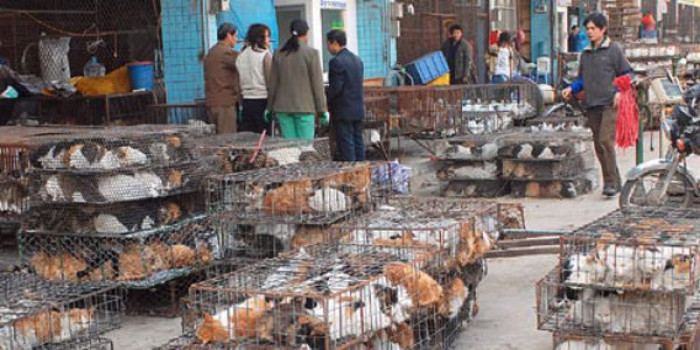 So, how did the heroic rescue go down?

Chinese police officers were given a tip about a man named Sun who was collecting and caging stray cats as well as stealing people's pets from the surrounding community. Sun intended to sell the cats to restaurants where they would be served as the main course of high class meals. 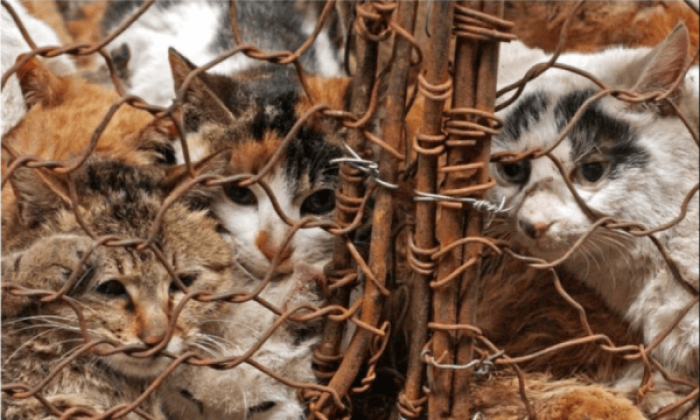 Virtually all of the cats were either strays that had been picked up along the way or were stolen pets and sadly almost every single cat was at the point of being in poor health due to the conditions they were being held captive in. A Chinese news website 163.com reported on the incident...

When the story broke of Sun's arrest and over 500 cats that were rescued from certain death it was also reported on a Chinese news website 163.com that " Sun was indeed guilty for such trading and was making a lucrative business out of this; getting $4.40 for each cat."

Unfortunately this is not the only time Chinese food-related traditions have been in the news lately causing a controversy. Not long ago at all a "Dog Eating Festival" was a story being shared all over the world in an attempt to end the equally horrific practice. Similar to the situation with provinces eating cats, the communities involved justify their choices with nothing more than "tradition."

Thankfully the Authorities and Chinese Officials have decided that these practices that shock and horrify the rest of the world are a nuisance, animal cruelty, and need to be stopped. Unfortunately, the people in these provinces are stubborn and will not give up their beloved traditions so easily, regardless of how hard the local authorities are working to end it. 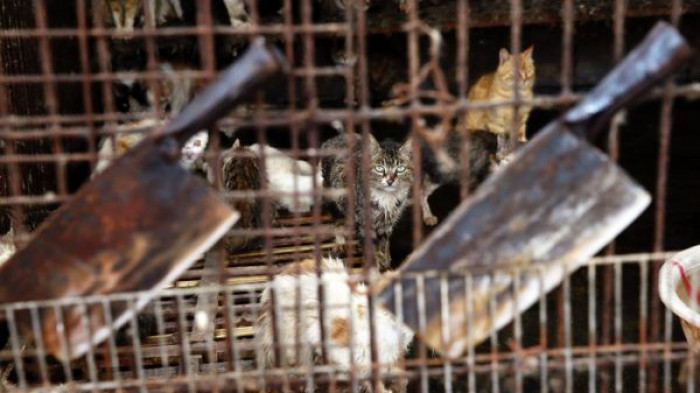 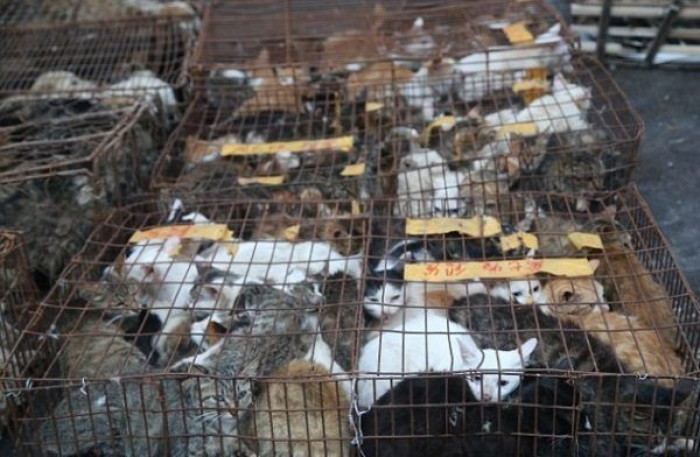 Presently a world-wide petition is circling the Internet in an socially aggressive attempt to put an end to the practice everywhere but with all of the Asian countries that still have provinces practicing the traditions only one Taiwan community seems to be on board with enthusiasm, responding to the call to end these cruel practices.

As empathetic people who love animals everywhere clamor to see an end to the unnecessary and cruel consumption of beloved animals such as cats and dogs, we can only hope that the end is truly near and perhaps next year we will be able to tell you all that it is officially a thing of the past. 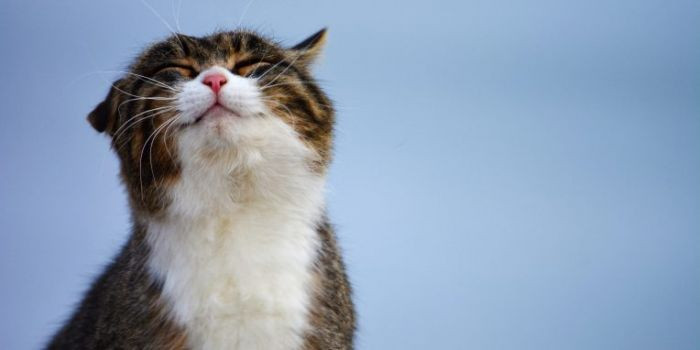