Cara Brookins life is quite the inspiration. The mother of 4 had certainly been through the works as she walked her path. She grew up in rural Wisconsin where her family put a lot of emphasis on, well, family! Family love, family time, family devotion, they were all about it. However, with adulthood came strife and struggles as learning that not all people are raised the same and not everyone is instilled with the same strong family values. After a chain of abusive relationships, two physically violent husbands, and a mentally ill stalker, Cara was ready to show her 4 children just what strength one is capable of.

My kids and I needed something, I felt ashamed and I was worried that they had no self-esteem and no confidence.

Wanting to start fresh as a family, mother and her 4 children, it was an obstacle in and of itself. She couldn't afford to purchase a home but that was certainly not going to stop her. In fact, Cara decided that despite having zero experience or knowledge in anything having to do with building a house from the ground up, Cara knew that's what she needed to do and believed she could do it.

Her saga took a turn for the best in 2007 when Cara stumbled across a house devastated by a tornado. With only the foundation left standing, Cara was inspired.

It made me think, ‘what if we bought some 2’x4’s and sheet rock and put that together? What would our dream house be? Would we want to build it?

She told her children, then ages 2, 11, 15, and 17, about her plans and they were enthusiastic and supportive! After everything they'd witnessed and experienced in their short lives with their mother, they also believed this was a great goal to achieve the happiness and strength their family needed.

The next step in their grand adventure was a loan from the bank for $150,000. It had to cover EVERYTHING they'd need to build their home. So how did a domestic abuse survivor and her four children build an entire house from the ground up with no experience, no help, and a small budget? YOUTUBE. That's right, they learned everything by watching YouTube videos!

Through instructional videos on YouTube and sheer determination, Cara and her children learned how to pour foundation and frame a house. Before they knew it their dream home was complete. It featured 3,500 square feet, 5 bedrooms, an impressive 3-car garage, a huge shop, and even a 2-story tree house!

Adorably named "Inkwell Manor," Cara and her children have now lived in their home for 8 years. A home built from love and sheer determination, a fierce statement of the power that exists in a close-knit family.

Cara has explained that building their home as a family transformed them, and they began to think of everything in "big" terms and Cara wrote a memoir! Titled, "Rise," Cara's story took off in ways she never imagined.

They dive into anything. There’s nothing you could suggest to them that they could not do. it’s an incredible thing.

Click on to the next page to see their story in photos and read more about what the children are doing today, 8 years after accomplishing their amazing goal.

Mama Bear, Cara Brookins, has been through Hell and back to make a life for her family. 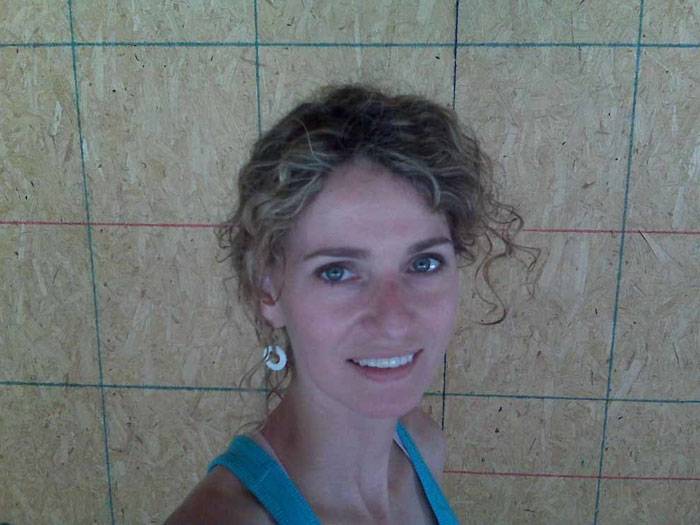 Cara felt like something in her and her children's life was missing. 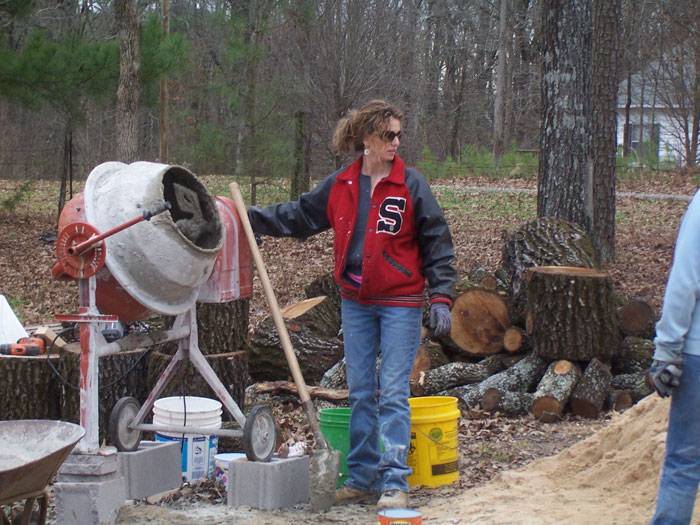 Cara worried for her children, saying, "I felt ashamed and I was worried that they had no self-esteem and no confidence…They had been powerless.” 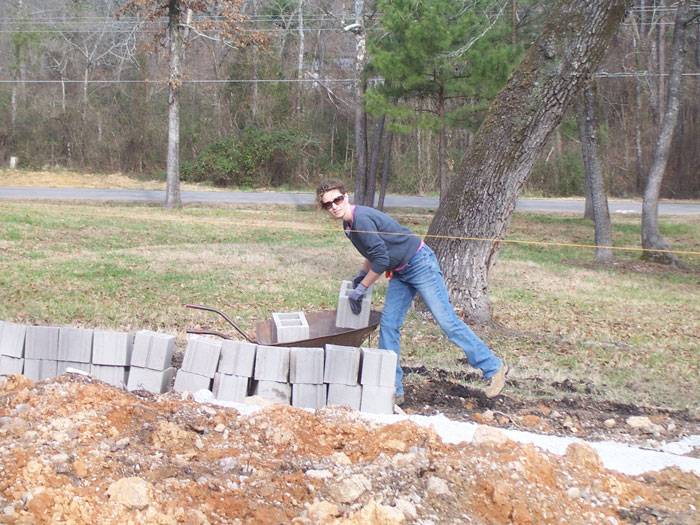 No experience? No problem. 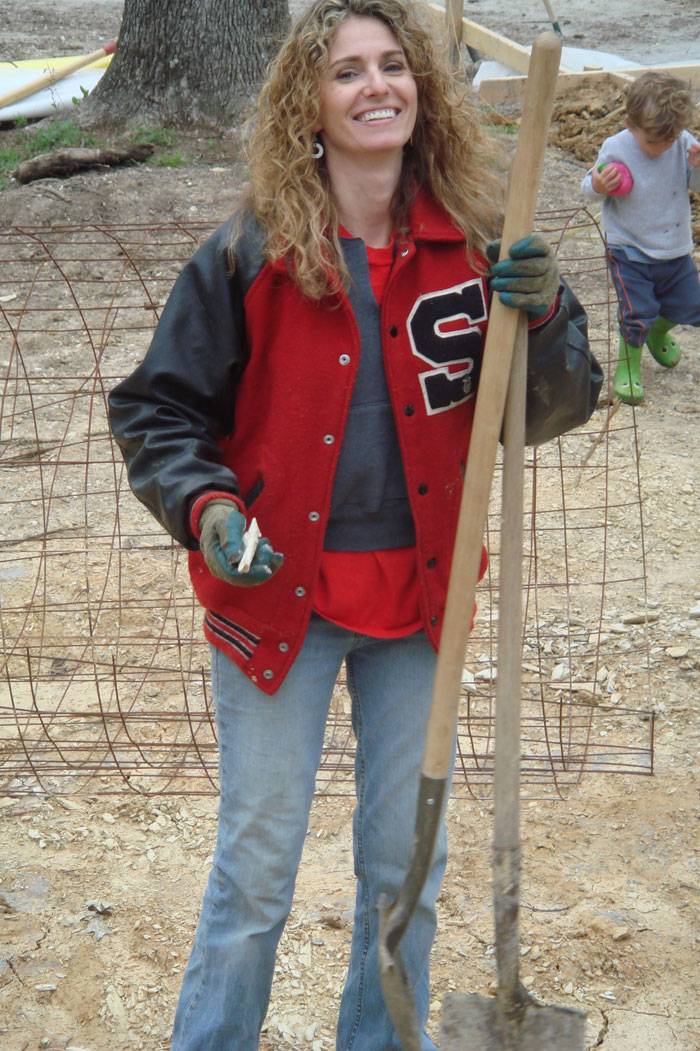 6. A small loan became so much more

The family that builds together, grows together. 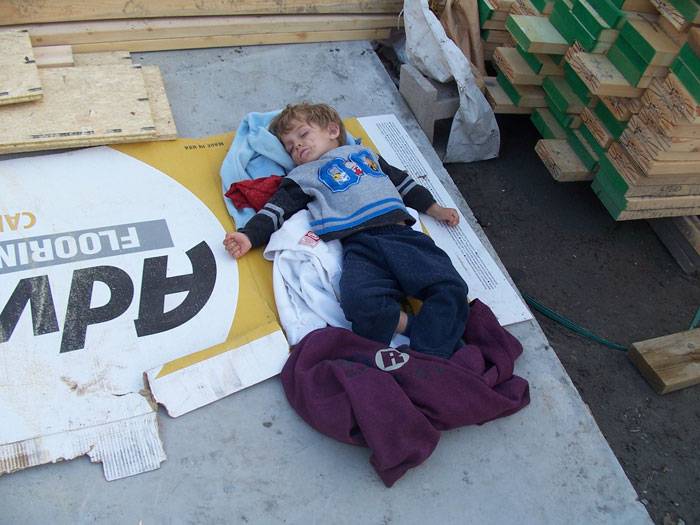 They learned how to frame a house on YouTube! 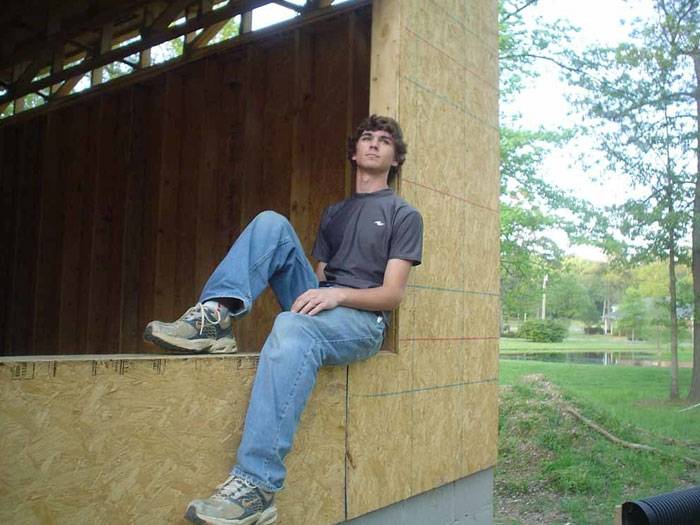 8. Pouring concrete is a family game 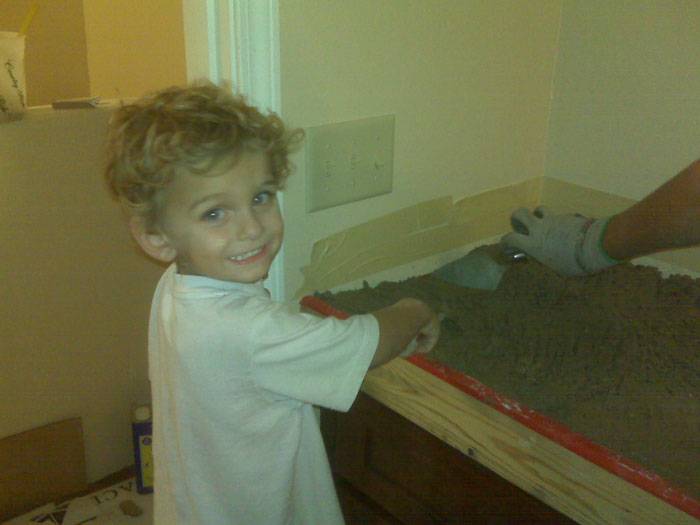 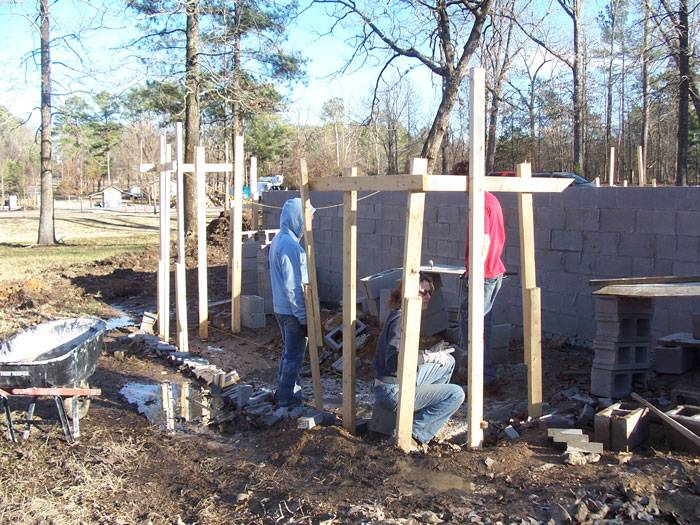 They learned how to work together and developed profound communication skills. 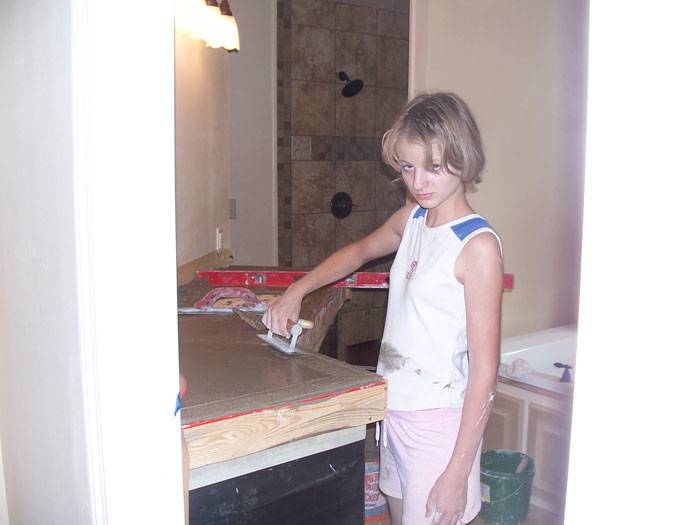 11. The pieces come together. 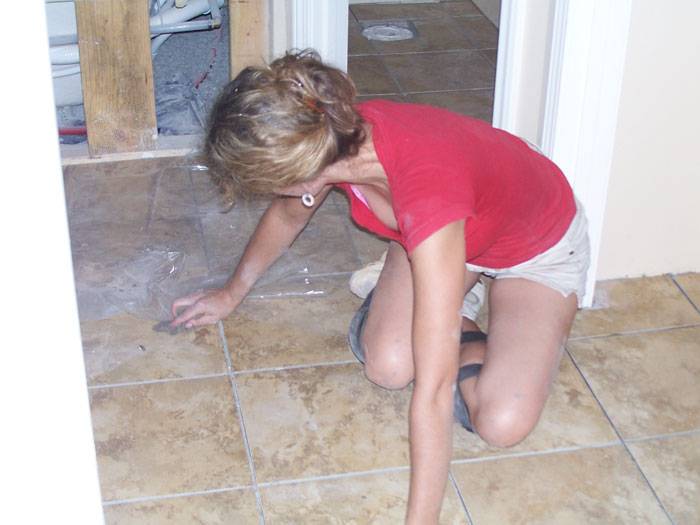 From tornado destruction the house went up. 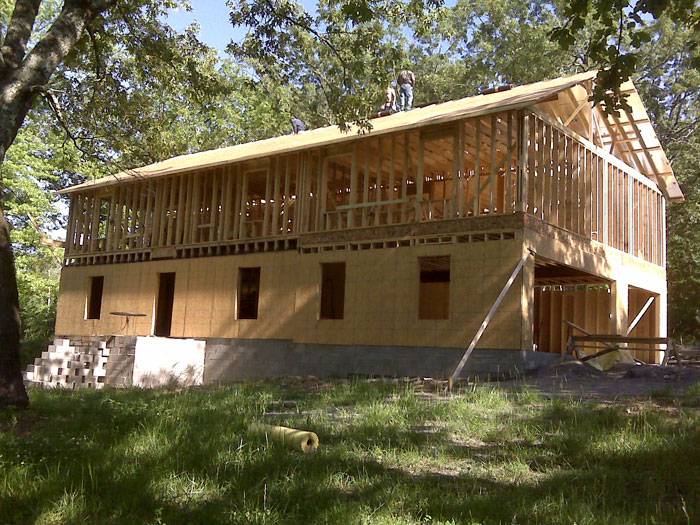 They learned so much! 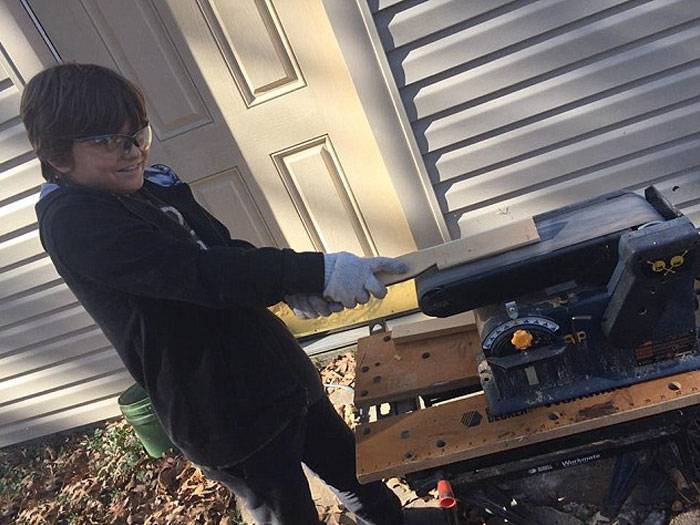 Who wouldn't want this in their home? 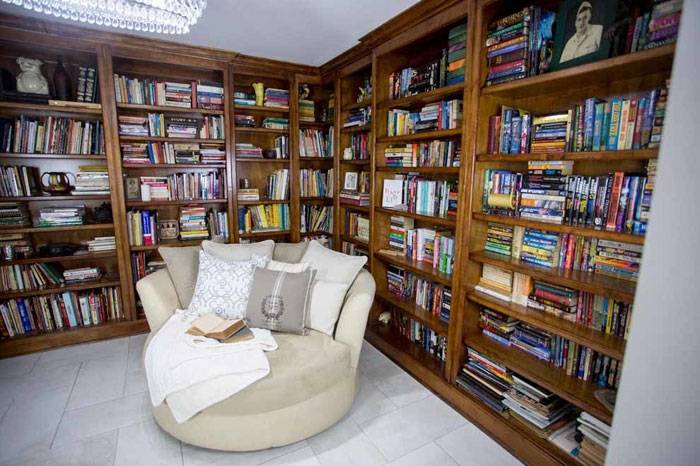 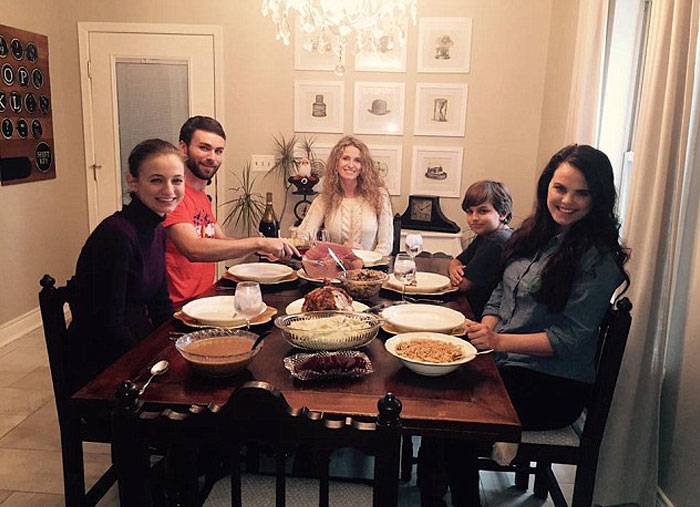 16. Speaking of her children:

"They dive into anything. There’s nothing you could suggest to them that they could not do. it’s an incredible thing.” 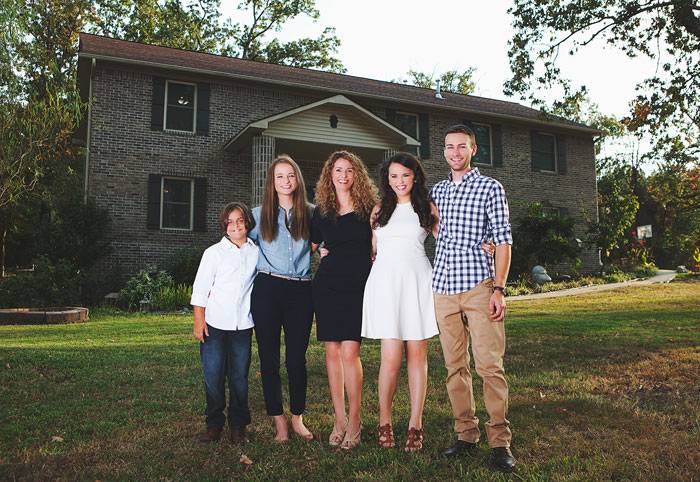 Today, Hope is a "personal brand strategist," and she's got a long list of impressive accomplishments that make her a great person to help others achieve their goals (not to mention the life experiene!) 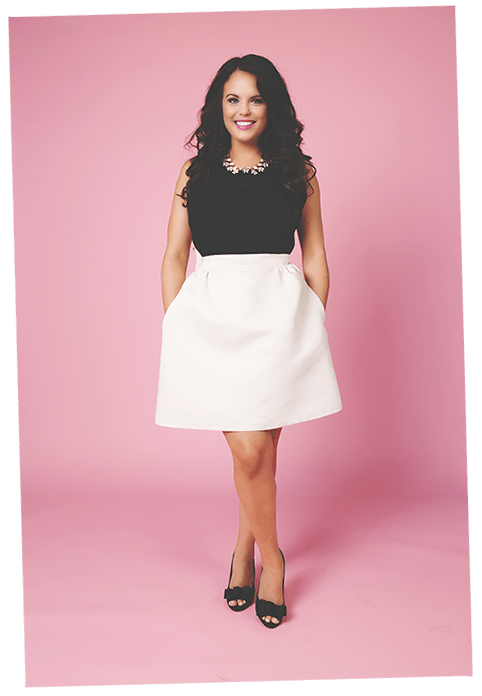 Drew Brookins is still actively involved with his family and an enthusiastic supporter of his mom's book! 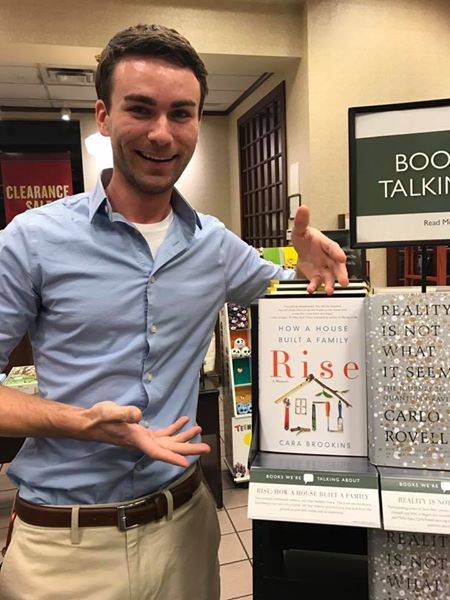 Jada is running a successful blog to keep people up to date with her adventures. 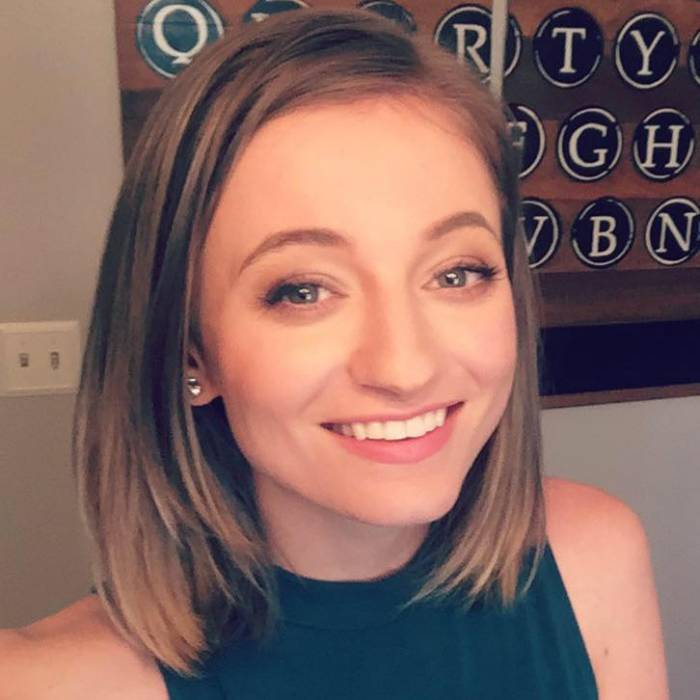 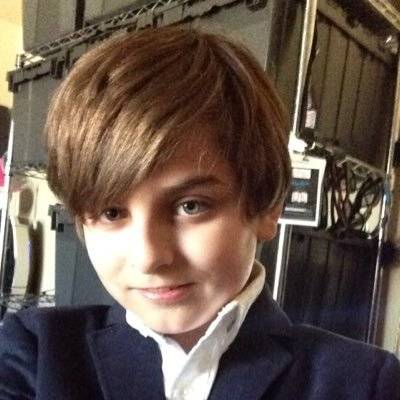 Cara is keeping very busy promoting her book, speaking to the press, and motivating any and all she can! 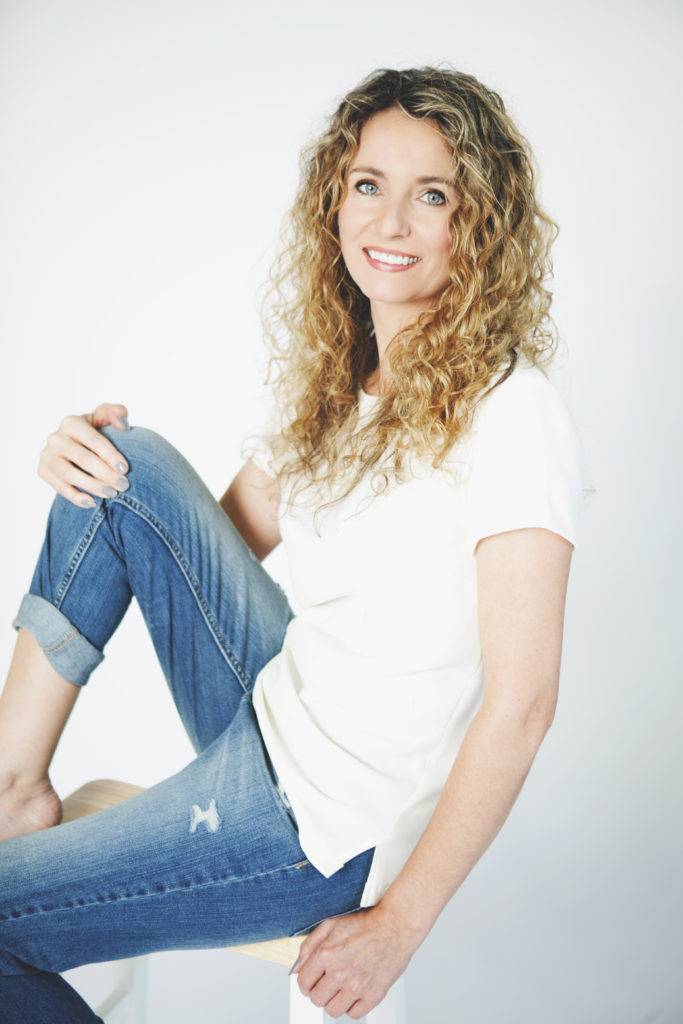