Yes, you heard it right! A PET parrot has helped solve a man's murder by repeatedly shouting the victim’s last words of “don’t shoot” right before his wife decided to end his life.

Bud, the hero of our story, is an African Grey parrot who ended up being a crucial part of the investigation surrounding the death of Martin Duram and is a pivotal witness in the murder trial of Glenna Duram.

Glenna Duram, the 49-Year-Old, Sand Lake, Michigan resident shot her husband Martin five times then attempted to commit suicide, all of that happened right in front of the parrot.

She will be sentenced next month since she was found guilty of murder.

Surprisingly enough, soon after Martin's death, the parrot randomly began to repeat an intense conversation between two people, while simultaneously trying to mimic each voice to make it sound either manly or womanly.

When the bird started shooting “don’t f****** shoot”, everyone believed that he was recounting his owner's last words.

Mr. Duram’s ex-wife, Christina Keller, took over following her ex's husband's death and volunteered to look after Bud, but she was absolutely horrified after she heard the words that the beloved pet was screaming. 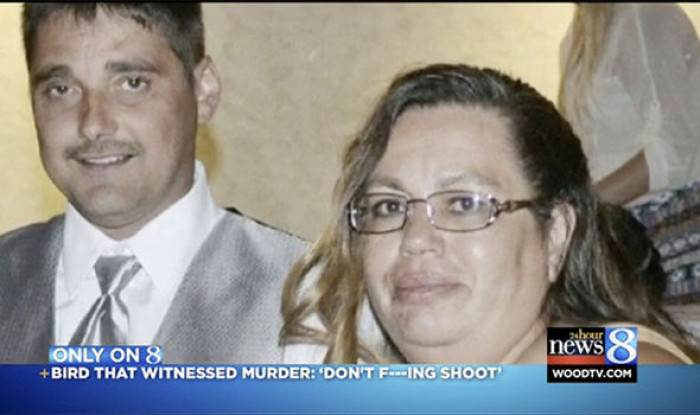 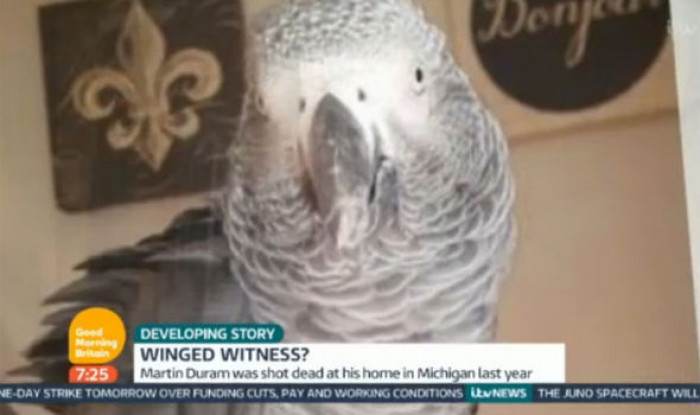 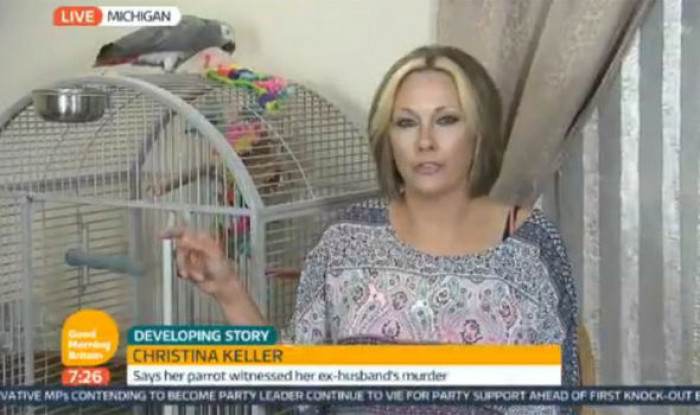 Bud's recording was initially not intended for the public, but as soon as some rumors surfaced stating that the bird will be a witness, calls were made for the tapes to be released.

Although, Bud's involvement in court proceedings was not direct.