What exactly is boredom? If you've never wondered before or if you've always assumed you have a firm grasp on what boredom truly is, you may be surprised to learn that a lot of people have had a lot to say about boredom.

Boredom is described as the state of being weary and restless through lack of interest. This all-too-common feeling is "the psychological feeling of missing something."

Missing something? If you're a Disney fan and you're bored, it wouldn't be a surprise to you or me if that "something" is Disney.

What better to cure boredom for a Disney fan than hysterical Disney memes? 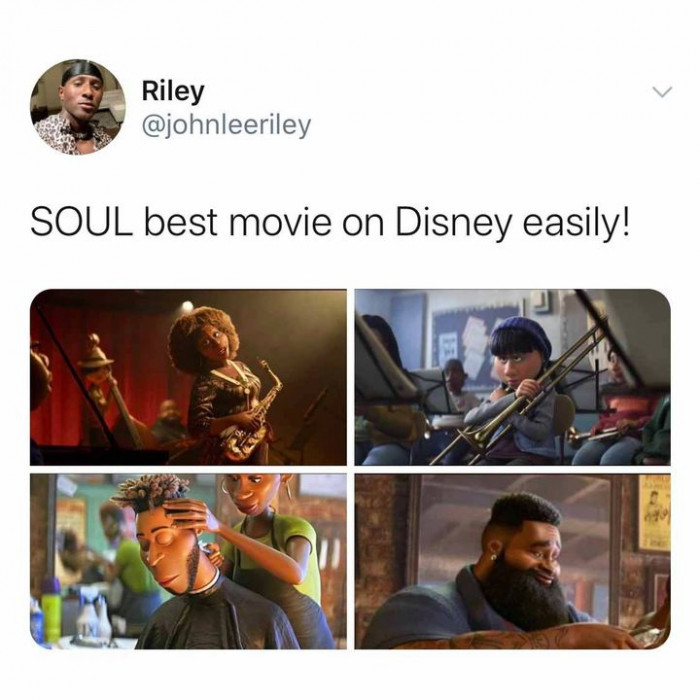 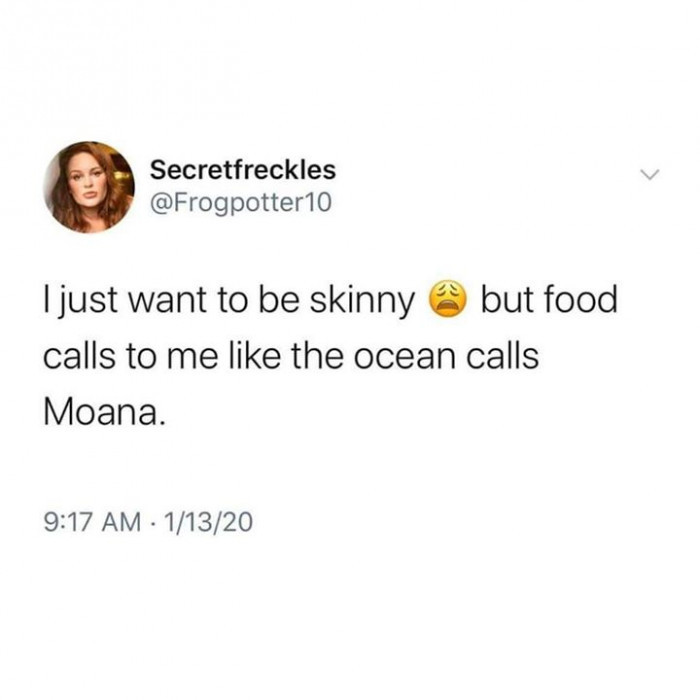 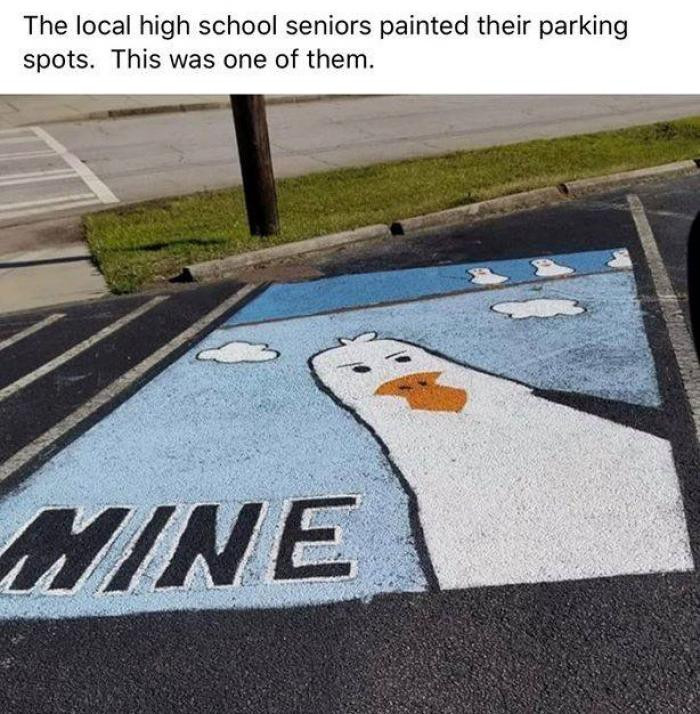 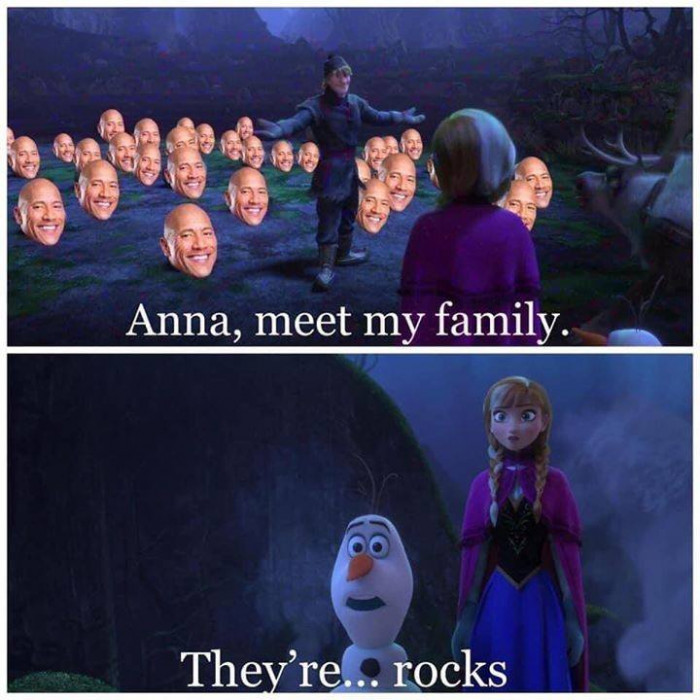 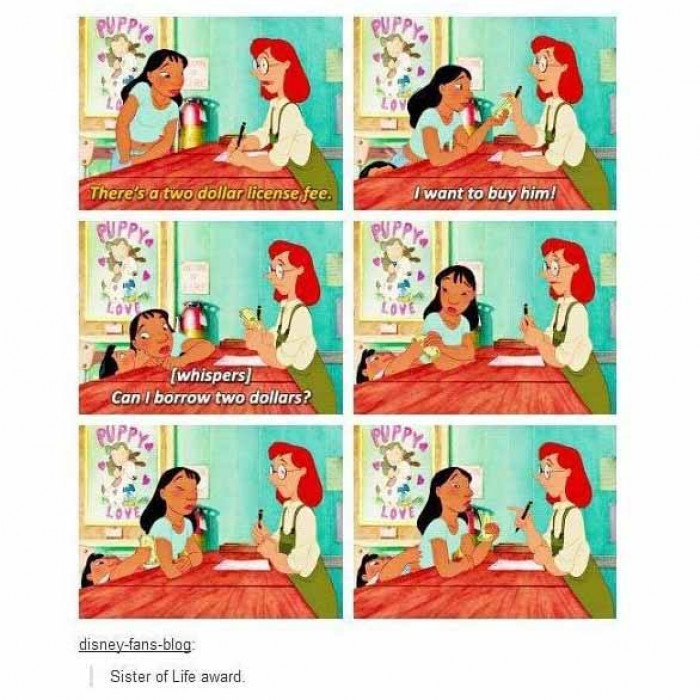 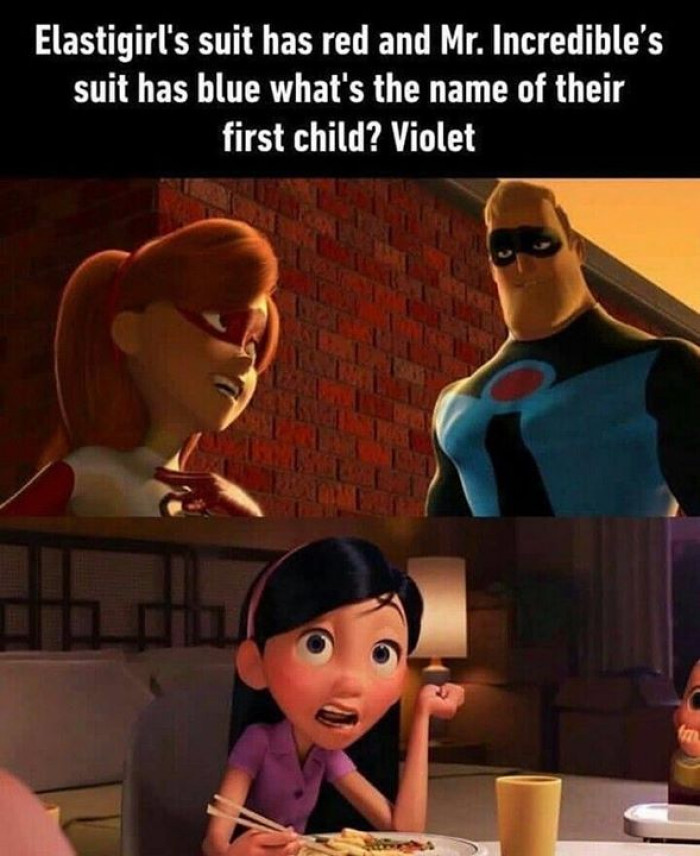 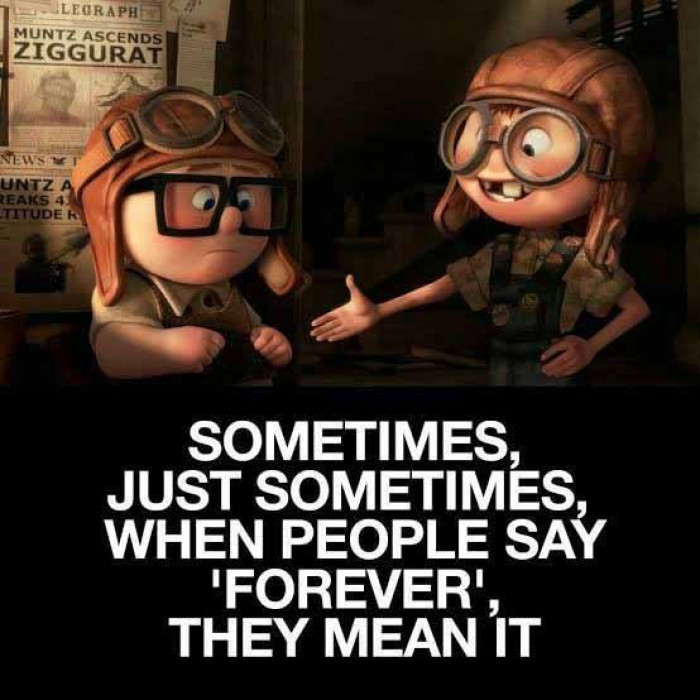 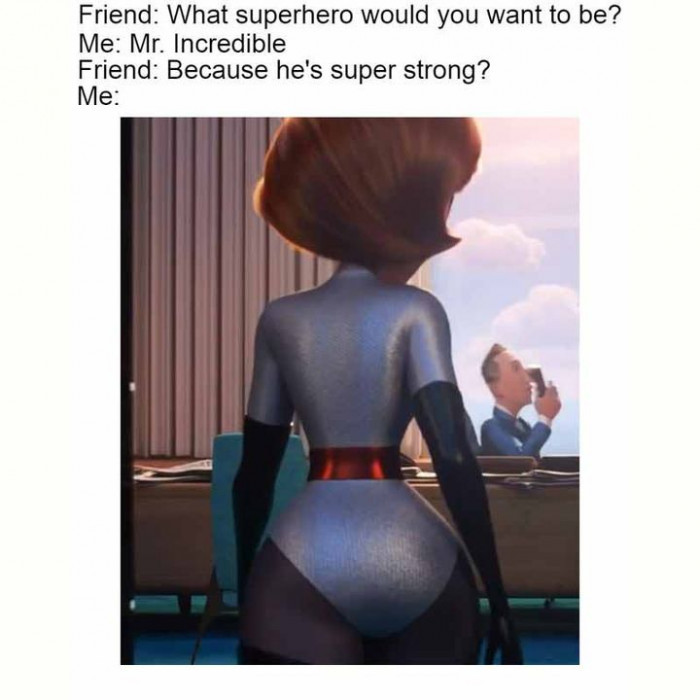 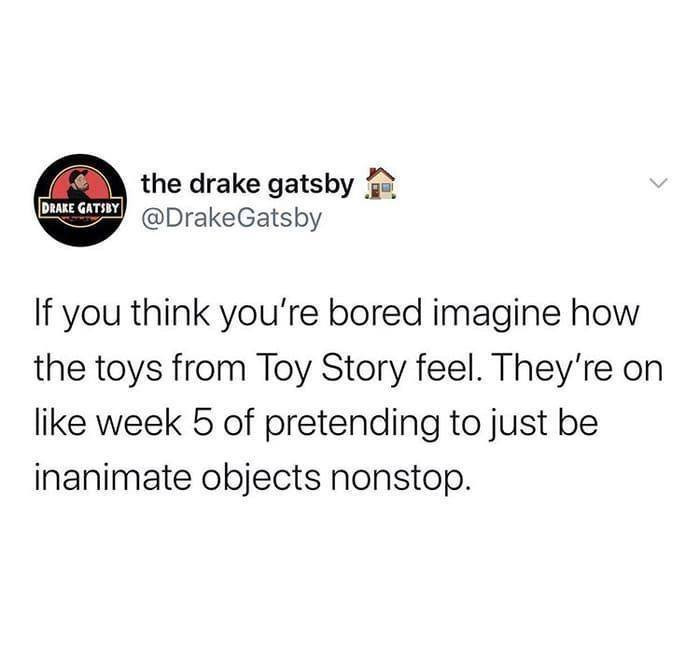 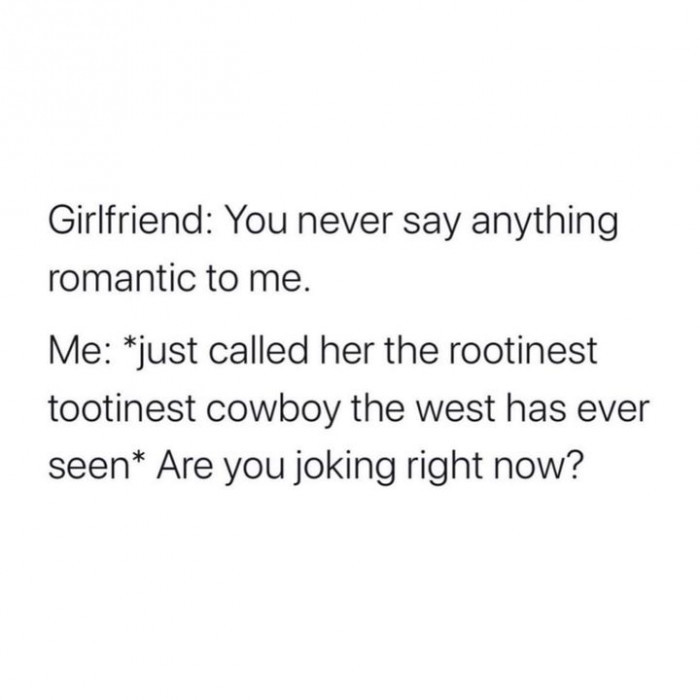 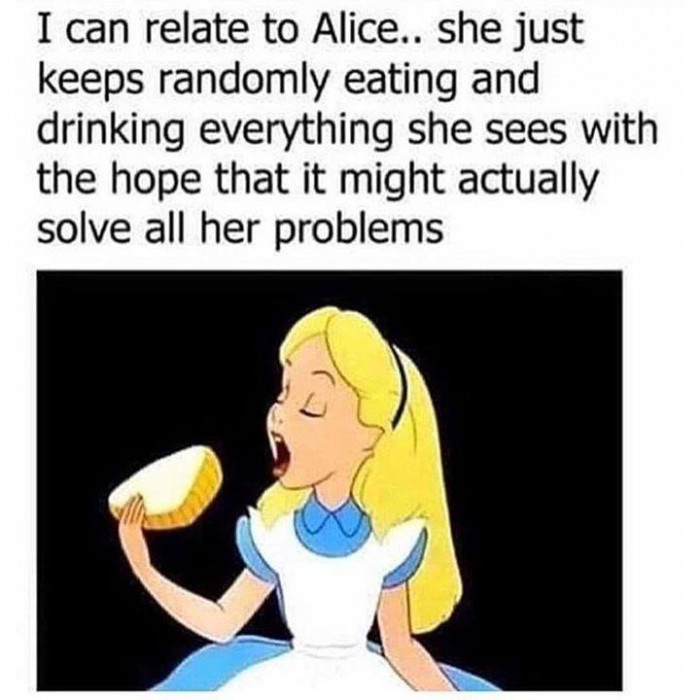 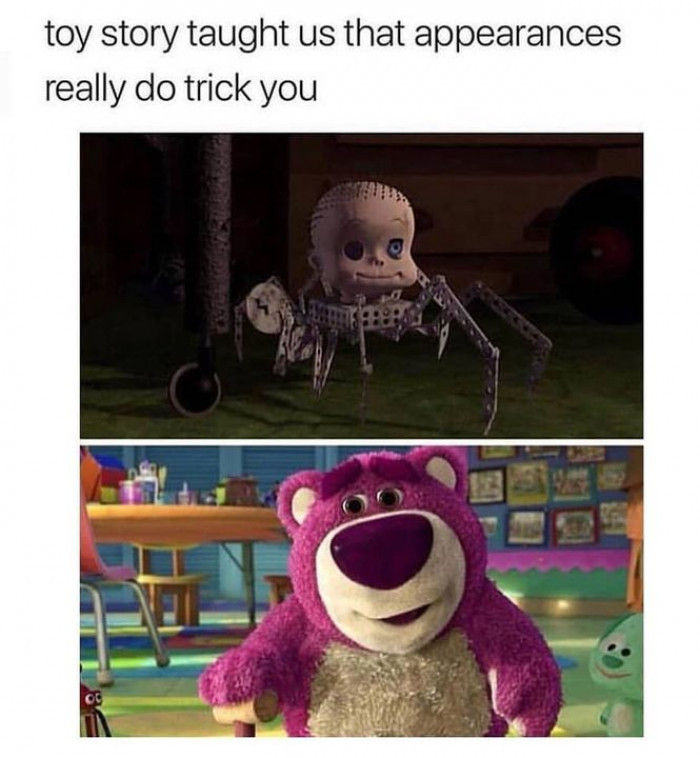 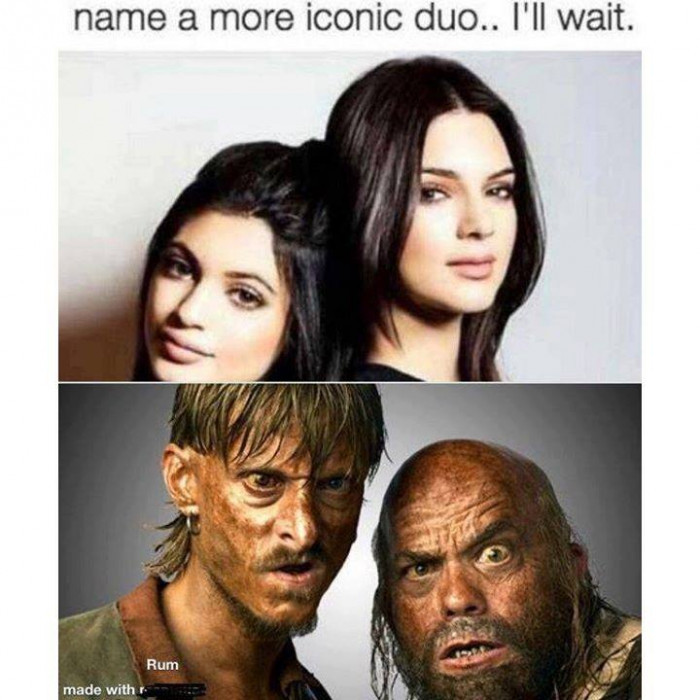 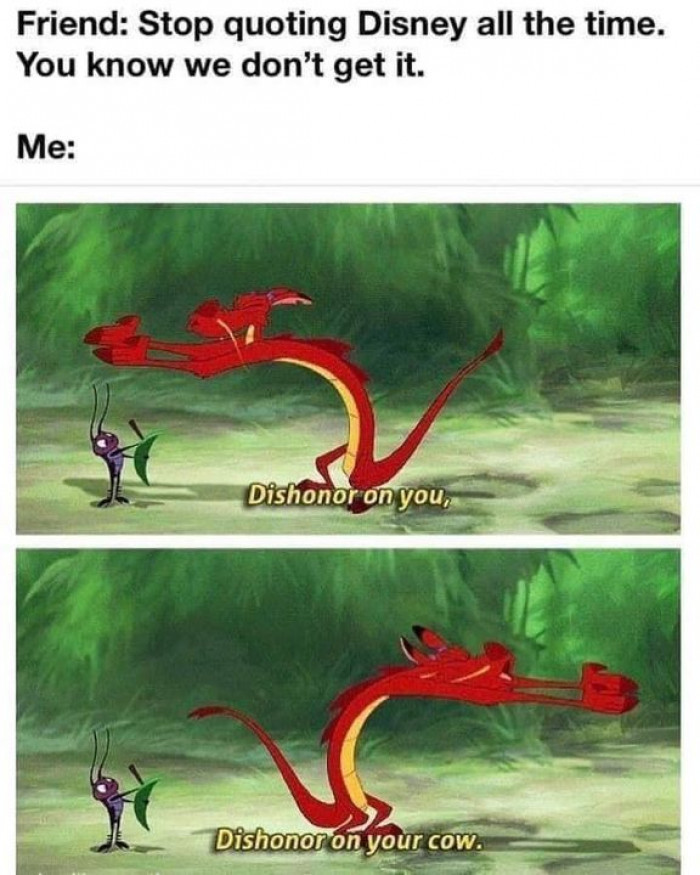 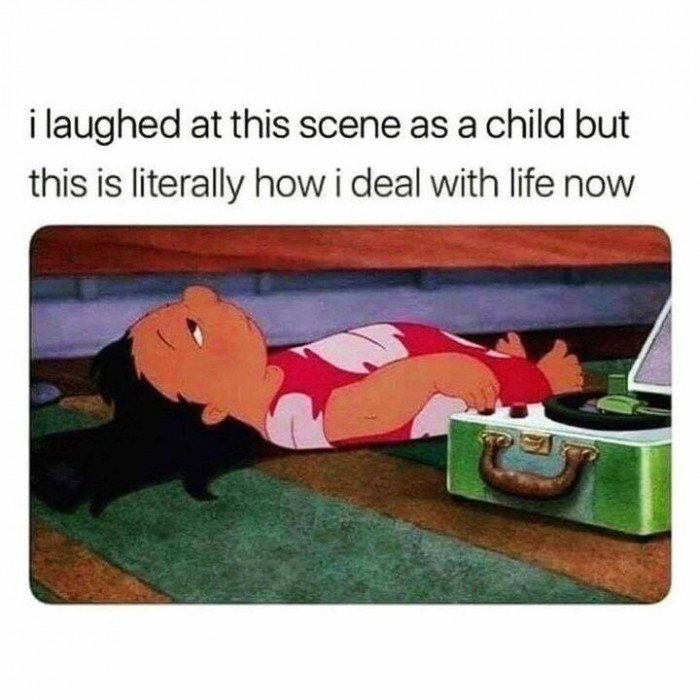 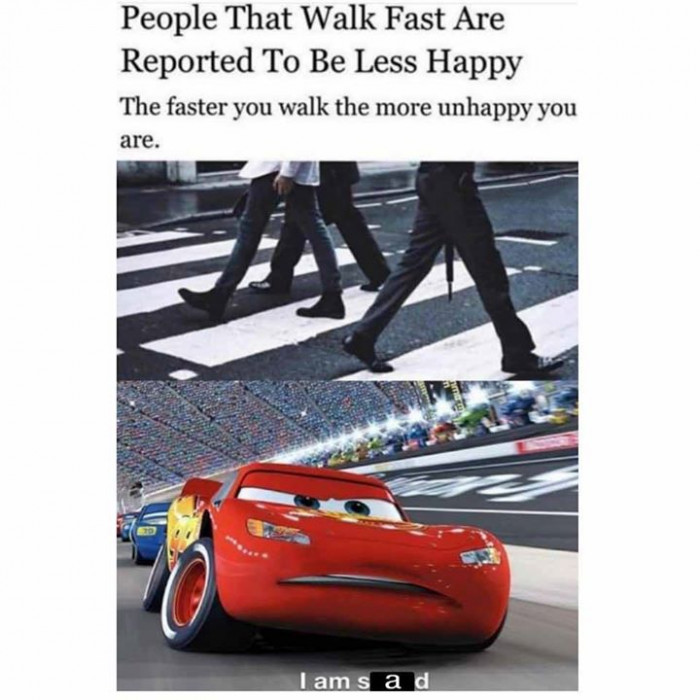 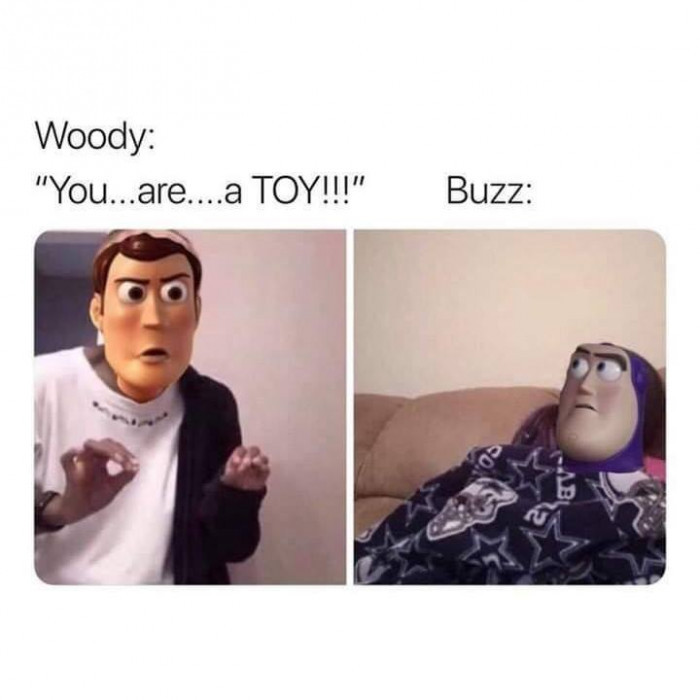 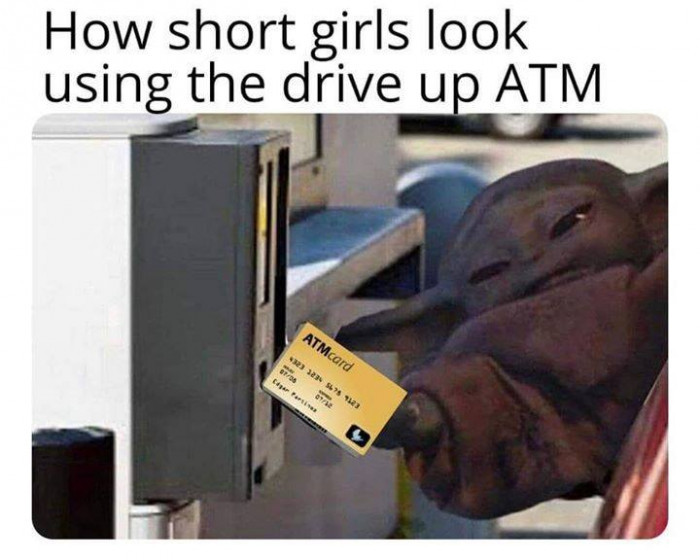 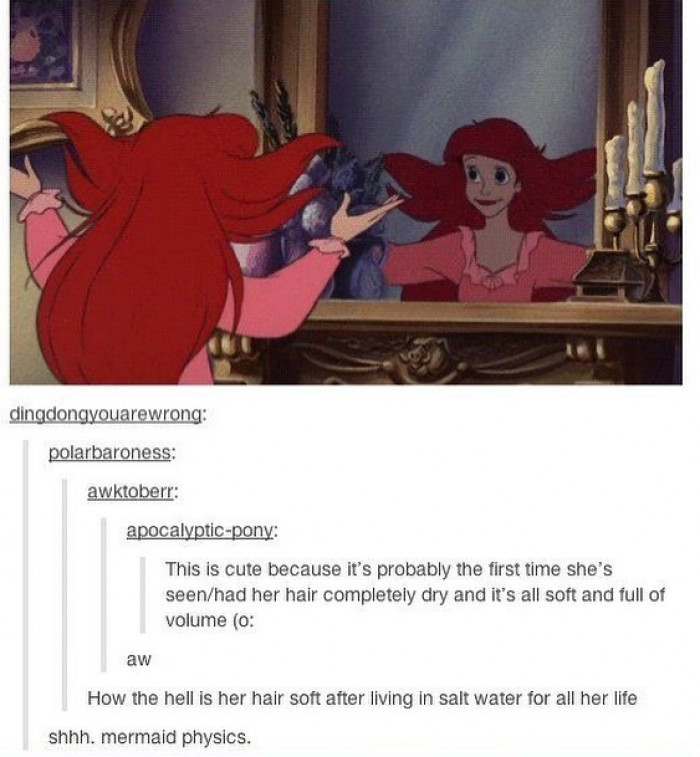 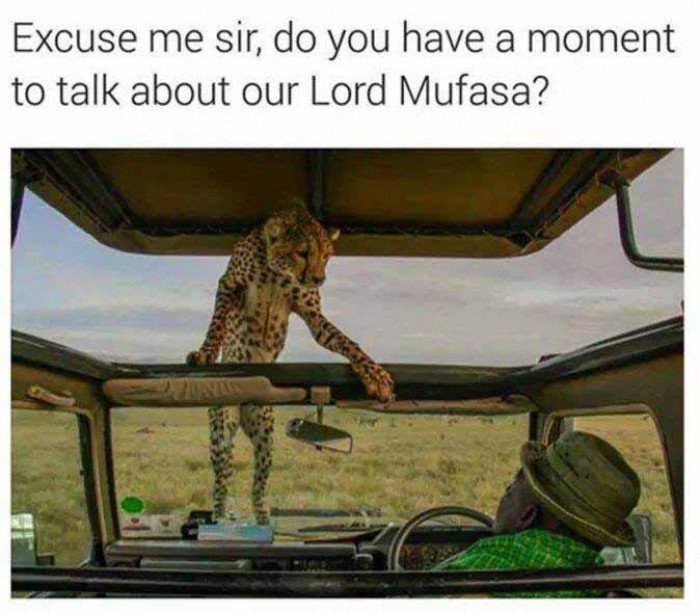 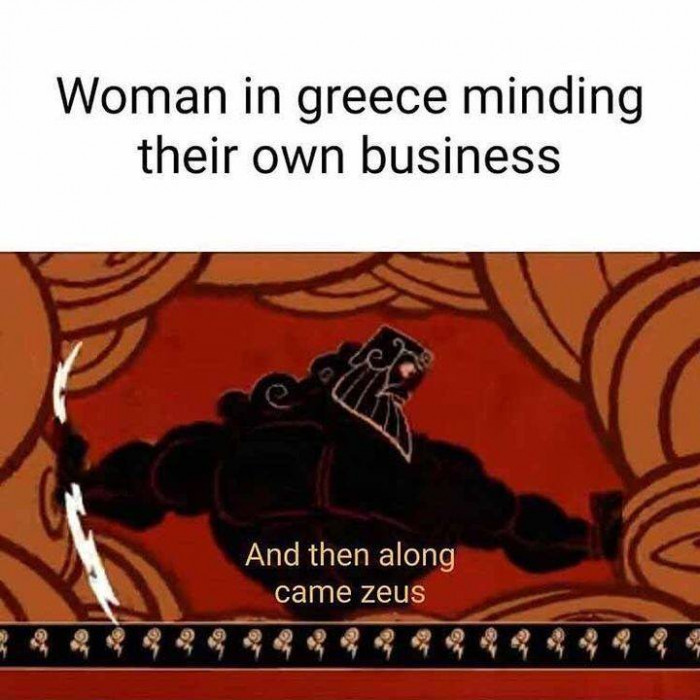 Whether or not your boredom has been "cured," surely you can take pleasure in knowing it was temporarily subsided while you laughed at Disney memes. If you had a favorite from today, you'll have to let us know in the comments!

If Disney memes just didn't do the trick and you're craving something different, we suggest checking out some quality Disney fan art: Team Of Digital Artists Collaborate To Create The Coolest Disney Princess Zodiac Series