Are you the type of person that loves confrontation? You're up for row or always itching for a fight? Great! You'll never have an issue with solving problems, as long as it involves yelling or fists. However, if you're more of the type of person who hates any type argument, confrontation, or argument then passive-aggressive tactics might be more for you.

It's fighting without really fighting, it's being direct enough to make a point but still leaving your opponent confused enough to not yell at you (probably because you've confused them long enough for you to run away.).

As well as being a sneaky tactic it's also really, really annoying, so below is a gathered bunch of passive-aggressive memes that you can laugh at without actually having to deal with the irritation.

1. You could wash them, or you could meme them. 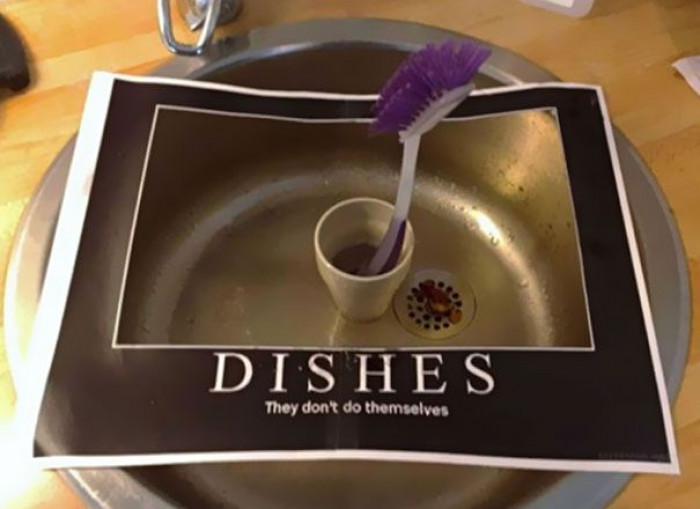 2. OR you could just tag them. 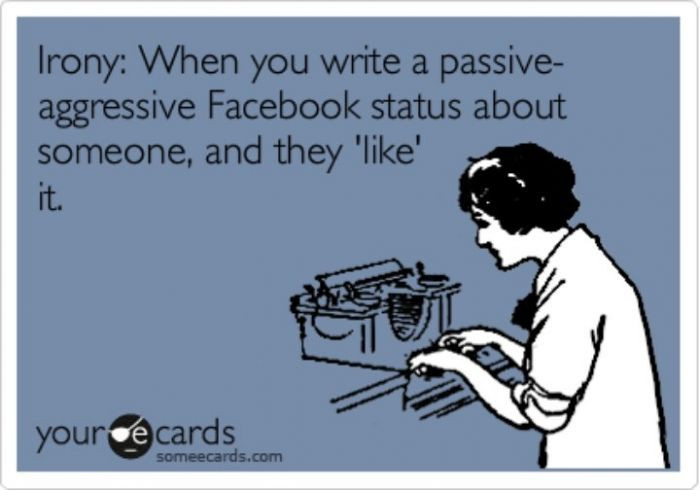 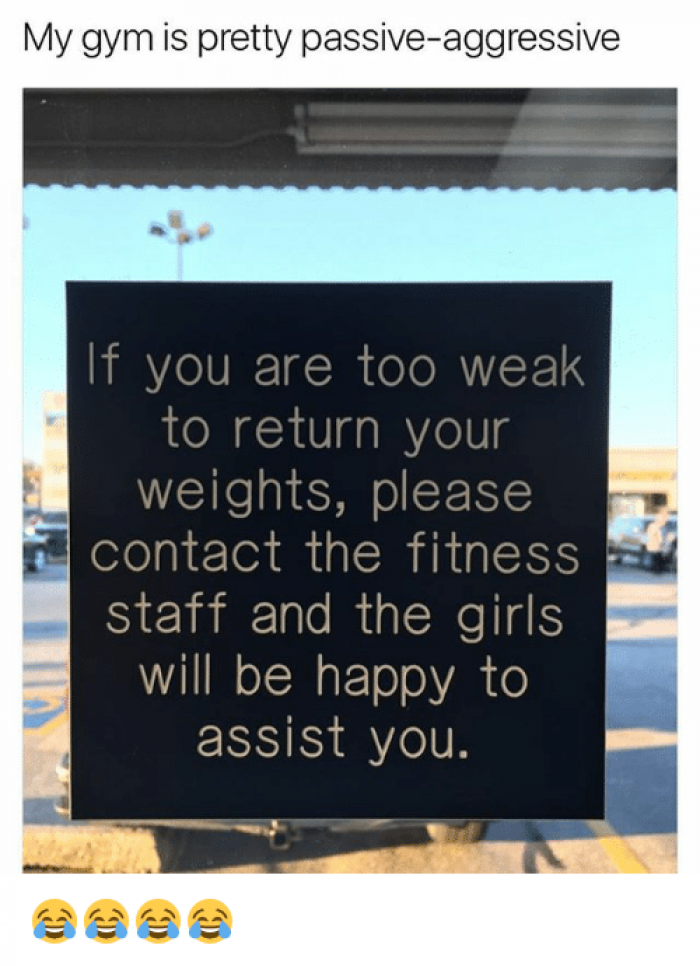 4. Rough ride there for Dorothy. 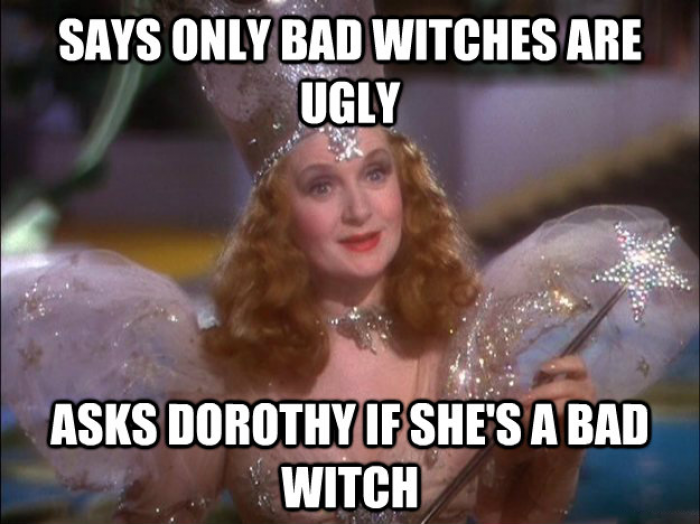 5. Or she'll leave you for being incompetent and you'll have to learn. 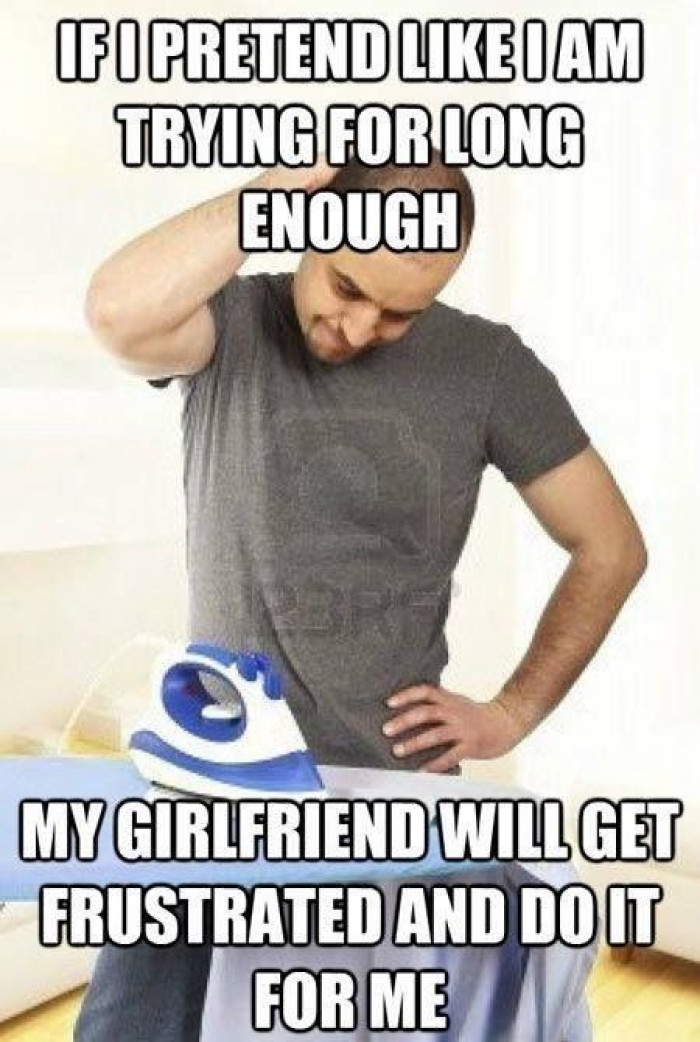 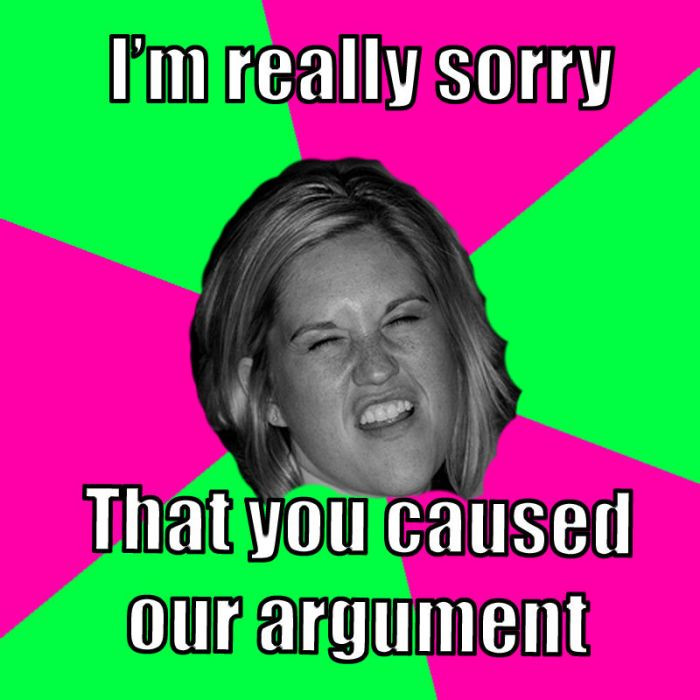 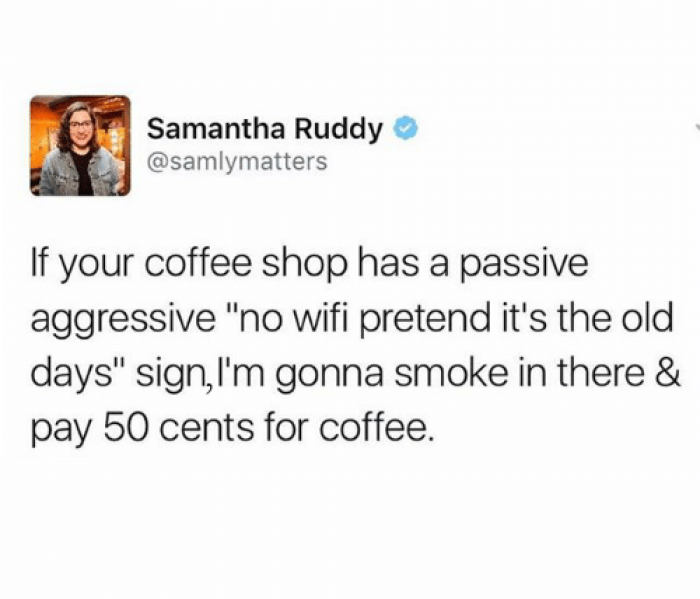 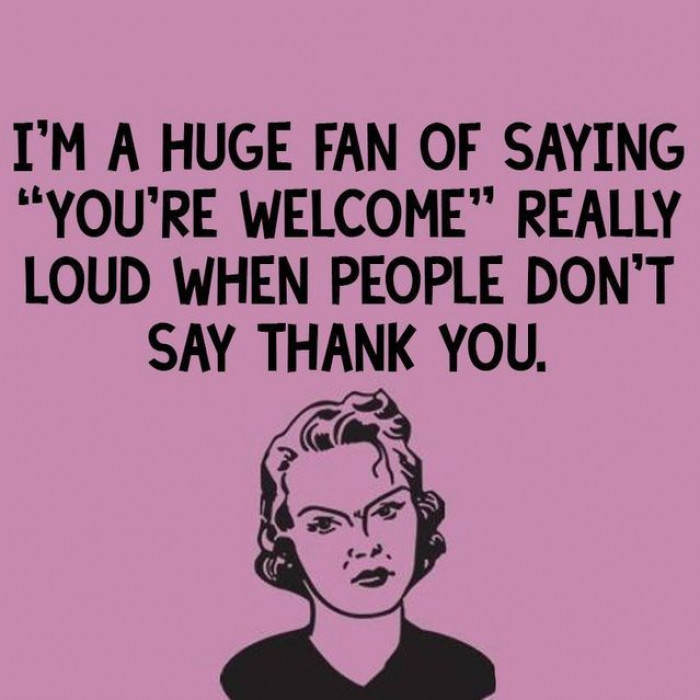 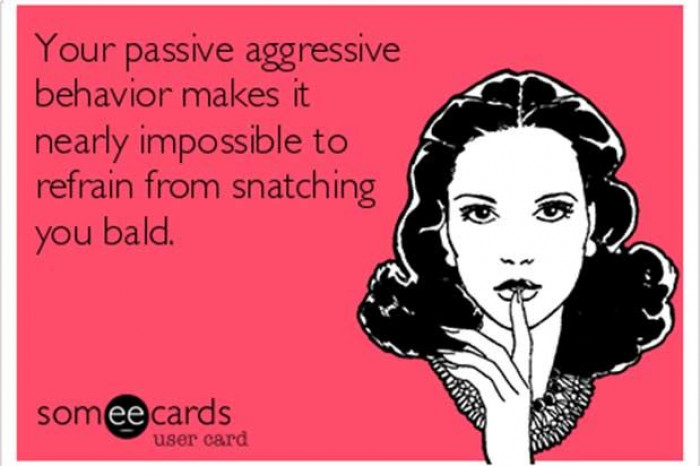 10. You could have gone to find someone! 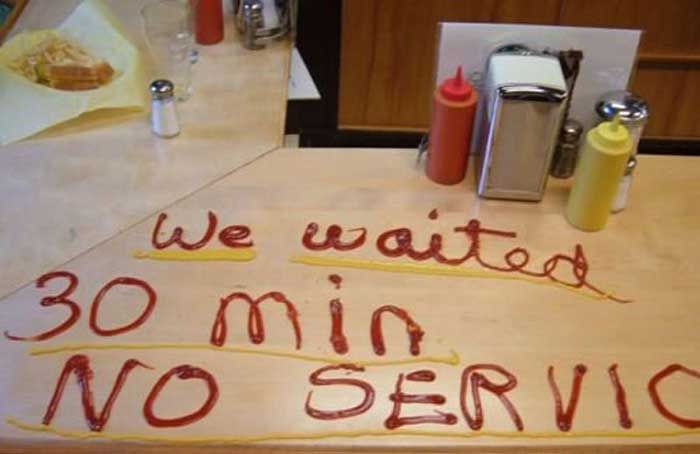 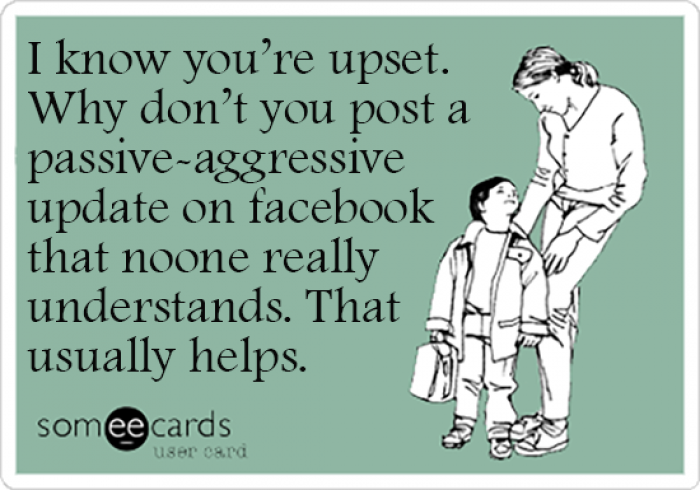 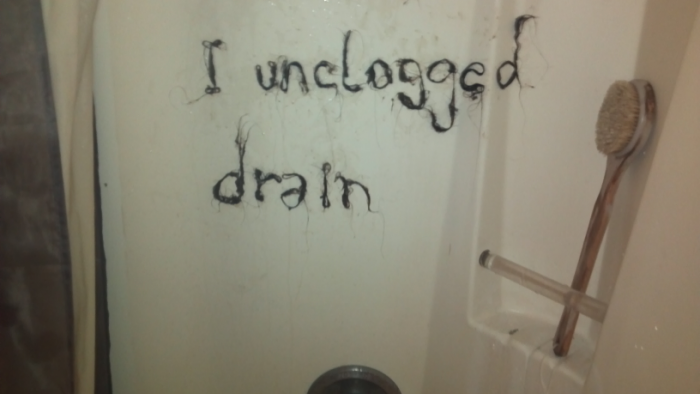 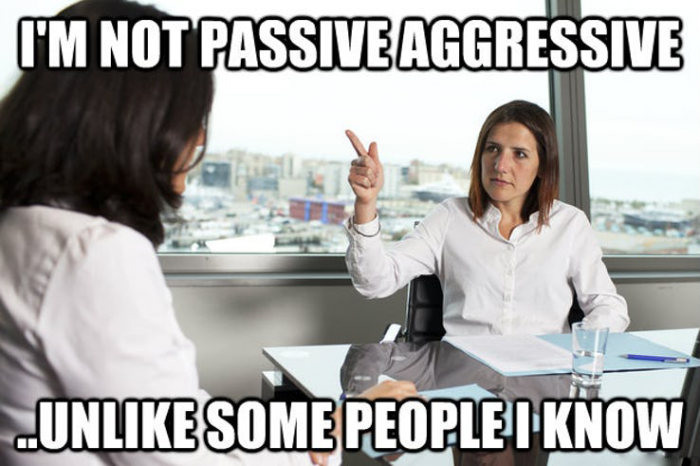 14. What do you mean I intimidate you? 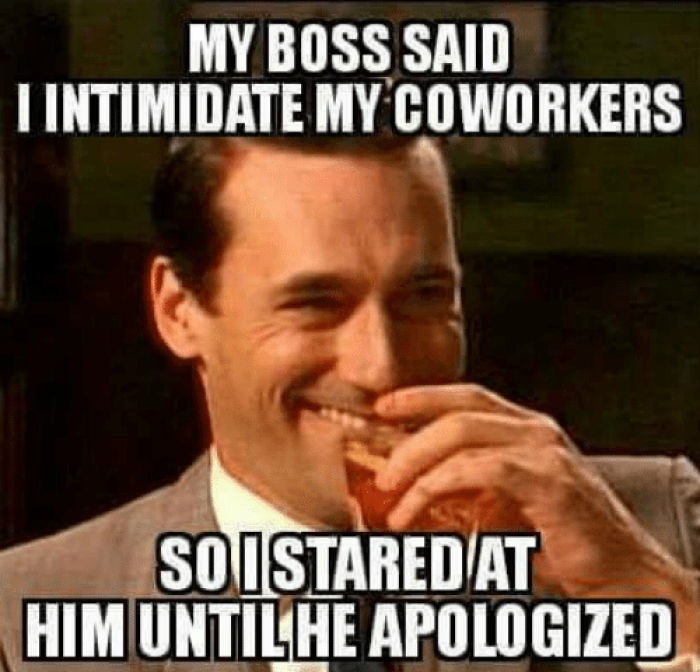 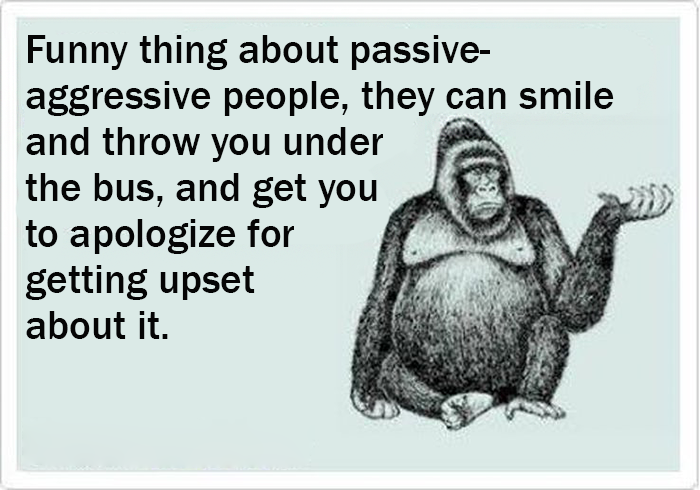 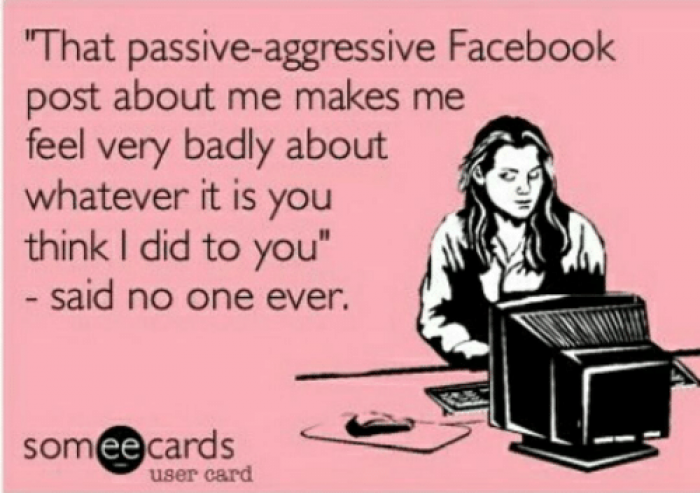 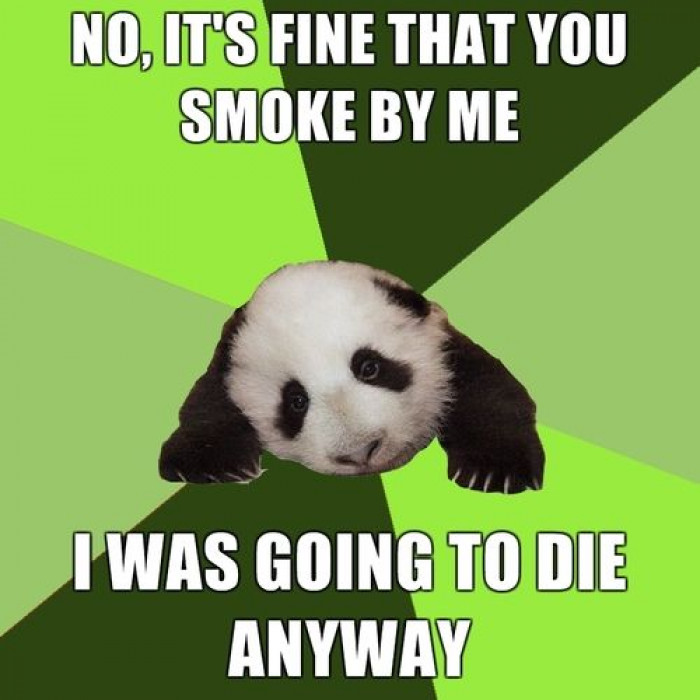 18. Why fish for attention if you're just going to ignore it once you get it? 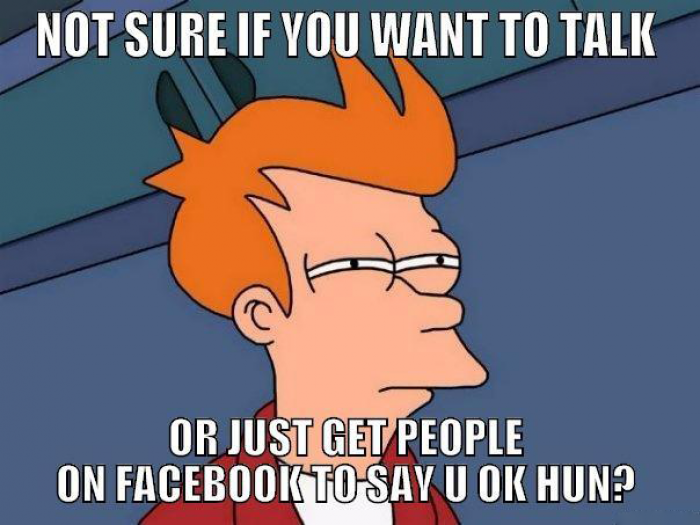 19. The truth is thick with this one. 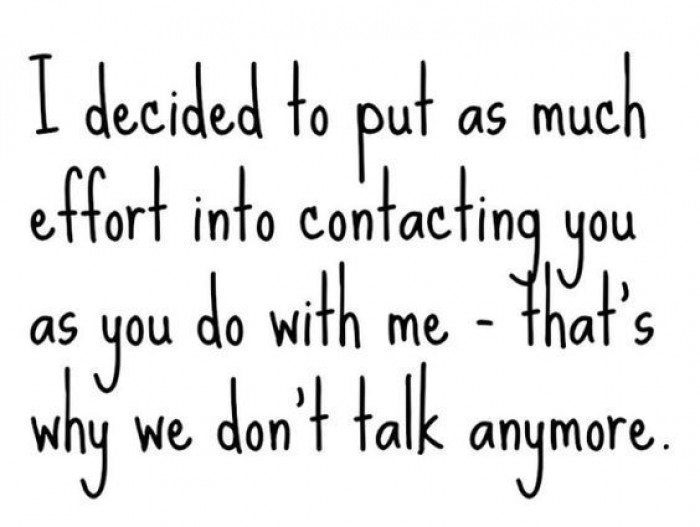 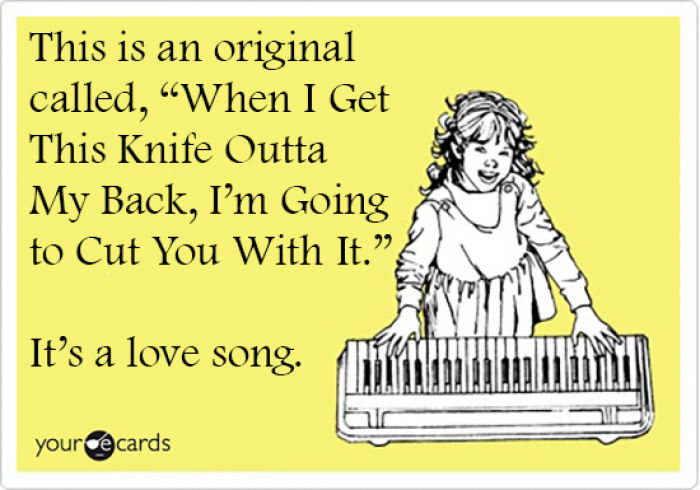