Getting married is every girl's dream! We start dreaming about it when we start understanding the full concept of it, but let's face it at that stage we all just want to be princesses and have the spotlight on us. And then one day it happens! We find our true love, get proposed to and then we start planning the wedding, but the engagement shoot must happen first so that we can get the photos on those invitations to send it out. But then comes big brother who lives for pranking us and pulling off ridiculous stunts that we sometimes want to kill them for, and the worst is they do it because they can and they want to! That's what happened with this bride.

Jesse Mclaren decided to do his sisters engagement shoot, and instead of making it all romantic he photoshopped Pennywise into every picture. It is amazingly clever and evil, but so hilarious. Let's take a look at the genius photoshopped photos, but be warned this is not for people who are terrified of clowns.

"My sister asked me to shoot her engagement pics so I hid Pennywise the Clown in every photo. Countdown until she notices." Jesse tweeted on Twitter. 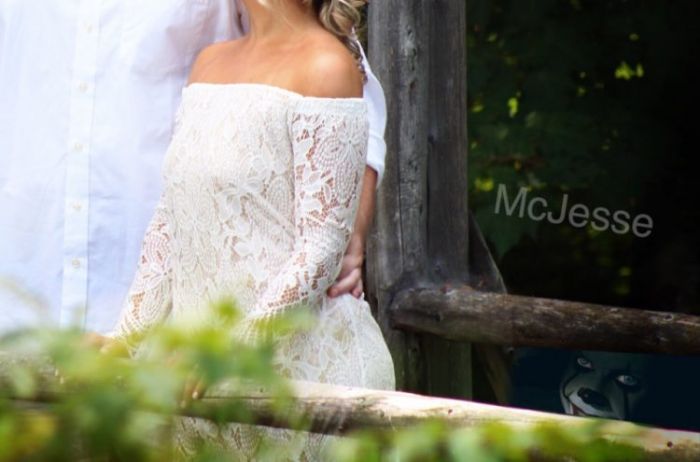 2. I am closer than you think

Far, but yet so close. 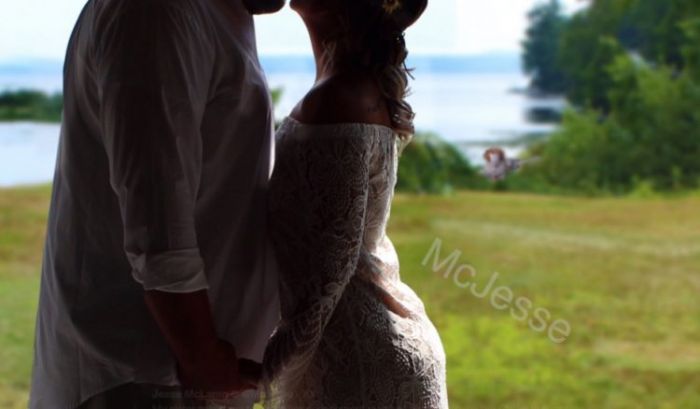 Behind the pole, can you see me? 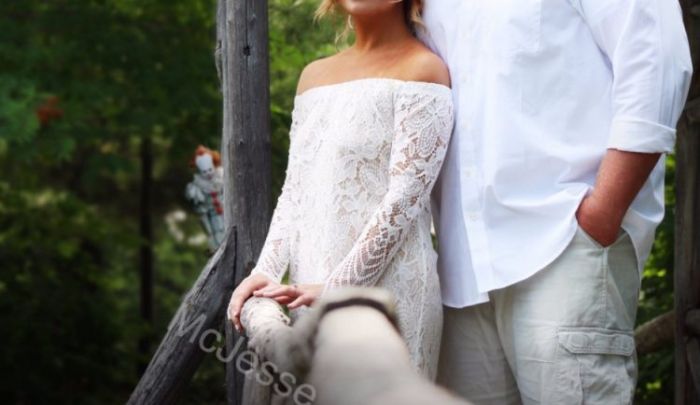 I will just sit here and watch you. 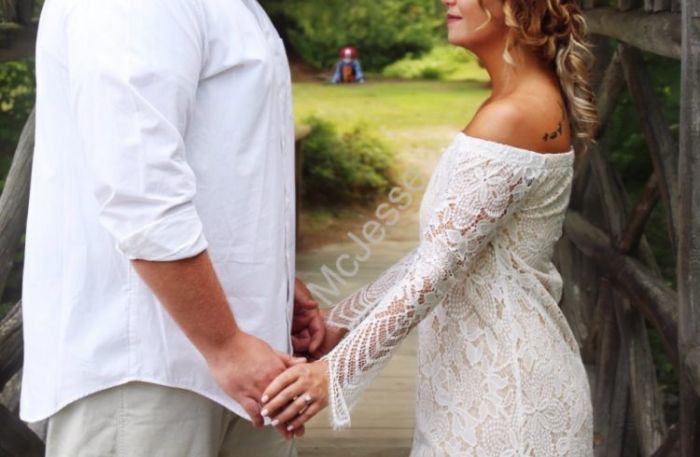 Legitimately hollering with laughter. Once she kills you, I will honor your spirit.

Some of his followers were more concerned with the fact that the to be groom is wearing cargo pants for his engagement shoot. I mean what!

Her fiancé is wearing pants from the Gap. She deserves this.

She should marry Pennywise instead. At least the clown dresses appropriately.