Meant To Be: How Preschool Sweethearts Found Lasting Love A Liftetime Later

Childhood crushes are truly something special. They are innocent and sweet and leave lasting memories of sweeter times when life and relationships were not so difficult. While it isn't unheard of for friendships to stand the test of time, love is certainly not so simple. Most people fumble their way through a cascade of relationships before finding someone they connect with enough to fight through it side by side the rest of their lives.

But what if that someone was always there? What if you met them at the beginning of your days when you first learn how sweet another person can be to have in your life and by your side? Could time, distance, life keep that apart? For one couple the answer turned out to be no and their romantic story has left no eyes dry nearby.

Amy Giberson says when she met Justin Pounders that she just "knew" he was the man she would marry and spend the rest of her life with. But eventually the pair realized something far greater and that was how deeply connected to the past they truly were and that all changed when Amy showed Justin a photograph of her with her class in preschool. 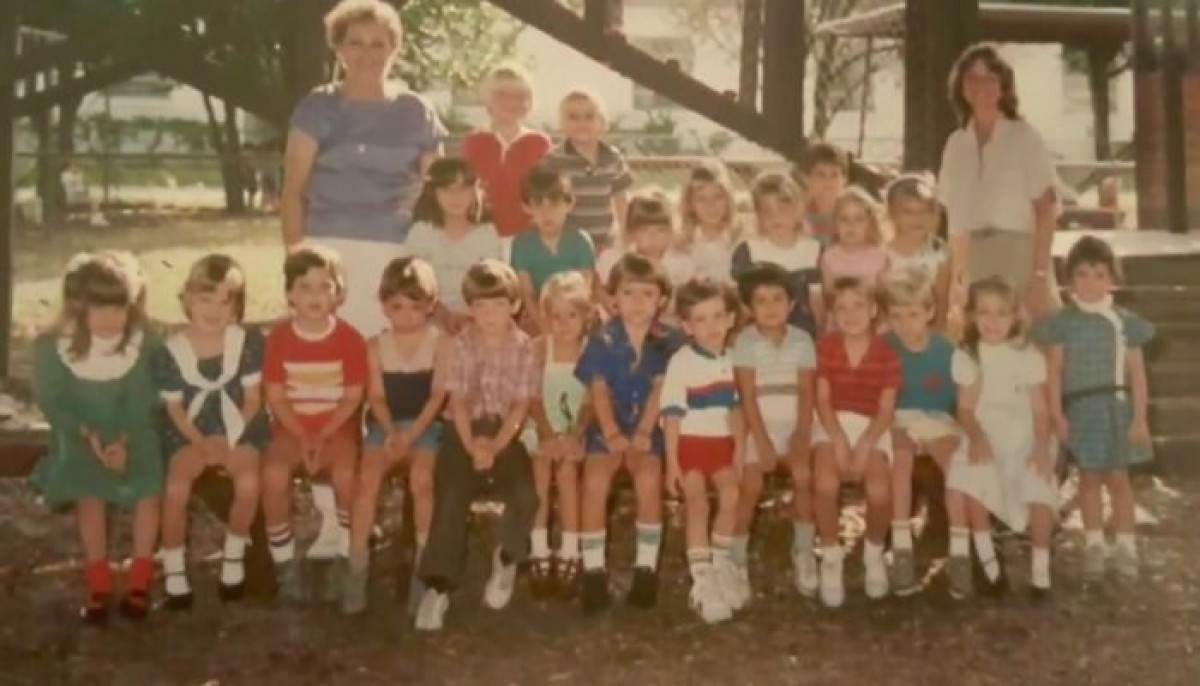 Like many of us, Amy fondly remembers her first school boy crush, He was a cute little boy in her preschool class in St. Petersburg, Florida. It was like many other puppy love stories, they ate lunch together, played tag on the playground, and there was a lot of sharing toys. Their adorable factor was so undeniable that even Amy's teacher remembers with great detail despite 30 years passing by. In fact, she remembers the young love fondly and speaks with endearment. 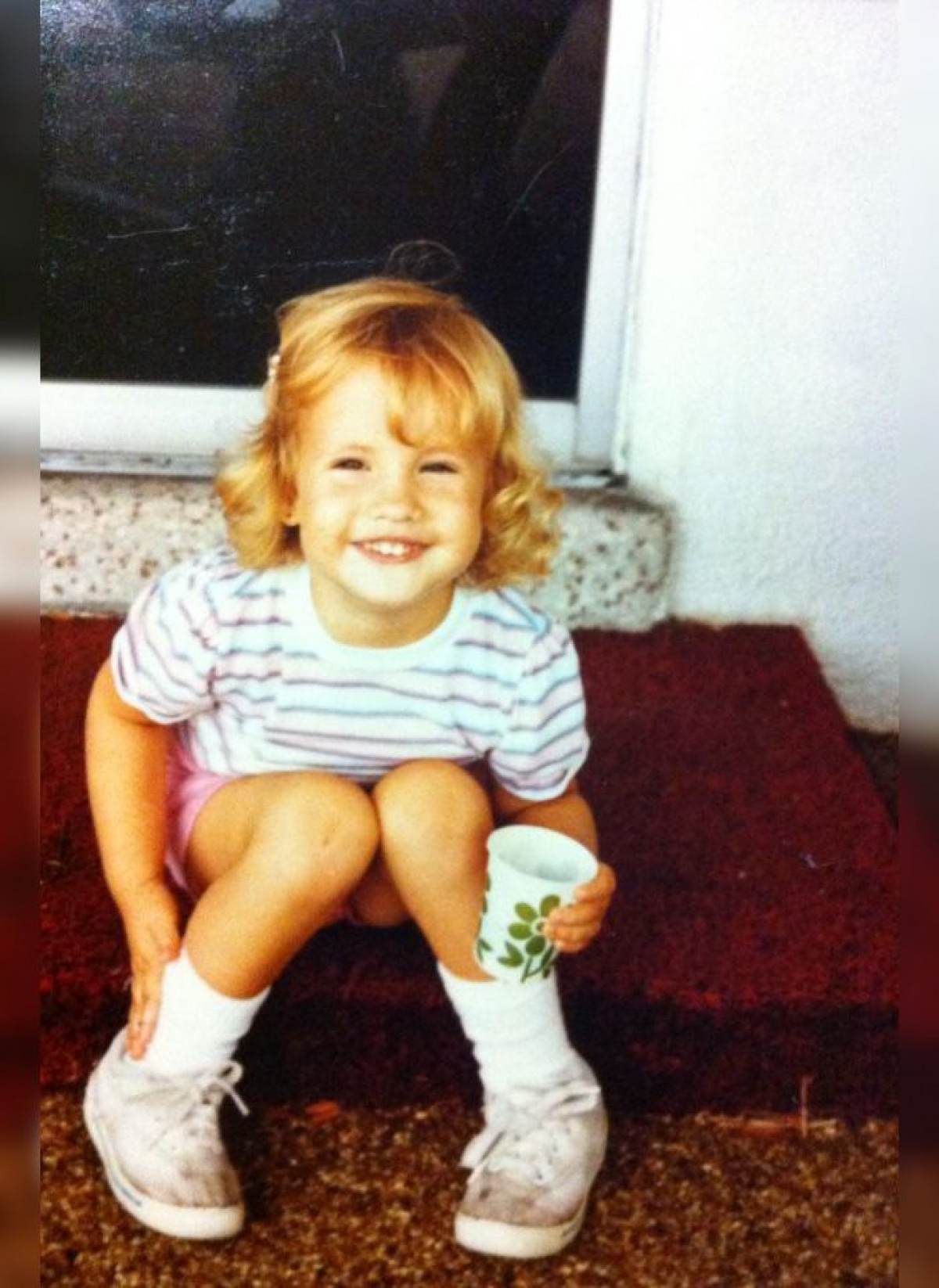 Amy's teacher (and former proprietor of Sunshine Preschool,) Diane Tar spoke with People in November of 2015 where she described in her own words what watching the children was like:

They had a blast with each other. It was a quiet, bashful romance. They liked each other from afar, it was a young love, like a sweet crush. 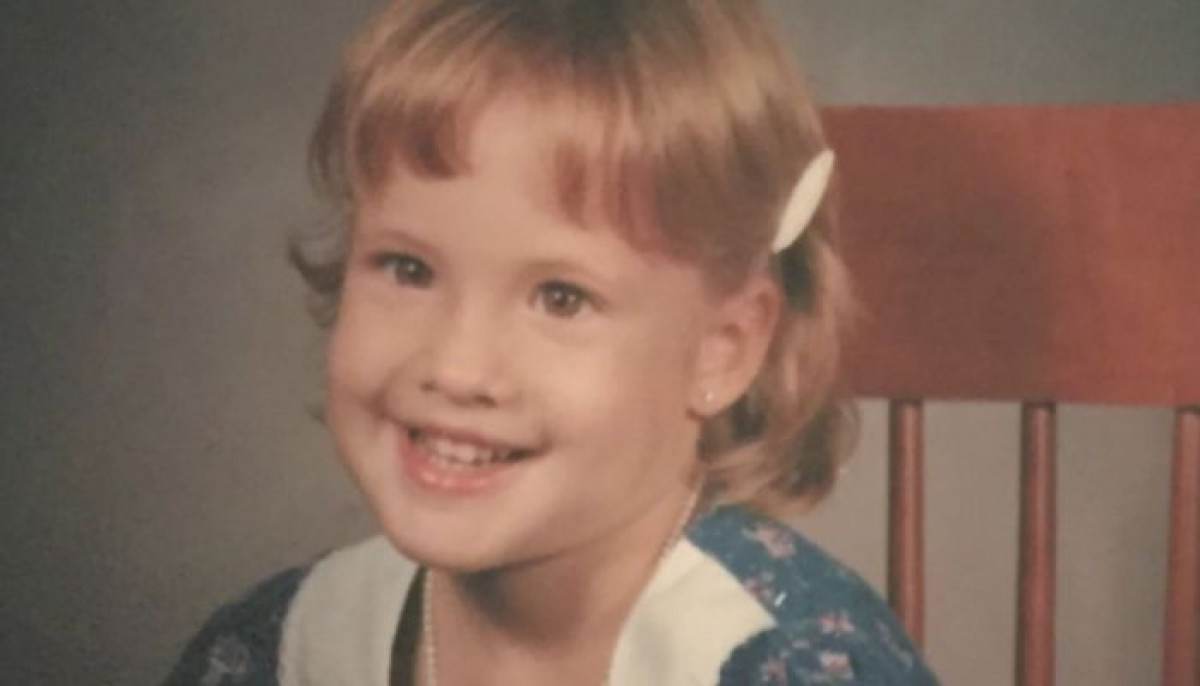 Sadly, like a tale all too well known for so many of us and our first chance at young love, the romance ended when the two children graduated on to the next school where their paths parted onto bigger things. As the years went by they grew and the memory faded just enough to move on with their lives.

Eventually, Amy went to University, leaving her hometown and her first crush far behind her. 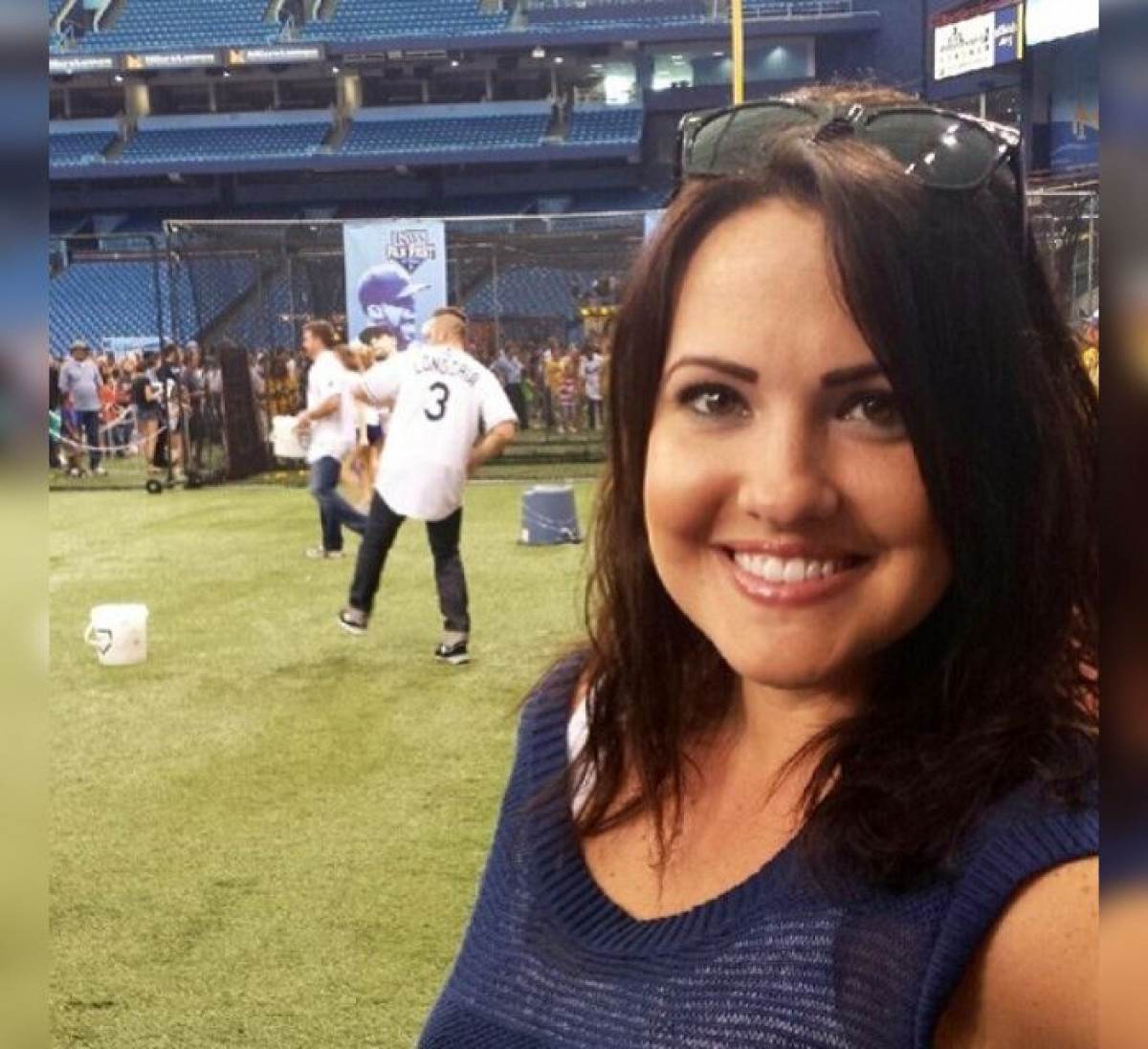 In a further relatable tale, Amy's adult love life proved to be exasperating and far from the carefree easy love she knew in preschool. Amy was overly-involved in her romances, wearing her heart on her sleeve, and not taking a moment to breathe. This often left her heartbroken and devastated and so her friends intervened. They tried to help Amy keep from taking things to seriously time and time again, instead, to stay grounded and live in the moment rather than in the clouds where she couldn't focus on red flags and unhappy inevitabilities. 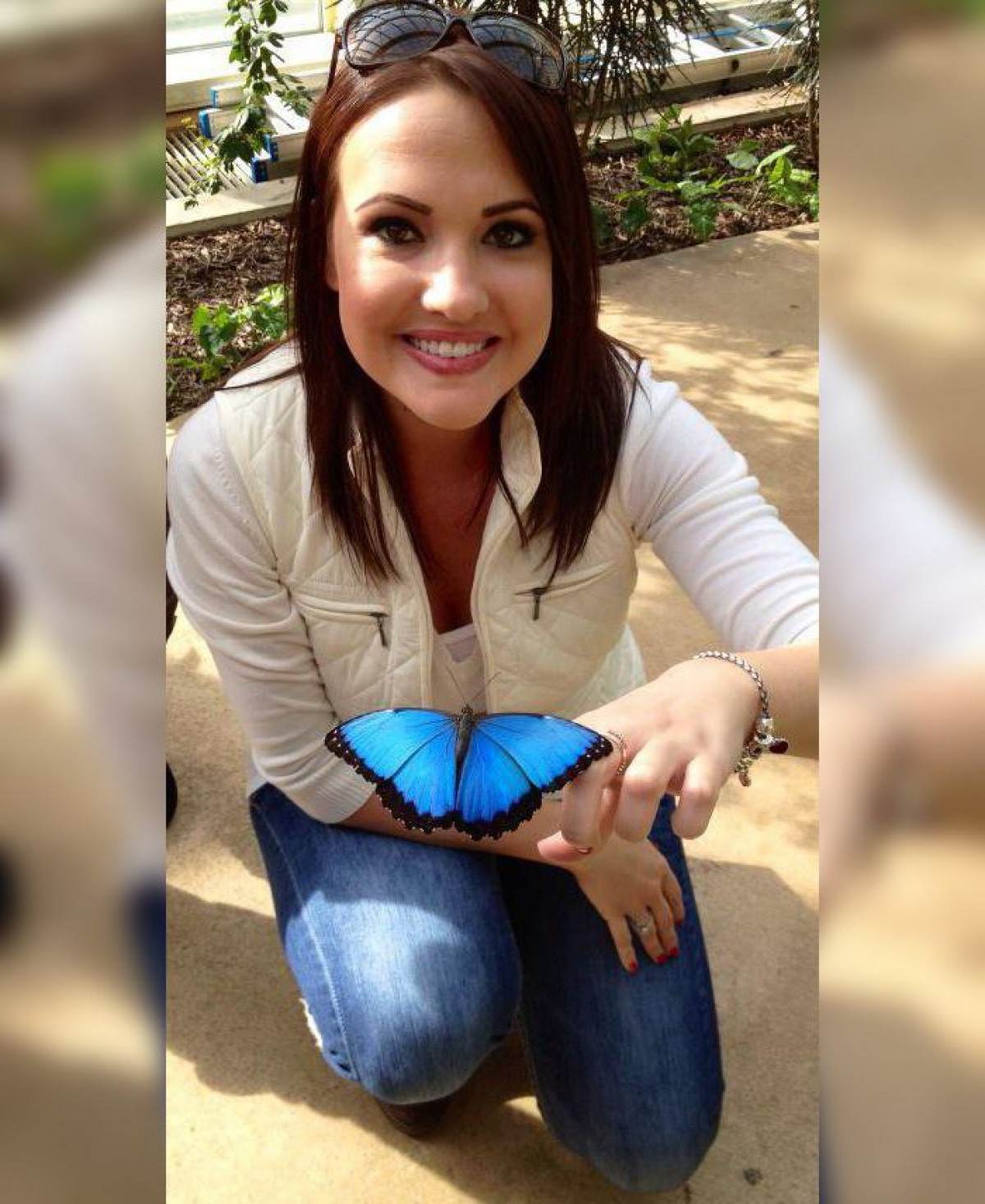 Amy reflected to Cosmopolitan in 2016 on what it was like when her friends tried to help her stay focused, trying to prevent yet another broken heart:

People would tell me, ‘Don’t be so open, Amy. Don’t trust so easily,’ But if I stopped doing that, it wouldn’t be me. It’s just absolutely nuts that I [was] the tragically misguided girl who was always let down. 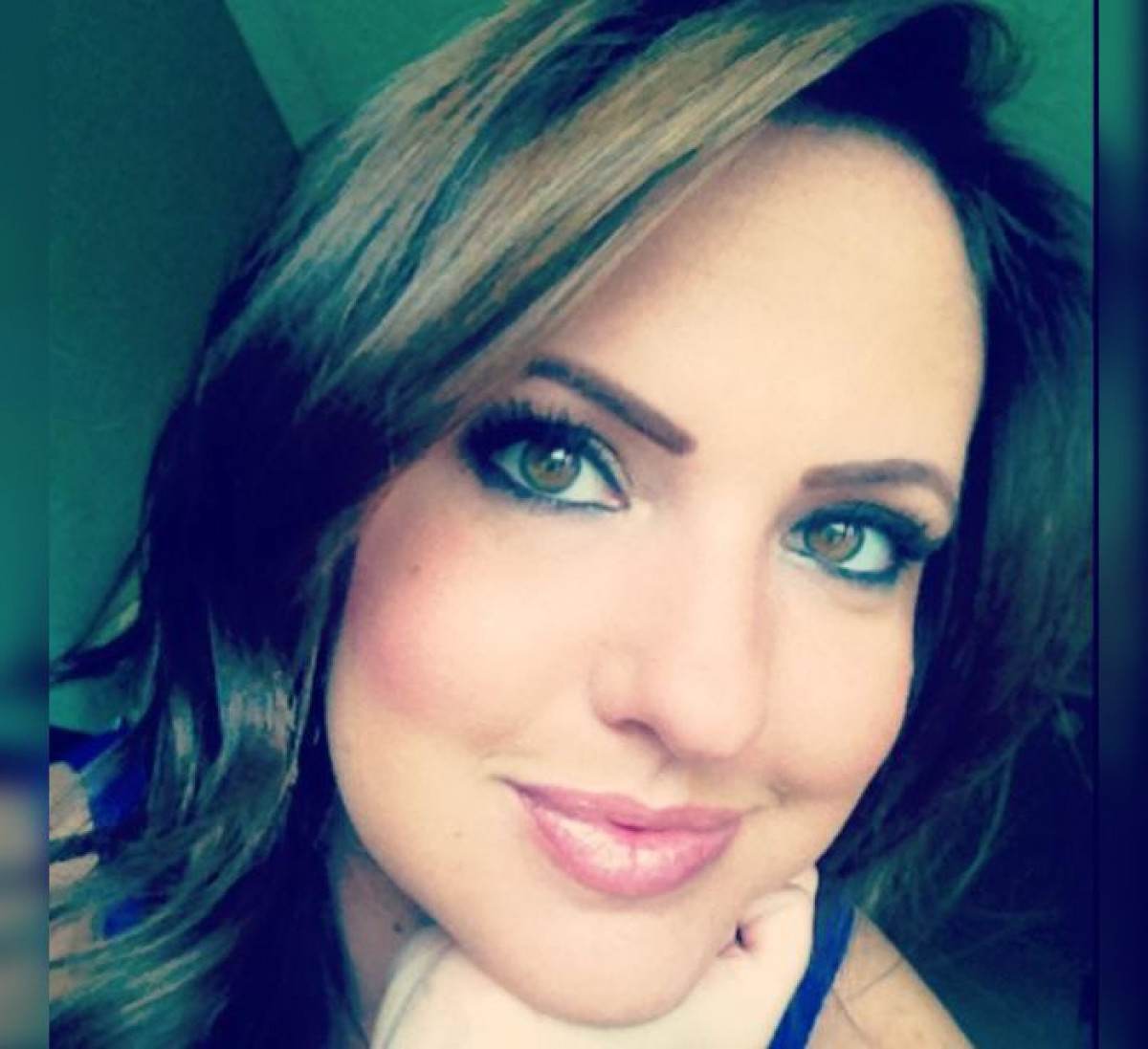 And Amy's story is so easy to understand because so many before her have been the same way. Perhaps that is a huge part of why so many felt so much warmth reading about and seeing her story unfold in retrospect.

Reasonably, after time and time again of failed relationships, Amy finally realized at 32 years old she was ready to settle down, get married, and work on her future. She was only missing a major puzzle piece: the love of her life. So Amy moved back home to St. Petersburg and set out to find her other half, whomever he was, wherever he was, home was where she felt would be the place to find the missing pieces and and love everlasting.

And hey, in this modern day and age it makes perfect sense that her logical next step was to sign up for an on-line dating site! And it worked, because not too long after she signed up her profile caught the eye of another local resident by the name of Justin Pounders. 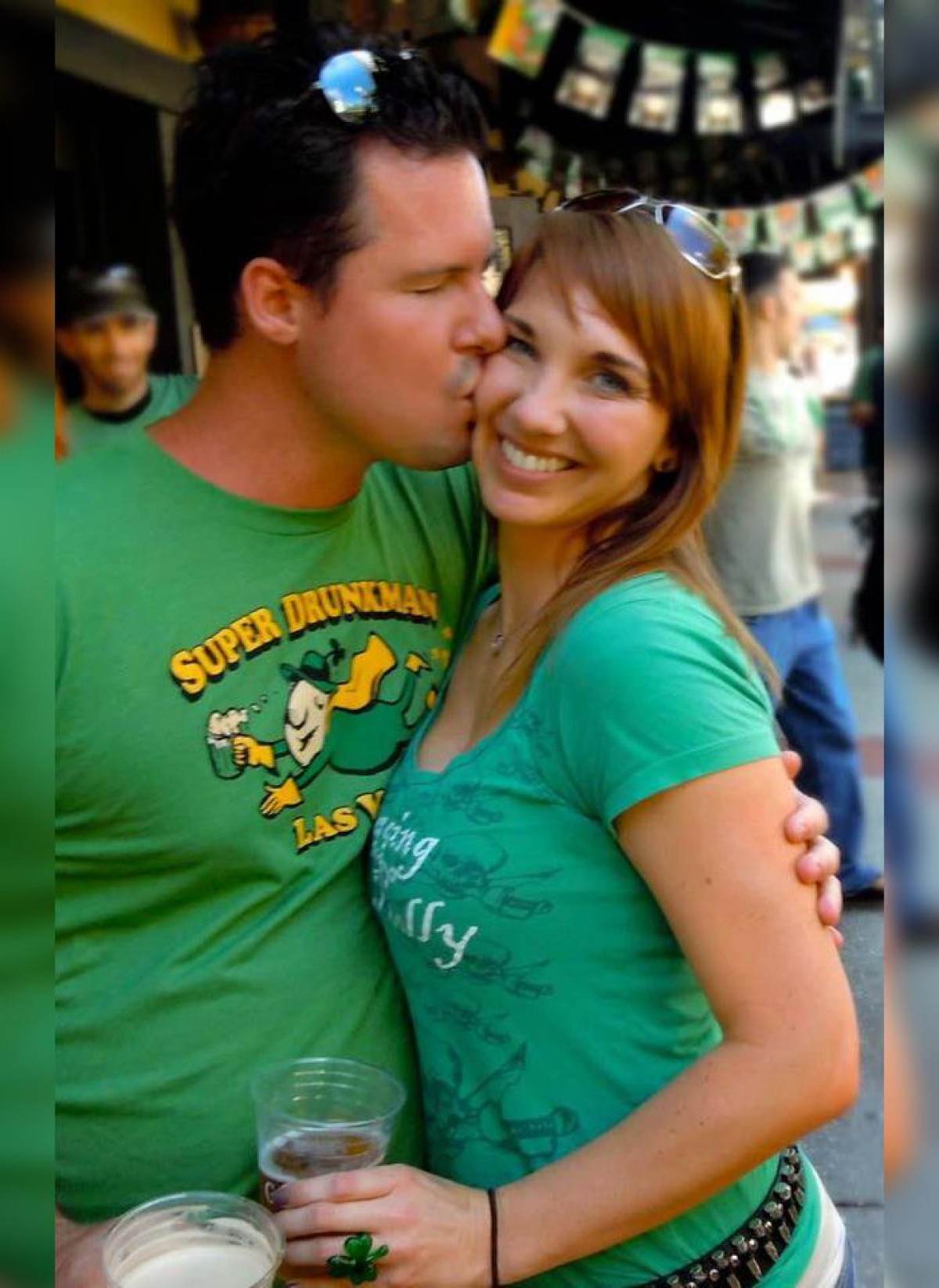 Immediately, the pair hit it off.

Their life stories felt similar and they connected easily. Justin had also recently moved back to St. Petersburg, which was also his childhood hometown! And for Justin it was after a tragic heartbreak that he knew he needed to return home to put the pieces back together. In 2012, Justin and his then  fiancée, Adrianne Roberts, were deeply committed and preparing to move in together. That's when tragedy struck the happy couple. Adrianne was celebrating with her roommates, preparing to leave them to move in with her fiancée. After sending her off cheerfully with some celebratory drinks, Roberts headed home where she was horrifically attacked and murdered. 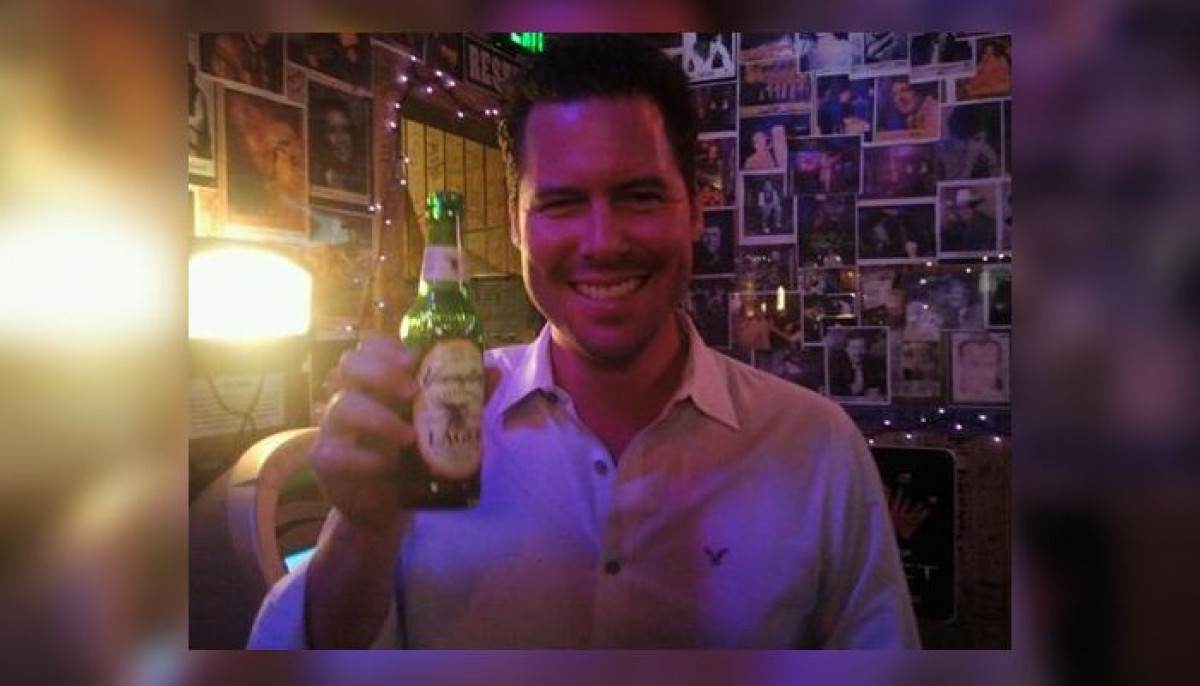 Heartbroken, to say the least, it took Justin two years before he felt ready to dip his toe back into the dating pool. So,for the first time since the tragedy, Justin moved back to St. Petersburg and set out to find another human to connect to.

Of course that is when he stumbled onto Giberson’s profile on the dating website and he was instantly intrigued. Pounders described the experience to People in 2015:

I saw her photo and for whatever reason was instantly drawn to her, she just had this great energy, you could tell. I can’t explain it, but I knew I had to get to know this girl. 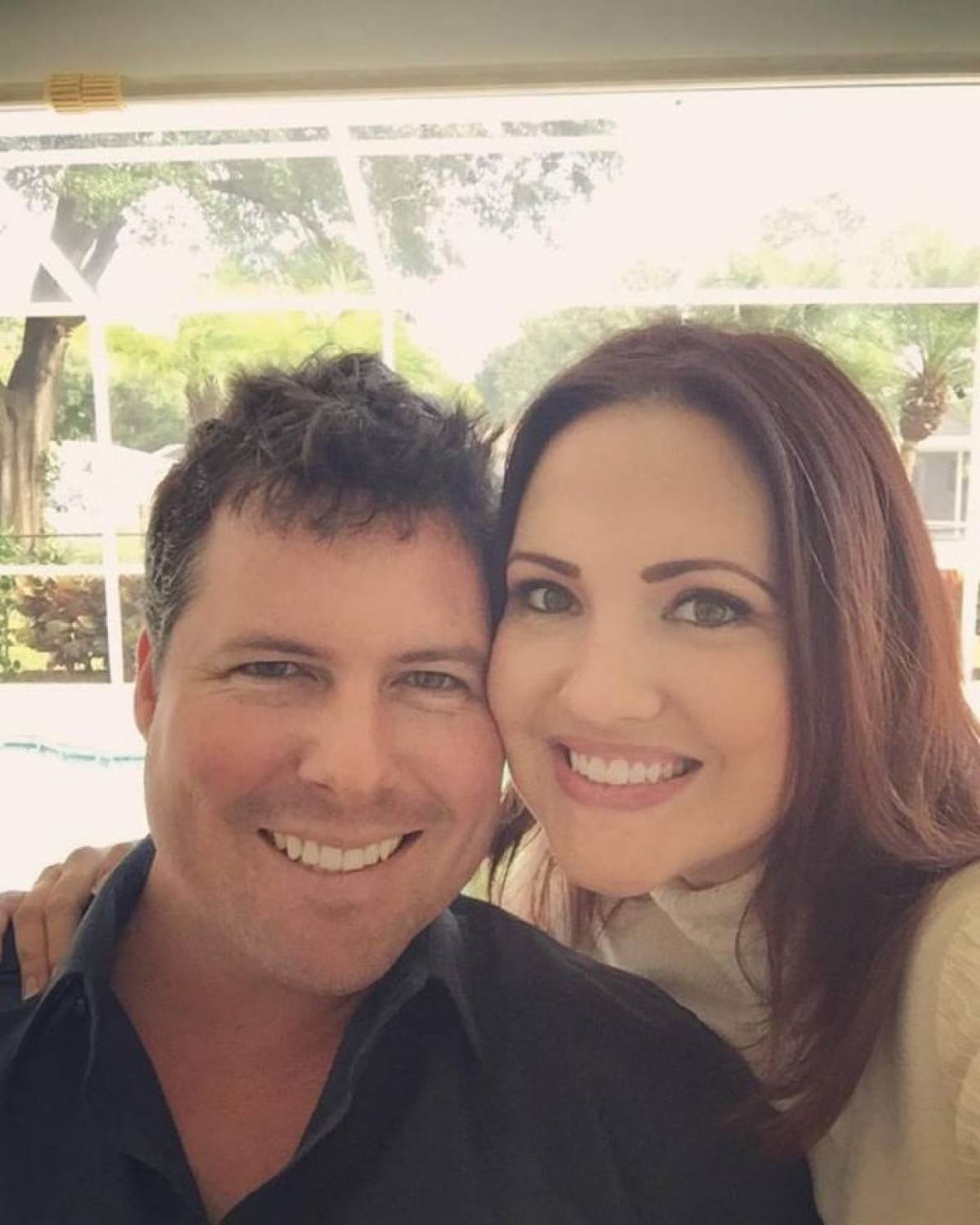 For a first date, Amy and Justin decided to meet up at a nice restaurant. It was a classy place and the perfect environment for magic to be made. 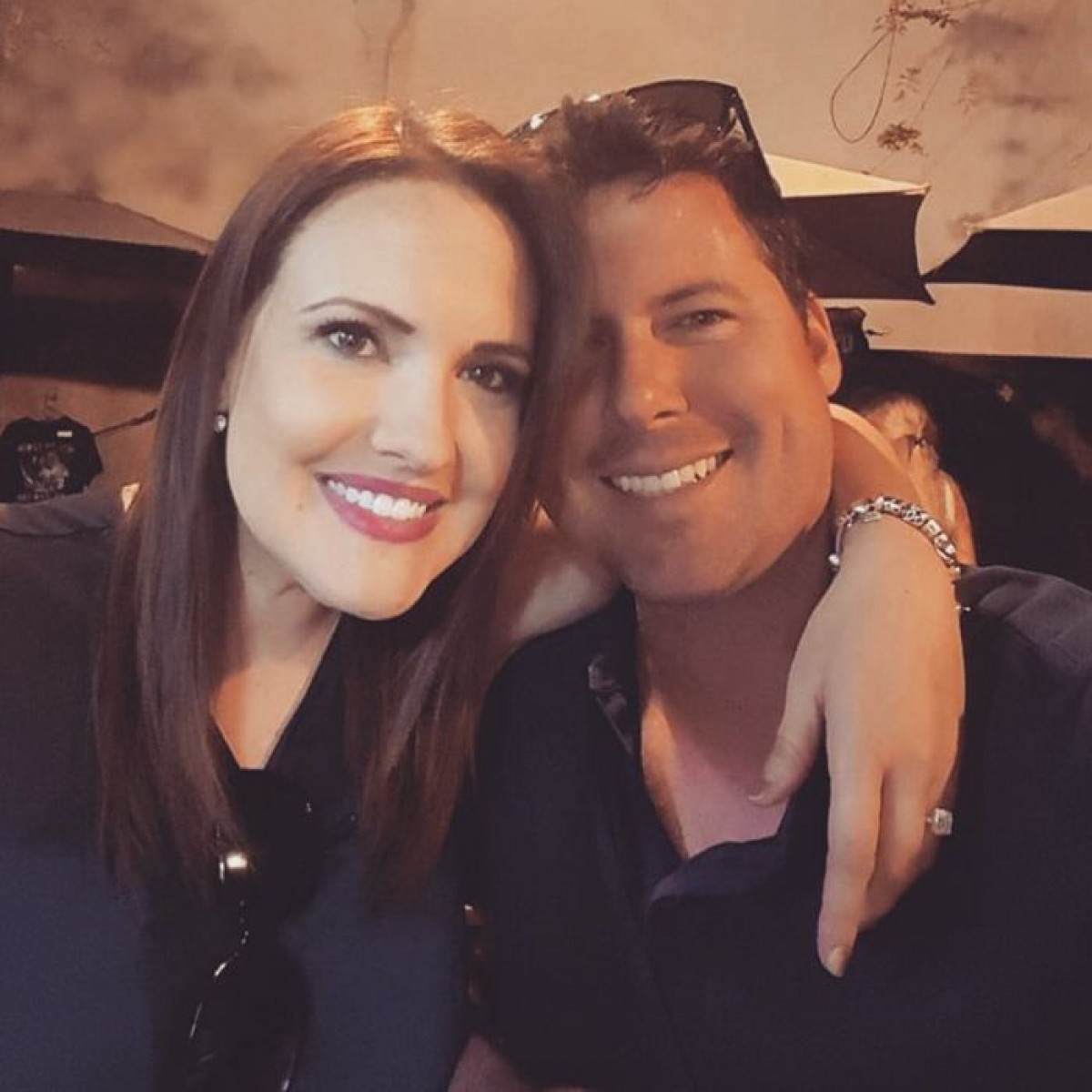 Amy says she felt an instant connection to Justin, they were drawn to each other. She described the date to People:

When we met up and we hugged, it was like I had known him my whole life.

Even their waiter seemed to see something special, he marked the occasion with their dessert in an adorable and romantic gesture. 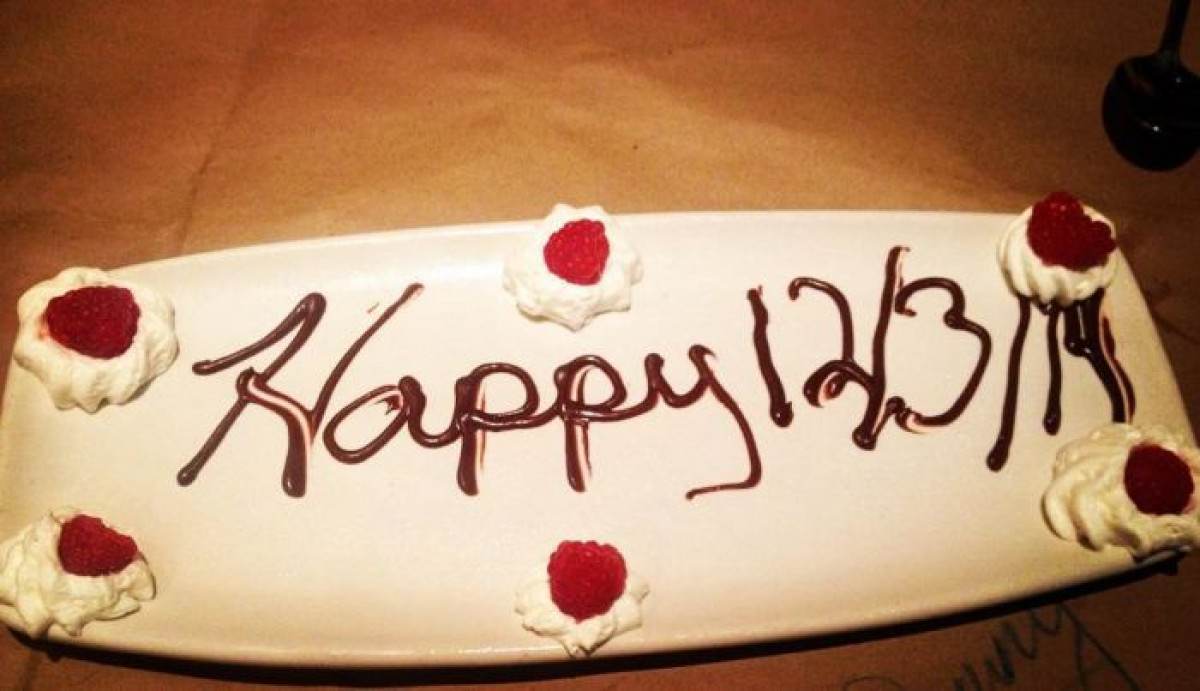 When Giberson spoke to Cosmopolitan, she recounted the romantic atmosphere:

Not even halfway through dinner I found myself shivering because I was so excited! I remember telling myself, ‘I’m going to be having dinner with this man for the rest of my life.'

Their first date was so successful that the pair found themselves arranging to meet up every single day thereafter. 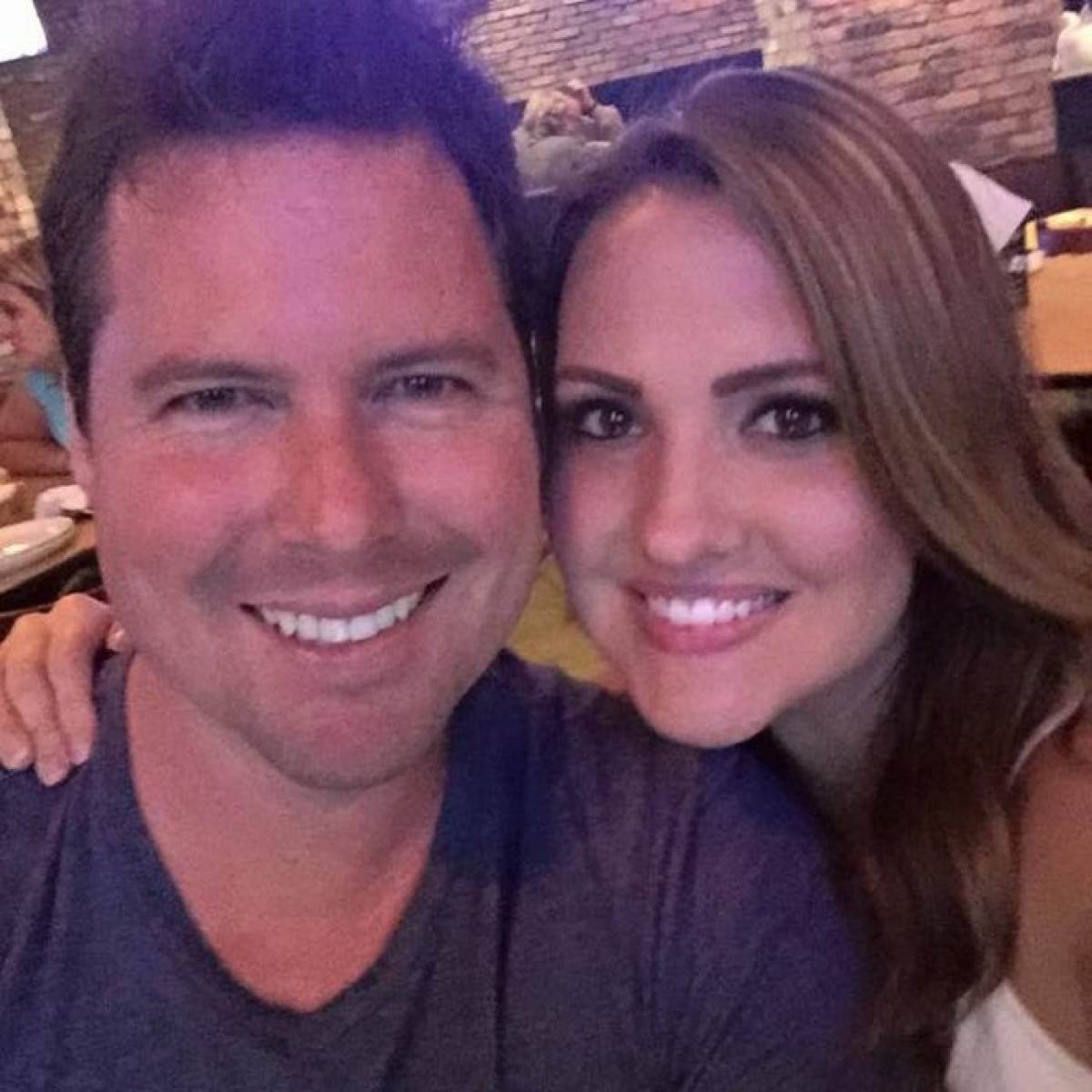 Then, two months into their relationship Justin confessed and a ball began to roll. Amy told Cosmopolitan:

Justin casually mentioned he always liked my name because his first crush was a girl named Amy in preschool. I joked and said, ‘Well it wasn’t me, so I don’t want to hear about this Amy.’ 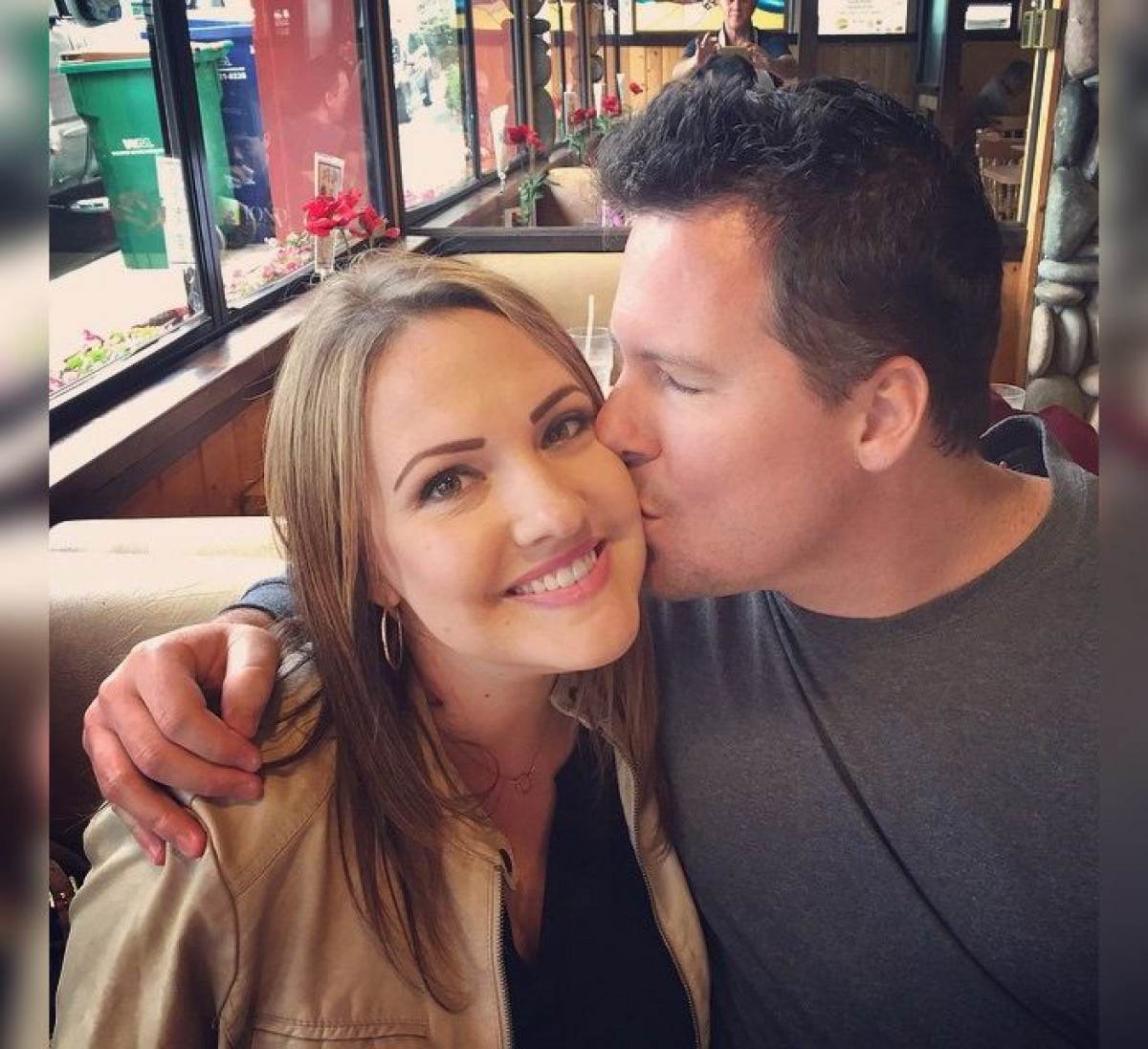 Another month went by in the bliss of their budding romance and Giberson happened to notice Pounders touch a small scar on his forehead. Curious, Amy asked him about it and he explained that all the way back in preschool Justin had been playing on the monkey bars when he fell and slashed his head open. It was in that moment that everything clicked for the couple and they began to realize just how much they truly had in common after all! 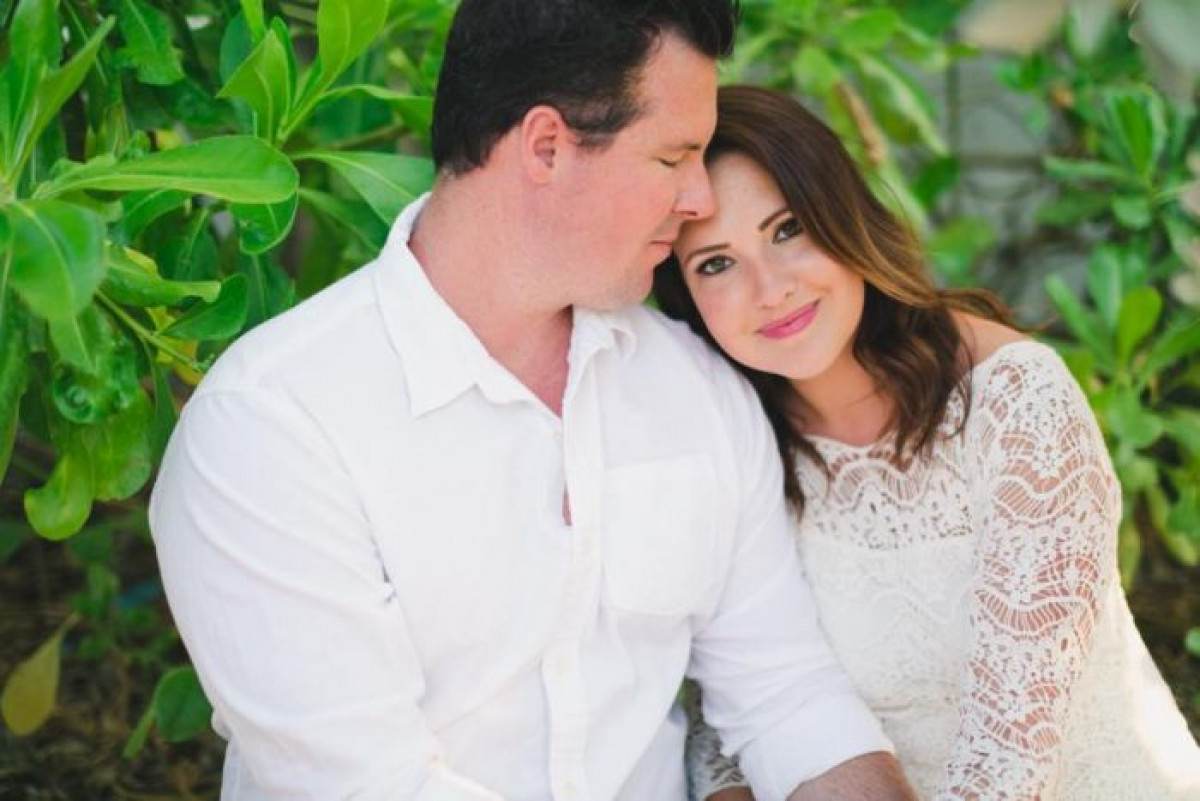 Both of them were well aware that they grew up close to each other in St. Petersburg but since they knew absolutely none of the same people they just assumed that they were not connected in any way. Surely they simply had not known each other in childhood. But they were wrong, because it ended up being revealed that approximately 30 years prior both of them attended the very same preschool. 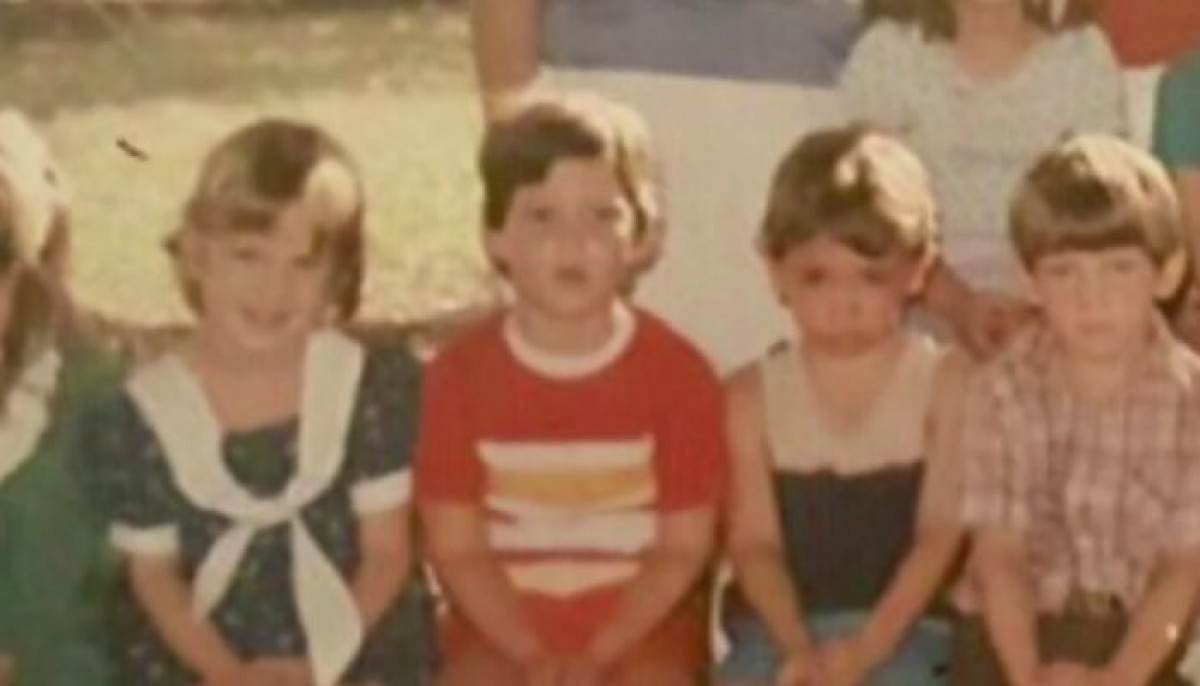 Intrigued, curious, and excited, Amy asked her mother for any lingering preschool photos she had stored away. In the moment her mother showed them the class photo from preschool everything became perfectly clear. There, sitting side by side in the class photograph was both Amy and Justin.

30 years later all was revealed. 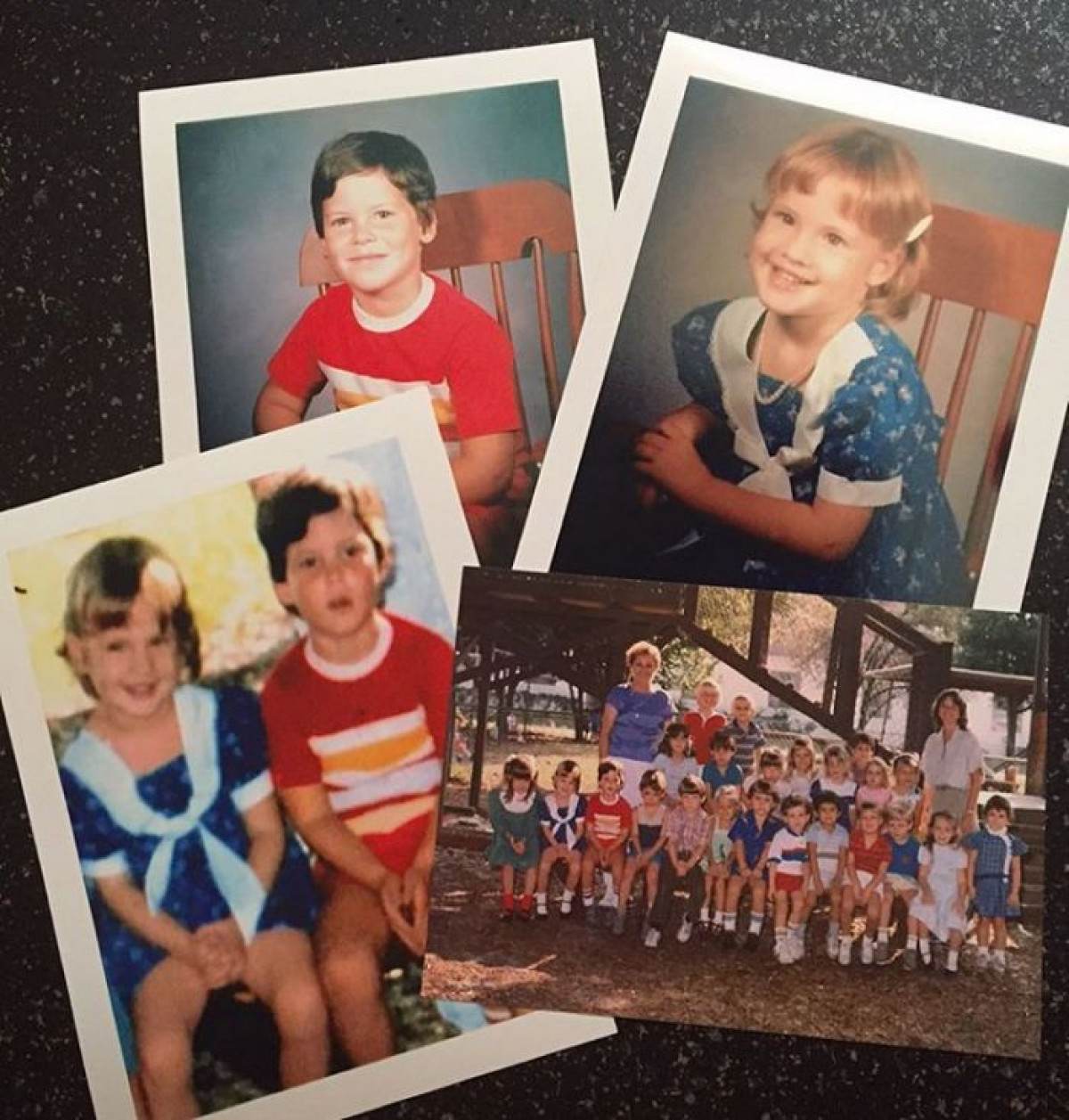 Amy let everything unravel as she spoke with People:

We asked our parents to dig up any preschool photos they had. Justin’s mom found a photo of the two of us together and I just started crying, I was ecstatic. I was the Amy he had liked all those years ago! It was definitely meant to be. 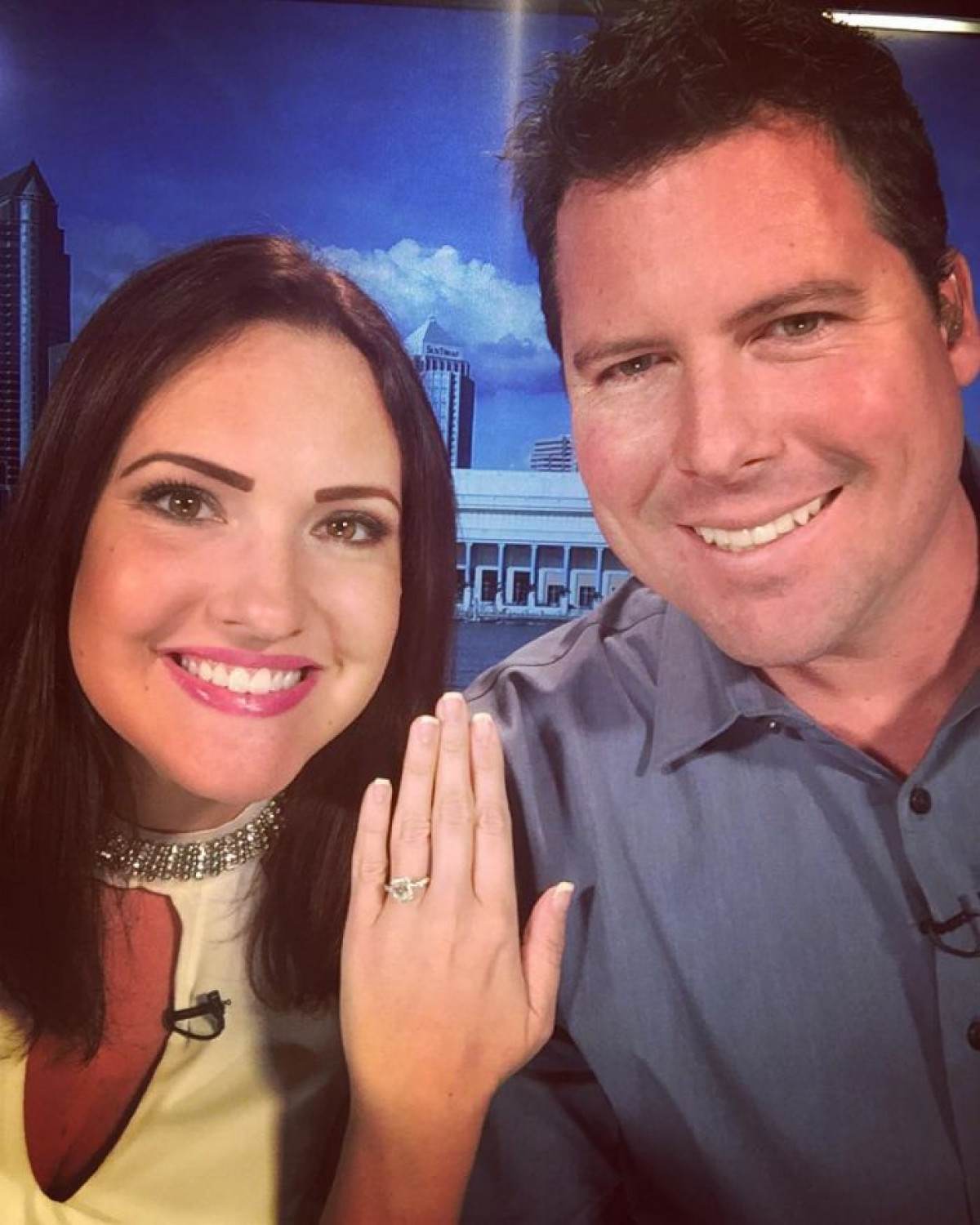 And then a year had passed since the couple reunited and Justin had a little something up his sleeve. The couple made a special appearance on The View where they were telling the romantic story of how their paths brought them back together after 30 years and among the gushes over the love story, Pounders saw his moment and pounced into action. As they spoke the they suddenly were presented with cameras rolling over the grounds of the preschool they first fell in love at all those years ago where a group of current preschool students could be seen holding up a sign that read, “Amy, will you marry me?” 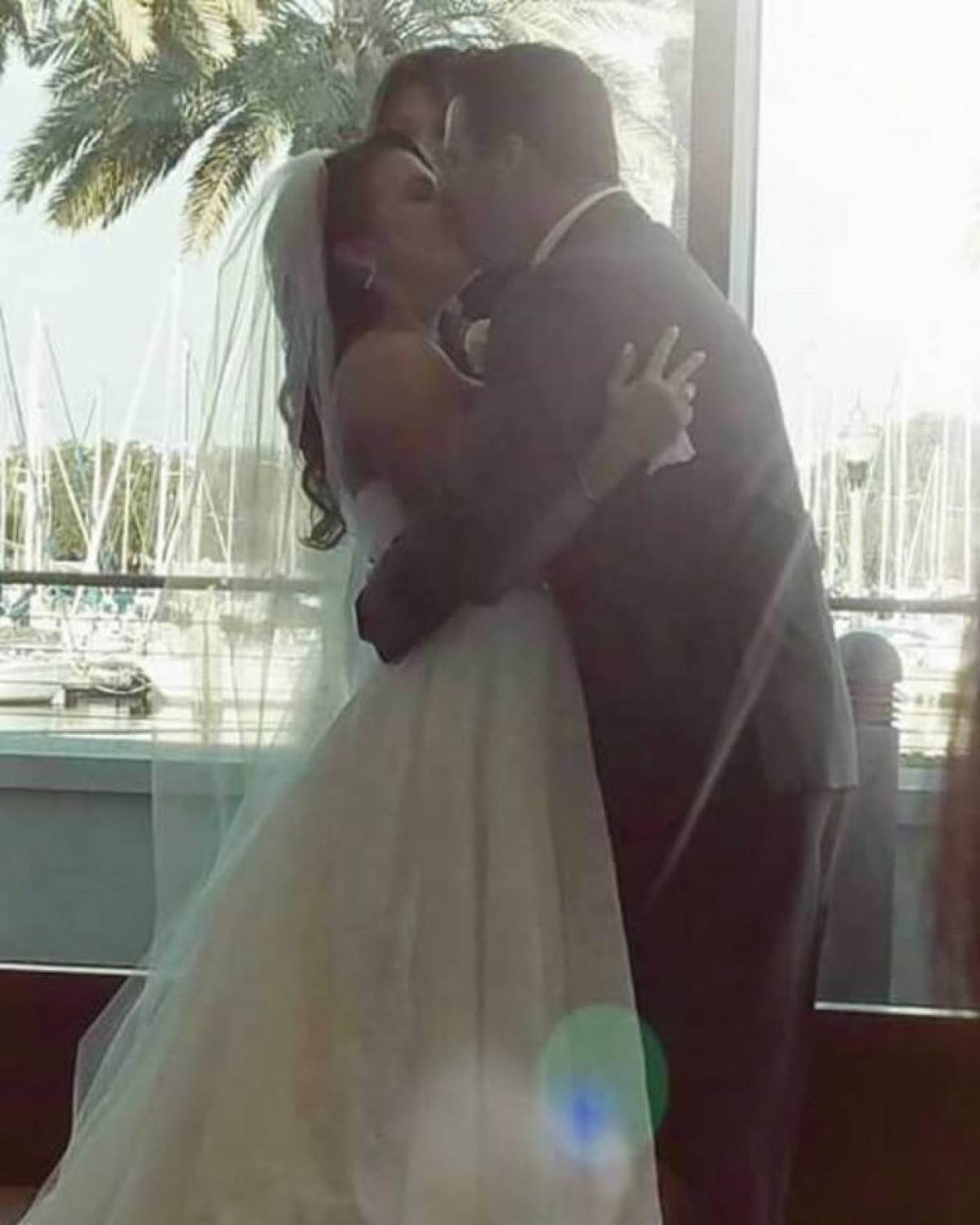 And then a year after she said yes to the proposal, Amy Giberson became Mrs. Amy Pounders.

They didn't know it when they first crossed paths in preschool but they were destined to find their way back to each other, they were each other's happily ever after and no amount of time or life was ever going to change that.

Now that IS what I call romance.