He was funny, silly, and playful just like any other puppy his age. But he had a very unique set of markings around his nose that closely resembled a heart! Because Wiley is such a youngster, his family is not sure that the heart markings will stay in place as he grows- but so far, so good! But much to the delight of every single person Wiley comes in contact with, the heart is staying in place!

Wednesday is kinda sorta almost close to just about nearly the weekend, right?

Wiley is one of the friendliest puppies ever with an immense amount of energy and he loves to be social with just about everyone he comes across. We're pretty positive no one can resist giving him some attention, especially because of that adorable little nose.

Wiley Has the Best Puppy Personality Ever

And the looks to match 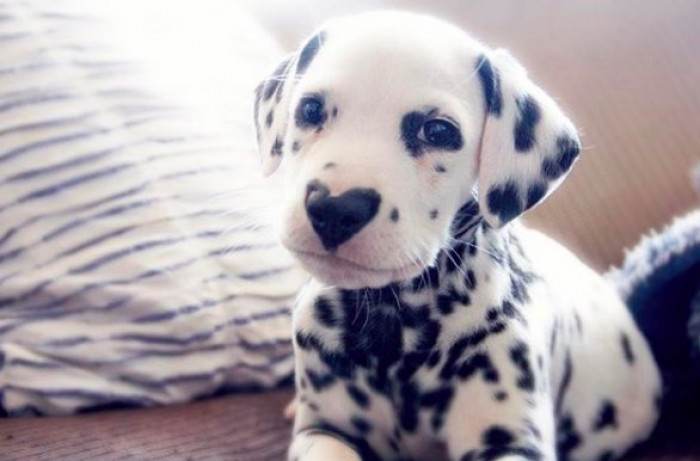 The Cutest Lil' Homie Ever

In our opinion, and we're pretty sure in everyone else's too! 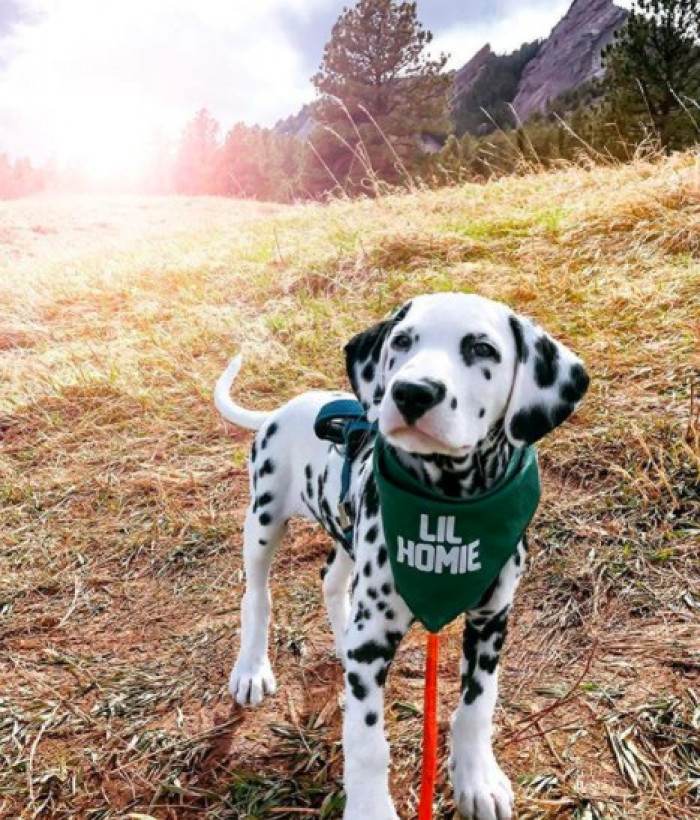 “Everyone notices the heart,” His mom said. “Can't take him anywhere without being mobbed, but he loves all the attention. He is cute and he knows it! He is a stubborn little sweetheart full of sass and constantly making me laugh. He is a cuddle bug when he wants to be, but when he is ready to play, you better be ready to, too.”

Wiley With His Mama 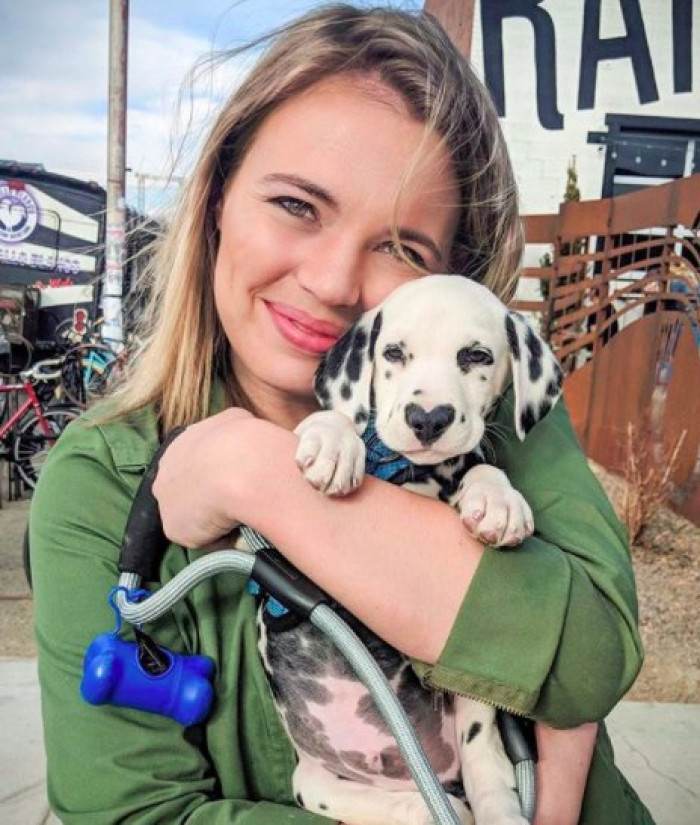 There's no denying that Wiley understands just how cute he really is. He shows off to almost everyone he passes and is not shy in the least bit. Hey Wiley, if you got it, flaunt it!

The Sweetest Face EVER

There's no denying it! 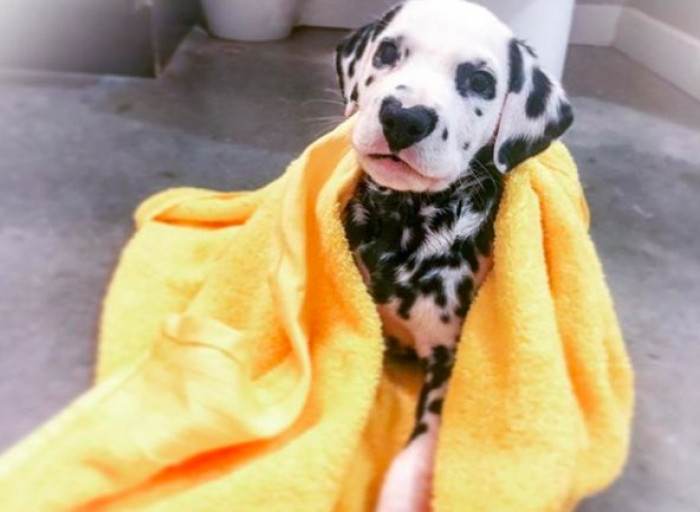 As if he couldn't get any more perfect, his favorite movie is 101 Dalmatians and he loves to watch it on a regular basis.

Our hearts are melting over this sweet baby. 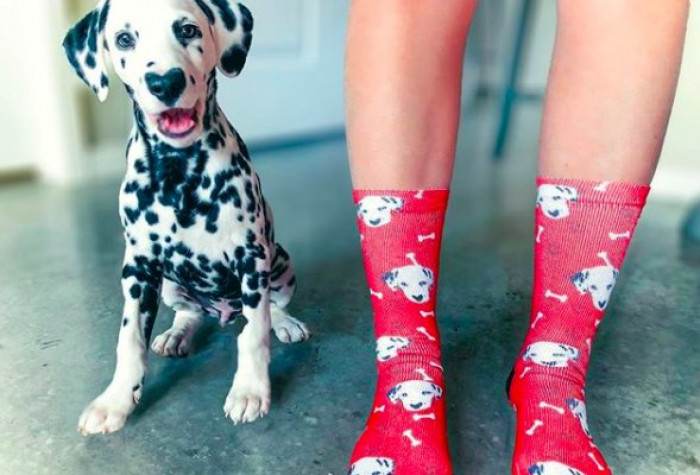 “I taught him ‘sit’ pretty early, so now whenever he wants anything, he just sits and expects to be rewarded with it,” His mom said. “He scoffs and grunts at you when you tell him no, but he doesn't have to deal with that often since he's so cute and usually gets his way.”

We are Already Obsessed With You, Mr. Wiley

And we're pretty sure everyone else is too! 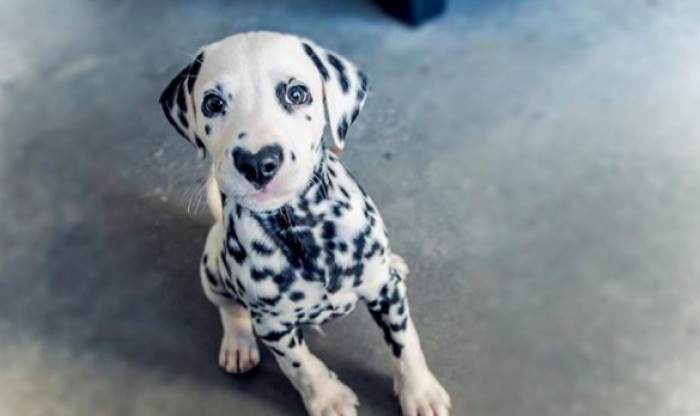