Disney movies are a staple of many people's childhoods. As an adult, you can't help but laugh at some of the ridiculous plot lines and characters who speak with so much audacity, not to mention the hidden meanings that are impossible to ignore once you've made it past adolescence.

The truth is that even if Disney is notorious for being a family company that makes a lot of children's movies, Disney is beloved to just as many adults and people of all ages. Disney isn't just for kids.

Because of that, there are a lot of absolutely ridiculous Disney memes that have been created. These memes would likely pass right over the heads of younger crowds, but for teenagers, young adults, and adults in general... they're hilarious! 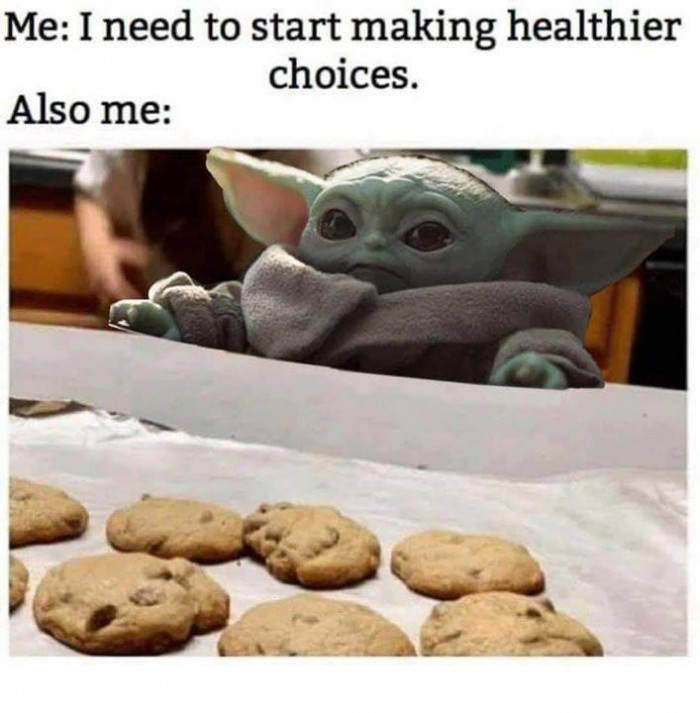 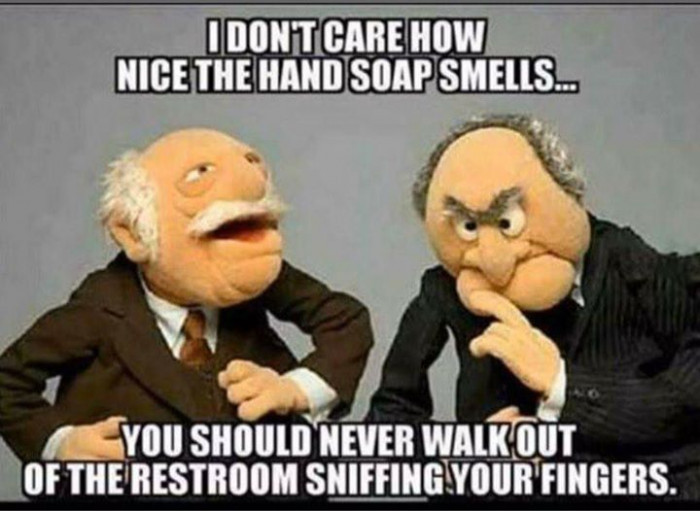 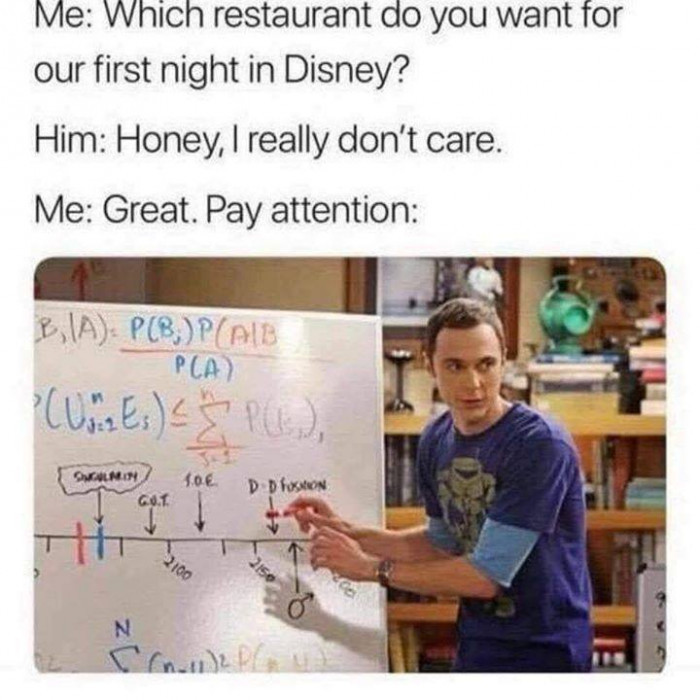 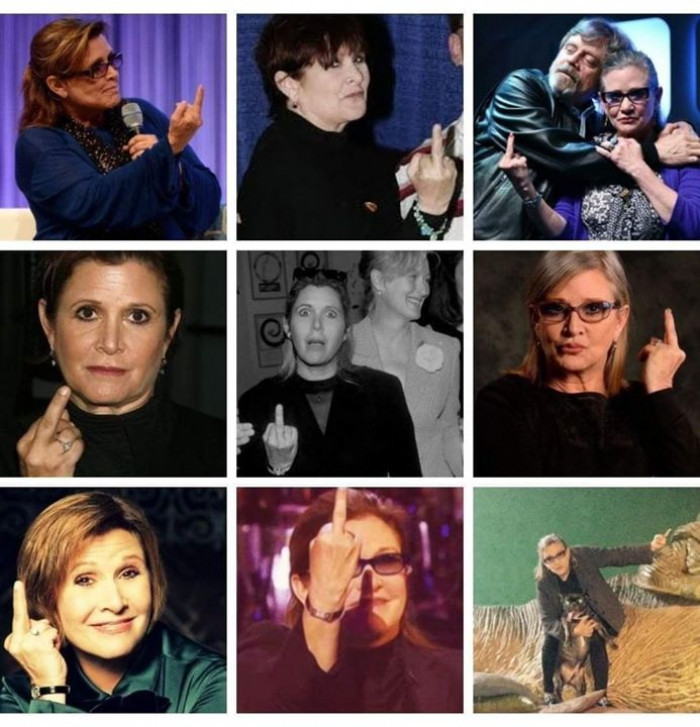 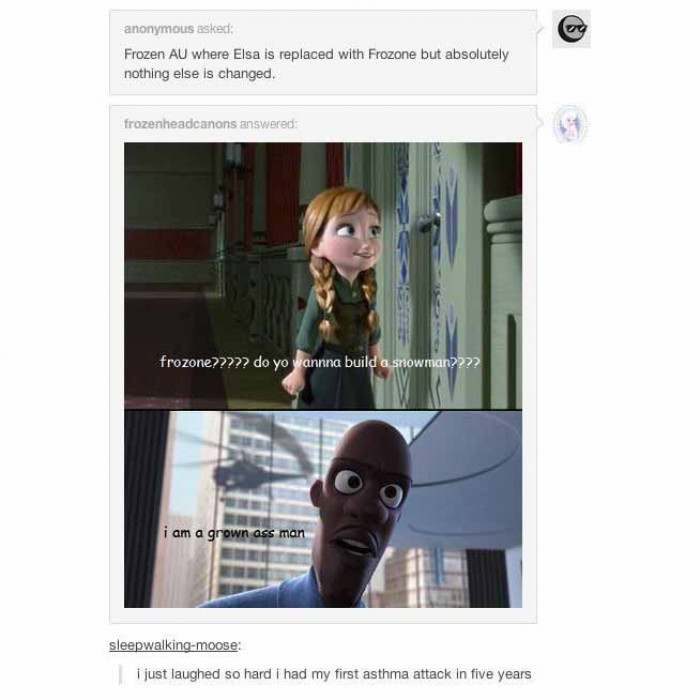 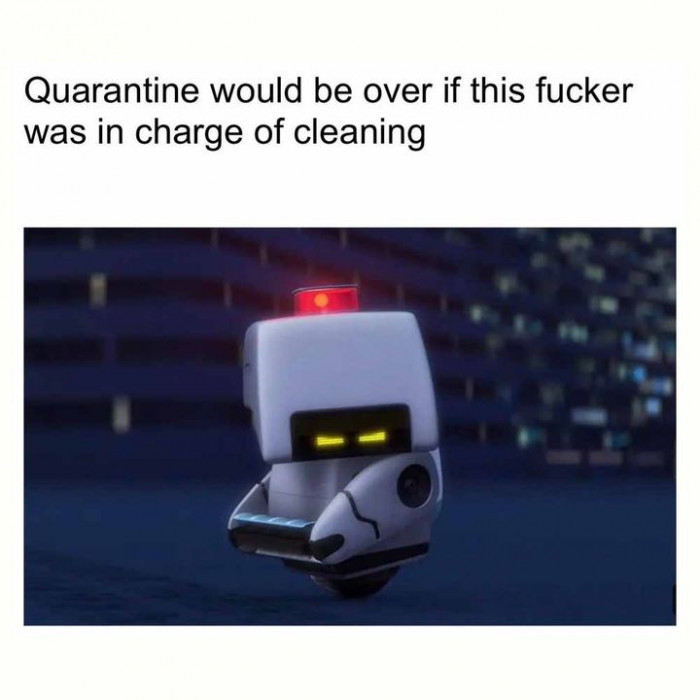 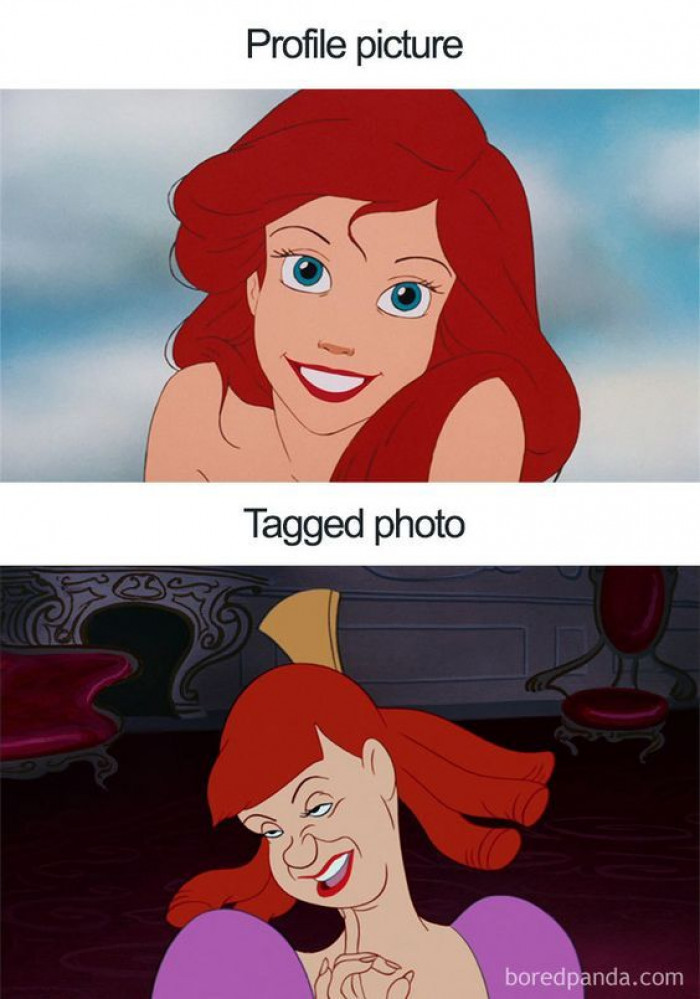 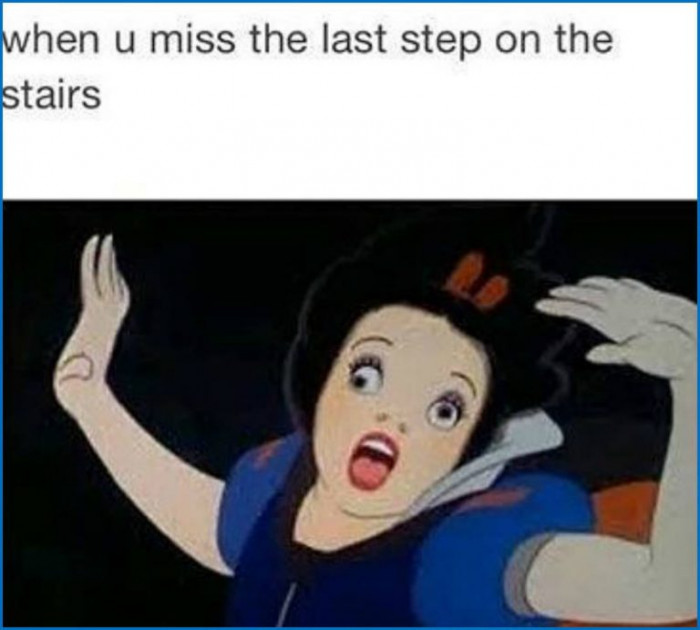 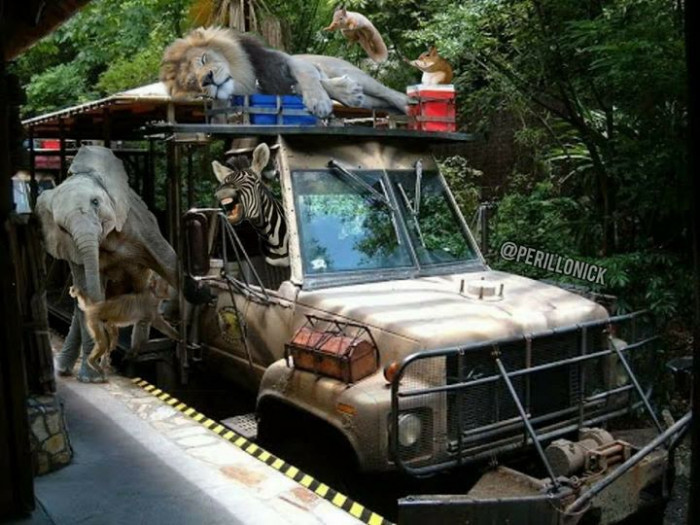 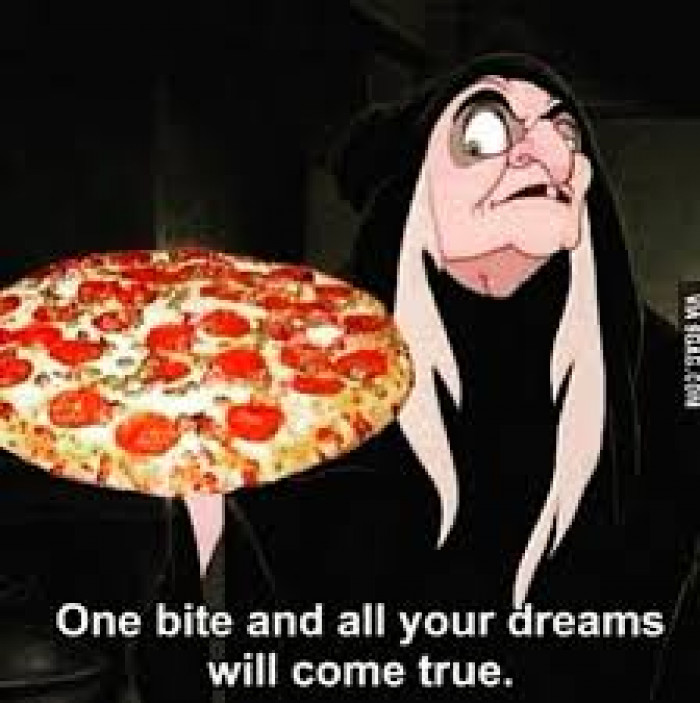 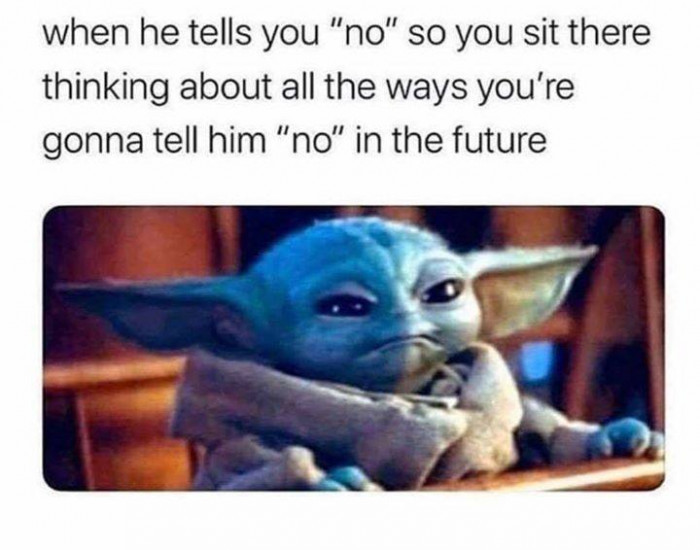 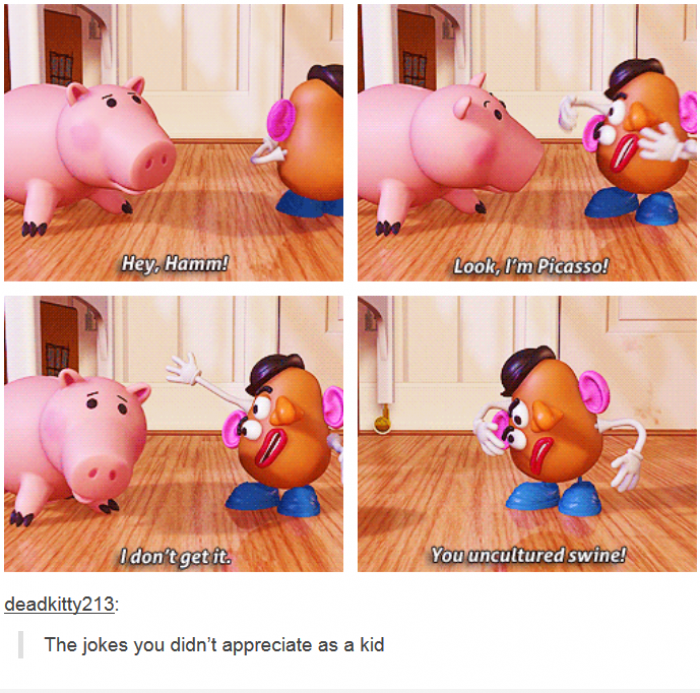 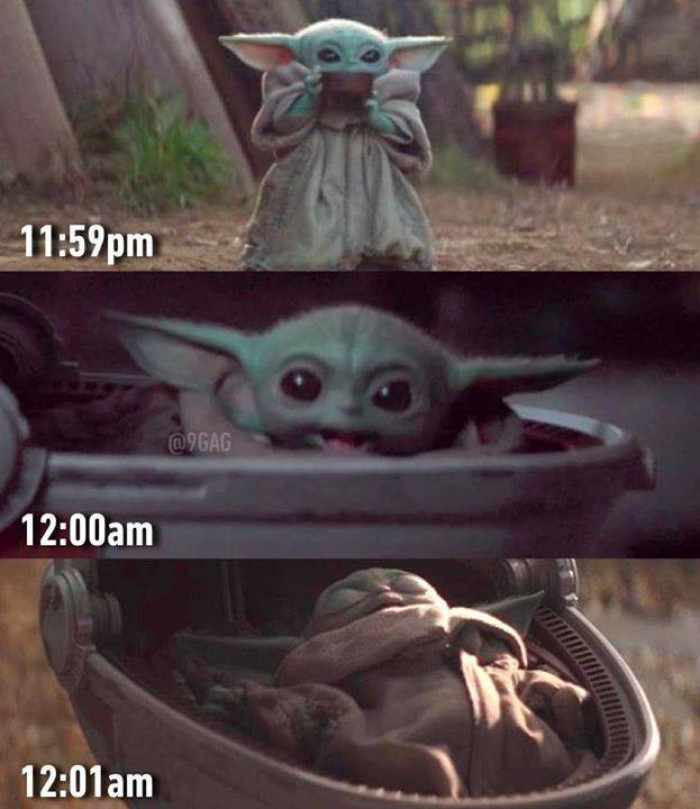 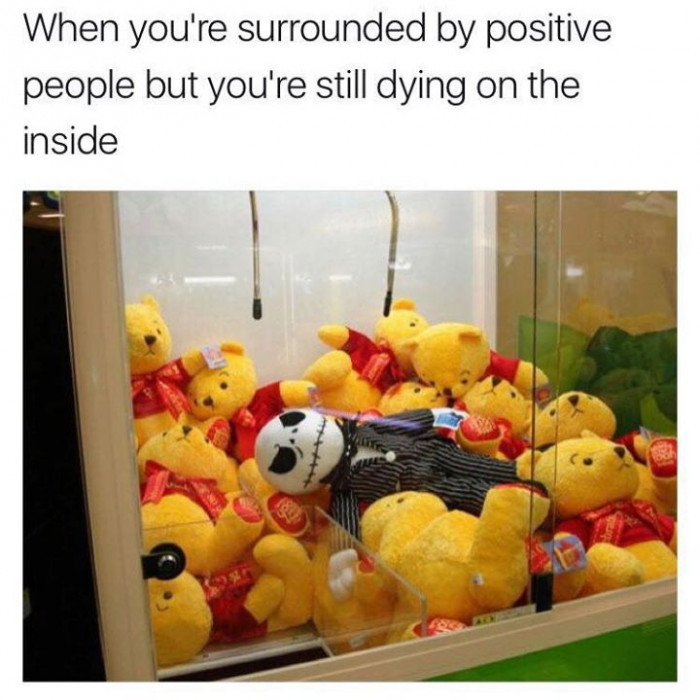 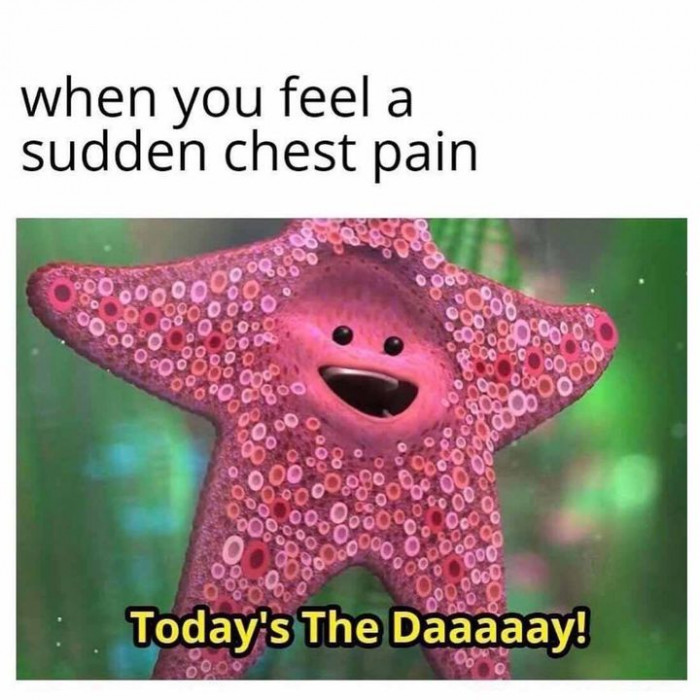 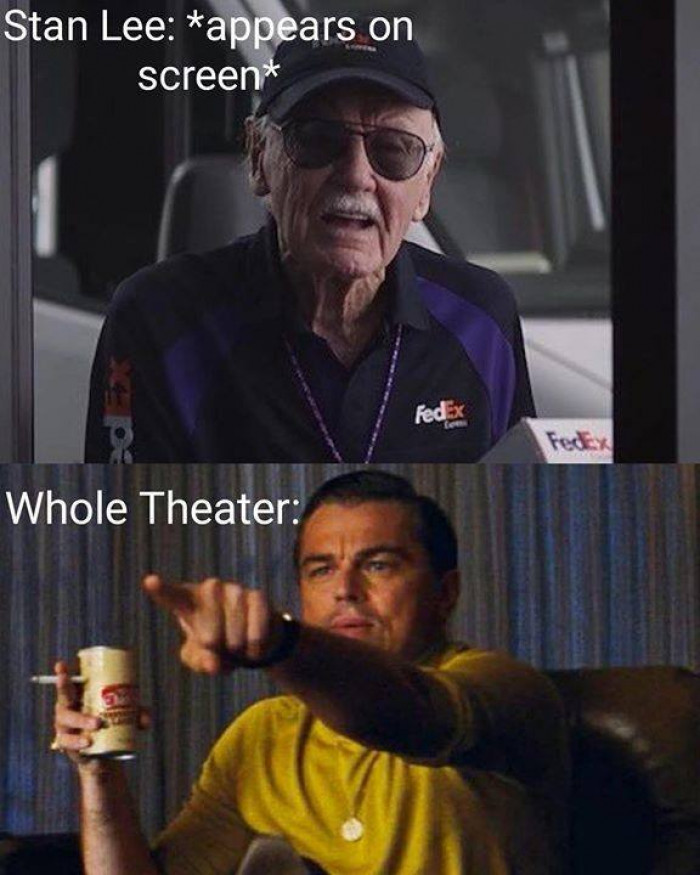 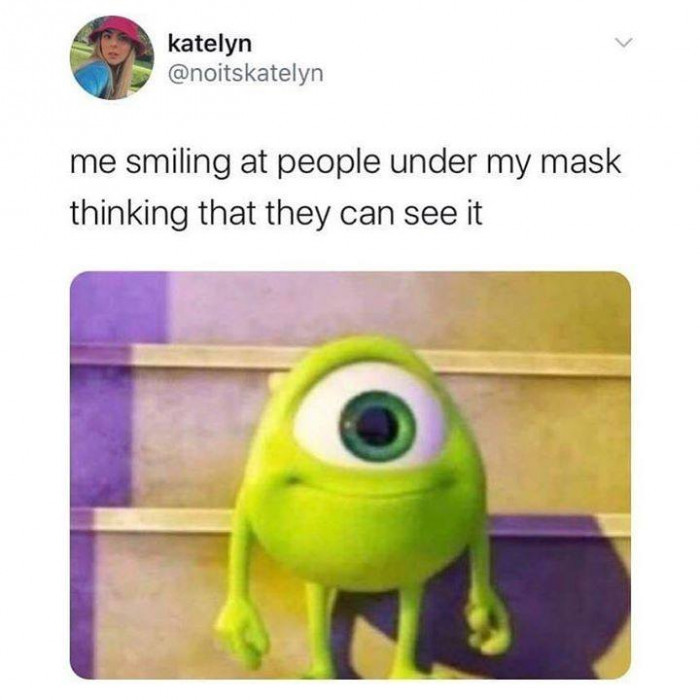 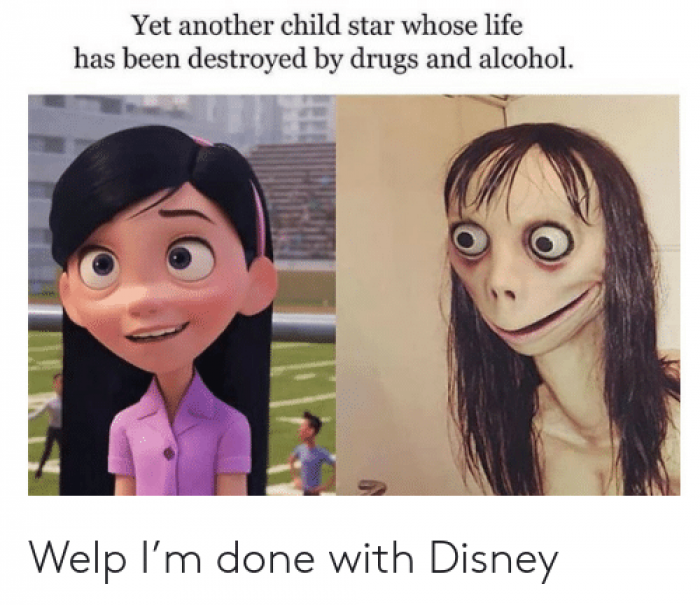 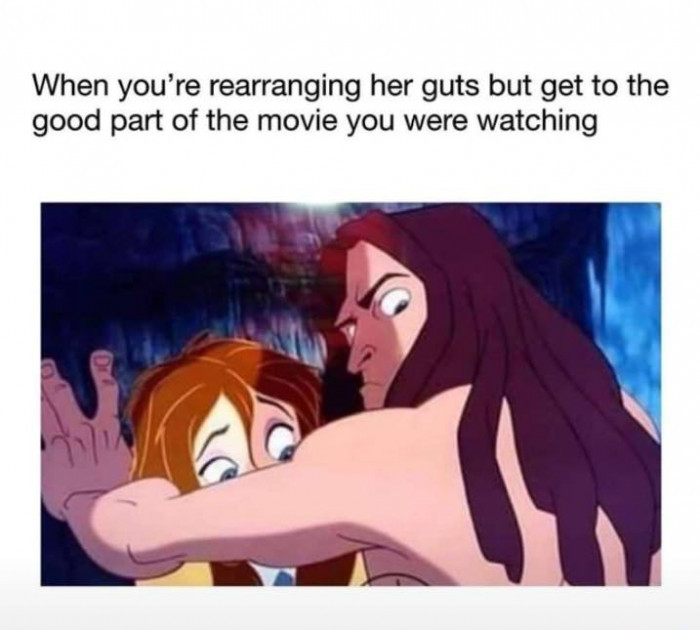 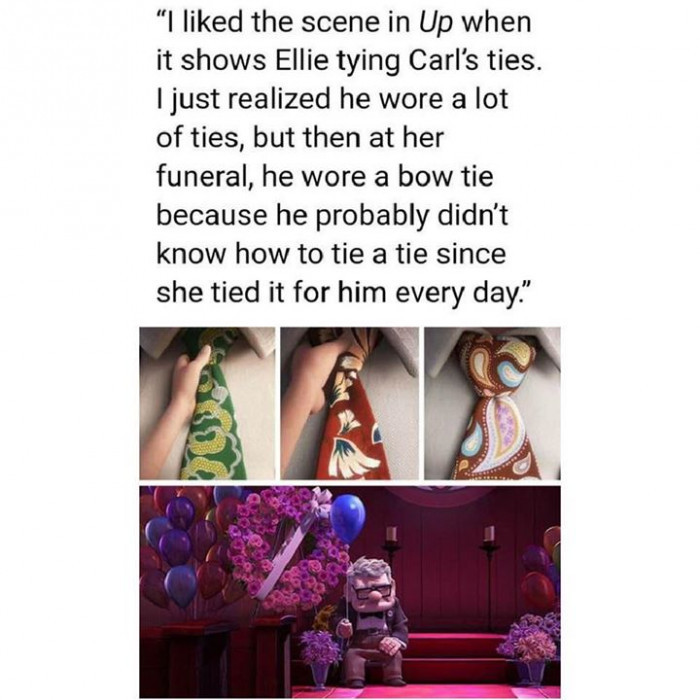 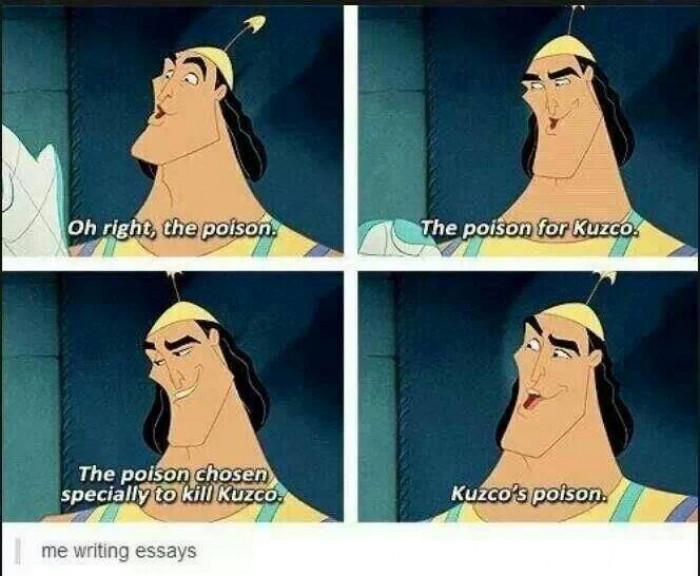 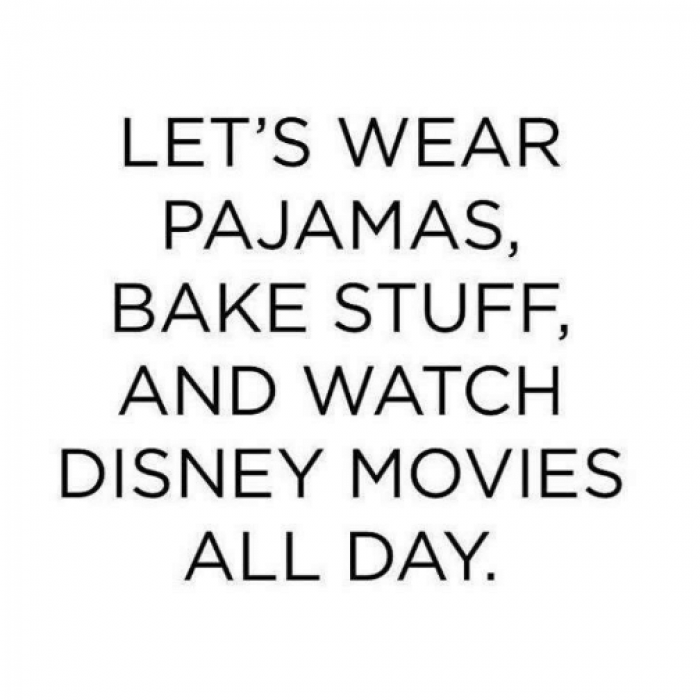 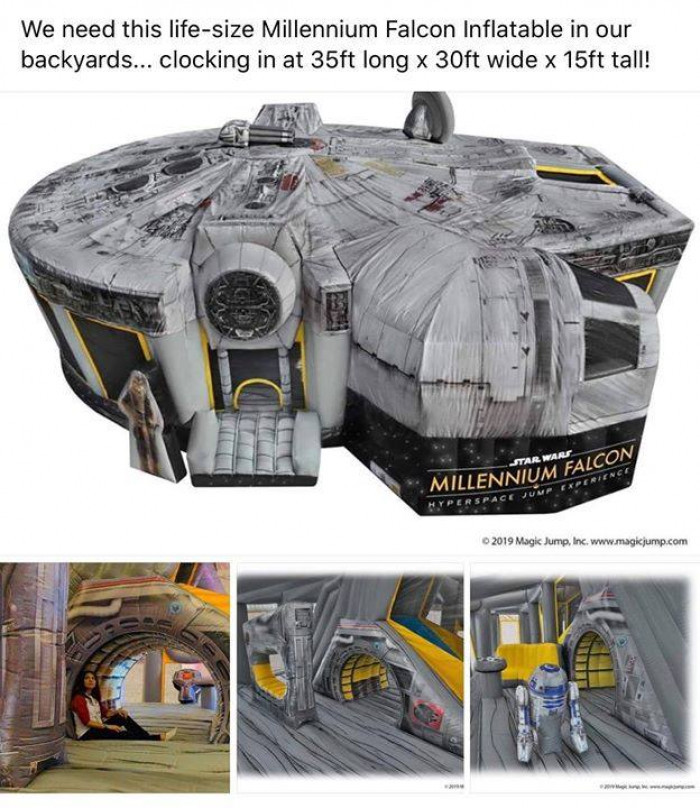 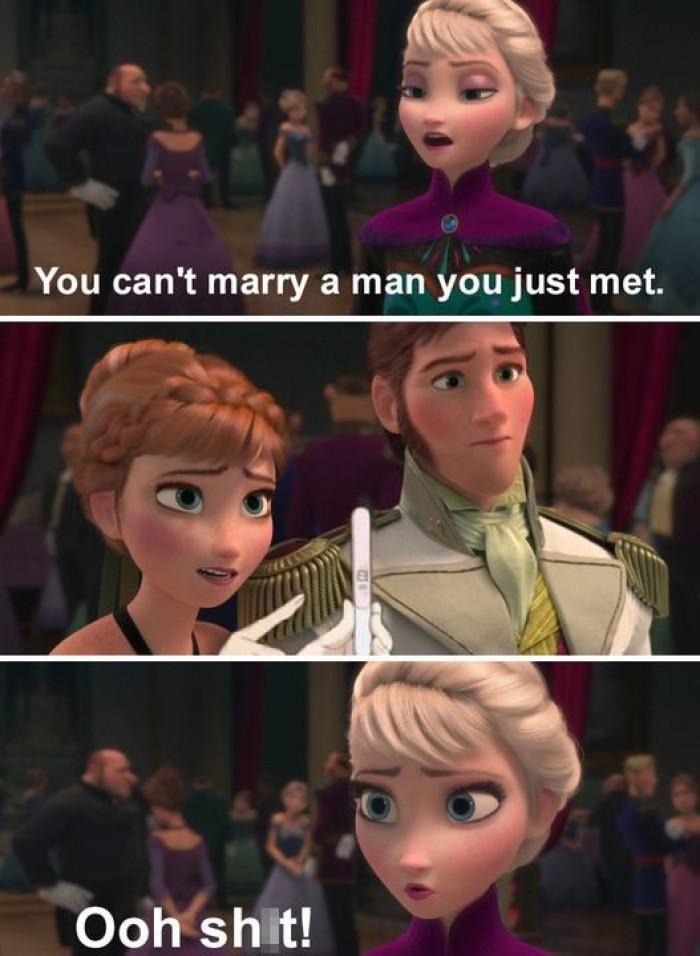 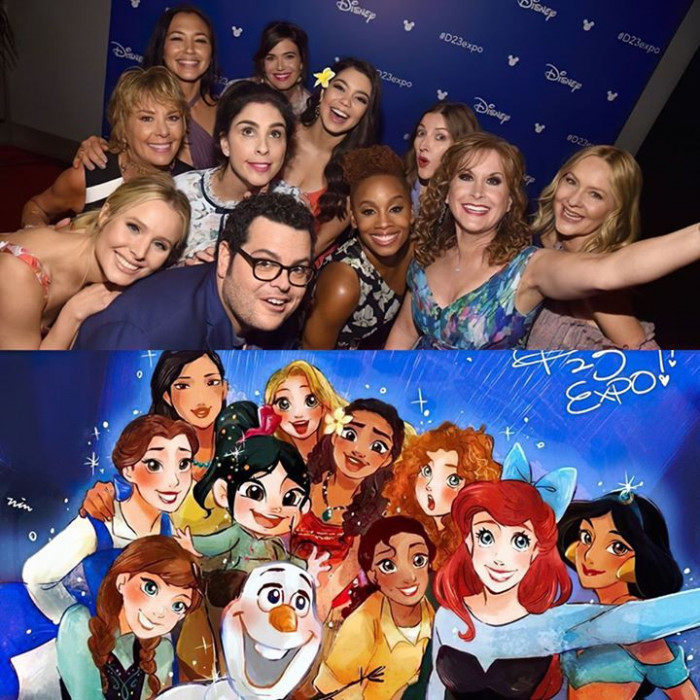 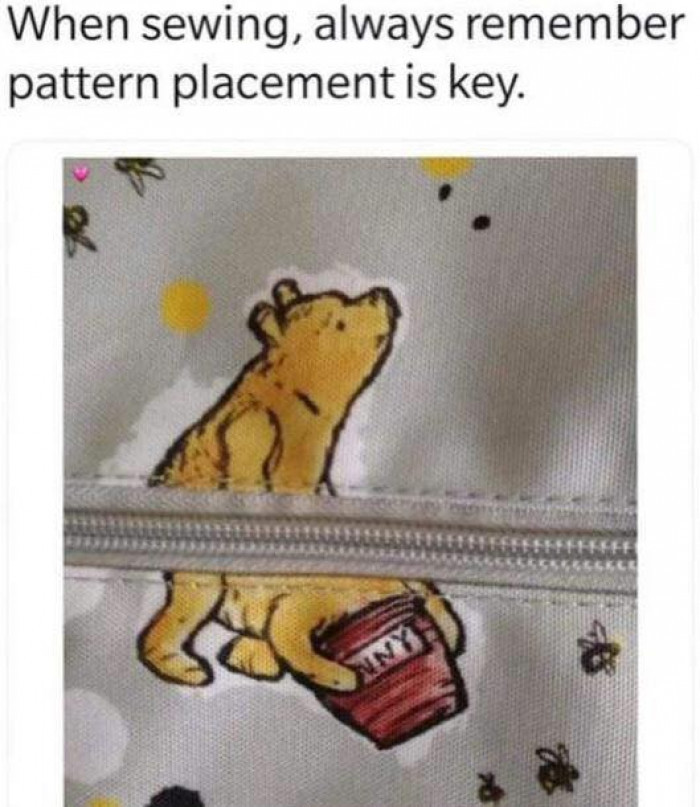 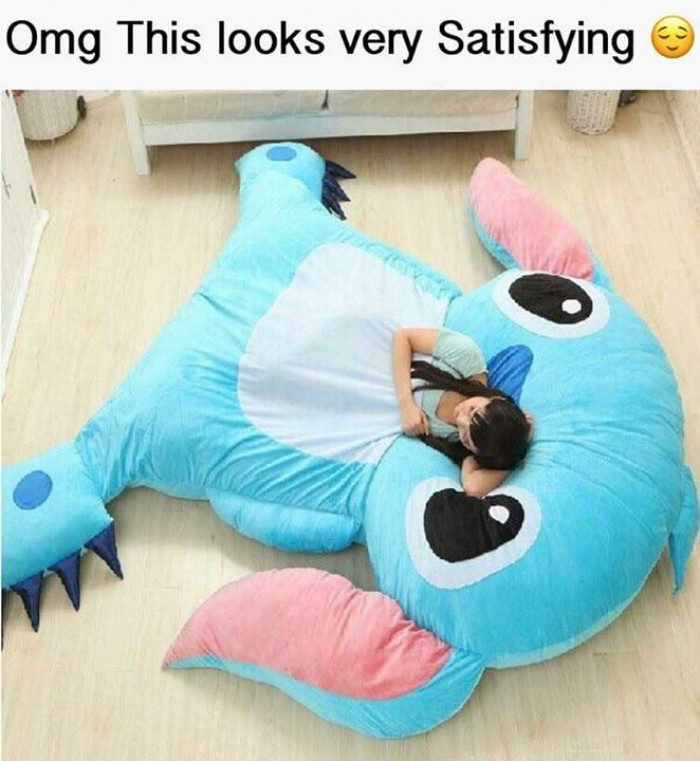 It's no secret that Disney is one of the most popular brands among millennials. The company has been around for 90 years and they know how to stay relevant in a changing world, from their new streaming service to their hilarious social media posts.

So it should come as no surprise that when people get bored or need something funny to look at on Instagram, they post memes about Disney movies. From "The Little Mermaid" all the way up to "Zootopia," these are some of our favorite silly but clever images you might not have seen before...

Which meme was your favorite? Let us know!