Yes, you have read the title of this article correctly. Russia is sending shock waves with their proposal of banning cigarettes to anyone born after 2015. No, they don't mean to immediately implement any plans to ban toddlers and infants from buying cigarettes! In Russia, an individual must be 18 years old to purchase tobacco products as it is and the proposed ban wouldn't take place until around 2035 but people are roaring over the conversation. 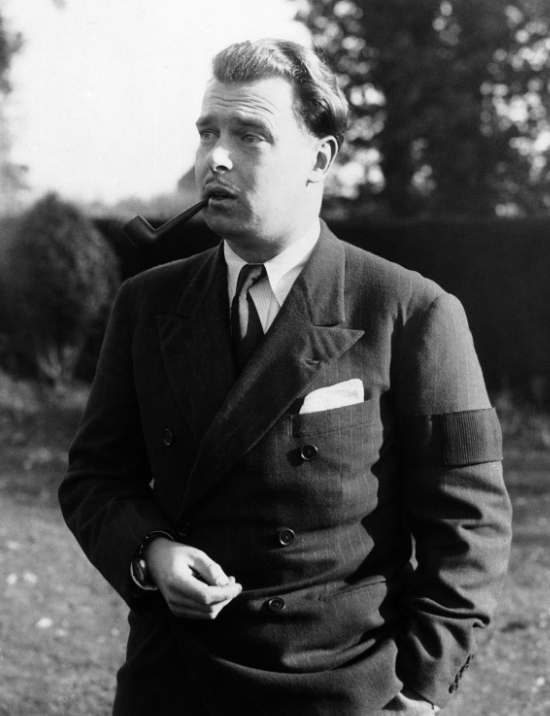 In fact, Nikolai Gerasimenko (who is a member of the Russian parliament's health committee,) was quoted saying that he believes this ban will actually help rid Russia of a culture of smoking. It's crazy to think that a country's culture could be ingrained with something like cigarettes but that's definitely the perspective Russians have.

This goal is absolutely ideologically correct.

Whoa, those are big words for huge changes that need to take place! However, even though the ban and law could essentially come into effect really soon, it wouldn't affect anyone until the mid 2030's when babies born in 2015 and later are coming of age and would normally begin to start purchasing cigarettes.

If you're wondering just what Russian cigarette culture looks like, look no further than a video of Russian children explaining cigarettes.

Of course, like many things in life and politics, this is not a black and white issue. In fact there are some really interesting statistics that raise questions about just how necessary the ban is. Such as:

Fewer people in Russia today are smoking than ever before, with statistics reporting only 31% of the nation are smokers.

However, by comparison, both the UK and the USA are just below 20%

Concerns have also been raised by government officials such as Kremlin spokesperson, Dmitri Peskov, who says the proposal needs to be discussed "in detail," and an advisor on government policy,
Elene Topoleva-Soldunova, raises reasonable concerns that the ban could lead to a black market of tobacco and counterfeit tobacco, all of which could have serious consequences of people's health who simply won't give up their cigarettes.

At the end of the day, however, the ban is making headway and it appears entirely possible that it may take place! 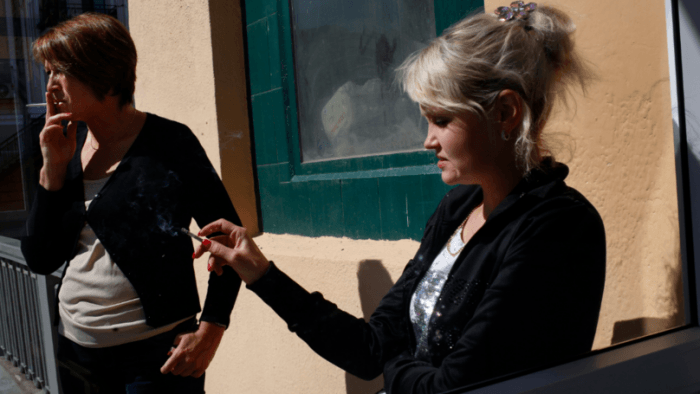