If you know who Salvador Dali is (and unless you ignored your teacher in Art class in high school, you definitely do), you remember his surreal paintings (he was a surrealist, yes). The most famous one would probably have to be The Persistence of Memory, The Burning Giraffe, and Christ of Saint John of the Cross. One thing you may not know about Salvador Dali, is the fact that he actually released a cookbook from his own mind and recipes. The book was released in 1973 and was entitled Les Diners de Gala. The cookbook only went through its initial printing, and there are only 400 copies left in the world, at least that's the estimate. While that may be the case currently, thanks to Taschen, you can officially get your hands on this surrealist cookbook for the first time in over 40 years.

This cookbook will feature 136 recipes, all inspired by the parties hosted by Dali and his wife, Gala. The book features some of the most peculiar treats, from veal cutlets with snails to Bush of Crayfish in Viking Herbs. Yikes. If you want to get your hands on this book, then head on over to Amazon! 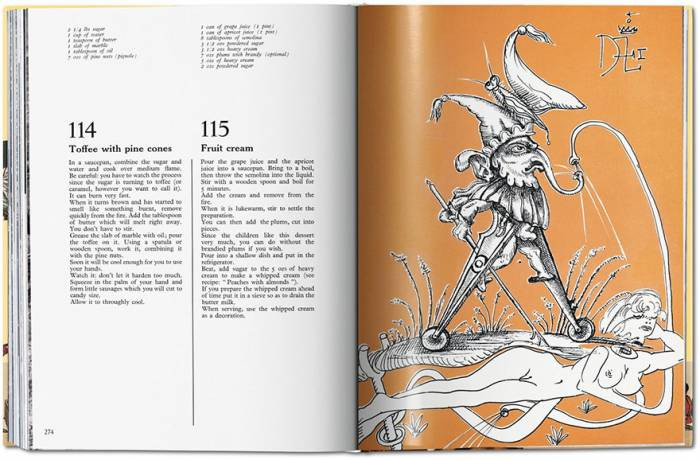 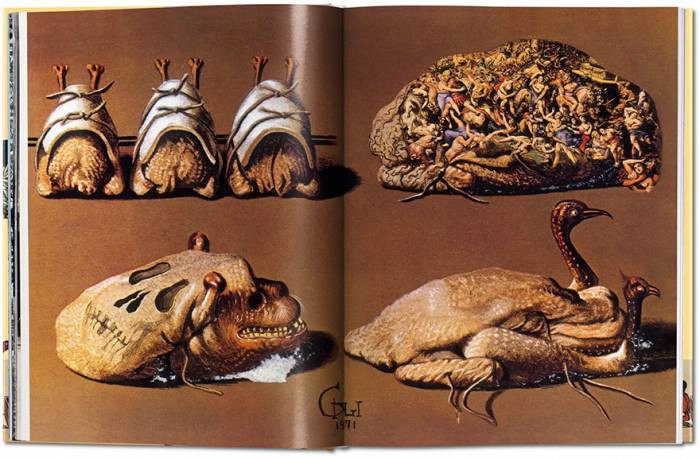 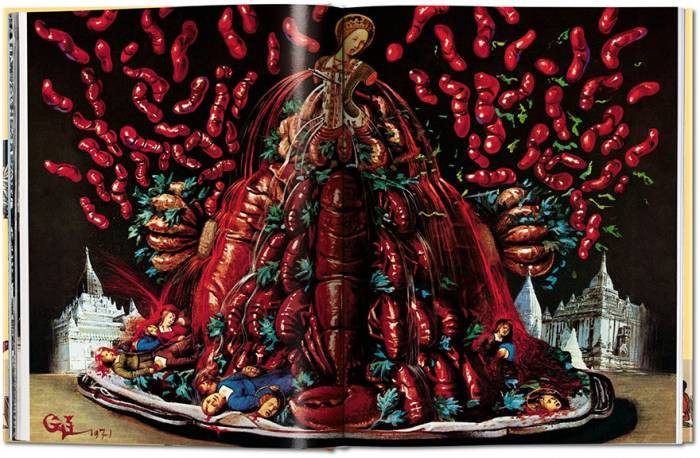 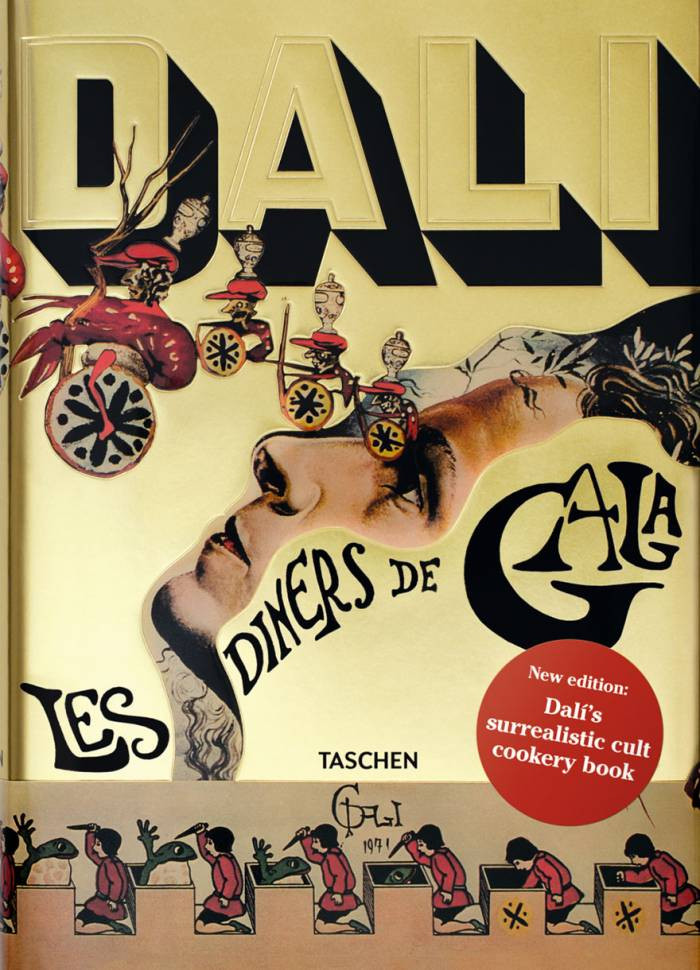 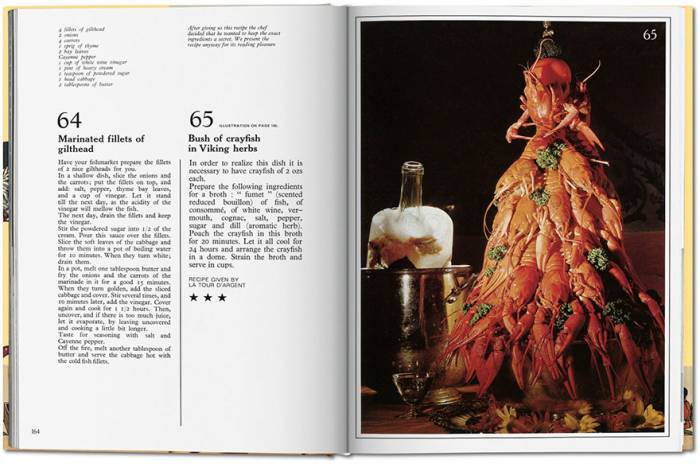 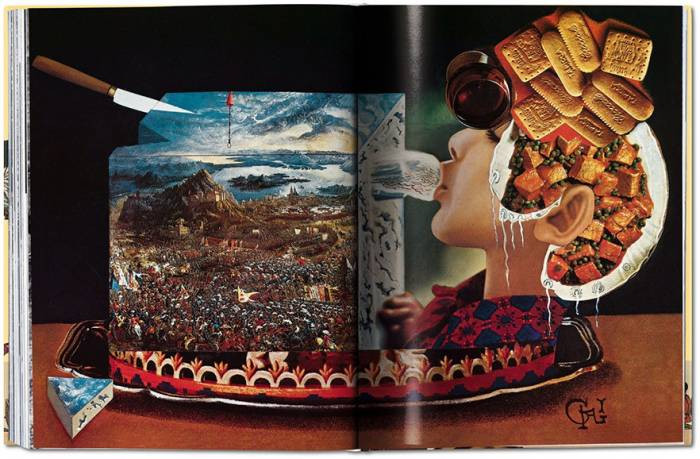 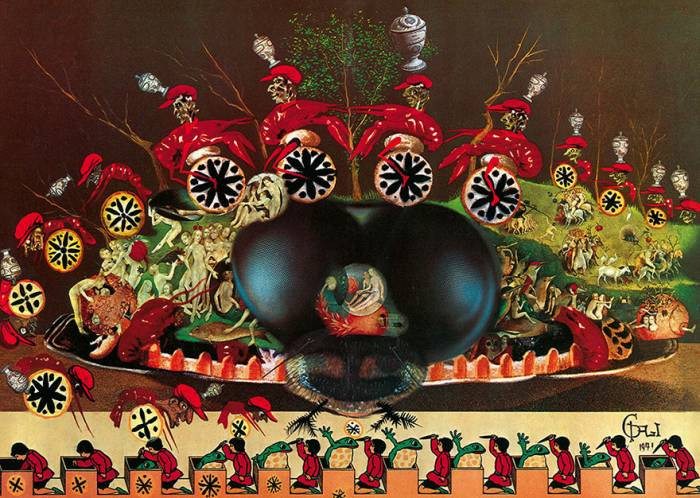 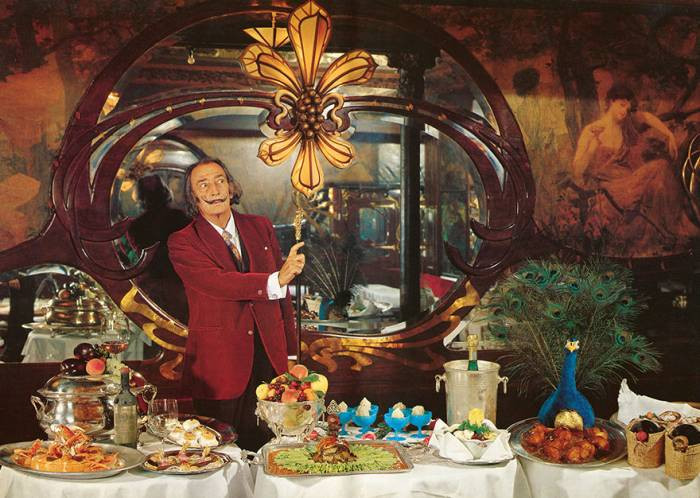 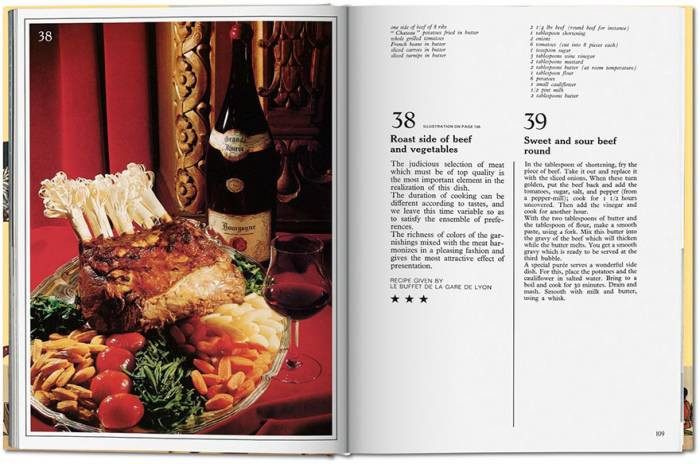