Max Spiers, 39, was found dead on a sofa in Poland, his face 'as black as charcoal' just days before he was supposed to do a talk on conspiracies and UFOs. One of his fellow conspirators was found vomiting black liquid before he joined Spiers in death. A few days prior to this, he sent his mother a rather alarming message: "Your boy's in trouble. If anything happens to me, investigate."

Spiers' death was ruled to have come from natural causes, although no post-mortem examination has been carried out as of yet. This led to his mum believing that Spiers' made some enemies with his investigations into UFOs and government cover-ups: "I was afraid that he was gaining popularity and fame that perhaps someone would want him out of the way, i.e. not alive any longer," Bates said to The Mirror. "I believe somebody's killed him." Considering the events that surround Spiers' death, it has left many (fellow conspirators and online followers) believing that he was killed by government agents. 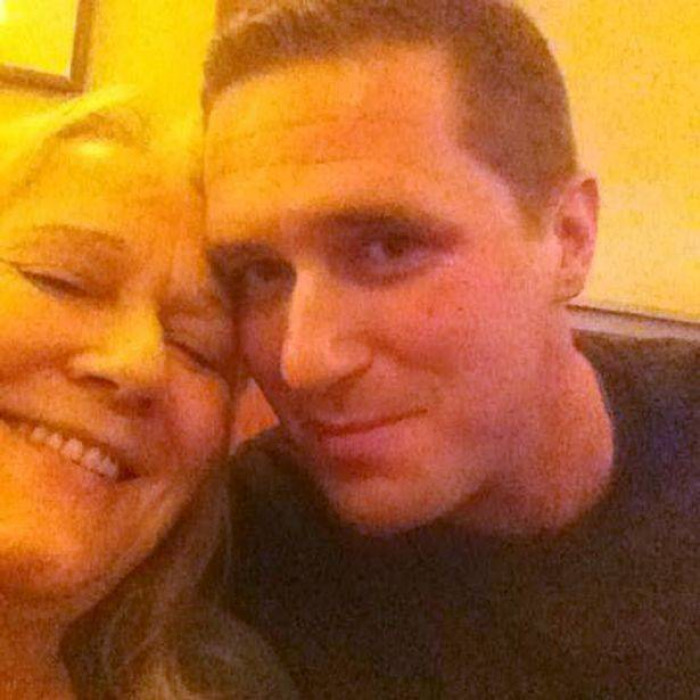 A post-mortem exam was carried out by a pathologist in east Kent, and although Bates has been searching for answers more than two months later, there still has been no news on the results of said examination, leaving the family devastated. Bates won't stop until she gets the answers she's looking for. "He has a brother, Josh, and sister, Becky, who are both devastated, as are his two boys. We all want answers to this and I will continue to fight to get the truth."

With his mum confirming that he was in good health up until his death on that sofa in Poland, it leaves you wondering if the conspiracy theorists may be on to something.

There has been a memorial page set up for Max Spiers to help pay for his funeral. 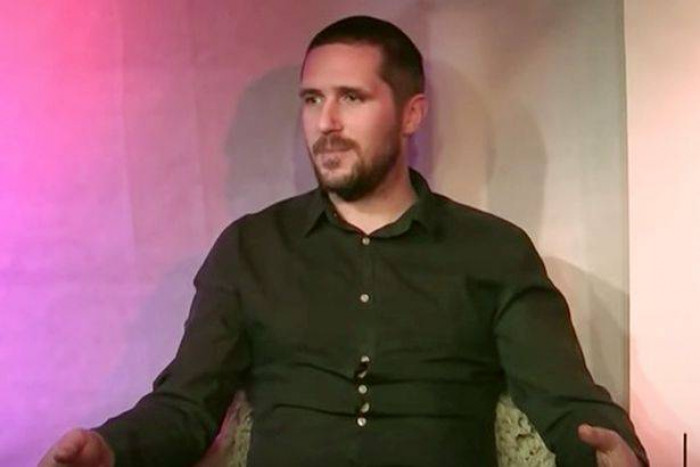 You can donate here.