Supermarkets Versus Nutella: the Concern Over Cancer 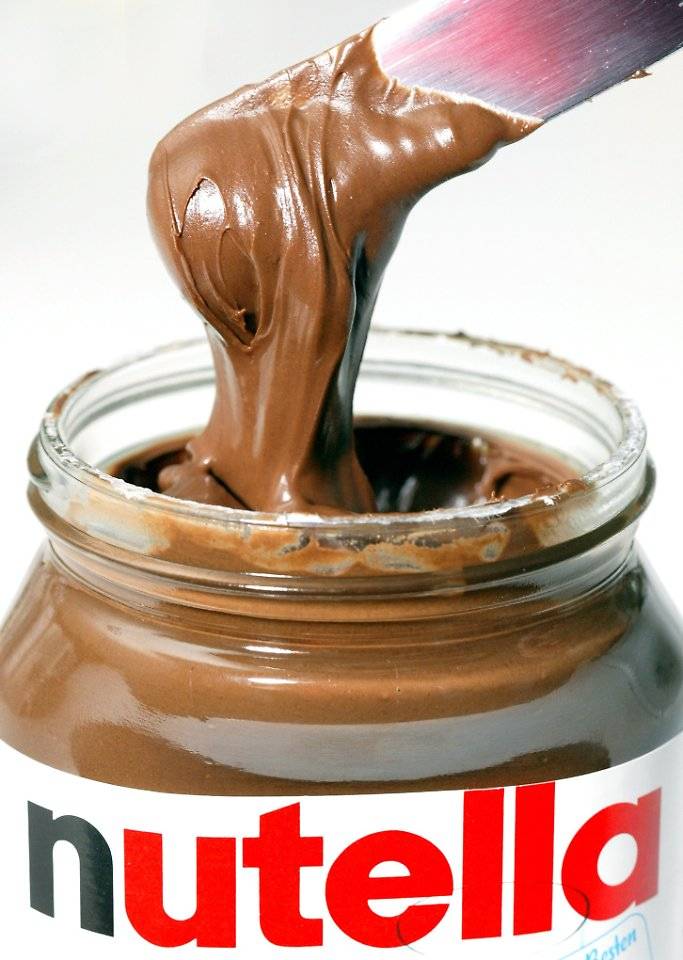 Recent reports of Italian supermarkets removing Nutella from their shelves has erupted on the Internet. Reports have read that these Italian supermarkets are flat out BANNING the delicious hazelnut treat due to concerns it may cause cancer. The big C-word strikes nerves with just about everyone you know.

Ferrero, the makers of Nutella, have not gone down without a fight, hitting back hard with strong statements to the public. The mere implication that one of the company's most popular and successful products could land ANYONE with the dreaded disease has not sat well with Ferrero.

So where did the allegations come from? 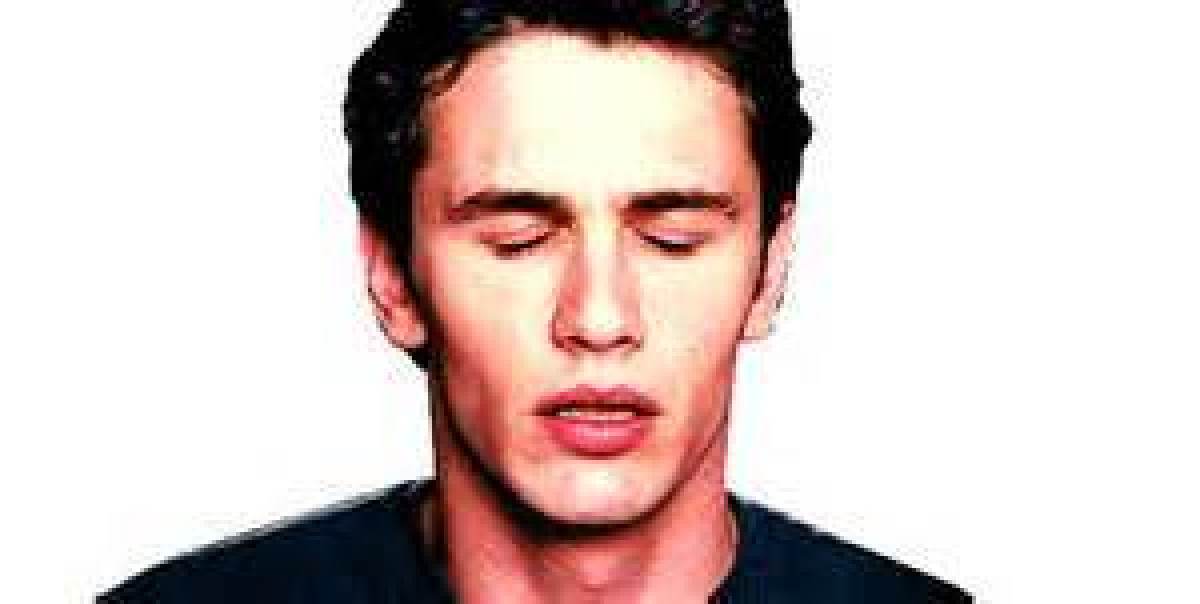 These serious allegations come from one major source of information: Nutella contains palm oil and the European Food Standards Authority has previously stated that palm oil contains a contaminant found in the oil's edible form and it is carcinogenic.

According to a report from the Independent, the reason there is a connection between palm oil and cancer is because of glycidyl fatty acid ester (GE), which is produced in palm oil when it is heated above 200 degrees Celsius.

In May, Contam, the EFSA panel that investigated palm oil, had their chairman issue a statement:

There is sufficient evidence that glycidol is genotoxic and carcinogenic, therefore the Contam panel did not set a safe level for GE.

Official statements from Ferrero have been informative and encouraging:

The health and safety of consumers is an absolute and first priority for Ferrero and we confirm that Ferrero products are safe," Ferrero said in a statement. "EFSA (European Food Safety Authority) has analyzed the presence of contaminants in a large number of products and oils stating that the presence of contaminants depends on the oils and fats used as well as the processes they are subjected to.

It is for this reason that Ferrero carefully selects quality raw materials and applies specific industrial processes that limit their presence to minimum levels, fully in line with the parameters defined by the EFSA. In addition, our Quality teams constantly monitor such actors and guarantee the food safety of our products to the consumer. 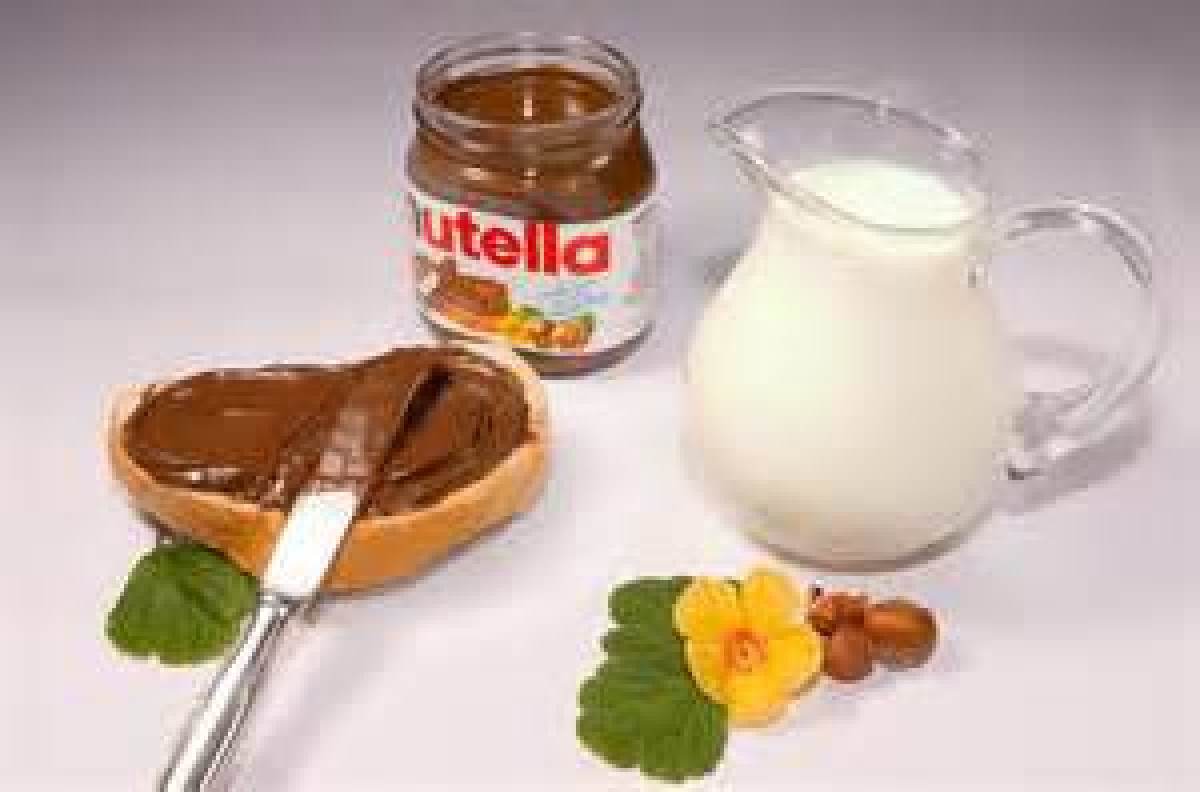 And it didn't stop there, Ferrero's purchasing manager, Vincenzo Tapella, issued a statement to Reuters:

Making Nutella without palm oil would produce an inferior substitute for the real product; it would be a step backward.

Powerful words about one of our favorite treats.

Ferrero's dedication to prove their product safe is admirable and we're all eagerly awaiting further information to put our minds at ease and wondering if Italy's supermarkets will be putting the tasty treat back on it's shelves any time soon. 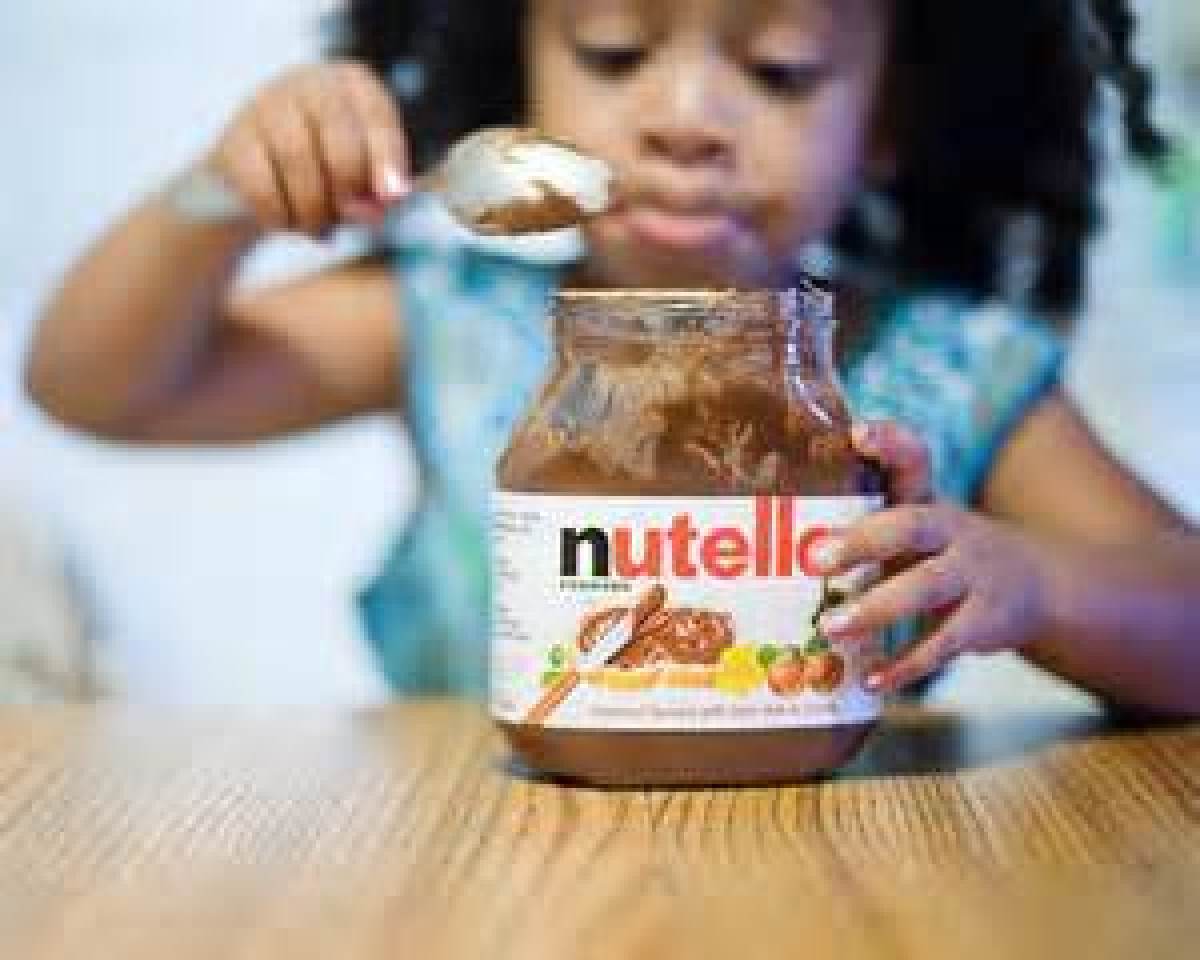