These Teenagers are Facing Serious Jail Time for Killing Bees

If you have been around on this earth for awhile, you know how important bees are to our planet and ecosystem. Sure, they're a bit terrifying because let's face it, bee stings really hurt. However, they are undeniably important to everyday life and how the world functions.

As you have probably seen, recently there has been a huge push in campaigns to keep bees from the misfortune of extinction. Their sudden decrease has many scientists and environmentalists concerned and speaking up about what needs to happen in order to save the bees and what could possibly happen if we fail to do so.

Because of the severity of what is going on with bees currently, there is a huge push for a situation, in which several beehives in Sioux City were destroyed, to be handled to the fullest extent of the law. The two young men who are responsible for the destruction, who are just 12 and 13, are facing serious time in prison for what they did.

Pictures of the Destruction

Caused by the two young men 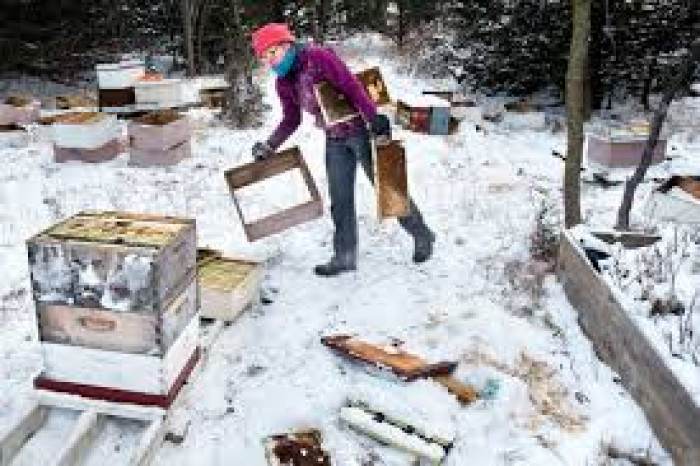 Some people are questioning why the sentence is so harsh for these teenagers? Well, to begin, the two owners of the bee farm, Tori, and Justin Engelhardt, estimate that there are roughly tens of thousands of dollars worth of damage to their property as a result of the act. In addition, they killed over a half a million bees and their homes. The boys also smashed up all of the couple's equipment but did not steal anything of value, just completely destroyed it.

More Photos of the Destruction 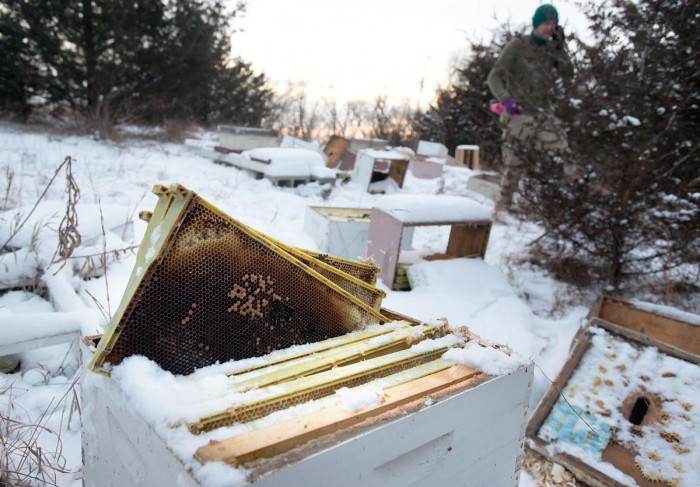 They Just Tore It Completely Apart

With no regard for the bees or the humans 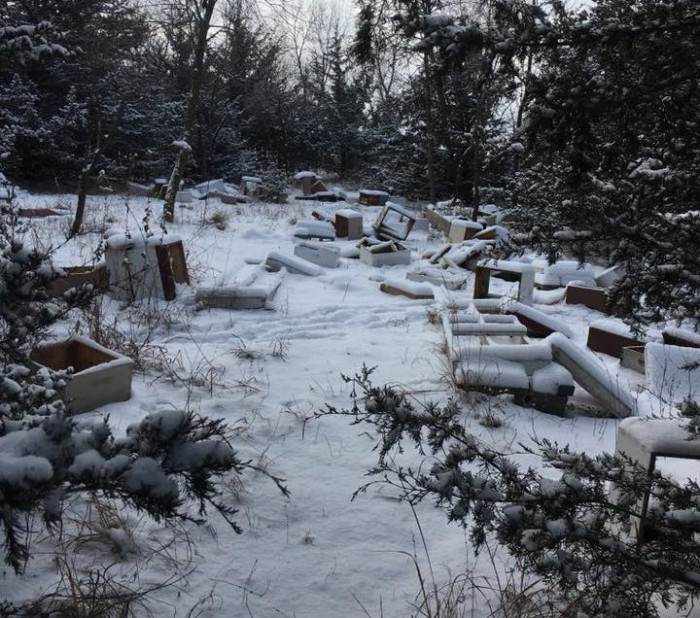 Up Close View of the Damage 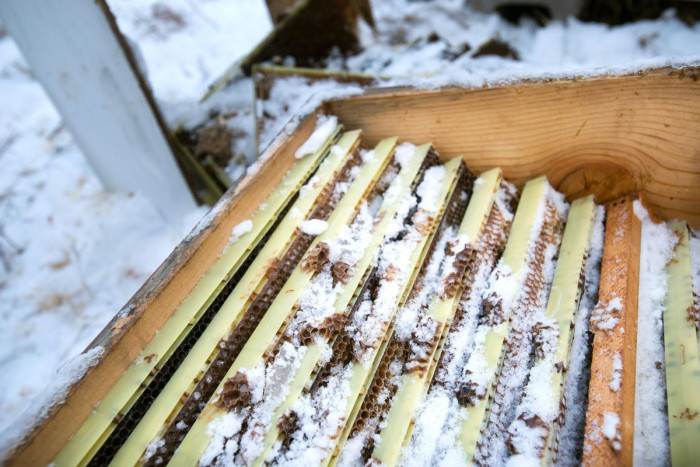 Unfortunately, insurance companies did not cover the damages that were done to the couple's property and the bees. The couple had no choice but to make a Go Fund Me page to assist with paying for the damages that were acquired. However, their community surrounded them and came to their aid, lending their time, efforts, and money for the couple to rebuild all the things that were lost. The local police department also played a huge role in finding the individuals responsible and wasted no time picking them up for the crime.

Because of their young age, the vandals will not be publically named. Because of the rapid decline in the population of bees, they were shown no leniency in their punishment and rightfully so. Without bees, pollination is impossible and this puts our current way of life in serious danger.  Which is no "small" idea if you really think about it. Furthermore proving that the sentence these two individuals receive is well deserved.

Click Here to Watch the Video of the Story