Usually, music videos in this era are pretty predictable, as they generally follow the same format as the ones that came before them. This is not the case with The Weeknd's most recent single, "False Alarm". The take is set to a first person view, and feels almost as if you've stepped right out into a video game.

This is the second single to be released from The Weeknd's "Starboy" album.

This is his third studio album, and second single from the record: The music video was directed by Ilya Naishuller, the director of the film "Hardcore Henry", a 2016 film that is shot entirely from first person perspective. 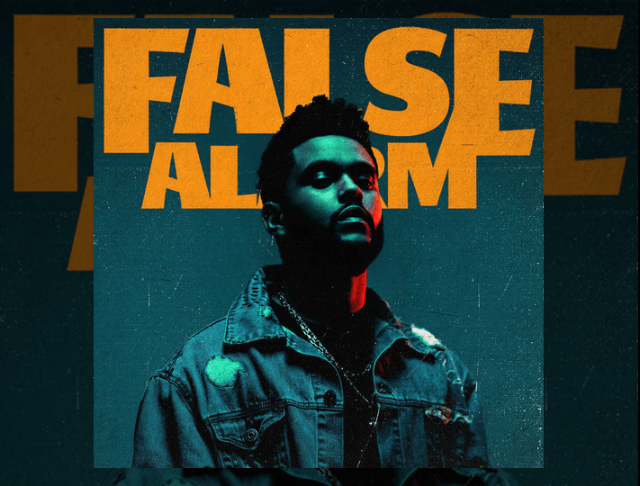 The music video starts out as one of the more tame videos, before things begin to spiral out of control as the potential protagonist does all that he can to make sure everything goes right for him and his crew. As things take a turn for the worst, he begins to contemplate his life, and in the end, let's the girl get away with the cash he managed to save. You can take a look at the video for yourself below and make your own interpretation of the beauty. Be sure to watch it until the end too, because there's a bit of a surprise there for you: