This Jackal Hawk Is The Liam Neeson of Photoshop

We know that hawks can be majestic, but there's just something about capturing a Jackal Hawk on the hunt that makes it so special. Clint Ralph and his son were paying a visit to Giant's Castle in Kwa Zulu Natal, Sout Africa to capture the Bearded Vulture on camera but instead ended up turning the lens upon this stunning Jackal Hawk that happened to be on the hunt for food. This hawk looked almost human as it marched around on the hunt, and once it found food (a flock of ravens eating a carcass), he forced them all to flee. Talk about a badass bird.

The original photo was taken as the hawk prepared to feed, and once it was posted on social media, the photoshop battle began. Check out a few of the photoshopped results below, and use the original to create your own! For more of Clint Ralph's photography, check out his Facebook. 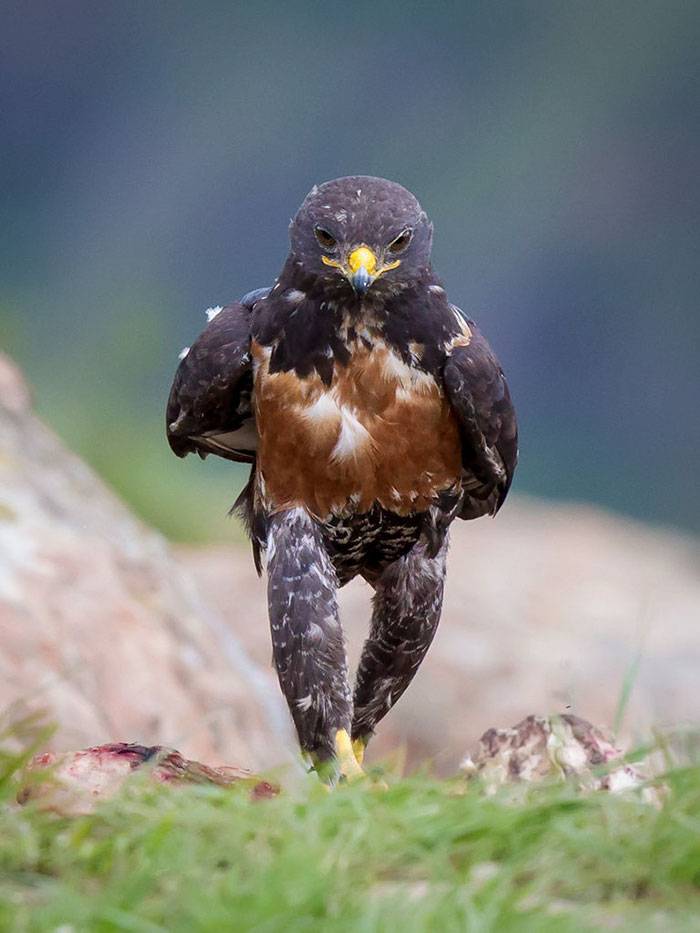 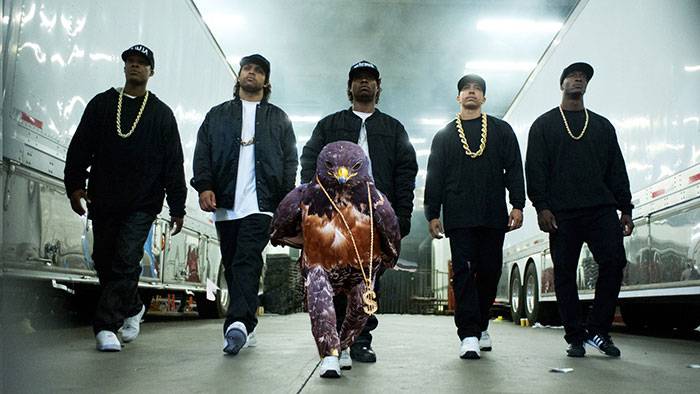 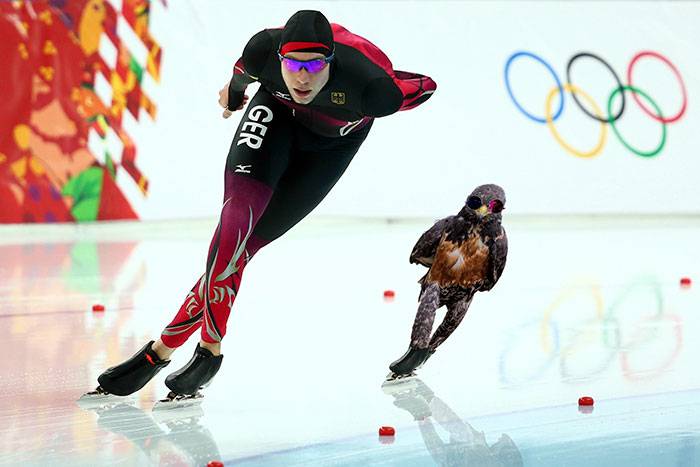 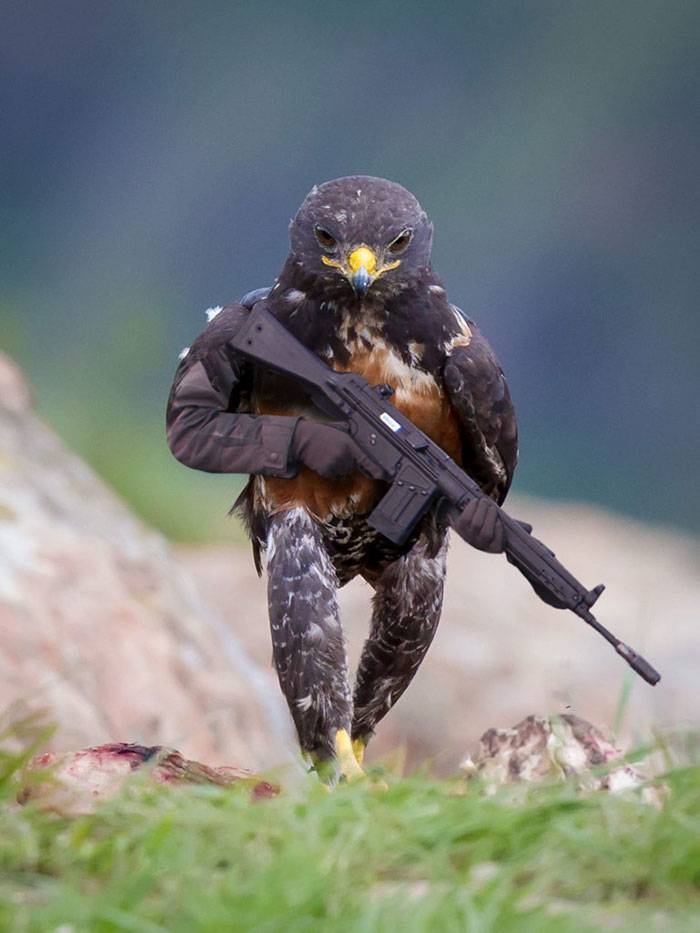 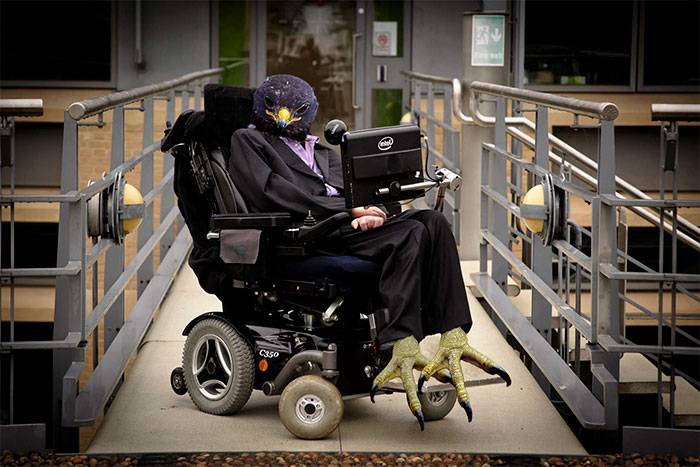 Bad-asses never look back at explosions. 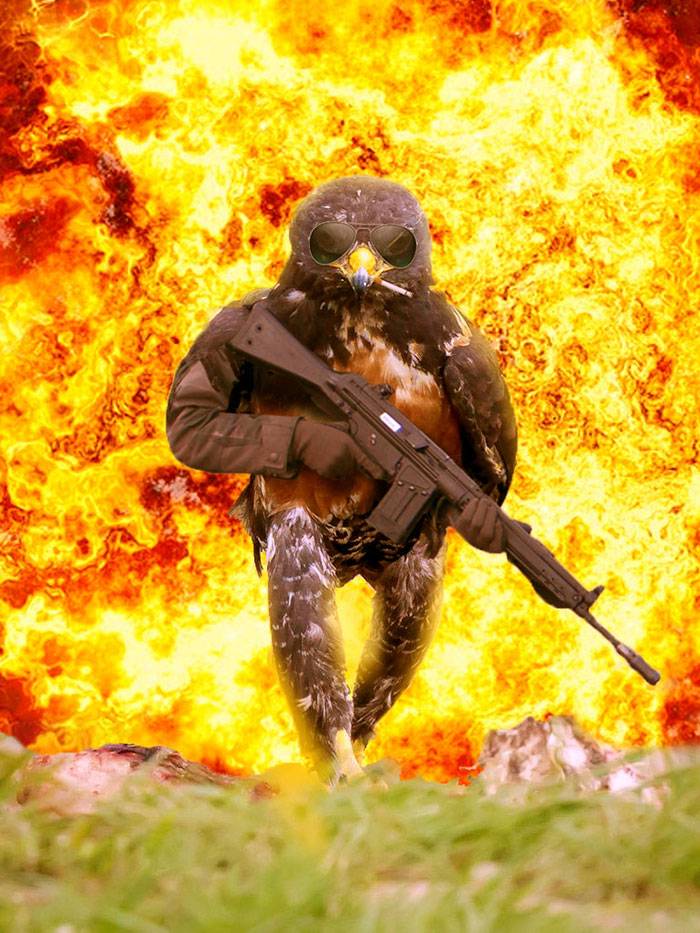 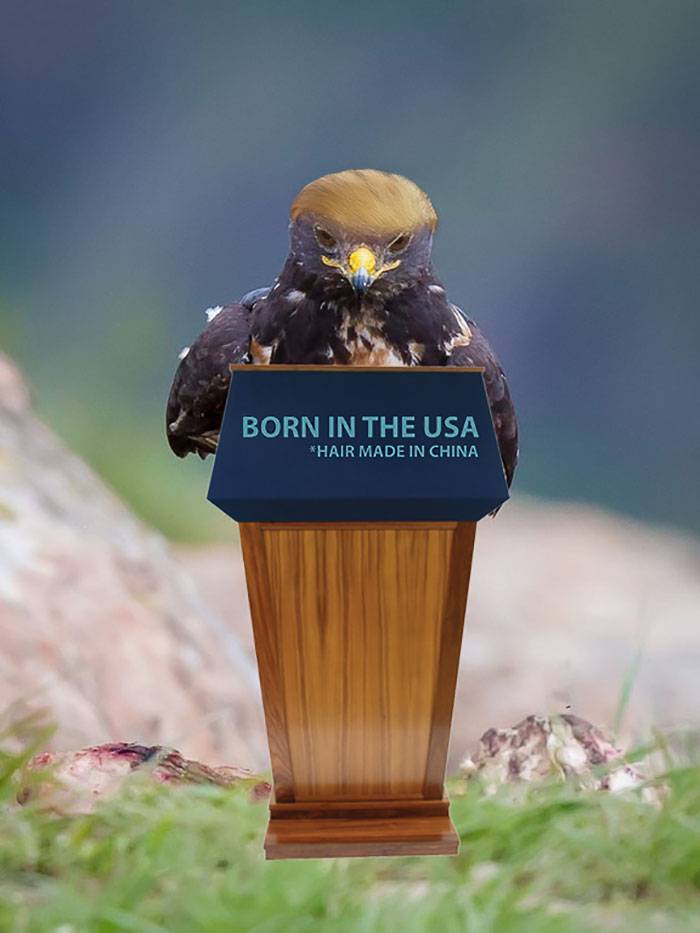 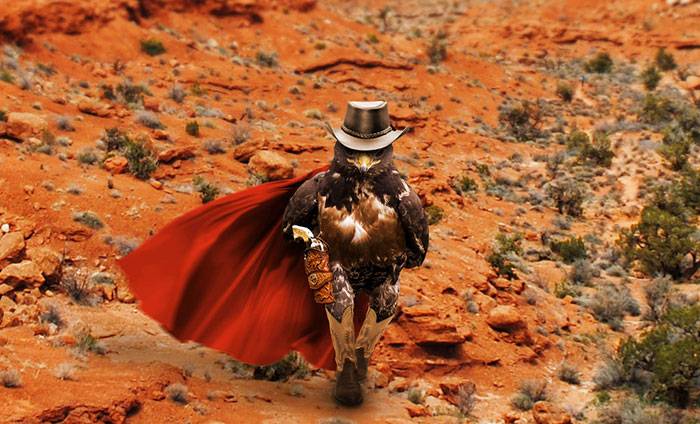 Jerry Was Always Seen As The Outcast

He was never like the rest of the birds... 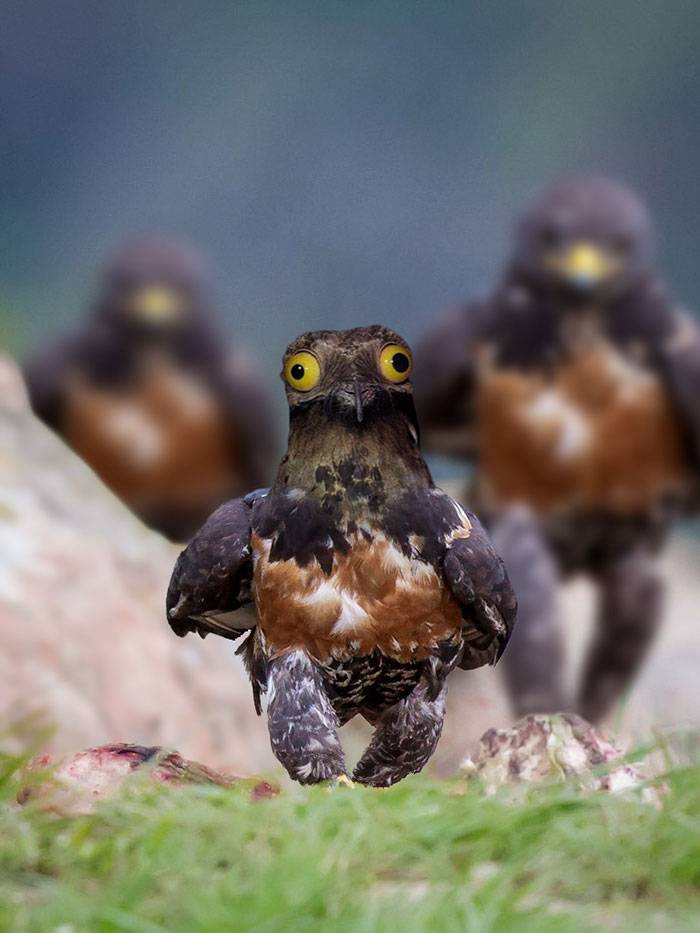 The TRUE Millennium Falcon is a hawk. 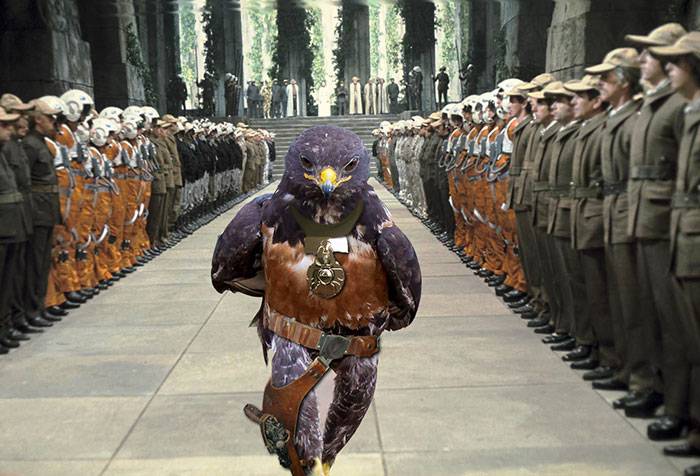 My name is Oliver Hawk.

For five years, I was stranded on an island with one goal: Food. 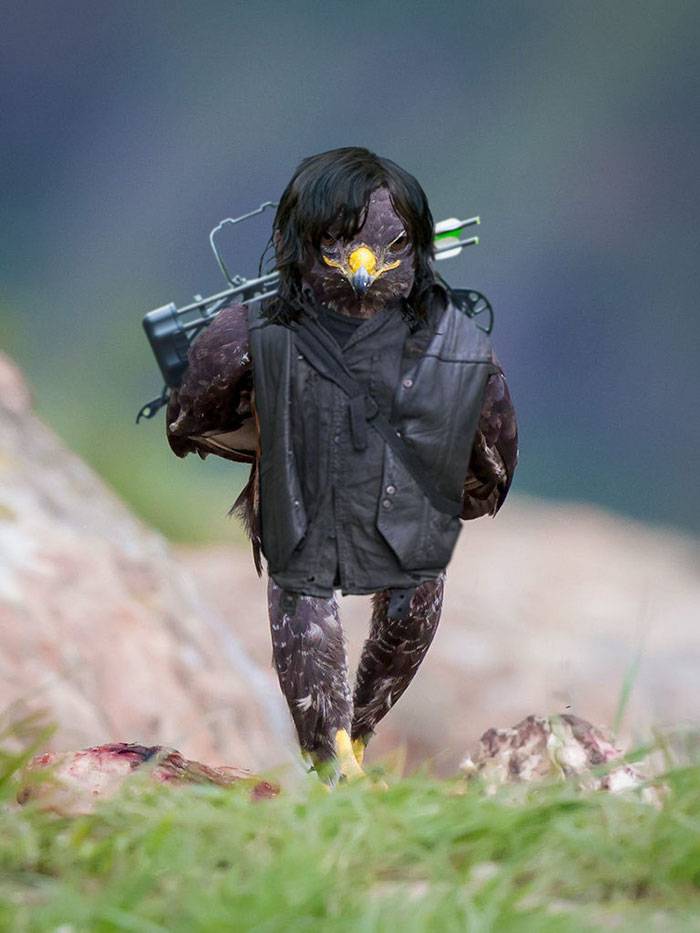 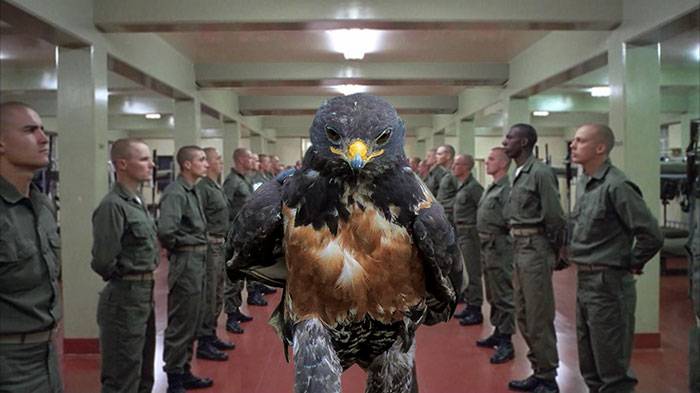 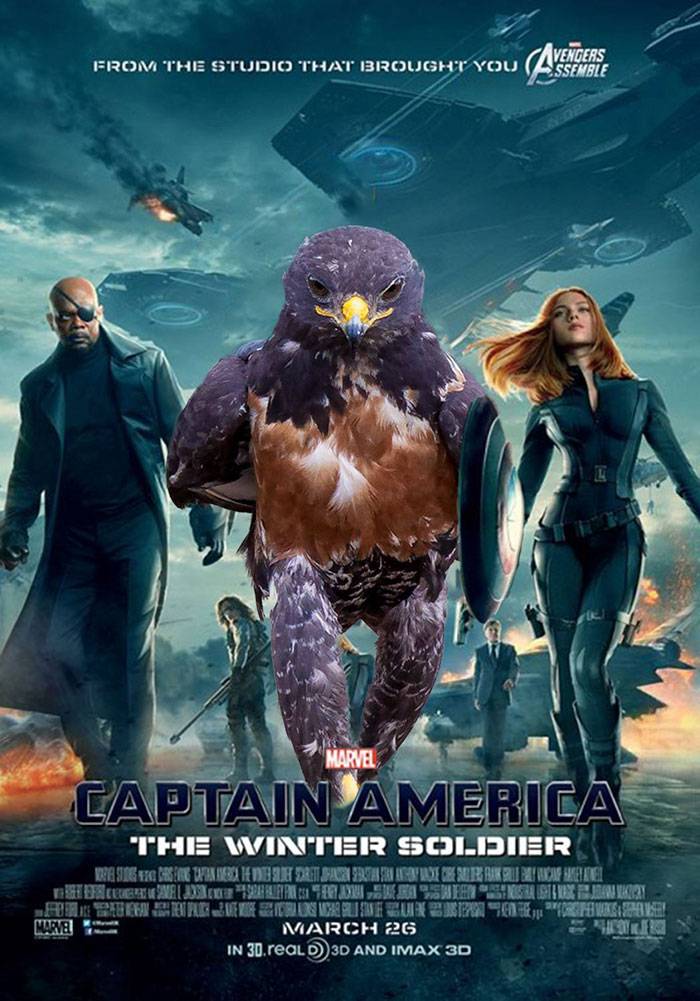