20+ Disney Inspired Pictures That Are Too Funny Not To Share

If you haven't seen it, you're missing out. If you have seen it, then we have just the Disney meme for you and we've included it in this fabulous collection today.

Alongside the Fantasia meme, we've featured 21 other hilarious Disney images that you will surely chuckle at. Enjoy! 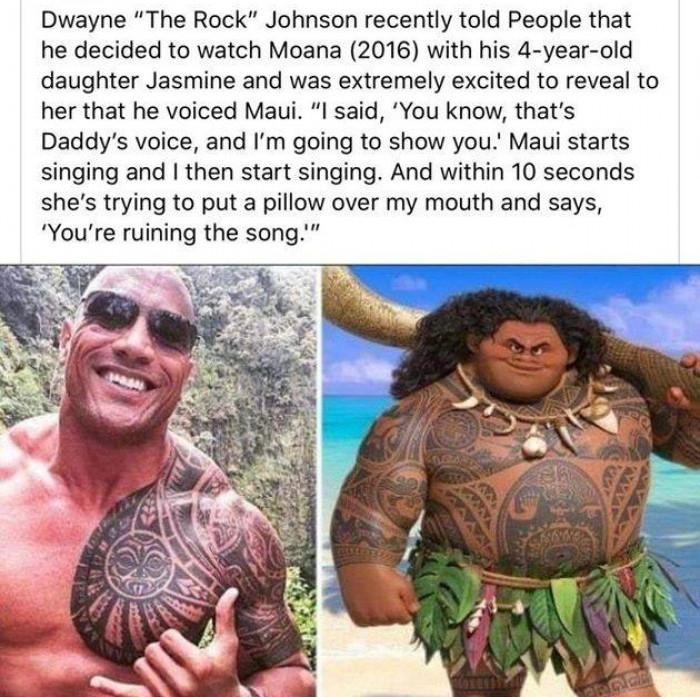 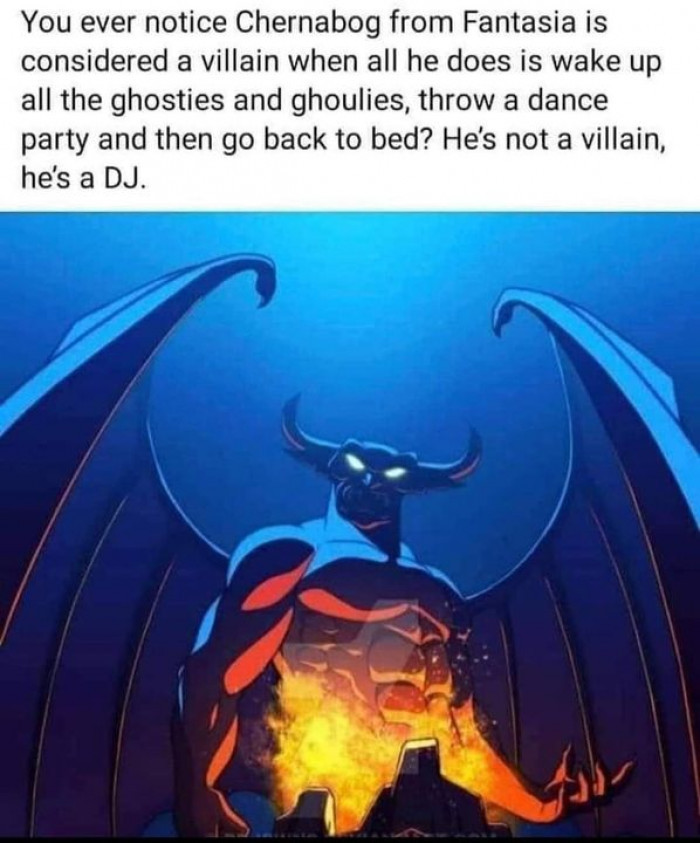 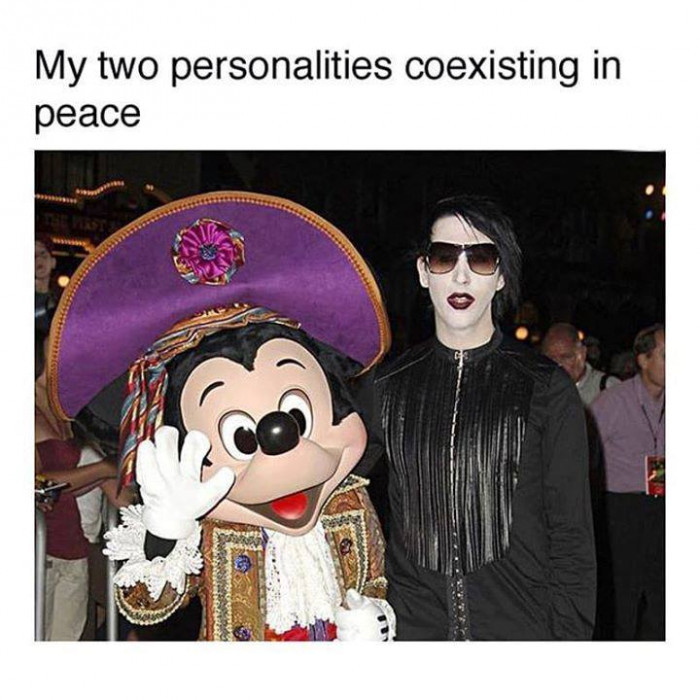 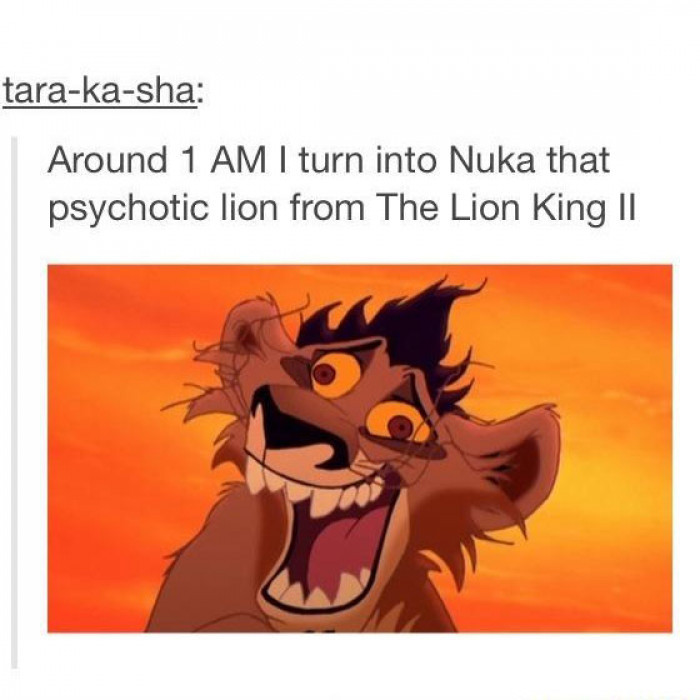 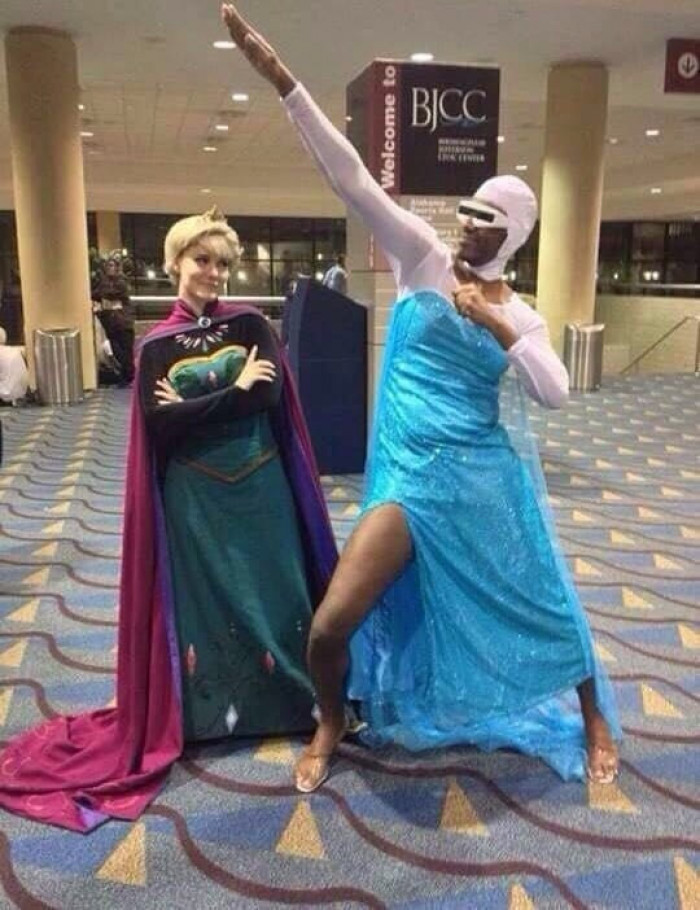 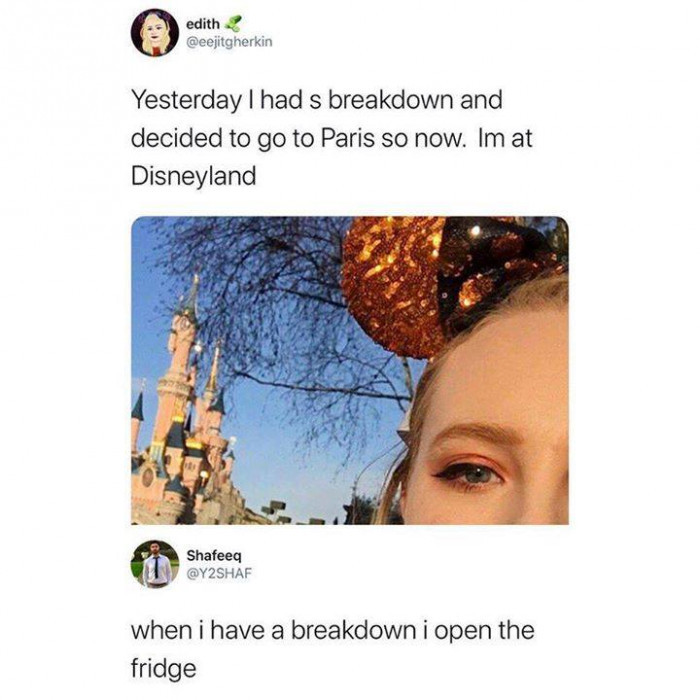 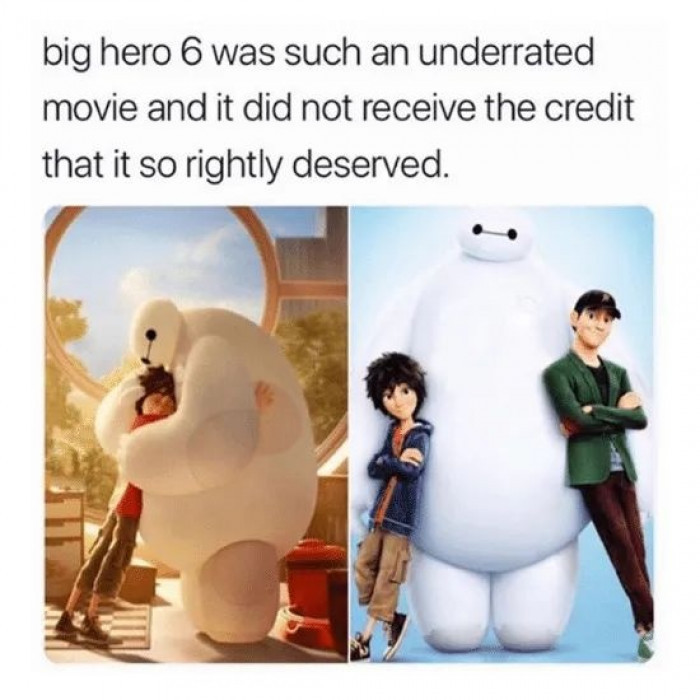 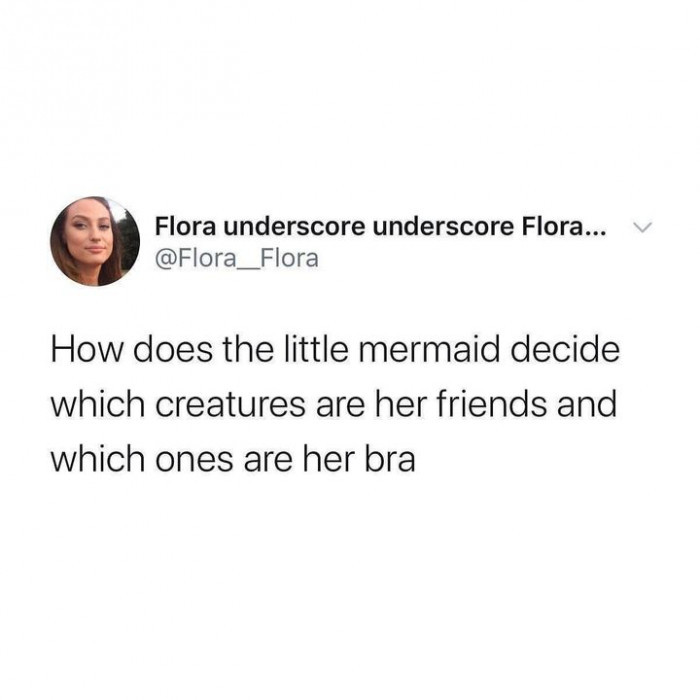 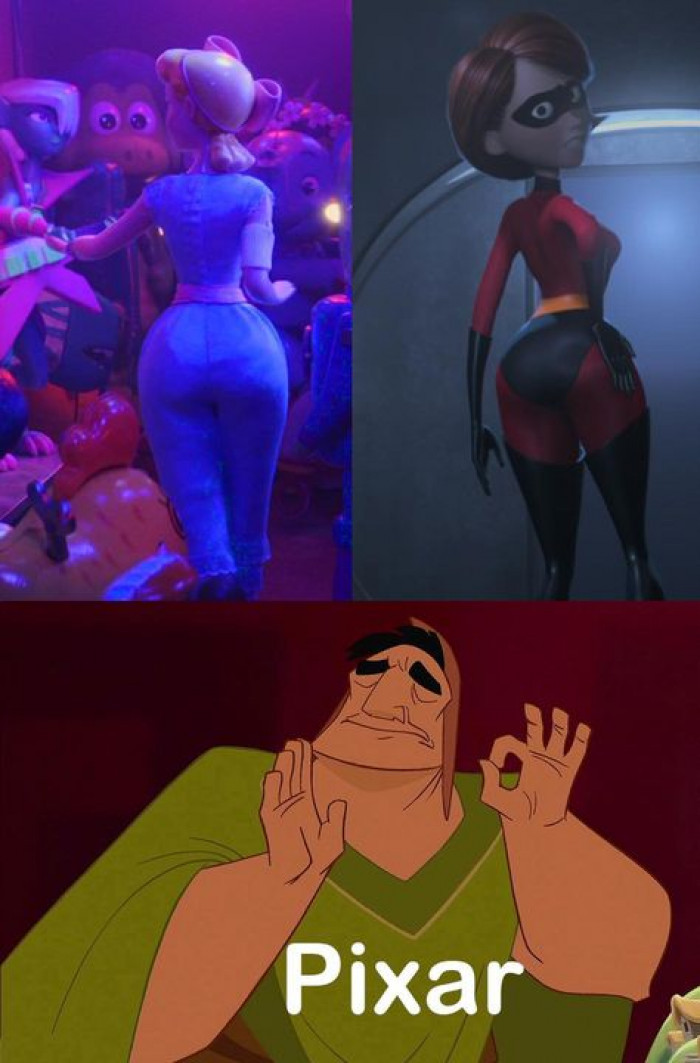 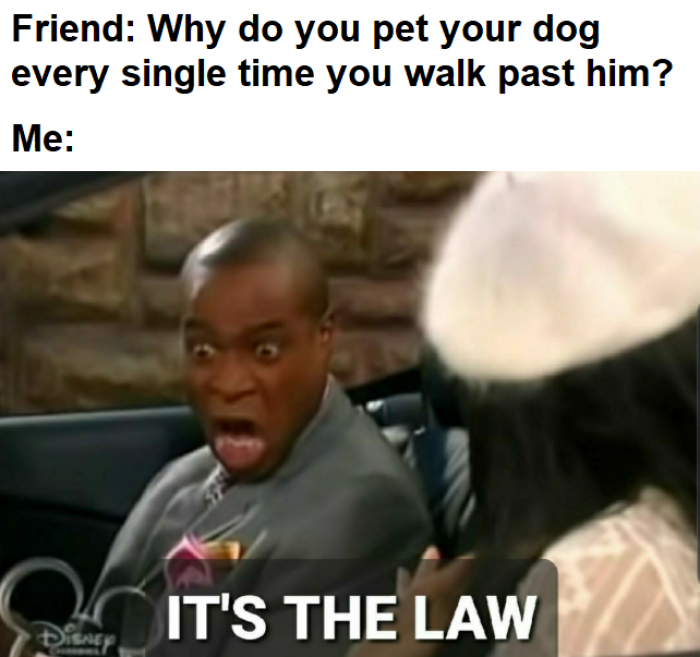 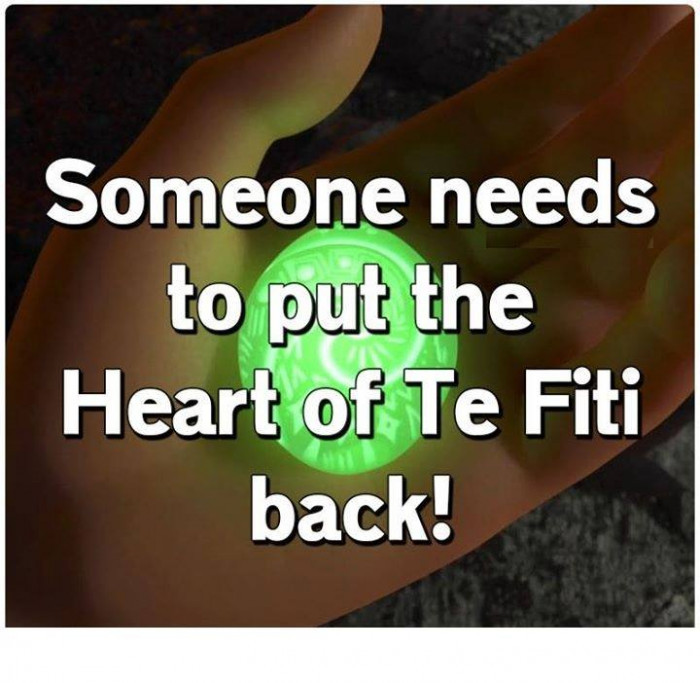 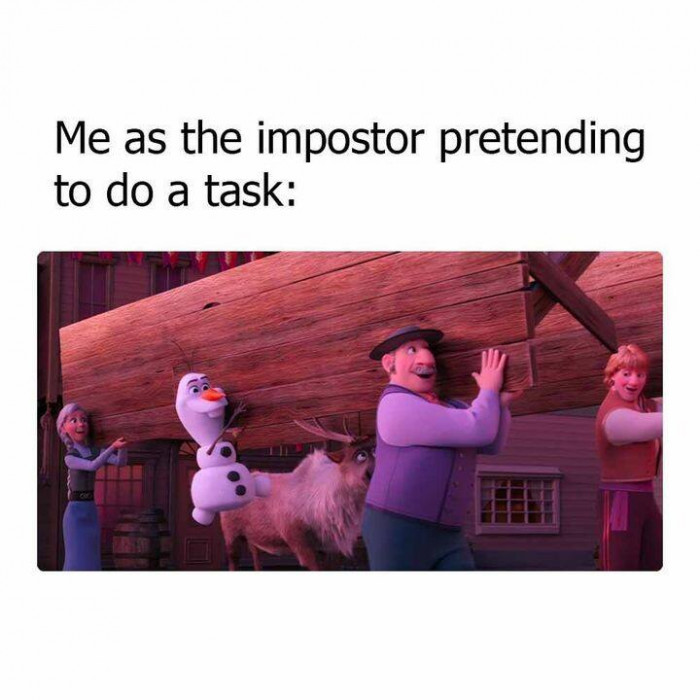 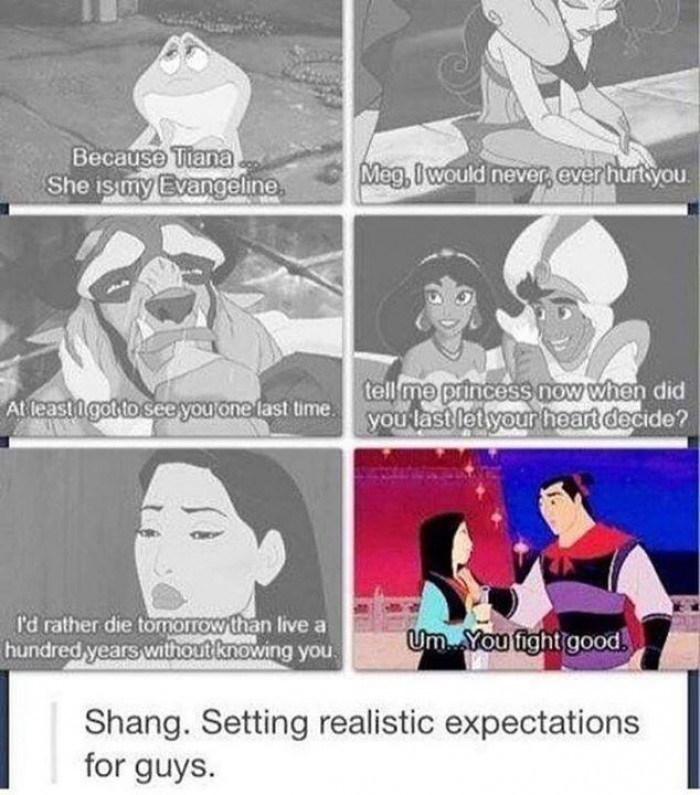 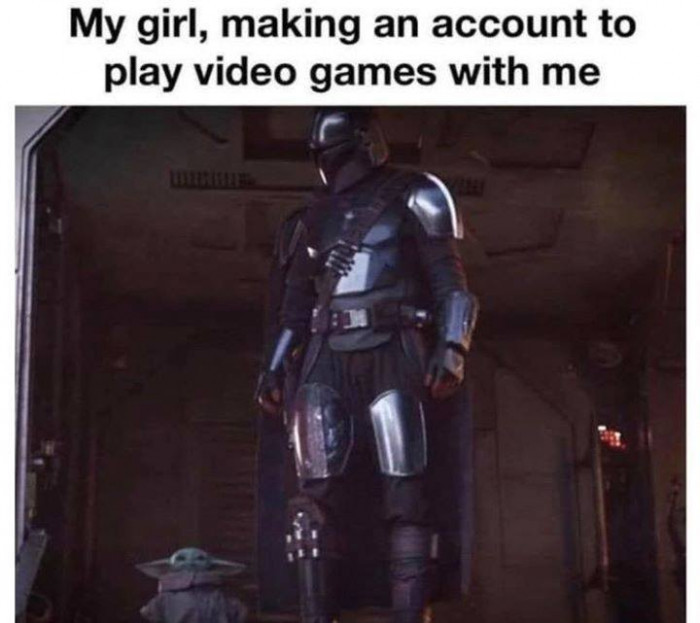 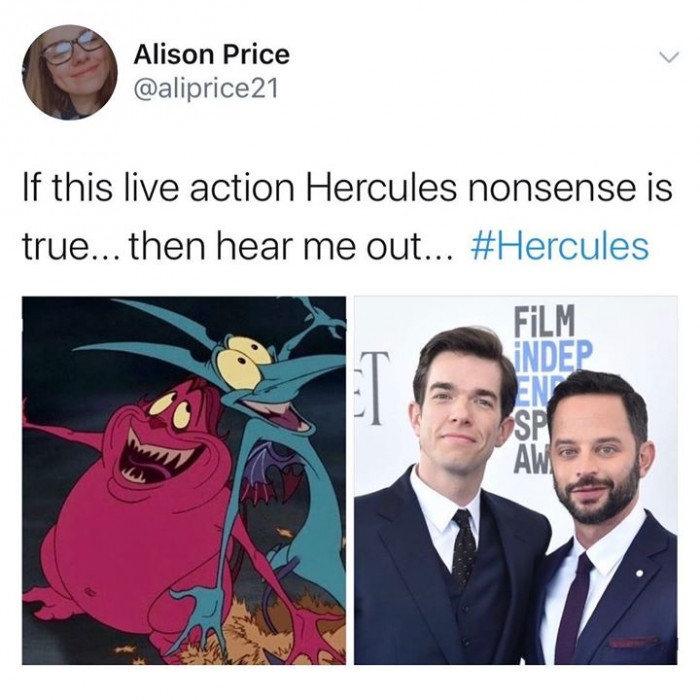 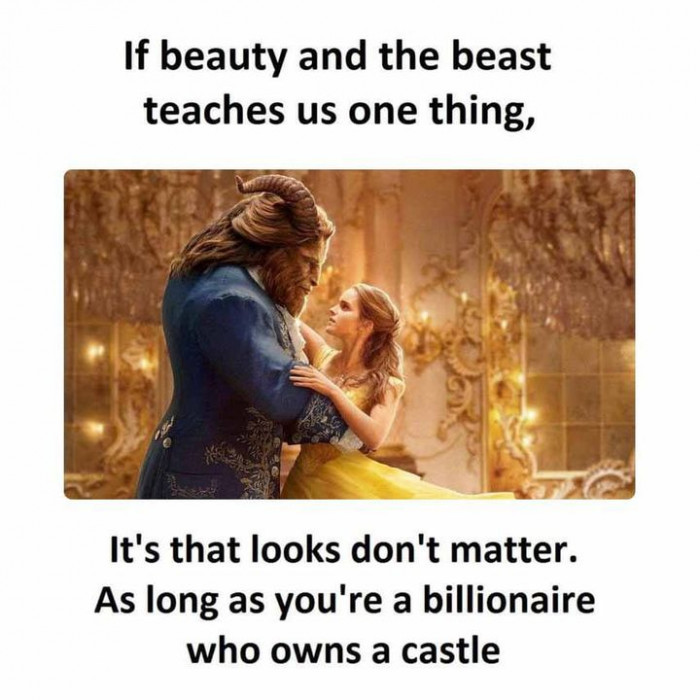 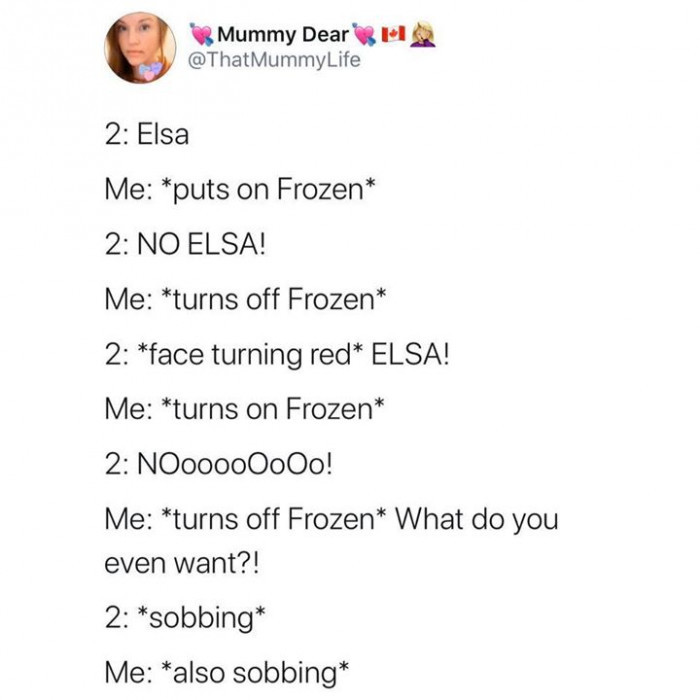 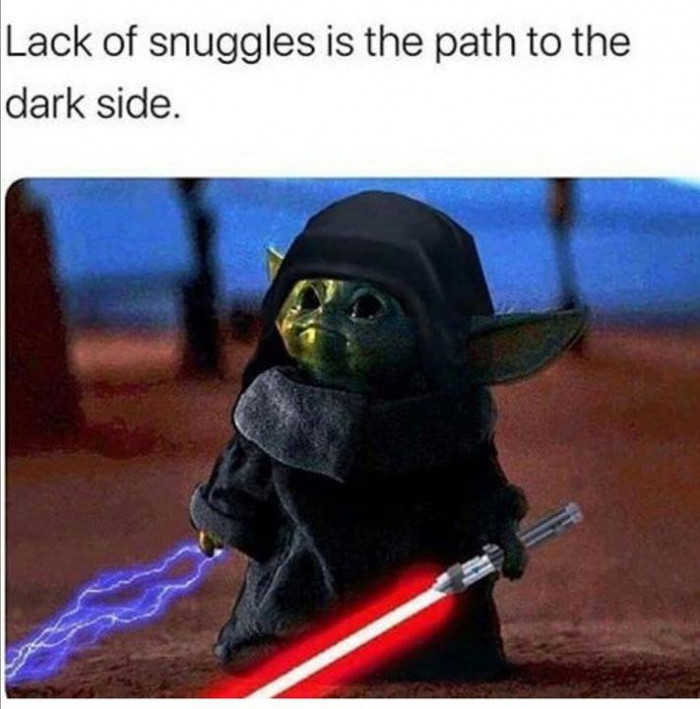 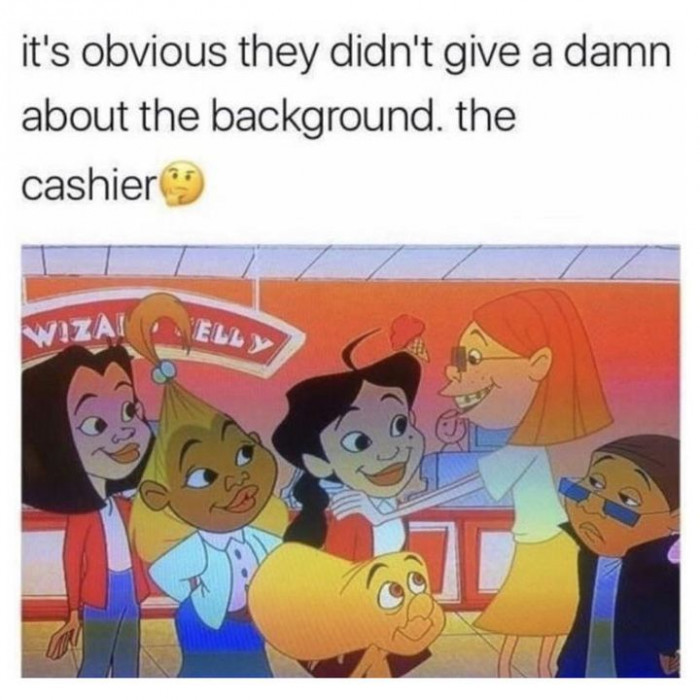 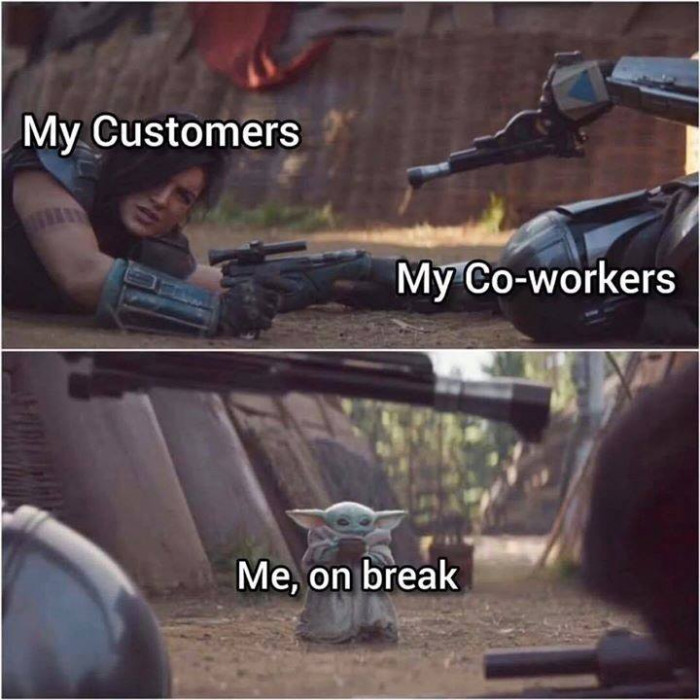 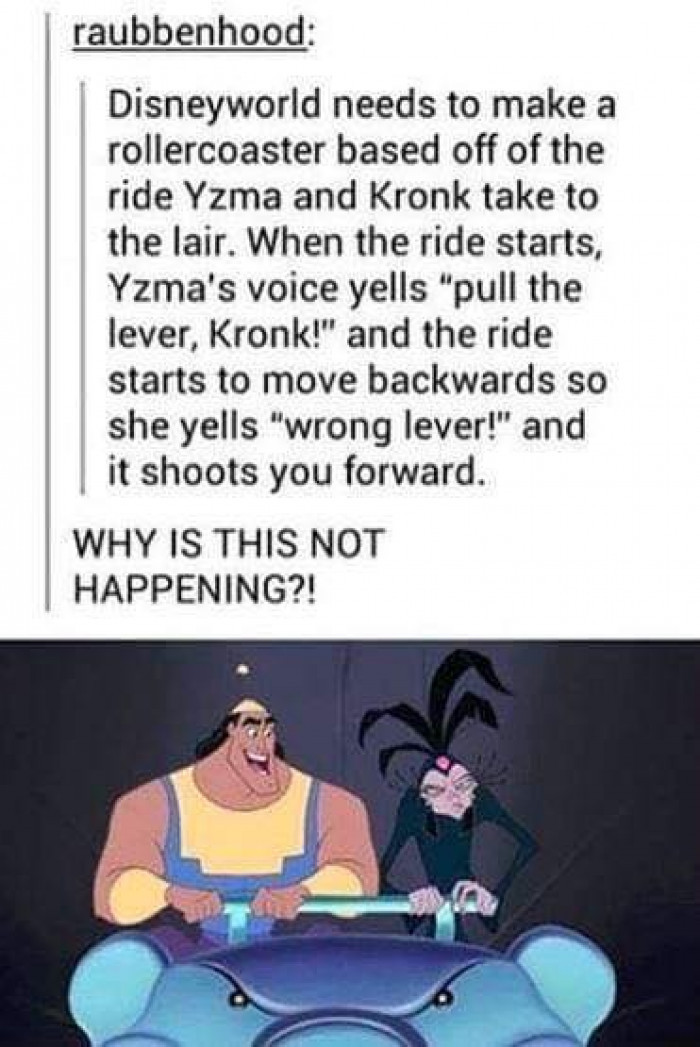 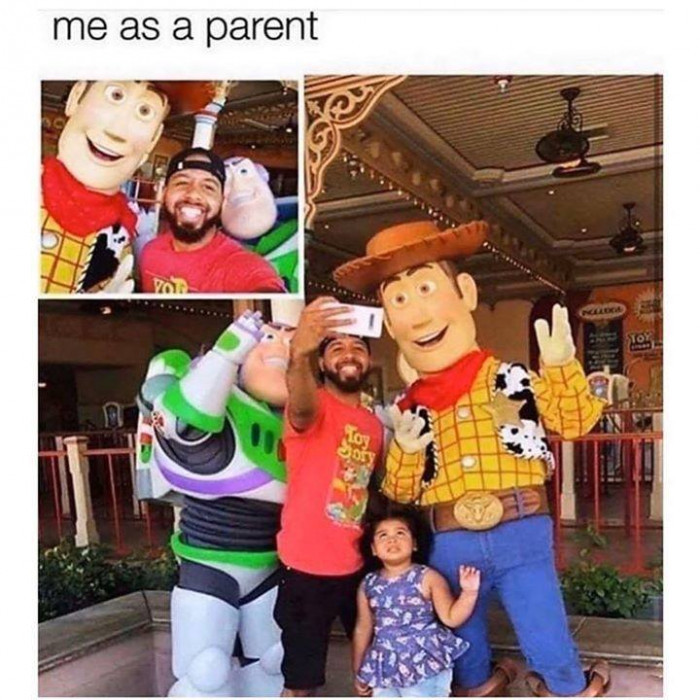 If you spend the rest of your day wondering why Disney theme parks don't have an Emperor's New Groove roller coaster, we won't blame you. Honestly, that's exactly what we'll be thinking about too.

If you're craving more quality Disney content to boost your mood and improve your day, that's definitely something we can help you with! Check out: These Amusing Disney Pictures Will Have You Grinning Ear To Ear

If you're looking to jump from the meme side of Disney content and into the incredible world of Disney fan art, perhaps you'll enjoy this: Indonesian Artist Creates Some Of The Most Whimsical Disney Fan Art We've Ever Seen