The Goodest Bois and Girls From the World's Ugliest Dog Contest

The 30th annual World's Ugliest Dog Contest is literally a contest to find the ugliest pooch in the world and coin them a winner. The contest is held in California and happens every year in June. The winner receives a cash prize, a trophy, and the title of the "world's ugliest dog".

The contest gets major press coverage and is followed by an all-day celebration of dogs, called the Dog Lovers' Festival. Dogs come from all across the United States to take part in this unusual contest and the nominees vary in all sorts of different types of pure "ugliness".

Rascal Deux from the 2017 Contest

This loving baby was a rescue and unfortunately very hairless. But hey, he's adorable as can be. And so fierce. 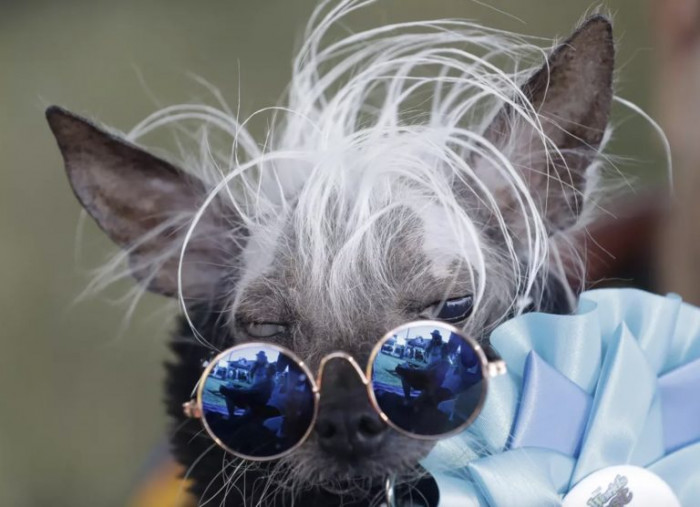 This adorable Neapolitan mastiff was named the winner in 2017. 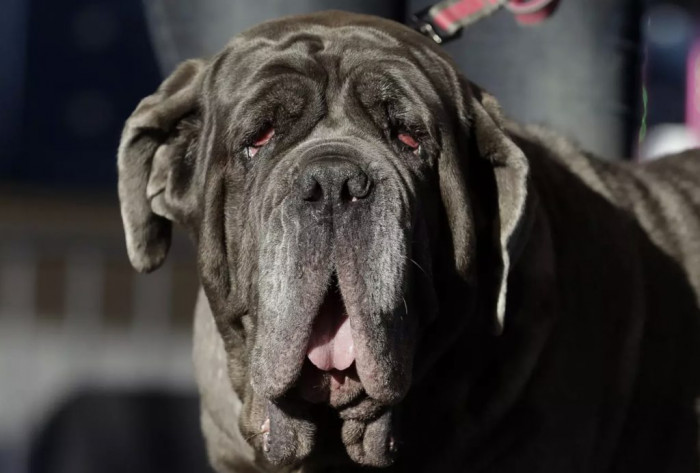 This cutie was a contestant in the 2018 contest. She's rocking a mullet-inspired hairdo but we still love her 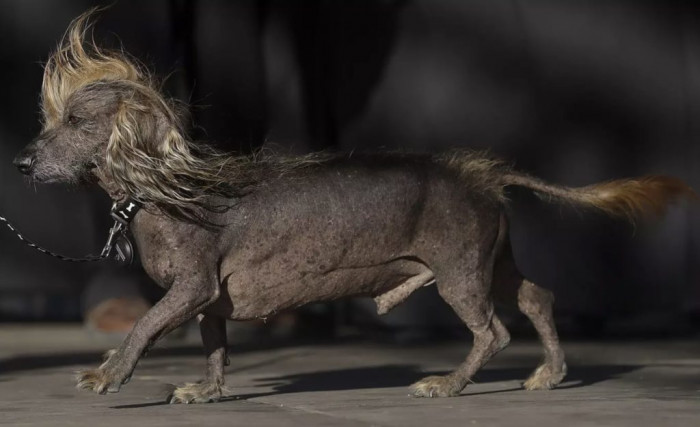 It's understandable why this little guy took the cake 3 times. We completely understand. But we still love him anyway. 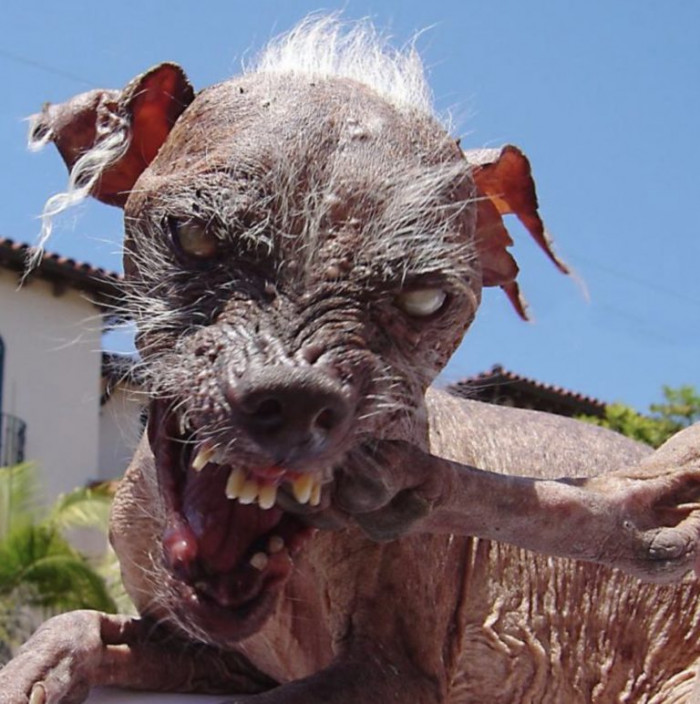 This little dude was the winner in 2014. His eyes, although looking two different ways, give our hearts little butterflies 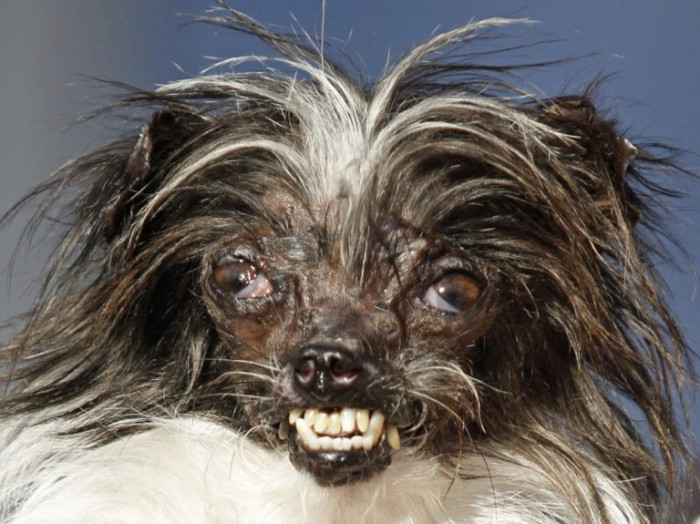 This little dude, otherwise known as Chuy, was a contestant in the 2015 show and stole a whole lot of hearts 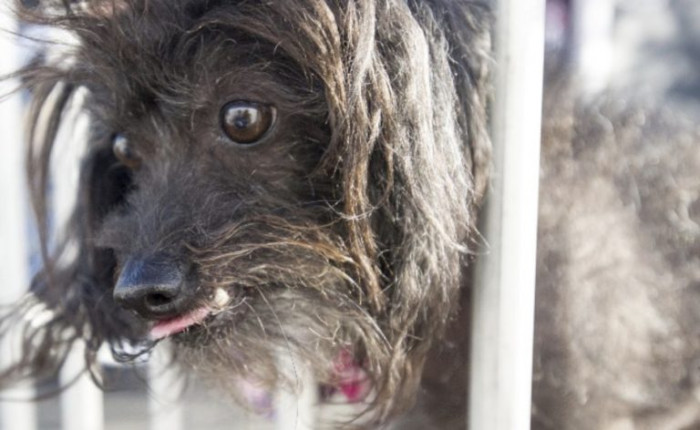 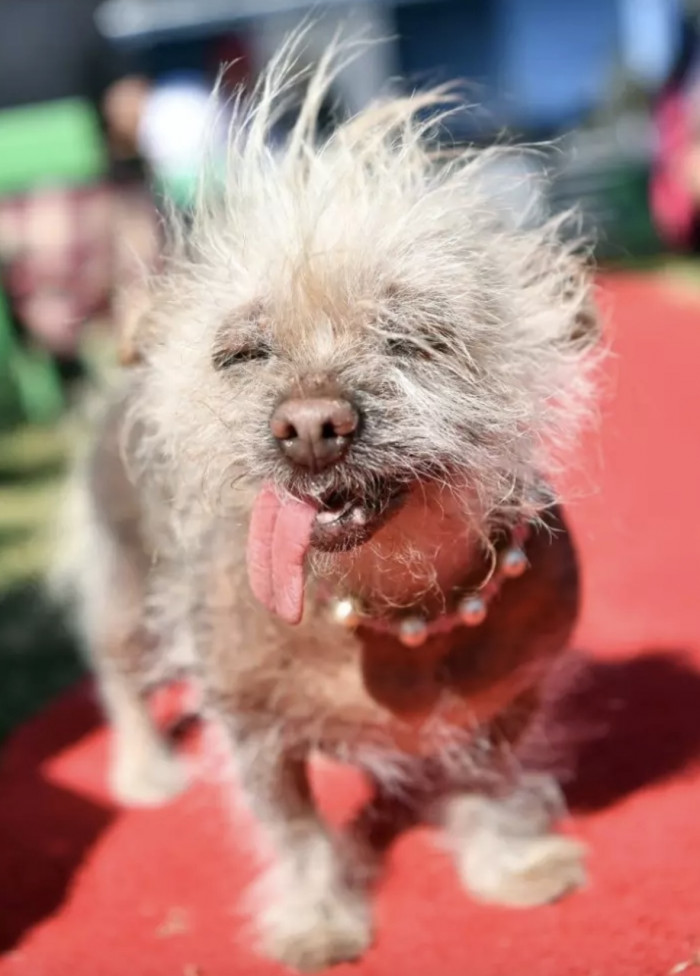 This guy, with an ironic name, was a contest in 2017. Icky or not, he's still down-right adorable 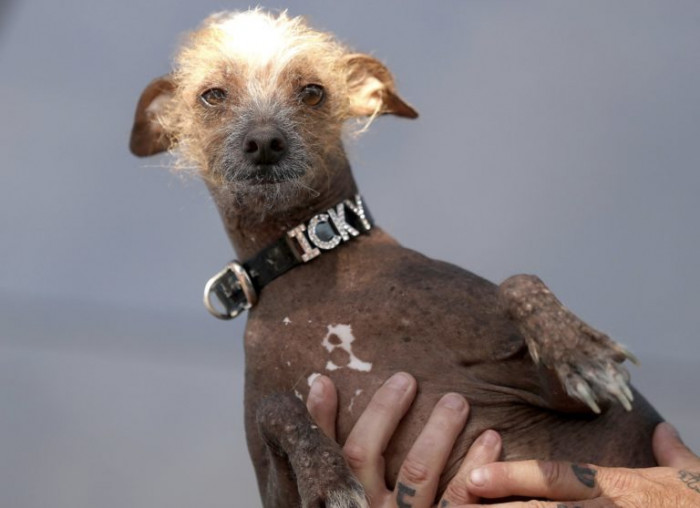 This 2-year-old, who bares a striking resemblance to Harry Potter's Hagrid, was a contestant in 2018 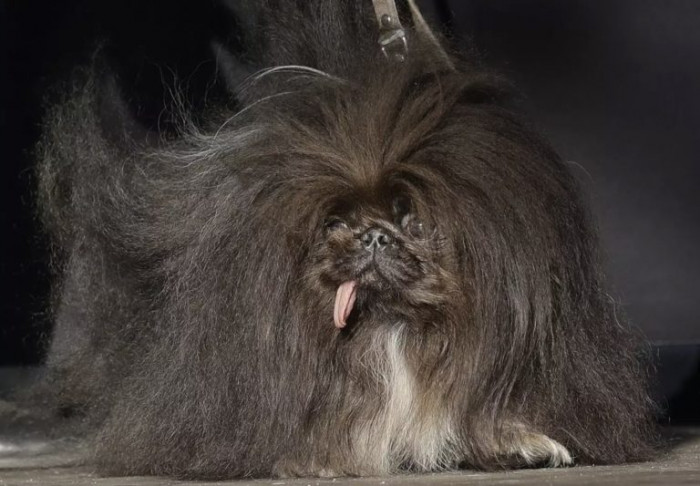 Another Chinese Crested on the list, Rascal was a contestant in 2015. 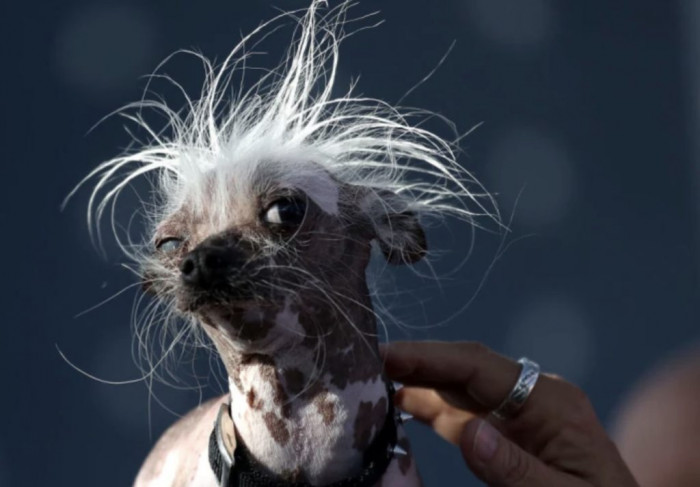 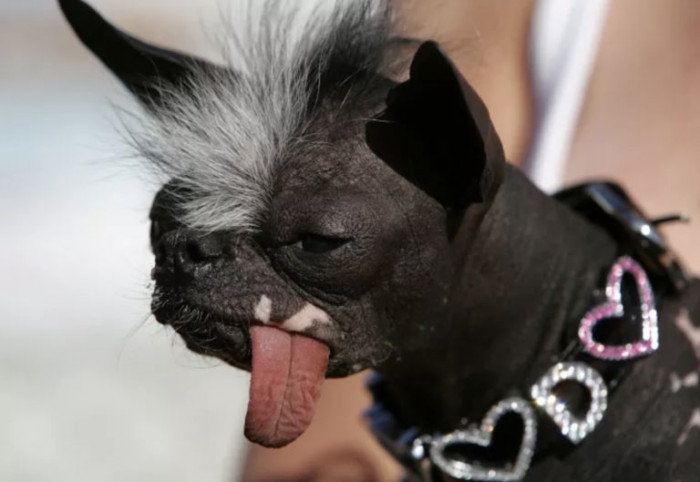 Chase was the third place contestant in the competition in 2017. 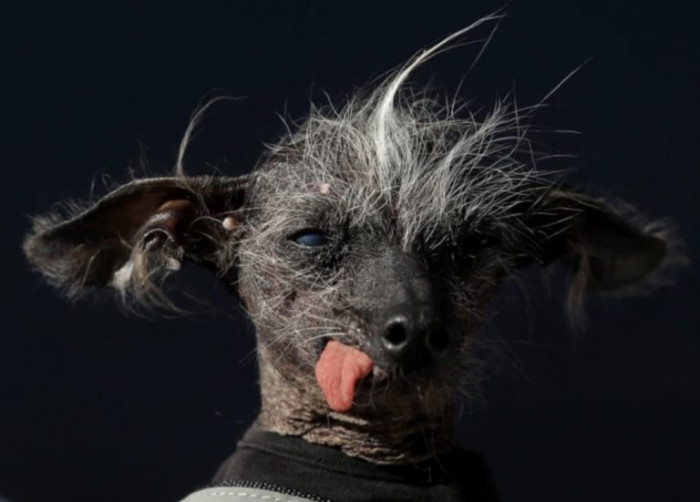 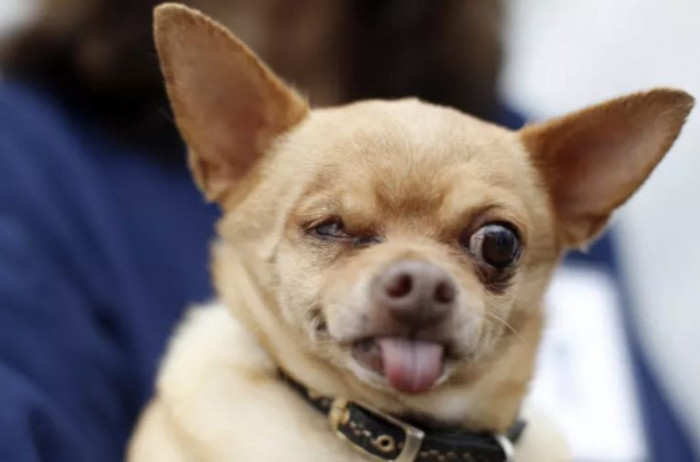 Much like the other Chinese Crested contestants on this list, Tee Tee is so ugly that she's adorable. She was a contestant in 2018 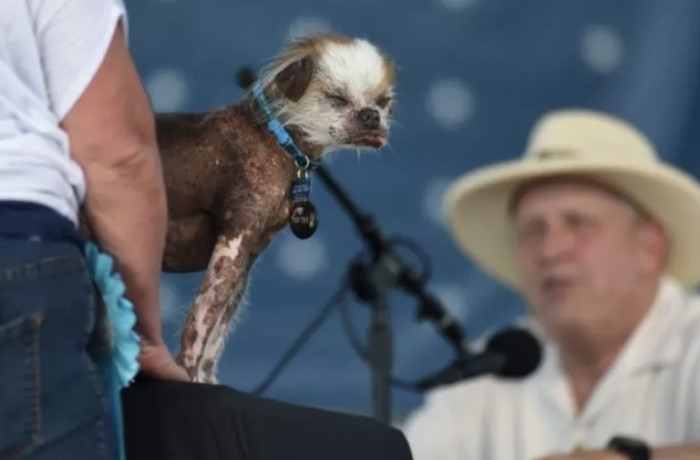 This adorable little dude was the winner in 2015 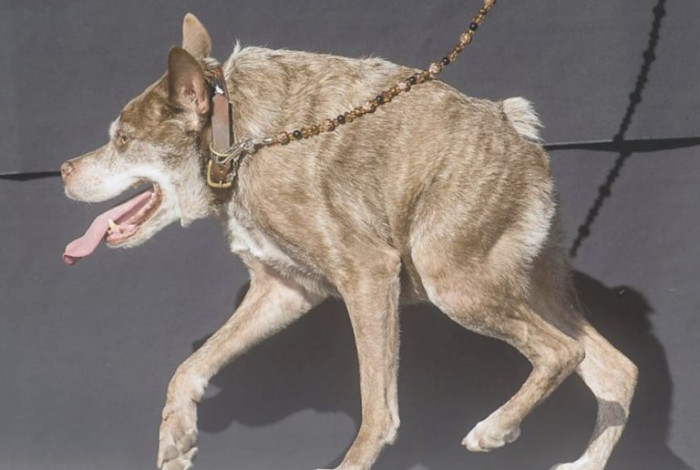 And the Current Champion?

2018's winner is none other than Zsa Zsa herself! 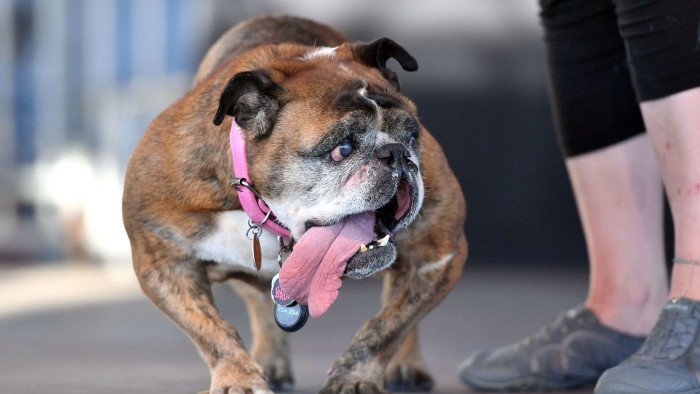