For Alyson Tabitha Cosplay is basically a way of life. Going all the way back to early life as a baby, Alyson's mother would use her experience as a professional character performer to create intricate and amazing Halloween costumes for her. These early experiences certainly must have planted seeds for a lifetime of creative costume and cosplay experiences.

Her upbringing certainly set the standard for her 2014 debut as a cosplayer and not a moment since have her incredible costumes not been a topic of discussion and amazement at conventions everywhere. Today she has over 230k followers on Instagram and every single one of them is foaming at the mouth to see her incredible works of character art. Her costumes appear straight out of Hollywood and by now we are quite certain that there isn't a character she can't cosplay and she may very well be one of the best, ever.

But don't just take our word for it, have a look for yourself. She's amazing!

1. Lestat (Interview With a Vampire)

She looks ready to devour the blood of a few centuries worth of humans.

Don't try to pretend like you did not just drop your jaw in amazement.

If this isn't the coolest Cosplay you've ever seen...

Only Johnny Depp himself played the part better.

We can't get enough, and I guess neither can Alyson. Final Fantasy characters are a favorite of hers! 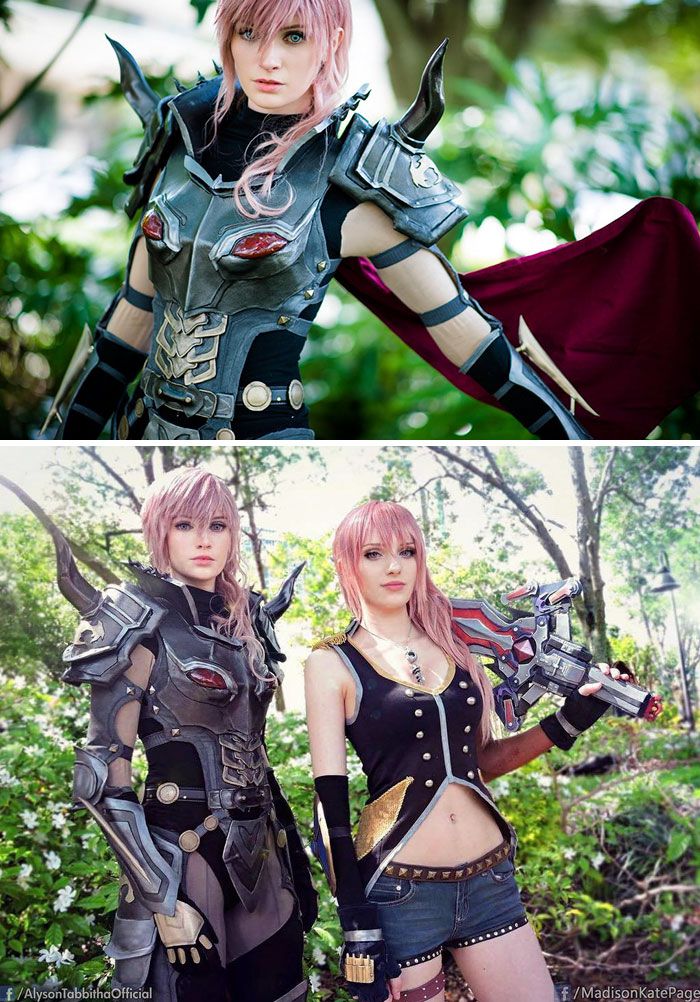 This kicks some major butt. 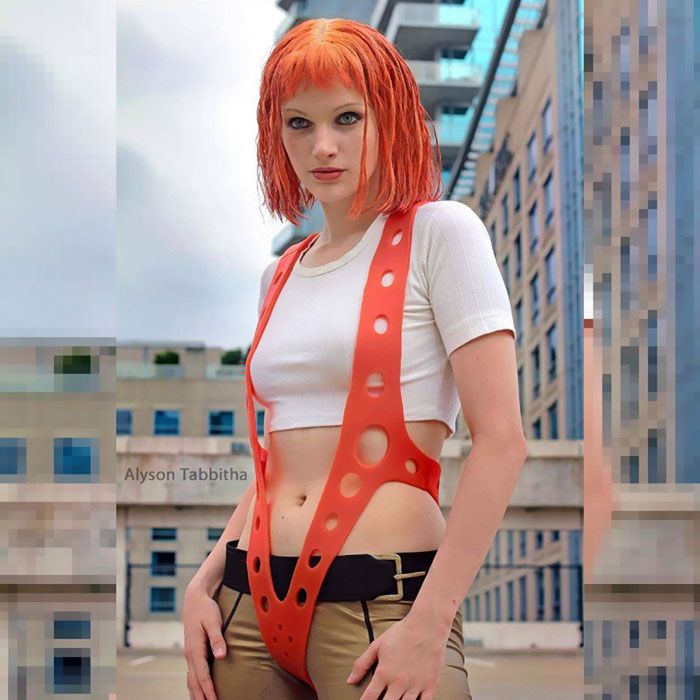 Alyson will make you fall in love with Anime all over again.

I guess you could say the force is with Alyson. 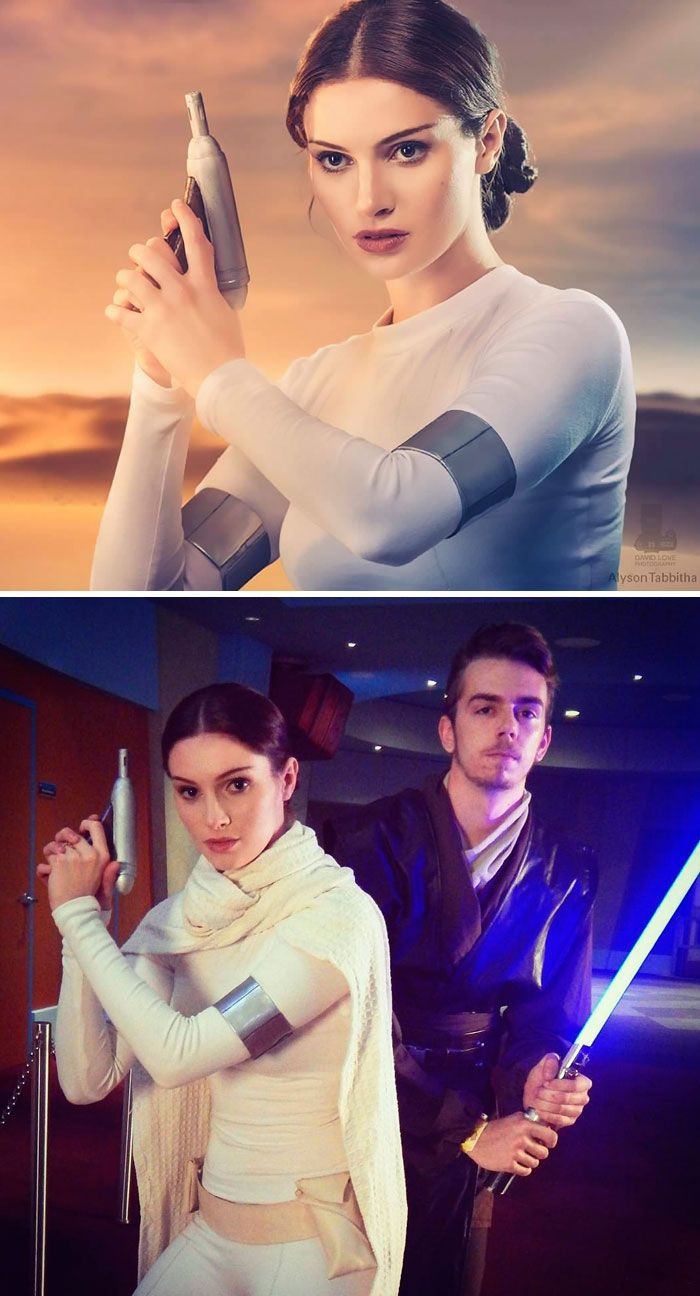 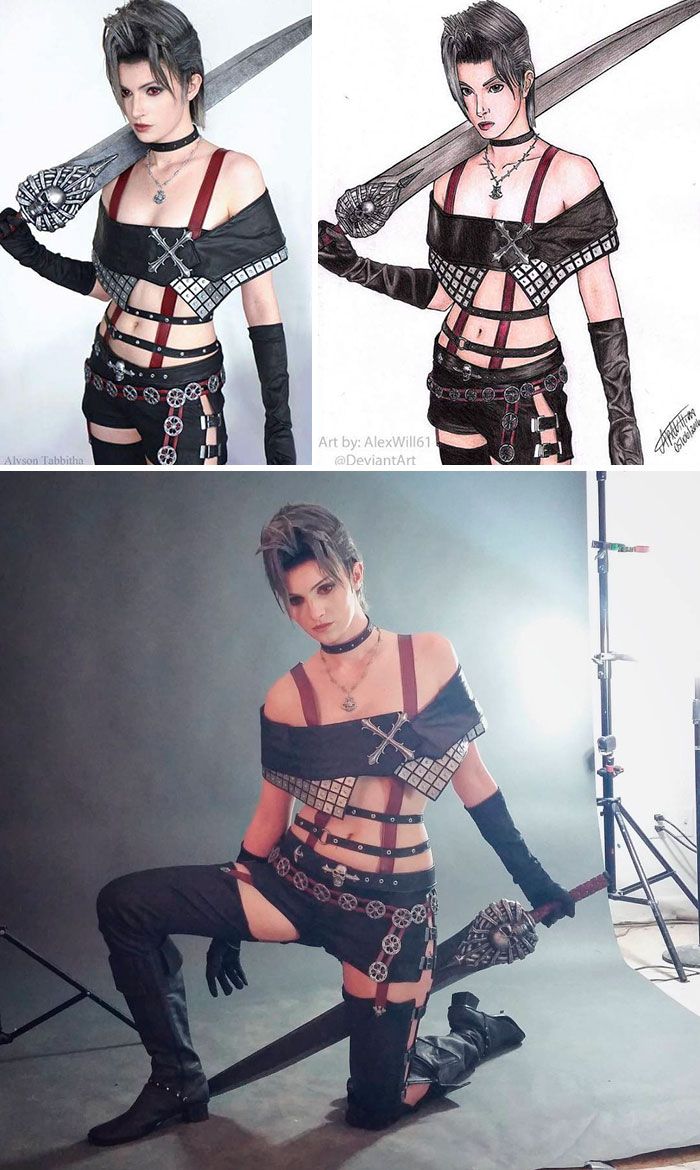 The colors... the costume... just all of it. We love Alyson's cosplay!

Just looking at this cosplay begs the question: HOW is anyone this amazing? 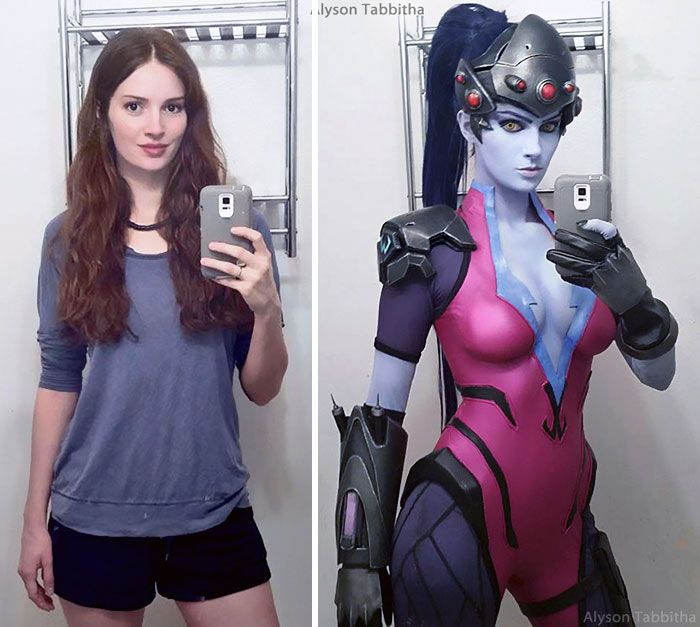 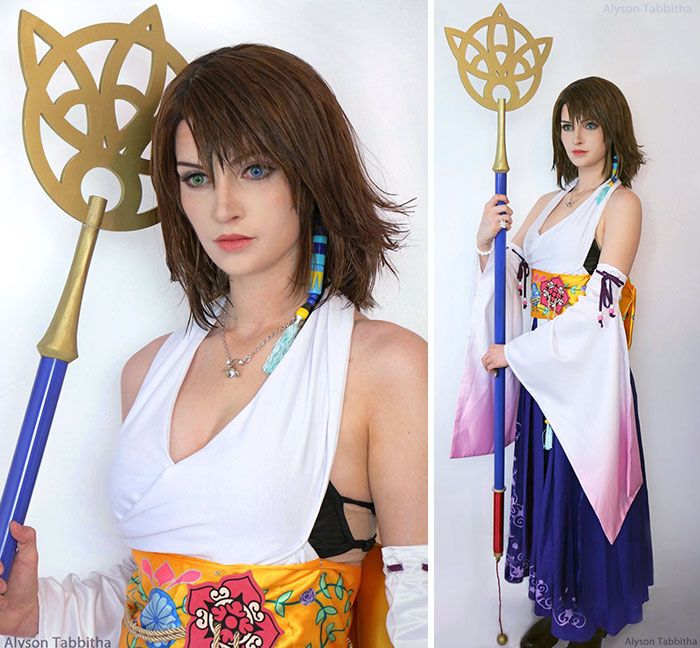 Could this be any better? I don't think so.

I think it's safe to say Alyson is a huge fan of Final Fantasy.

Halloween isn't what it used to be back in the hay day... thankfully! Check out some of these terrifying costumes that people used to wear in the black-and-white era.